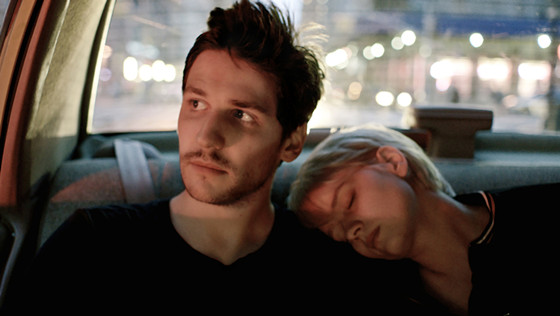 Mia Hansen-Løve has become a household name for the arthouse crowd in the last 10 years, but she still hasn’t quite crossed the line into broader recognition – which is a shame, because, as far as french indie auteurs go, her work is extremely accessible.

Hansen-Løve is not a particularly bold filmmaker, formally speaking, nor is she interested in esoteric or high-brow material; her subdued style favors character studies that bridge the gap between being specific and universally relatable. All that is not to say, of course, that her cinema isn’t intellectually stimulating or stylistically rich; one of her main gifts as a director is making complex things look simple.

An excellent example of this is “Eden,” her 2014 drama about the early clubbing scene from the 90s. It’s a beautifully articulated portrait of youth in all of it’s exuberance and euphoric self-importance, gradually becoming a melancholic exploration of the effect of time’s passage. Hansen-Løve’s small formal gambles, like maintaining a young cast despite the story’s 10 year span, are proof of her calm command of tone and narrative. 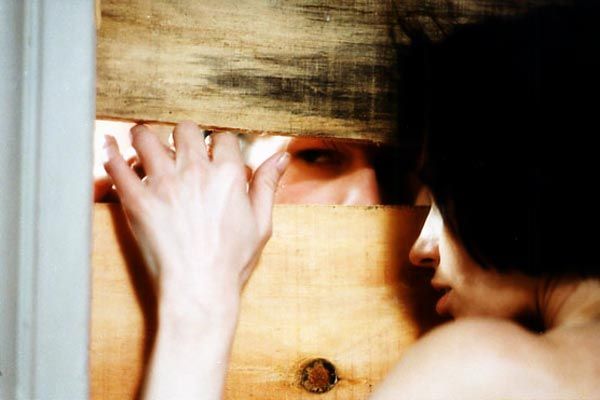 There are many reasons as to why Claire Denis is considered one of the greatest filmmakers in the world; not the least of which is her versatility, her seemingly boundless capacity for renovation.

But, accurate as it may be, it’s still a little reductive to describe the movie purely in terms of it’s genre and shock value, because, as with all of Denis, this is a layered, complex picture with so much on it’s mind – not to give away the key reveal here; but the fundamental horror element of the story (you’ll know it when you see it) can be read in numerable ways, chiefly in how it portrays the animalistic urges of desire and it’s consequences. 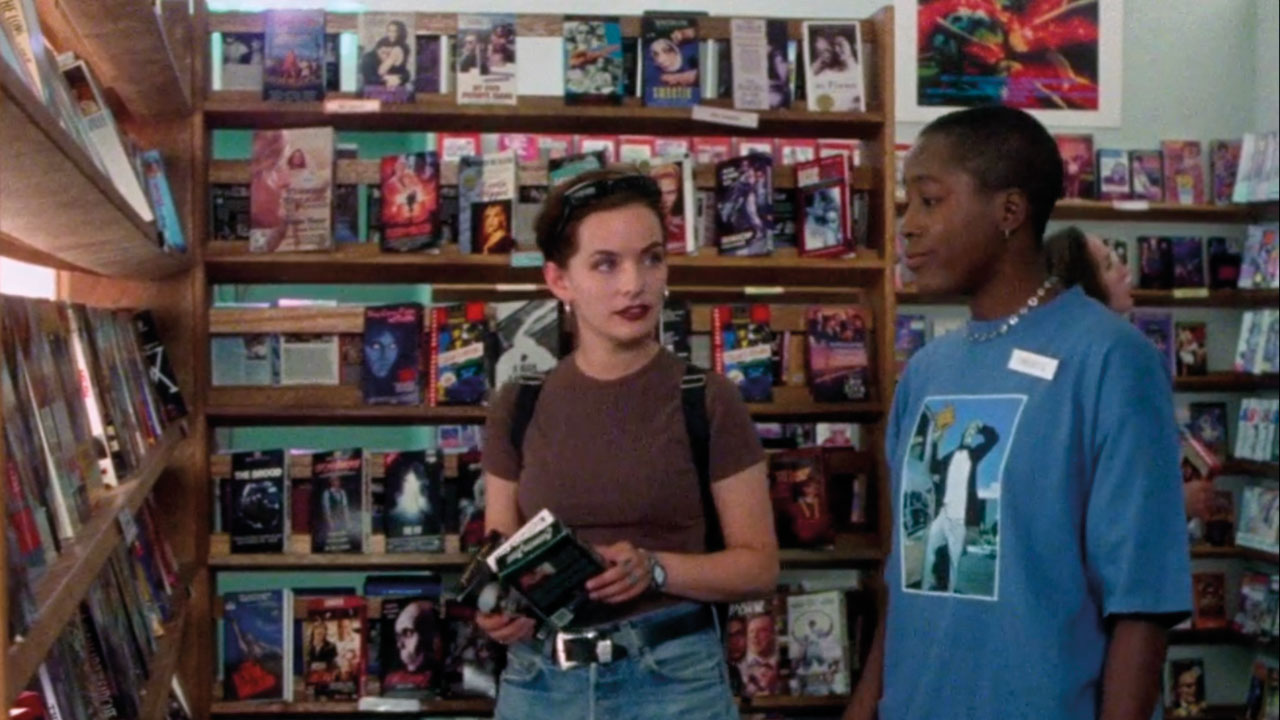 A lot of the filmmakers mentioned so far in this list have common stories of under-recognition; some which had their directorial trajectories unfairly cut short due to industry bias (like Elaine May and Ida Lupino) and others that, while enjoying long careers behind the camera, still weren’t as broadly popular or famous as their male counterparts (Varda).

The final top 3 movies here and their respective directors, however, are particularly egregious examples of potential pruned by regressive forces – they’re all incredible debut movies that, were Hollywood an actual just meritocracy, would have been just the start of an incredible filmography, but that were, in reality, essentially the beginning and end of these director’s careers.

Granted, Cheryl Dunye did directed a few other features and is still a highly sought after TV helmer; but she was never really able to make anything with such a distinct voice like “The Watermelon Woman” again. One of the few true independent films to come out of the boom of indies in the 90s, the movie’s lack of budget is no impediment for it’s ambition, both formally and narratively.

More than 20 years later, Dunye’s formal gambits of sampling documentary talking heads, autobiographical narrative and historical investigation remain thoroughly bold and original, as does the radical political statement at the center of the story, which is delivered completely naturally. 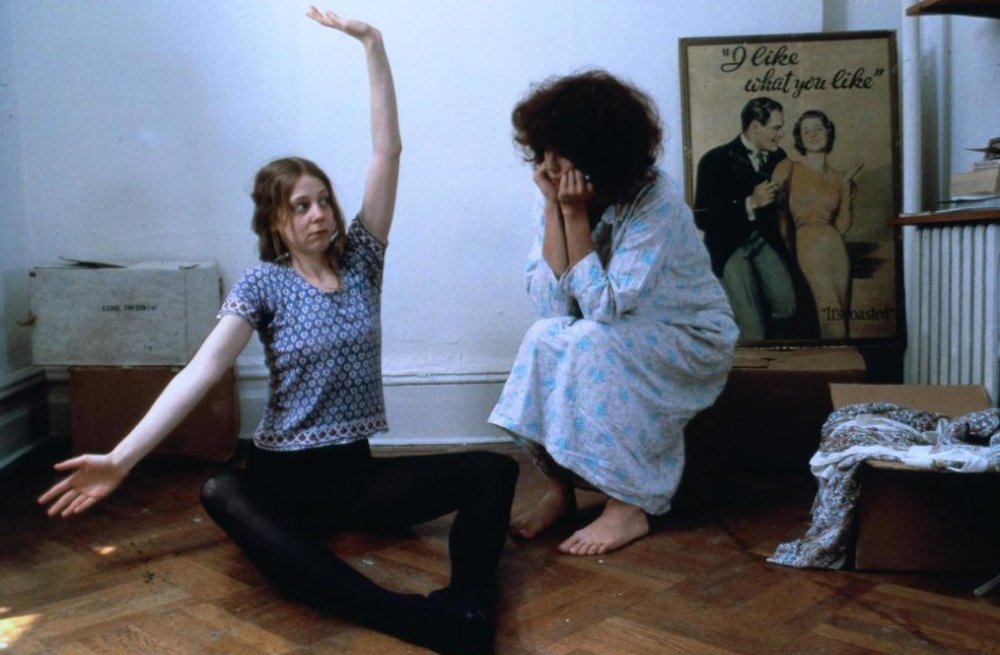 The logic and trajectory by which a movie becomes canonized is a complete mystery; why do some critically acclaimed, artistically worthy films get deemed instant classics while others are simply forgotten?

Take Claudia Weill’s “Girlfriends,” for example; a historically significant film on the basis of it’s production alone (having been the first American movie to be funded by government grants), it was met with warm reviews at the time of release and even garnered glowing praise from none other than Stanley Kubrick, who said in an interview in 1980 that it was “one of the very rare American films that I would compare with the serious, intelligent, sensitive writing and filmmaking that you find in the best directors in Europe.”

Why, then, was the picture largely ignored for years after being almost impossible to find in home video until very recently? It was only in 2019 that the National Film Registry selected it for preservation, finally giving it a stamp of “official” classical status that it should have received long before.

Better late than never, since “Girlfriends” is an essential piece of the New Hollywood, a clear precursor to the mumblecore movement and to the indie sensibility in general (“Frances Ha” is a quasi-remake of this). 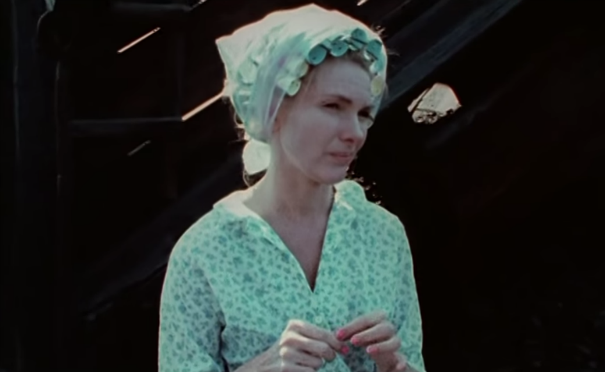 Cheryl Dunye and Claudia Weill didn’t get the career that they should’ve had after their astonishing respective debuts, but at least they did get to direct at least one other feature and eventually found steady work in television.

Barbara Loden, by contrast, only ever made one feature film, “Wanda,” never again returning to helm another movie before her untimely death 10 years after the release of her sole masterpiece, in 1980. This is both a tragedy and a testament to her genius; that this one film alone was enough to mark her forever in the history of cinema – we can’t help but lament all the possible masterpieces that she never got to make, but it’s worth celebrating that this first try is so astonishing.

“Wanda” is at once an incredibly vivid and specific character study, and one of the quintessential studies of life in America, in all it’s mundane hopelessness and casual despair. A masterpiece, in which Loden, both as an actress and director, proved to be one of the all time greats.