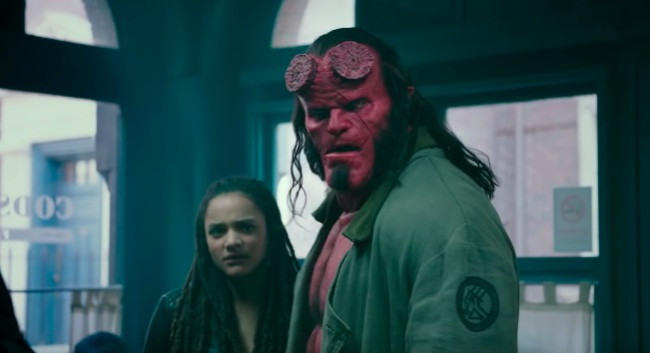 A reboot of the Hellboy film series, directed by Guillermo del Toro, Hellboy was originally intended to be a sequel to Hellboy II: The Golden Army. However, after del Toro was not offered the film to direct and Ron Perlman refused to reprise his role without del Toro’s involvement, the film was turned into a reboot.

The decision to turn Hellboy into a reboot also mean that the film was given an R rating and the film makes the most of this rating, pushing the limits of gore and grotesqueness almost too far – audiences are ‘treated’ to a number of different ways to rip a body apart. Which doesn’t make for a great or very entertaining watch.

Hellboy also makes use of an overstuffed plot and clunky and cringy dialogue. David Harbour does what he can with it, and ably steps into Ron Perlman’s shoes but never have audiences needed del Toro more. Hellboy obviously hoped to reignite the franchise, but it might be better if Hellboy stayed in the depths of hell. 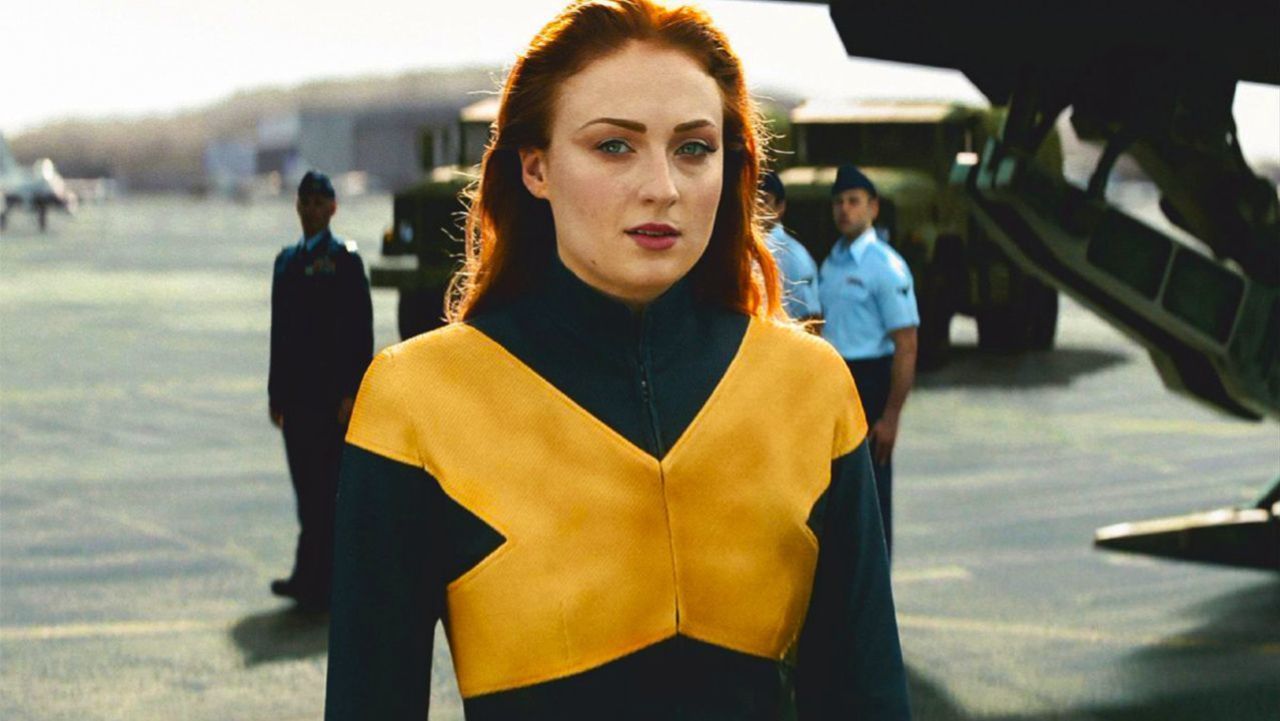 Only a few years ago, audiences witnessed the swan song of a different X-Men character in Logan and the result was one of the best and most moving films of the decade. Thus, there were hopes that X-Men: Dark Phoenix, which would be the swan song for these characters, would be just as good and just as satisfying. So perhaps it was all the more disappointing when the film fell flat. The X-Men were supposed to go out with a bang, and instead the once great franchise fizzled out in a mostly unmemorable finale.

The plot feels thin on the ground and perhaps reflecting the uninspiring material, the actors’ performances all feel uninspiring too. Previously, James McAvoy and Michael Fassbender had been particularly at one with their characters, embodying them and allowing audiences to mainly forget the great Patrick Stewart and Sir Ian McKellen, but in X-Men: Dark Phoenix, it feels like everyone has given up. 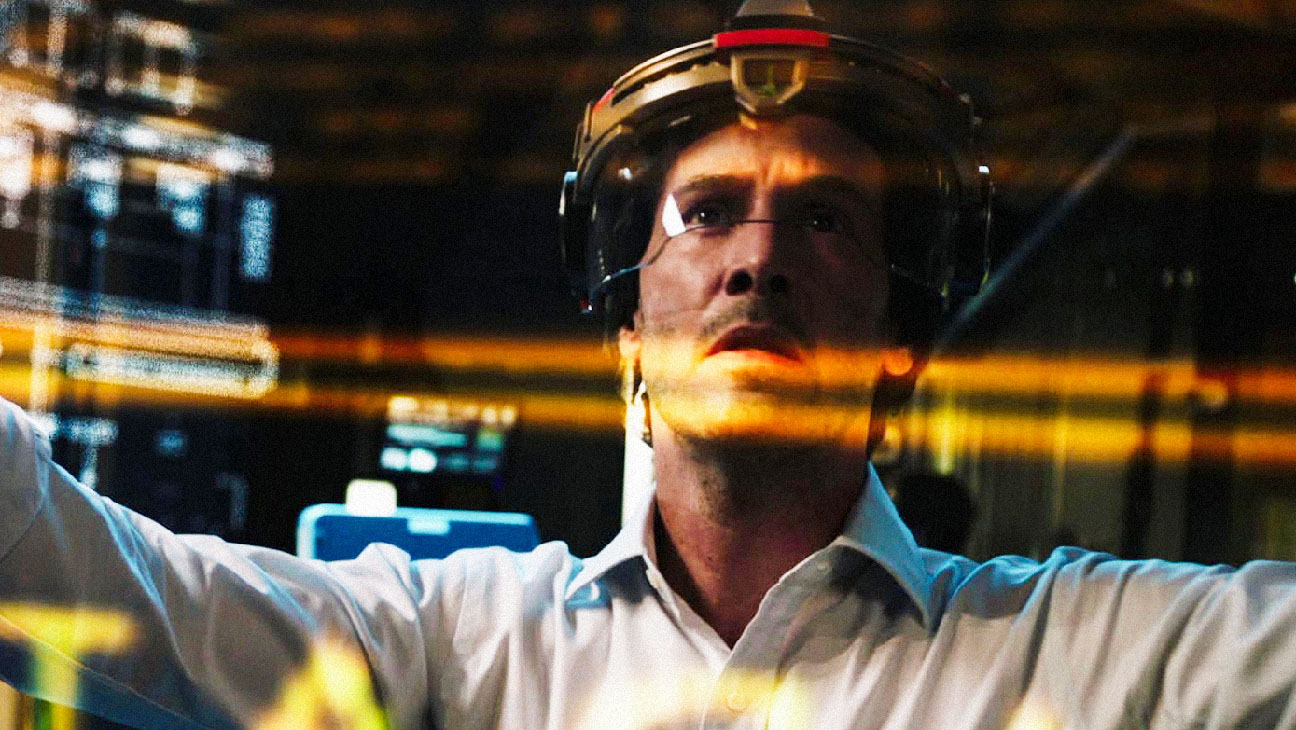 When we think of Keanu Reeves and sci-fi, we may automatically think of one of the greatest films that the genre has ever produced. Thus, it is even more disappointing that Reeves will now be associated with one of the worst sci-fi films of recent times. Although in fairness to Reeves, he is definitely the best thing about this film. Reeves is given multiple lines of silly dialogue and yet he still manages to deliver them with conviction.

Yet the dialogue isn’t actually the biggest problem with Replicas. Replicas main issue is the nonsensical plot and as such most of the audience’s time is spent trying to figure out just what screenwriter Chad St. John was trying to tell. Replicas steals a dozen ideas from other better films and yet still manages to mess them up. A last-minute attempt to throw some kind of hook or intrigue into the film does not make up for the previous wasted one hundred and seventeen minutes. 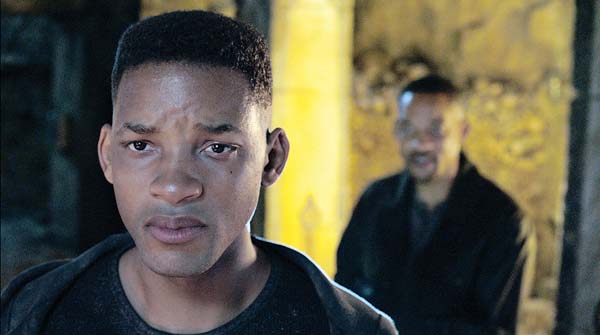 Somehow two Will Smiths for the price of one was supposed to feel like a treat for audiences, unfortunately Gemini Man was more akin to a punishment. Shooting in a high frame rate and using digital de-aging, Gemini Man put all its filmic eggs in one basket and the result was a film that was visually appealing but failed in every other way. Yes, it might look cool, but audiences may have been more than sorely tempted to swap out another action scene for some decent dialogue and narrative depth. Gemini Man relies so heavily in its digital and visual novelty, that everything else appears to have been given little thought.

Ang Lee has made some truly beautiful films and Will Smith is the go-to guy for entertaining your audience, so a collaboration between them should have been pretty great. But Gemini Man turned out to be one of the most disappointing films of the year. 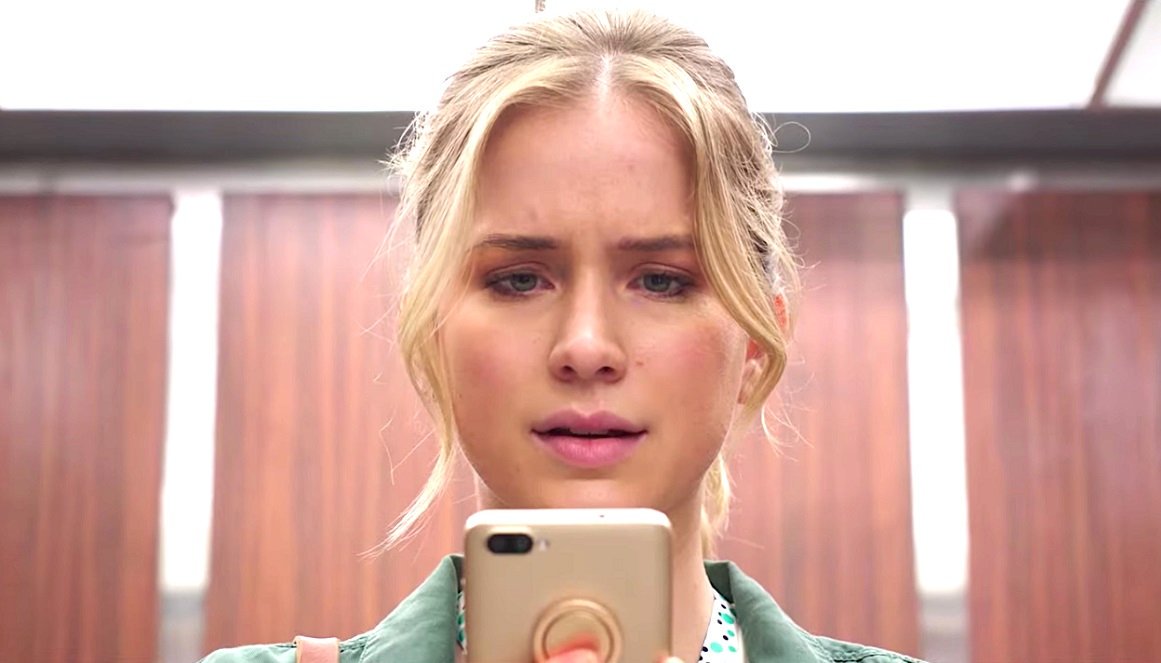 You would have thought that by now film studios would have cottoned onto the fact that horror films based on technology just aren’t really that scary. But no and 2019 saw the release of Countdown, a film that turned out to be a poor man’s version of Final Destination. Only in this case it will be a miracle if this film inspires a franchise.

Countdown has a threadbare plot and appears to rely mostly on a series of jump scares. There are attempts made to pad out the plot, but these all fail spectacularly. A hipster priest is supposed to be comic relief but is not funny at all, and a subplot involving sexual harassment feels like a very cheap way to try and give the film some depth or importance. If you are going to include an important and prevalent issue such as that then it should not be in a throwaway fashion.

A major plot point seems to be hinged on the importance of agreeing to the terms and conditions of the app’s user agreement. This could have been a clever observation on society’s dependence on technology and how we blindly accept terms and conditions without any further thought on what they could actually mean. But the film doesn’t play like that at all and it just becomes laughable.

Unfortunately, due to the poor characters and nonsensical plot, the scariest thing about Countdown is how much of the running time is left.