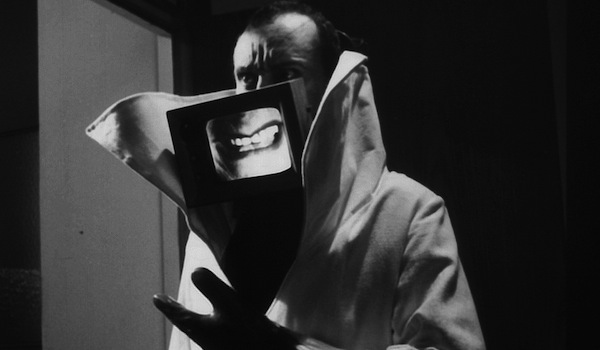 The inhabitants of a city have been speechless and strangely this has not affected their lives. However, the person responsible for this incident, Mr. TV (Alejandro Urdapilleta), the most powerful bourgeois in the city and owner of the television monopoly, will try to snatch the words from the citizens (the only thing they have left). However, a former TV channel employee, along with his family, will try to avoid it.

This film makes a tribute to Fritz Lang’s “Metropolis” with the canons of German expressionist cinema mixed with steampunk. The realism shown in this strange world is distorted and surreal. There are characters presented with shadows, optical effects on the frames, and overlapping images in abundance. One of the great events of this film is that the characters interact symbolically with the explanatory letters of silent films, almost making them intra-diegetic. 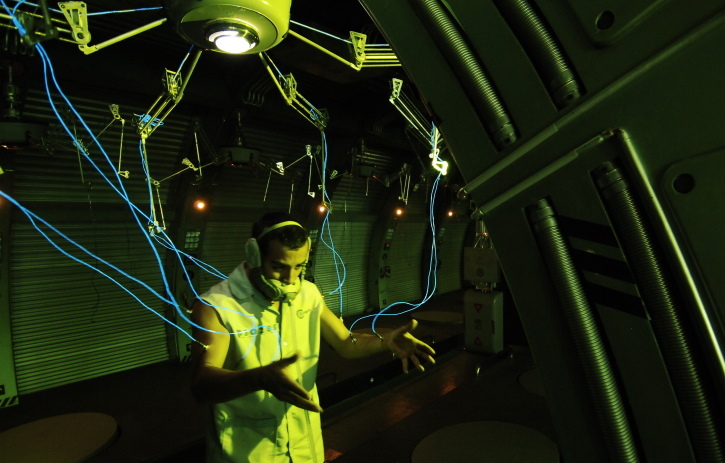 In a dystopian future where the natural water resource is privatized by large companies, human labor is replaced by machines and the border division is worldwide. Memo Cruz (Luis Fernando Peña), a factory worker who manages robots that replaces human work (by means of cables that have connected to his arms and his back) remembers his past that led to him stopping working in a factory in the U.S. after the death of his father on the borders of Mexico, where drought is abundant and citizens have to pay to access the natural water of a dam that belongs to a corporation. However, with the help of Luz (Leonor Varela) and a regretful drone commander, they decide to destroy the dam and let the water nourish the dry lands of Mexico.

After the inhabitants of Bacurau, a small Brazilian town, lose Carmelita, their matriarch nonagenarian, they receive a strange visit and then realize that their town stopped showing on satellite maps. At the same time, a saucer-shaped drone flying circulates on the outskirts of the town, and slowly a group of foreign murderers are taking the lives of innocent people from Bacurau.

The film shows an imminent class struggle for land domination and water disputes. It contains science fiction elements from a drone shaped like a classic flying saucer from the ‘50s to the concept of Susan Sontag regarding invaders coming from other worlds to conquer unknown territories. 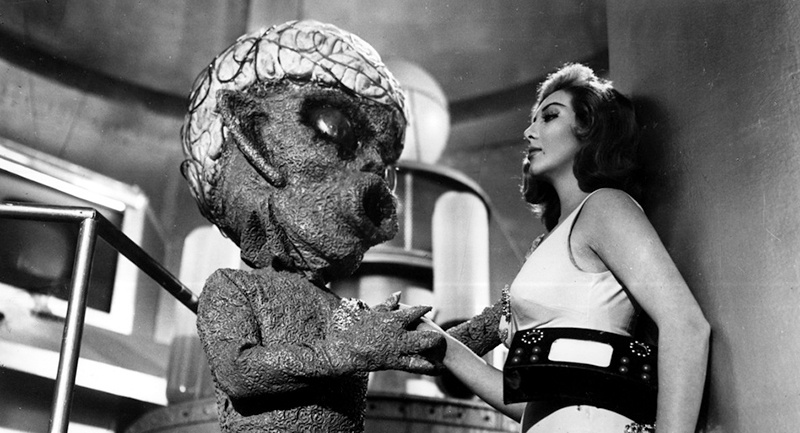 Two women of Venus, Gamma (Ana Bertha Lepe) and Beta (Lorena Velázquez) are sent by their queen (Consuelo Frank) to look for men from different planets around the galaxy to repopulate Venus. Throughout their trip, they capture several monstrous male creatures until they reach the earth and land in Mexico. There they meet Lauriano (Elulaio González), an outgoing cowboy who makes both fall under his spell. Beta demands to stay with Lauriano, but Gamma opposes his desire since she and Lauriano fell in love. This is why Beta decides to ally with the captured monsters and take revenge on Lauriano and Gamma.

The script contains a mix of different types of genres, from comedy, western, science fiction, and horror. There are several extraterrestrial races, a ship that travels through space, and a robot that accompanies the two Venusians. 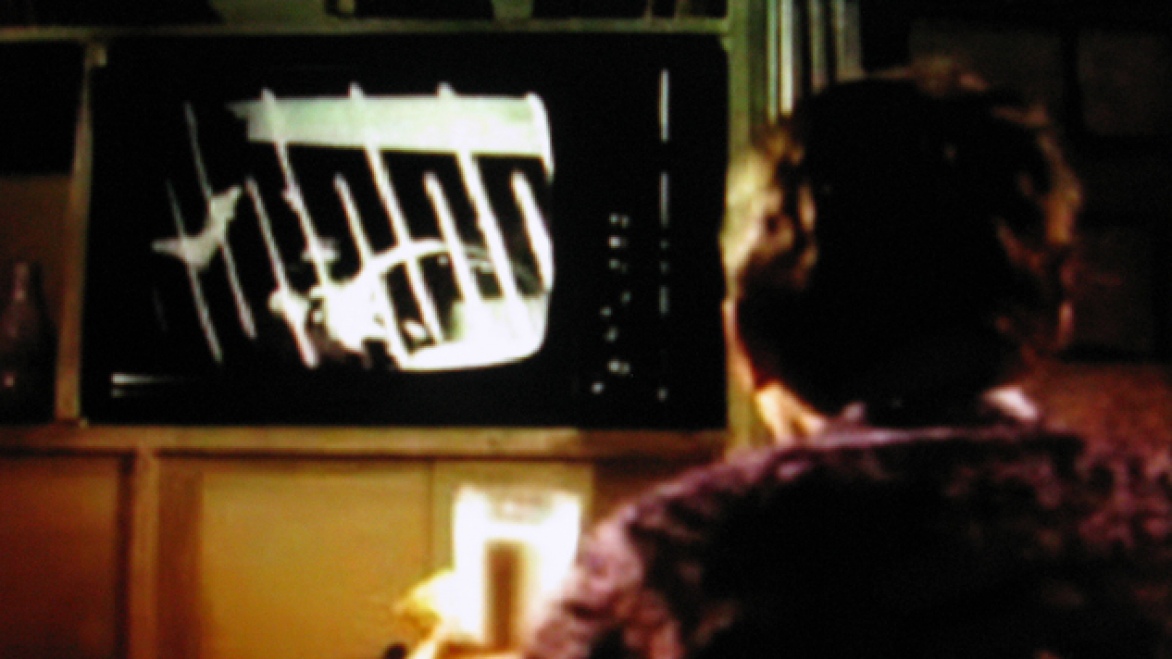 In a town in the southern United States, children play in a rural area and accidentally cause metal tanks to fall in a swamp. After a few days, strange stripes appear on all the town’s TVs that produce a hypnotic state for the children and elderly who watch TV and make them behave like “zombies,” which roam the street. The supervisor of the Ministry of Communications, Steven Jameson (Richard Conte), and Dr. Conway (Anna Mizrahi Strasberg) travel to the town to assess the epidemic spread by the electromagnetic waves of the TV and that generate in children and the elderly, a violent attitude that can threaten citizens.

The script complies with the classic format of the genre; however, it does not have an identity that defines it completely. The conflict is not strong enough for the viewer to worry about the characters and it is not possible to understand the relationship between the metallic tanks and the swamp contaminated with the hypnotizing signals of the TV. Another problem that the film has is that those children and elderly people who are hypnotized do not present a threat, as it does in “The Invasion of the Body Snatchers,” for example.