Alfonso Cuarón’s love letter to the Mexico City of his childhood focuses on an imagined version of his real-life domestic servant Libo as she goes about her daily chores against the backdrop of a changing country.

The director shot on location, borrowing furniture from relatives and the vast majority of the film’s scenes from his own memory. He also took on the role of cinematographer for the first time due to a scheduling conflict with his long-time collaborator Emmanuel Lubezki and went on to win an Oscar for Best Cinematography and his second Oscar for Best Director for the film. He has said that Roma had to be made in black and white, describing it as “part of the DNA” of the film.

Roma is notable for Cuarón’s choice to release the film through Netflix, making it ineligible for entry into the Cannes Film Festival. The director, aware that films not in English are often distributed less widely, said he worked with the streaming service because he wanted the film to reach as large and audience as possible. 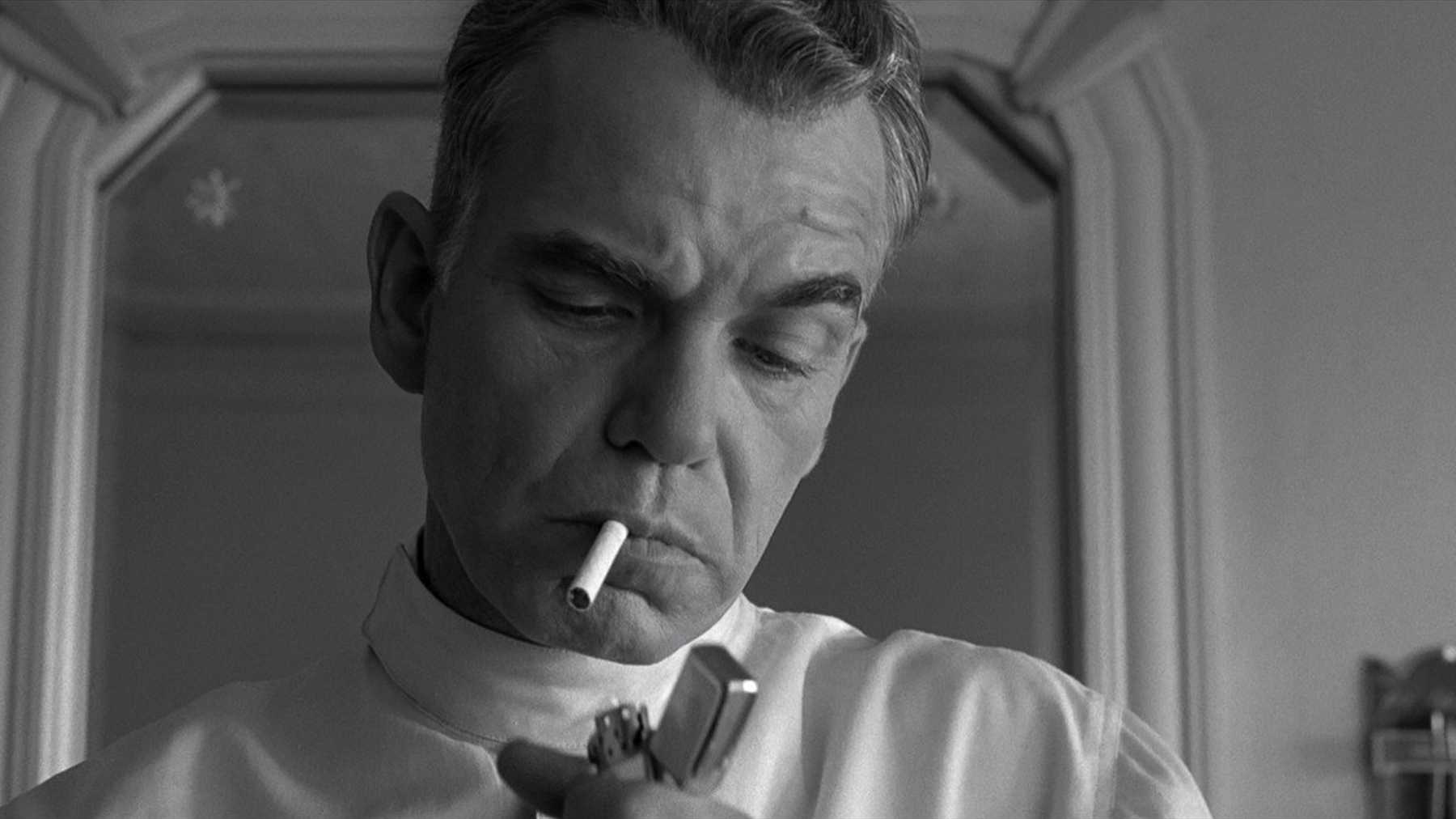 The striking silhouettes and illuminated doorways of this lesser-known film from the Coen brothers call to mind early Alfred Hitchcock and the masterfully lit classic The Third Man.

Billy Bob Thornton is Ed Crane, a barber with aspirations for something better, in 1940s California. He sees an opportunity when he suspects his wife is having an affair but, in classic Coen brothers’ style, everything gets a little bit more complicated than expected after that…

The film borrows heavily from the noir genre, with intermittent narration and dramatic lighting techniques and Thornton’s face, so often shot in close up here, conveys multitudes with just the curl of a lip or the raise of an eyebrow. A stellar supporting cast of Coen favourites includes Frances McDormand and a very young Scarlett Johansson is crowned by a delightful turn from the late, great James Gandolfini. 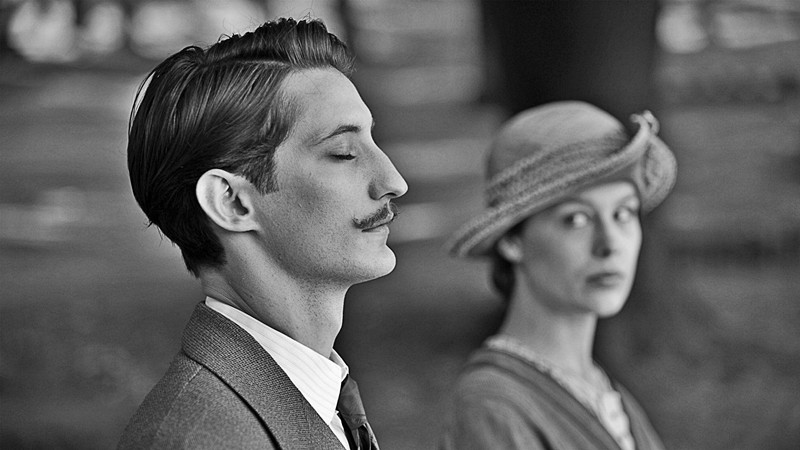 The year is 1919 and a shadow is hanging over Germany. The fall out of the First World War has robbed Anna of her fiancé Frantz, leaving her, his parents and many others living in a world quite literally devoid of colour. Into this milieu steps Adrien, a Frenchman with an ambiguous connection to Frantz. His arrival disturbs dormant emotions in the town but nothing is quite as it seems in François Ozon’s beguiling film.

Colour is used sparingly, with glimpses bleeding into moments where the characters are reminded that things weren’t always so grim and that, despite their heartache, life is indeed worth living. Grounded by a stunning performance from German actress Paula Beer, Frantz uses one family’s tragedy to tackle larger themes of xenophobia and the senselessness of war.

Robert Pattinson and Willem Dafoe are on frightening form as two lighthouse keepers who become stranded on a desolate island in Robert Egger’s psychological horror. The Lighthouse received rave reviews for its technical aspects. It was shot in black and white on an almost square aspect ratio in a style intended to imitate 19th century photography.

The film used picked up so little light that extremely bright lights were required on set, forcing crewmembers to have to wear sunglasses even at night. The darkness of the shots and grim weather throughout the film make the allure of the lighthouse’s lamp even more vivid and entrancing. The intense performances from Pattinson and Dafoe were enhanced by the fact the actors almost never spoke while on set or rehearsed before shooting.

Colour gives way to the clicks, clacks and whistles of the Colombian Amazon in Ciro Guerra’s mesmeric film, which tackles themes of colonialism, loneliness and progress vs. tradition. Based on the diaries of two scientists, the story follows two men as – decades apart – they seek the help of the same indigenous man in the search for a healing plant.

Guerra chose black and white to mimic the ethnographic photography of early Western visitors to the region but the monochromatic format lends itself to the story’s emphasis on perspective. The natural camouflage of the jungle is heightened in this format as characters and communities encountered along the men’s’ journeys only gradually become perceptible when the camera zooms in slowly. Colour makes a brief but bedazzling appearance at the end of the film, mimicking the effects of ingesting a hallucinogenic plant.