The high society in the spotlight here is Viennese, but the treatment is all Hollywood. James Whale is of course best known for his Frankenstein movies with Boris Karloff, but this witty little tale of adultery is arguably a better fit for his sensibilities. Cuddly Frank Morgan is a happily married man when he comes to defend a friend against a charge of murdering their wife; but when he discovers, during his investigations, the level of infidelity going on amongst their peers, his own jealousy spirals out of control.

Nancy Carroll, as Morgan’s wife, is the star of the show here, but the sensitivity of all the performances and the adult smarts of the dialogue are proof that pre-Code entertainment was often more grown-up and earthy than we care to remember Hollywood being. In fact, Kiss Before The Mirror, especially with its decadent Viennese milieu, is nothing less than a kissing cousin to Eyes Wide Shut. 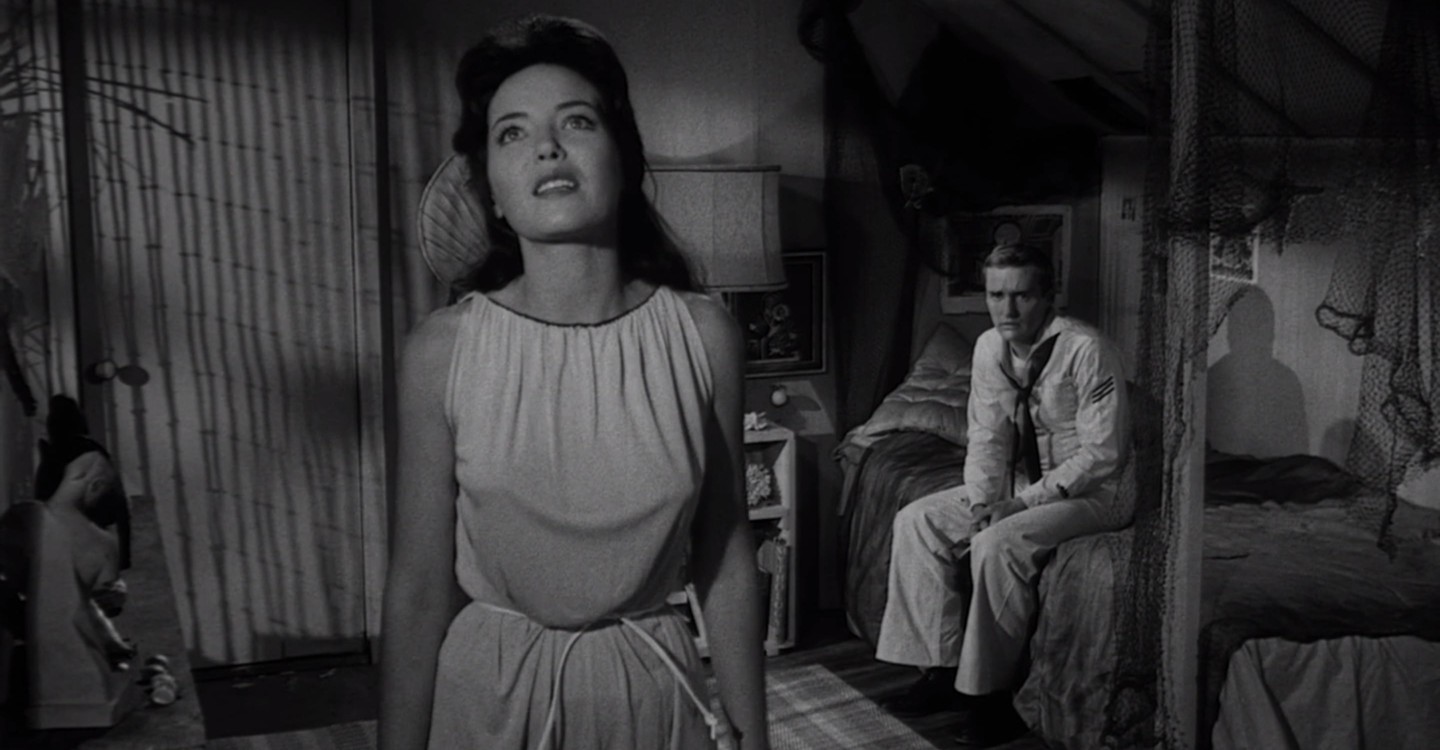 Passion of a very different kind drives the narrative of Night Tide: that between a sailor and a mermaid! But when we note that the sailor is played by Dennis Hopper and that the director came from an experimental/avant-garde background in the 1960s, it’s clear we are very far from the shores of Hollywood here.

In fairness, the film Night Tide most closely resembles is Jacques Tourneur’s Cat People, a low-budget studio classic from the 1940s, another tale of a man in love with a woman who is half-animal, half-human, but which is less horror movie than haunting psychological character study. Night Tide follows suit, but in a much rawer vernacular, where the fantastical identity of the femme fatale is even more in doubt, and the reality of the carnival society where she performs her act bleeds in and becomes as much a central character as the leading couple themselves. 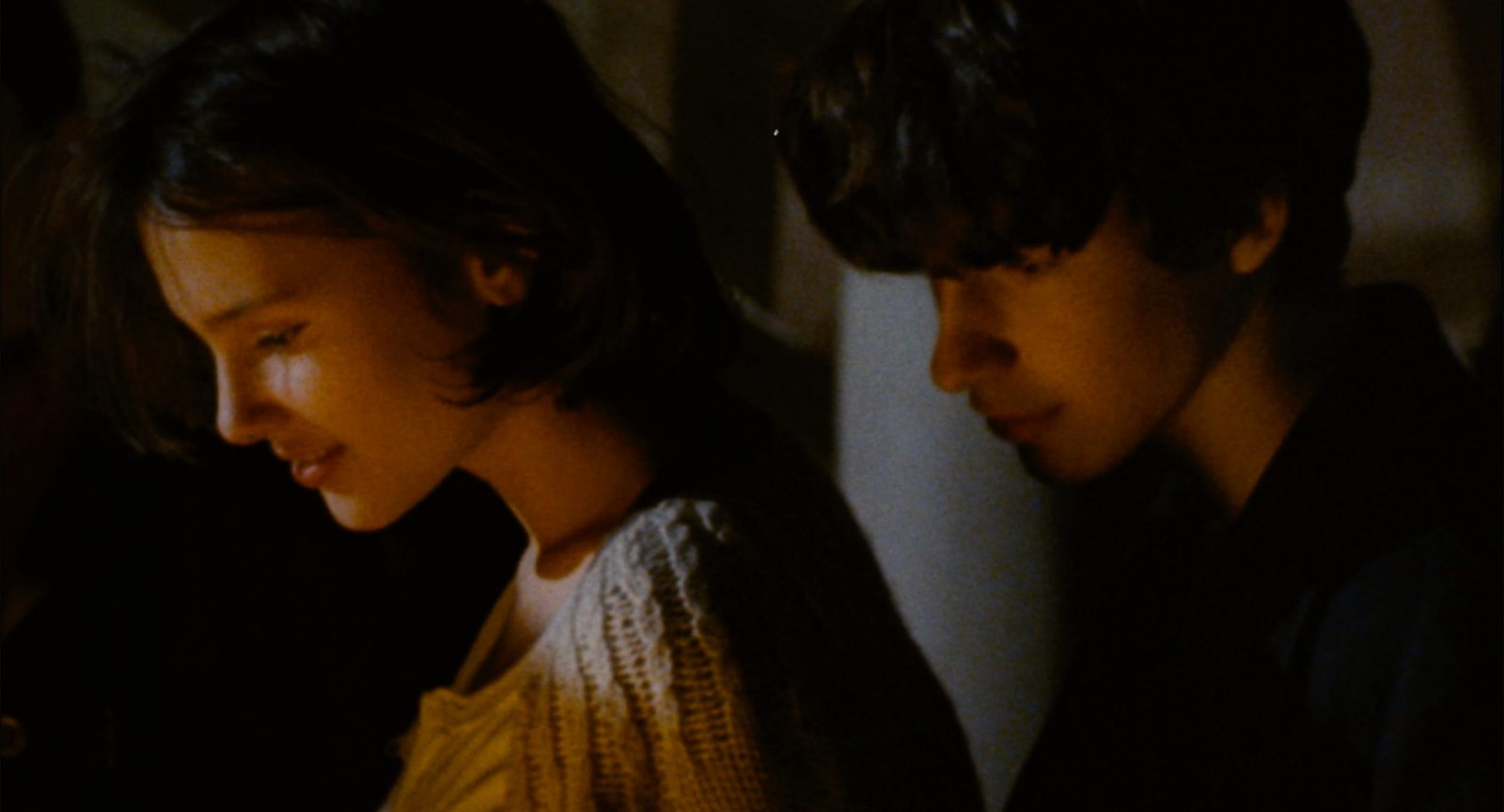 The central character is Gilles, an intelligent student who feels increasingly stifled by his bourgeois household, but its the object of his desire, Christine (a captivating Virginie Ledoyen), that steals our attention. She is a true diamond in the rough, insolent and flirtatious one minute, brave and tender the next. Her journey to self-realisation beautifully encapsulated in her nude stride towards camera, revelling in the power of her own beauty leads to an ambiguous ending that is devastating in its sense of loss. But at least we have been witness to one of the finest juvenile performances in film history.

If youth feels constrained in Cold Water, then its the whole of society that feels repressed in Otakar Vavra’s Witchhammer, a superb Czech entry in the late ’60s/early ’70s cycle of witchcraft movies. Like Michael Reeves’ celebrated Witchfinder General (1968), the story revolves around a scurrilous inquisitor who abuses his position to rob, blackmail and extort the citizens of a local town who have fallen under suspicion of consorting with the devil.

The film is every bit as biting as Reeves’ film, its expose of polite society in retreat before brute force and dogma taunting the Communist censors of the time (meaning it went virtually unseen for years after release). The fact that it was based on real events, the witch trials of Northern Moravia, makes its impact even more devastating. 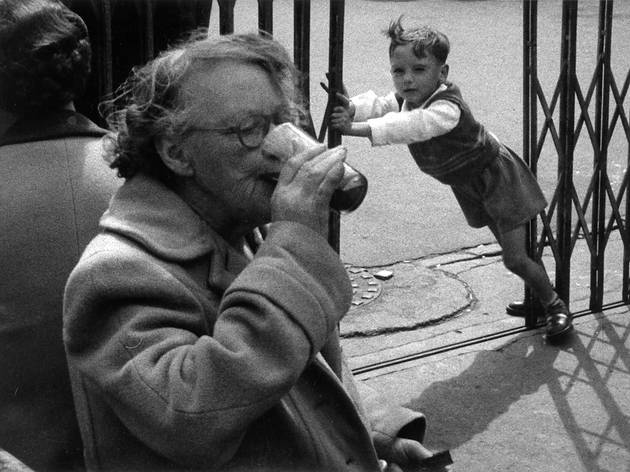 And so, let’s end this journey around world cinema with real events back home in England, in this case, four separate documentaries bundled together by the British Film Institute to make one feature release. John Krish is one of many documentarists of the old school who have fallen foul of new ideas regarding the form, which look down on patrician viewpoints, omniscient voiceovers, and the creative treatment of events that announce the filmmaker’s skill but hides their biases. However, in dismissing a film because of the abstract principles behind it, are we not also throwing away its beauty, its humanism, and most importantly in a factual film, what it can tell us about society.

For Krish is a master storyteller and exceptional editor, and these four snapshots of a threatened tramline, an outing for underprivileged kids, an inner city comprehensive, and a lonely pensioner may seem dated in their attitudes, but the strength of human feeling and social judgment is completely contemporary and a challenge to our own complacencies, especially when so much of what they expose remains the same today.