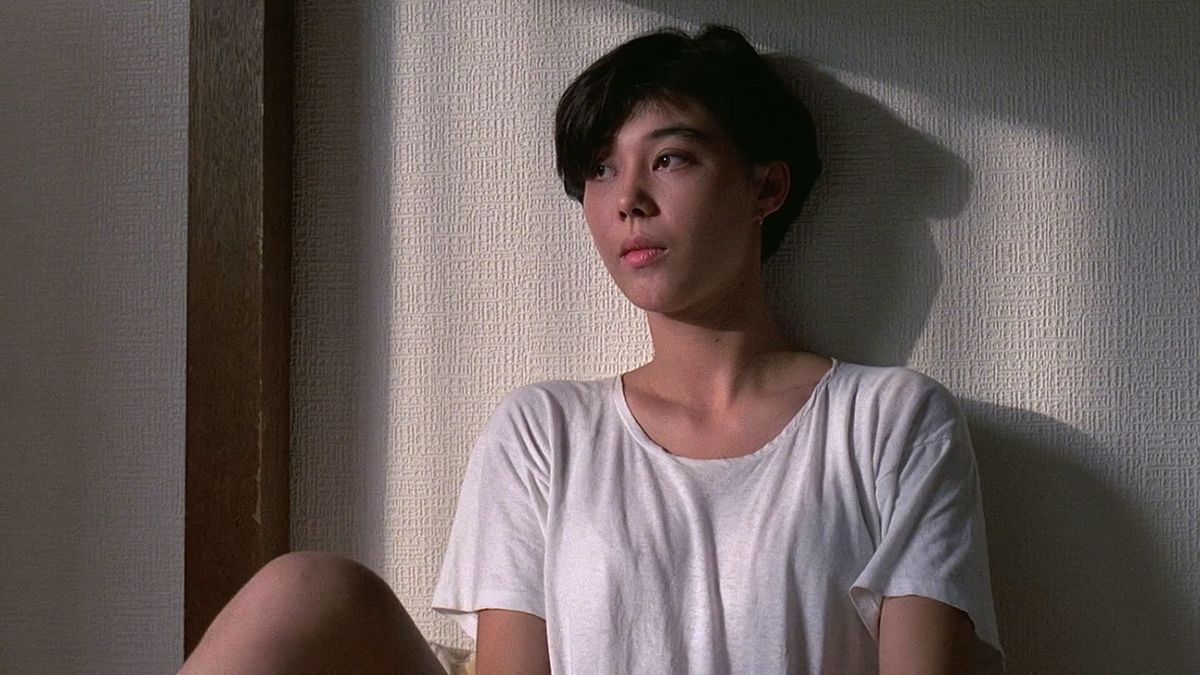 Themes of modernity, violence, coming of age, and miscommunication that Edward Yang would later master are all present in his early work. Made right after “Taipei Story,” Yang’s film can almost be seen as a spiritual sequel due to the overlapping themes.

As the film plays out with a complex overlapping narrative with petty criminals, a fleeting husband and wife, and semi-stalking photographer, we get a sense of unsettled and uncertain feelings, much like what the characters are going through themselves. They are dealing with the rapid Westernization and modernity of their city while trying to grasp their own lives, whether revolving around violence, love, or death.

Of course, Yang’s films need to be viewed several times to grasp the structure, blending of genres, and especially the characters, but this film deserves more attention in his filmography made between two of his masterpieces. 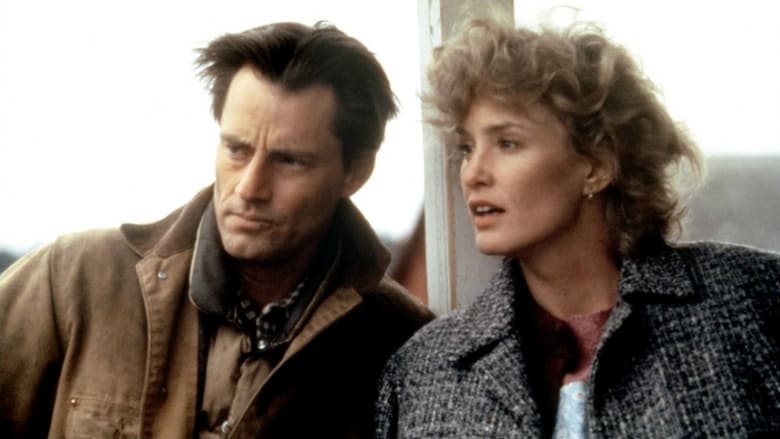 Possibly overshadowed by 1984s “The River” or “Places in the Heart,” this film starring then real-life couple Jessica Lange and Sam Shepard shows the true hardships of family farms in rural America.

Rounding off a great cast with Wilford Brimley, we see the day-in and day-out struggles of not just harvesting a farm but the struggle to keep it from the banks and its town. As the film plays out leading to a climax that would have Elia Kazan applauding, it never shies away from the people.

The film was heavily criticized by the Reagan administration for its portrayal, which could be a reason why, despite Lange’s acclaimed role, the film failed to resonate for years later. However, it’s a film not to be missed for its performances and true portrait of 1980’s rural America. 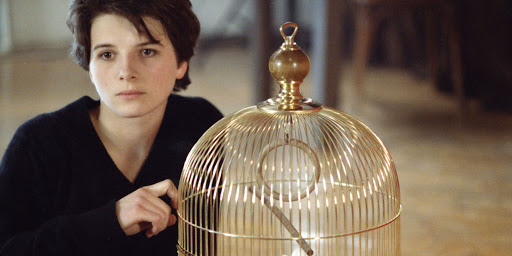 Always dealing with humanity in intense ways but never getting melodramatic or cliched, Andre Techine, along with co-writer Olivier Assayas, tells a story of a young actress, one of the early roles of Juliette Binoche, arriving in Paris and her dealings with several different men.

Ranging from eroticism to coming-of-age to theatrical, it’s pure French filmmaking. As Binoche’s dealings and affairs with men tally up on her and the layering of emotion that comes with it, we can see Binoche coming to terms with herself. Also, with the wide array of men, we see the cultural, social, and humane depiction in French cinema in the mid-’80s.

What started as a breakthrough for the director, co-writer, and actor might have faded from recent memory, but any fan of the three, with the inclusion of Lambert Wilson, should seek out this film immediately. 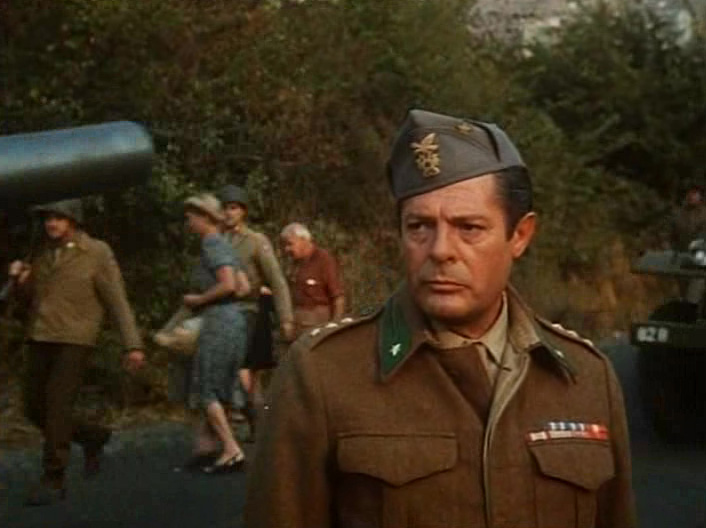 Coming from one of the great under-appreciated Italian filmmakers, Liliana Cavani shows a different side of World War II Italy. It showcases what happened after the Nazis were gone and how soldiers, citizens, and everyone in between dealt with the aftermath.

With Marcello Mastroianni as an Italian army officer trying to maintain dignity in his country, Burt Lancaster as the U.S. army general trying to make sense of the aftermath and help a struggling country, and Claudia Cardinale as the aging prostitute that all soldiers want to be with, it truly ranges from life and death to simple pleasures.

Cavani deals full force with the destruction of the Allies’ actions, rampaging civilization and struggles, and outbreak with no rules. She manages to take dark themes and materials from a difficult time in her country and turn them into cinematic greatness with tracking shots and soft lighting that add brutal poetry to the world she creates and captures.

For international films of co-productions, it’s not to be missed because of the beauty added to literally crushing, defeating times. 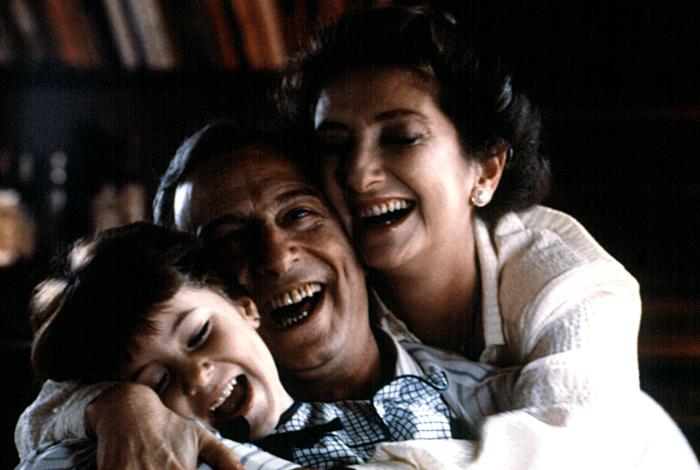 Despite the fact that it received the Oscar for Best Foreign Language Film, this film never really kept in the minds of audiences. This could be possibly due to the tough subject matter of an upper-middle-class family learning the truths about their illegally adopted daughter amidst Argentina’s last military dictatorship.

The film plays out in a way that Asghar Farhadi or Cristian Mungiu might have studied for its dramatic thriller tension in domestic households. It certainly deals with the political climate of its origin countries, but the revitalization of truth and its consequences make the performances, script, and subtle direction of moments really stick out.

It’s a haunting film about the horrors that can exist from creating a love for a family and what lengths certain individuals will do to keep that. Hidden lies and turns are part of this film, but it never feels like a plot strictly on the story of these people.