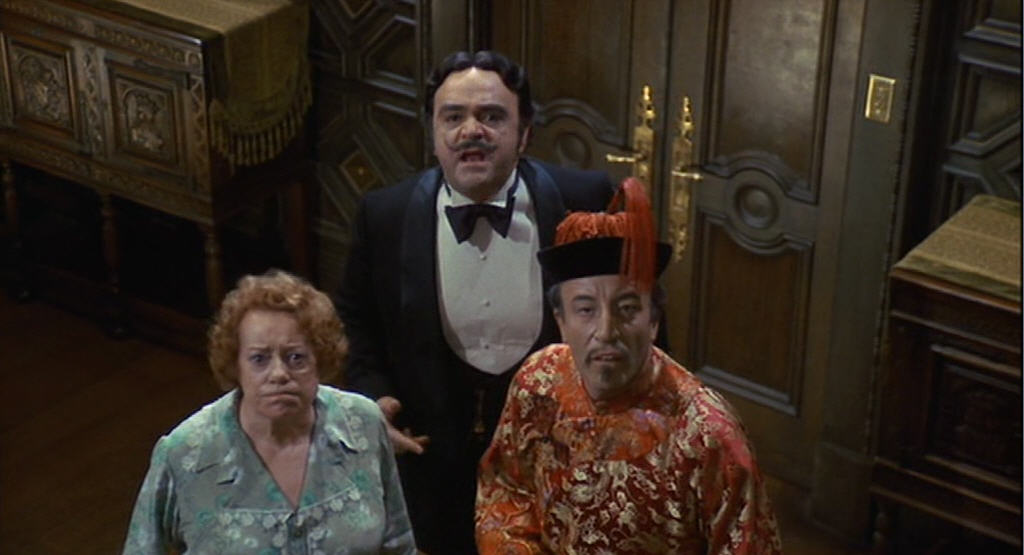 A complete riff and satire of the murder mysteries that preceded, Robert Moore’s film is all about funny and imagining the great detectives all gathered to solve one murder. From Peter Falk’s Sam Spade type, to James Coco’s Poriot clone, to David Niven and Maggie Smith’s Thin Man riff, Peter Sellers’ Charlie Chan-ish, and so much more to even include Truman Capote, it’s fun to watch the night unravel.

Moore certainly allows for characters to engage and evoke those ‘what if’ kinds of situations, but the film holds up as a mystery too. Not particularly in the vein of one of the types of characters, but the genre of the piece instead. Here, the characters are stand alone and don’t bring those respective authors’ worlds or moods to the film. So Neil Simon does his take on the murder mystery and certainly doesn’t disappoint.

You might know of or be familiar with the formula, but if you can’t decide between screwball rift or film noir or procedural, this crazy, zany film might be the one for you. 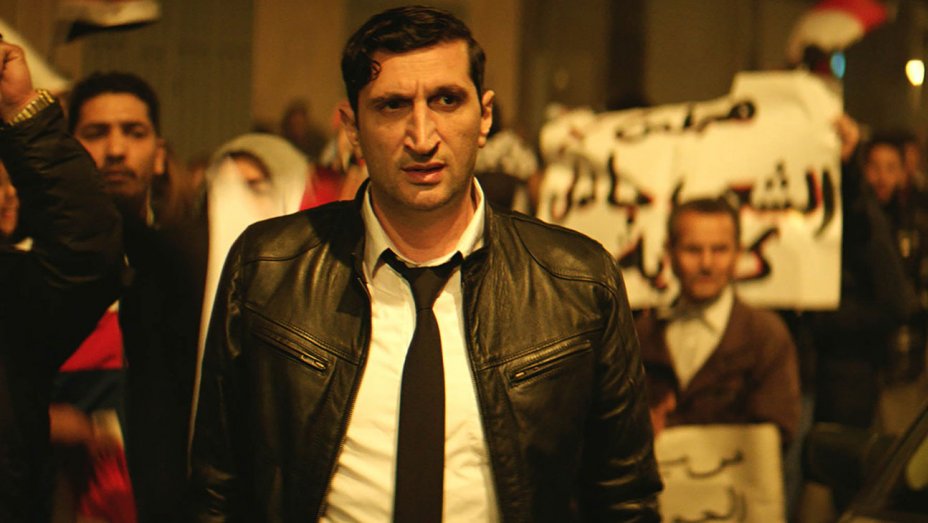 Using the real-life inspiration of a pop singer’s murder in the Middle East and the reality of the Egyptian revolution, starting on January 25th, 2011, Tarik Saleh crafts a layered portrayal of corruption revolving around the death of a pop singer.

We begin immediately with the aforementioned death and everything unfolds in clear precision, despite the dense plot of it all. The theme of police corruption from accepting bribes, withholding evidence, and covering up far greater situations is present from the start, but how it affects society, immigrants, and the rest of civilization is truly eye opening. It only makes sense that the January 25 Revolution plays a part of the film.

Despite commenting on the past and current situation, a true ticking crime thriller unfolds. It features great performances, led by Fares Fares; detective noirs would be proud of his flaws and conflicting morality, which make this film stand out. The film moves at an exciting pace and keeps you guessing until the final frames, despite having a larger picture at hand.

Woody Allen back with Diane Keaton, handheld camerawork and pure lunacy fun after some hard hitting dramas make this Manhattan romp nothing but pure joy. Originally some elements arose when Allen was writing “Manhattan,” but here the film is much more a farce on a next-door neighbor who might have killed his wife.

Of course, things play out in typical fashion with a New York-style jazzy score and locations with a great cast to be rounded off with Alan Alda and Anjelica Huston, who have their own beliefs on the possible crime. It’s the witty dialogue and one-liners that fuel the comedy, but the stakes get higher as the climax nears.

Any Allen fan could not be disappointed with this film and it contains all the elements you want in his filmography – this time, with a dead body involved and possible New York serial killer next door. 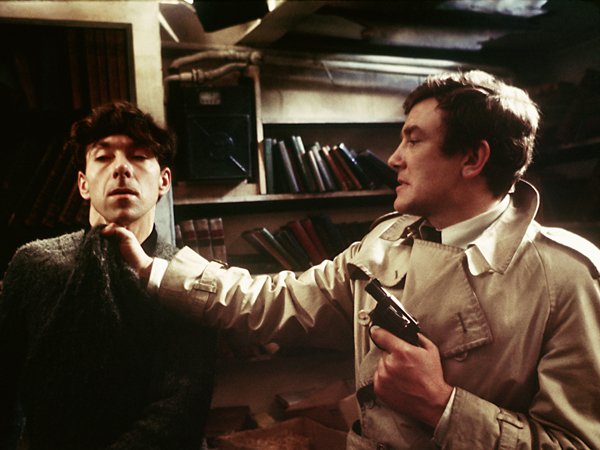 Stephen Frears’ debut with an already established Albert Finney as a wannabe detective who places an ad in the newspaper, only too soon to realize he’s involved in much more than he bargained for.

Containing all of the serial type detective beats with sly comedic humor, the film never shies away from its influences. But maybe the fact that it takes place in Liverpool adds to the offbeat aspect of this film. With music from Andrew Lloyd Webber and Finney’s charming performance, it’s a film that arises from a straight riff.

Perhaps audiences wanted more gritty and brutal films in the early 1970s, but this film offers those same murder mystery qualities with a lighter tone, unique setting, and an all-too relatable protagonist.

Diving back into the mystery world after “Memories of Murder” but with a far, more sinister tone. The film explores how a mother will do anything to prove her mentally ill child did not commit murder.

The film has brittling tension and never eases up for its runtime. Bong’s script and direction are meticulously detailed and keep you lingering and guessing as to whether the boy committed the murder and what the nameless mother character (played by the brilliant Kim Hye-ja) will do.

Amist spoilers, the ending is truly something so silent, stark, brilliant, and scary that it somehow supports and flips the entire narrative, proving this murder mystery is not to be missed and Bong was still at the top of his game nearly a decade ago.