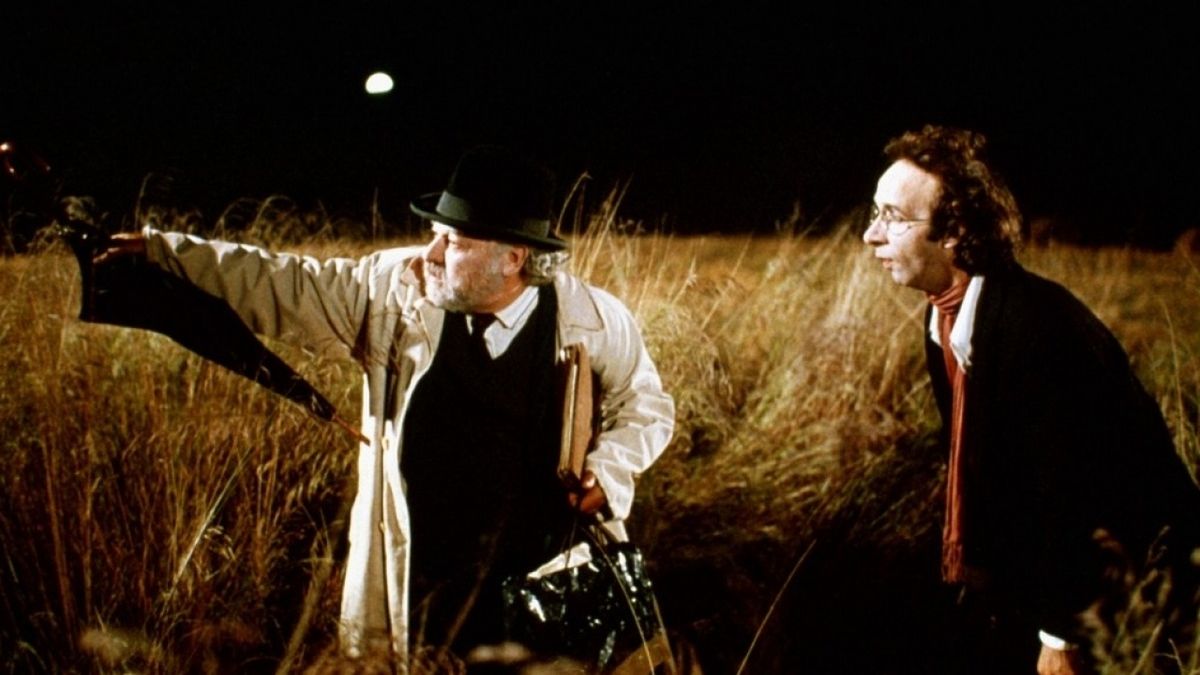 This was Fellini’s last film (he would pass three years later in 1993), and the only one to star Roberto Benigni and Paolo Villagio. It is a poetic journey full of allegory and symbolism, much like Fellini’s other work. The plot mostly involves the antics of three lunatics, the Micheluzzi brothers (hence the moon) attempting to capture the moon. Benigni and Villagio play a fake well inspector and former prefect who wander the countryside and encounter all sorts of strange individuals and circumstances.

Overall the film tries to deliver the message that modern society and the media are drowning out the poetic beauty of the silent poetry of nature. There is a din and cacophony that permeates the film to the point where the final line spoken basically says if everyone would just be quiet for a moment, maybe we could hear something. 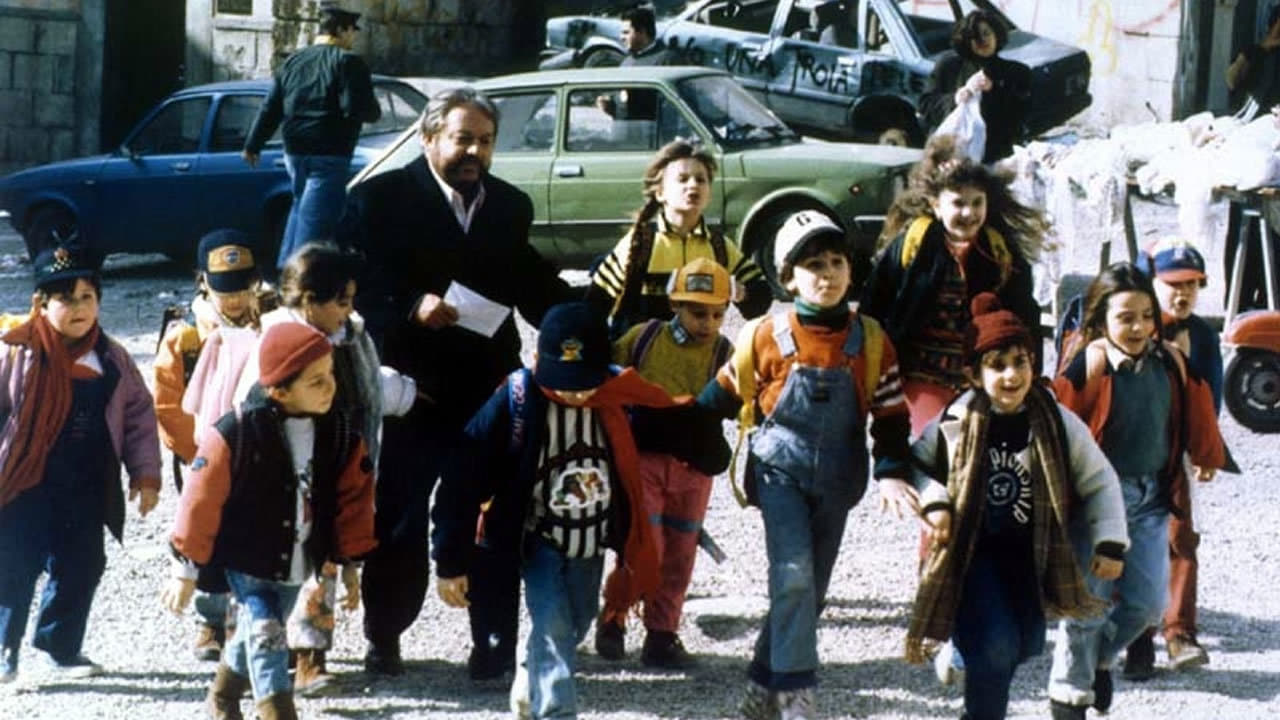 A very charming fish-out-of-water story starring Paolo Villagio based on the book “Io speriamo che me la cavo” (“I Hope That I Make It) and directed by the underrated Lina Wertmüller. She was the first woman ever to be nominated for an Academy Award for Best Director in 1975 for “Seven Beauties,” won a lifetime achievement award in 2019, and is the subject of the great documentary “Behind the White Glasses” (due to her signature eyewear). This is quite a bit more lighthearted than her typical fare but puzzled many as to why a film starring mostly little kids was rated R. Why? For all the curse words that the tough little tykes use.

The story is of a schoolteacher (Villagio) who accidentally gets transferred to a school in a small town near Naples, which has a very similar sounding name to the town in the north that he was supposed to go to. Right off the bat his feathers get ruffled by the very pregnant principal who continually mispronounces the school’s name, and barely has a clue about the famous Italian writer De Amicis for whom the school is named. It’s the tough yet charming street-wise kids he is tasked to teach who end up teaching him some life lessons about what it is like to grow up in the impoverished south. The essays they write that come to life in his mind’s eye as he reads them, providing loads of poignant hilarity, which, of course, allows him to “get it,” their life and conditions, before he is relocated north. The kids are naturals, mostly being themselves, which lends a great air of authenticity to the whole affair. 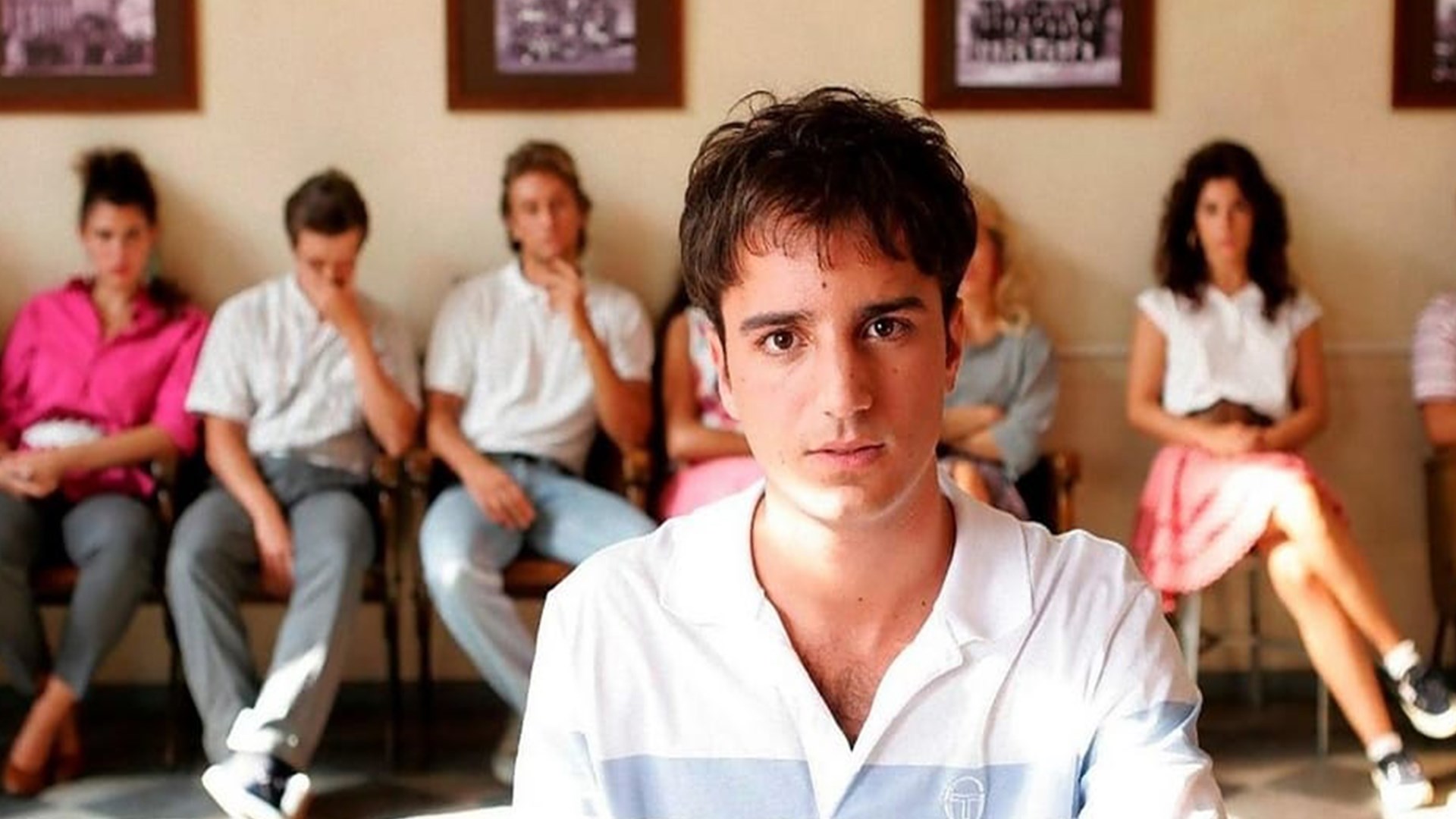 This was a very popular comedy that spawned a sequel (“Notte prima degli esami – oggi,” 2007), a RAI TV miniseries, and a French remake. The film takes its title from a popular song from Antonello Venditti. The story revolves around two young teens, Luca and Claudia, in their last year of high school getting ready for the dreaded maturità exams – oral exams with a professor upon which your graduation hinges.

Since it is set in 1989, the film is very much a European version of an ‘80s teen comedy with all of the various exploits and situations, central to which is Luca trying to get past the grave error he makes at the start of the film. He decides to go tell off his literature professor, whom he despises, in the harshest way possible. Unfortunately, the professor’s reply horrifies him – the professor who was supposed to proctor the oral exam had a car accident and is being replaced by – you guessed it – the literature professor. The film also has a great soundtrack that even U.S. audiences can appreciate since it has ‘80s songs in English (Duran Duran, Europe) that were popular in Italy at the time. 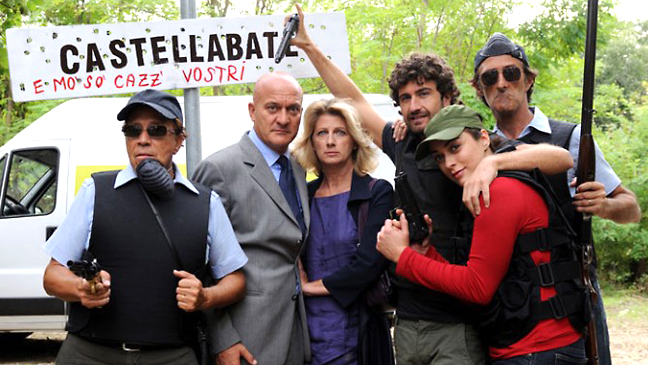 Another Italian fish-out-of-water comedy that focuses squarely on the differences and perception of the differences between Northern and Southern Italy. It is actually a remake of a French film from 2008, “Welcome to the Sticks.” Alberto is a postmaster who really wants to get transferred up near Milan, especially to help his son get into a better school.

Unfortunately, he gets caught pretending to be disabled during the interview (he thought it would automatically get him sent where he wanted) and instead is told either take a transfer to a small town near Naples or lose his job. All of his friends keep warning him about the ills and evils of the south: crime, pollution, traffic, insufferable heat, etc.  When he arrives he has all of these prejudices in his mind, but soon finds out that the people and the area are quite charming.

When his wife comes down to visit, he panics, only for the fact that he knows that she is even more prejudiced against the south than he was. All of his new acquaintances agree to help him with the elaborate ruse of pretending that everything is as bad or worse than it really was so that she won’t fall in love with the small town as well, while they still are hopeful for a transfer to Milan. Alberto’s wife Silvia, of course, thinks he has created a ruse to cover up an affair, but in the end everything wraps up neatly and predictably with everyone happy – except that Alberto does get his transfer up north and they begrudgingly leave. This spawned a less charming but still okay sequel in 2012, “Benvenuti al Nord” (“Welcome to the North”) where Alberto’s southern friends come to visit him up north. 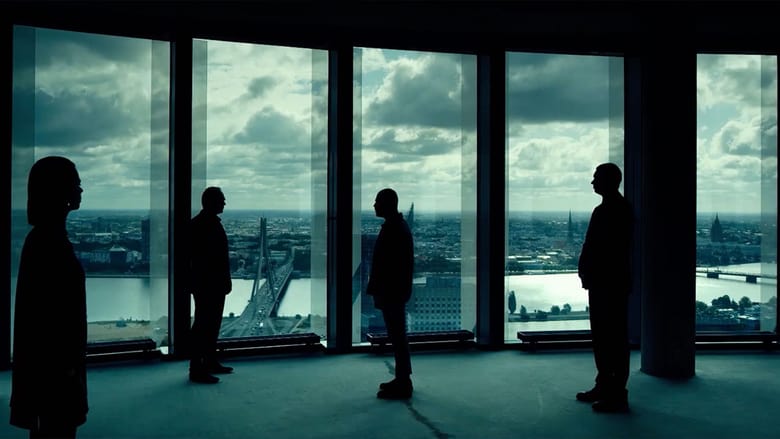 In 2006, the now acclaimed writer Roberto Saviano wrote a book called “Gomorrah.” It is in reference to “Sodom and Gomorrah” in the Bible, the city of sin that God destroyed and also a play on words of the Neapolitan mob which is called the Camorra. Saviano garnered the info for his thinly veiled exposé of the mob by posing as a waiter at a mafia wedding, amongst other things. This of course incurred the wrath of the Camorra who called for his assassination. He has therefore been under government protection since then.

The success of the novel led to the film “Gomorrah” which gained worldwide success, including the Palme d’Or at Cannes. It was praised for its unflinching, unromantic view of the mob and its stranglehold on Naples and the surrounding region. In 2014 the eponymous TV show debuted on SKY TV in Italy to the highest ratings for any TV show in Italy’s history. It drew great critical acclaim for its realism, its soundtrack, and its film-like quality. Seasons 1 and 2 were on Netflix for a very long time, but now they are gone and it seems that seasons 3 and 4 will indefinitely be unavailable in the U.S. due to the rights being tied up because they were under the distribution of the Weinstein brothers.

The overwhelming popularity of the show spawned the film “L’immortale,” which is a prequel/sequel to the events of season 3. It tells the backstory of the main protagonist of the series, Ciro di Marzio, and how he came to be nicknamed the Immortal. To say anything more about the plot would reveal major spoilers. Suffice to say that it is a film that serves as an important link to the series while still serving up its own story, not merely rehashing elements from the TV show. In terms of modern Italian cinema and pop culture, this film shows that Italy is still a force to be reckoned with.