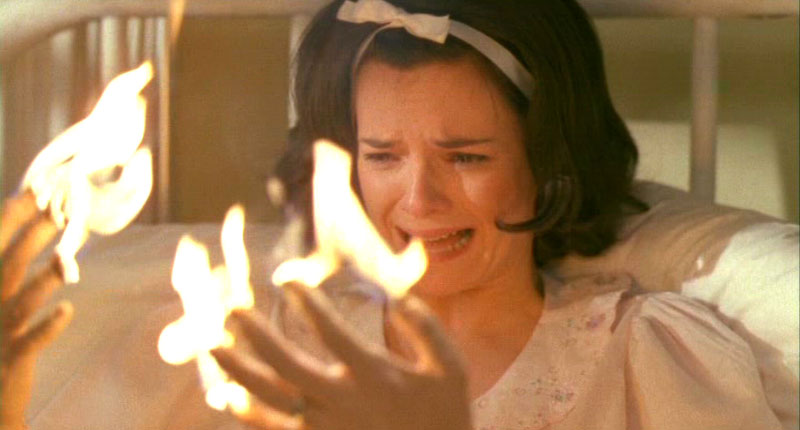 Seeing as we spoke about The Texas Chainsaw Massacre a little earlier, and seeing as we discussed the career of William Friedkin sadly fading into obscurity, why not look at another example of a career that undeservingly fizzled out in the career of Tobe Hooper? After striking gold with the low budget horror masterpiece Texas Chainsaw Massacre in 1974, Hooper was instantly faced with the problem of having to follow up one of the biggest horror films of all time, and even though the films that Hooper made following TTCM are mostly very good, great even, none of them made the dazzling impact on audiences that his debut did…

Thankfully, the great films he made still exist out there and have maintained their quality, from the goofier TTCM sequel to the masterful and seriously frightening Toolbox Murders (2004) all the way to Spontaneous Combustion, a truly bizarre film about, you guessed it, spontaneous combustion. Linking this phenomena to nuclear fallout (it only gets weirder) before jumping forward and showing the effects of this nuclear fallout in a way only really comparable to the film outcast Tsukamoto (of Tetsuo The Iron Man fame). Hooper outdoes himself here, and yet the film never seemed to really gain any real traction even among diehard horror fans. 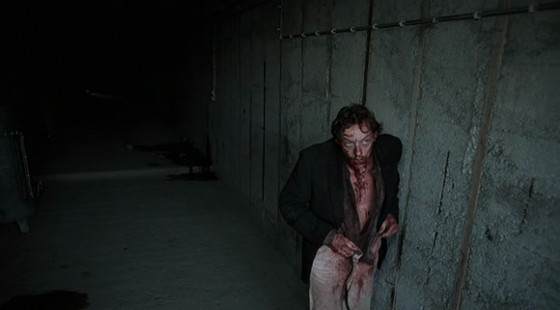 Now this one is a little more notorious… Gerard Kargl’s Angst focuses on the story of a killer who is released from prison and goes straight back to his old ways. Detailed in stunning long takes that feel so distant from the characters and thrust forward by the deranged narration of the leading man, played perfectly by Erwin Leder (simply credited as ‘The Psychopath’), Angst functions in a way that few other horrors seem able to, taking a true story and making sure to hold onto that realism via the detached cinematography (the cinema verite style works wonders in horror when it is used carefully) to really flourish in the fear much like a pig in mud.

Kargl seems to get a rush from disturbing his audience, and so, does it very frequently, even with a distressingly close-up shot of the Psychopath eating a sausage before his deranged killing spree. Angst is a film that comes about very rarely, and one that is totally deserving of its acclaim from those who have tracked it down and seen it… if only more people would check it out! 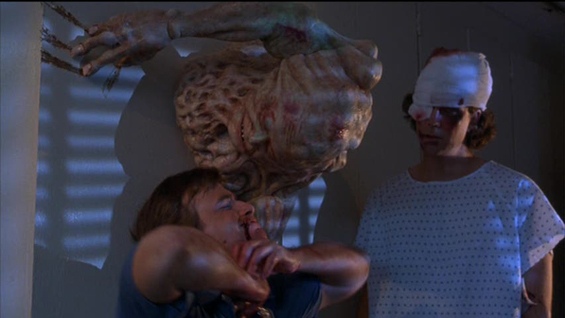 Now, let’s speak about a film that’s a bit more fun. Frank Henenlotter’s Basket Case is definitely a disturbing film, with its focus on conjoined twins and society tearing people apart (quite literally) in the midst of a sleazy New York setting and the low budget effects only adding to this consistent disgust and discomfort throughout, but it’s also one full of heart and one that has achieved its cult infamy due to that heart. Humanising the characters by often assigning them with slightly over the top performances and letting the actors focus on bringing their characters to life as opposed to making them seem realistic, Henenlotter manages to make his own style really stand out whilst never losing sight of the horror at the centre of his film.

Hell, there’s a good reason that Basket Case became a trilogy and that it gained its cult status in the first place, and Henenlotter is the key to all of it. Basket Case is a perfect midnight movie, one that is both fun and frightening, both endearing and disgusting – it’s one of those films that manages to perfectly stroll across the tightrope between comedy and horror.

Doubling down on the more comic horror now, Paul Bartel’s Eating Raoul is a great example of the wonderful attributes that can be given to a film through the exercise of genre-blending. Bartel takes from horror, comedy and political/social commentary all at once, merging the three together to create something distinct… it’s no wonder that this film achieved a great deal of notoriety at the time of release and that it achieved cult status.

The film focuses on a poverty stricken couple who are desperate to fund their restaurant… and so, they logically turn to inviting people to their homes and killing them to steal their money, of course! Bartel’s film is really made by his own appearance in the leading role and the carefully controlled pacing, making it a little more difficult to comment on, but damn is it great! 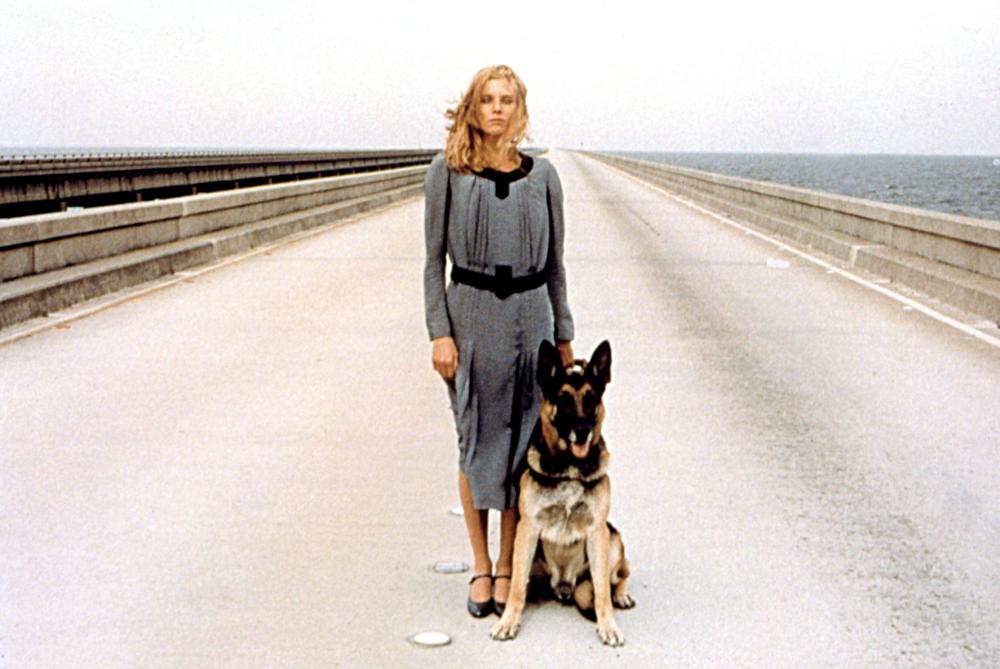 Lucio Fulci is a master of horror, to put things simply. Very few directors have his ability for creating fear, often through this slow burn style that spends a long time establishing atmosphere and the world that the characters are in before going balls to the wall during the final act and typically scaring the living daylights out of his audience members with seemingly little effort.

The Beyond was my personal introduction to his work, and it has to be said that it’s a wonderful film to start with. With huge, face eating spiders, inter-dimensional ghosts, gateways to hell and much more of the fun stuff, The Beyond stands apart as an innovative film that achieves so much through its boundless creativity. Fulci may be the best horror director to ever do it, and it’s a shame to see a lot of his work largely forgotten about.