Another film that served as inspiration for Kill Bill. To be fair, there are a lot of martial arts films that fit that description. The 36th Chamber of Shaolin, 5 Fingers of Death, Iron Monkey, and Enter the Dragon could all have just as easily have its place on this list.

The Five Venoms had to take the spot, since it’s not only the inspiration for Kill Bill’s Deadly Viper Assassination Squad, but also in various other branches of pop-culture. Known fans are the members of the hip-hop group Wu-Tang Clan, which often refer to the movie in their songs.

The story follows a martial arts student that has to defeat the possible evil men amongst the five previous students of his master. The old students are all skilled in a unique fighting style all named after another animal; the snake, the scorpion, the centipede, the toad, and the lizard. The protagonist learned all of these styles, making him a hybrid worthy to face them all. The different fighting styles are what makes The Five Venoms unique and such a blast to watch. Besides the excellent choreography, director Cheh Chang succeeded in portraying it beautifully thanks to the production design and costumes that are a blast to look at. 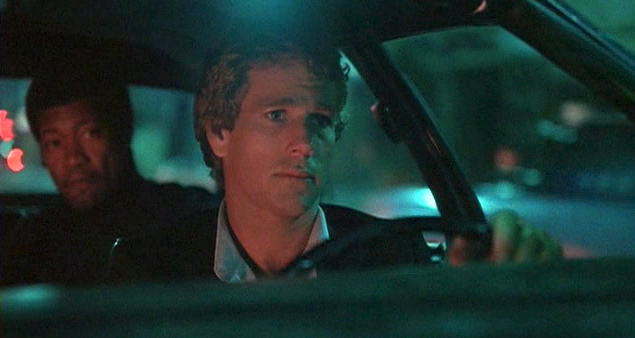 Ryan O’Neal, or the driver, is a quiet man and a talented getaway driver for robberies around LA. To the disliking of the detective, the driver has never been caught on a job. The detective makes it his mission to be the first one to catch him, but this is easier said than done. The detective calls in the help of a gang, while the driver has a plan of his own, calling in the help of ‘the player.’ With the quiet personality of the driver and the lack of character names, the movie has a sense of mystery around it, giving off a cool vibe.

In fact: It’s one of the coolest movies of all time according to Tarantino. The Driver inspired scenes from both Pulp Fiction and Kill Bill: Volume 2, but Tarantino is not the only director that can appreciate Walter Hill’s crime thriller. It inspired Michael Mann and James Cameron, Nicolas Winding Refn took inspiration out of it for Drive, and again Edgar Wright for Baby Driver. All this is no surprise, since The Driver must be the home of some of the best chase sequences out there. 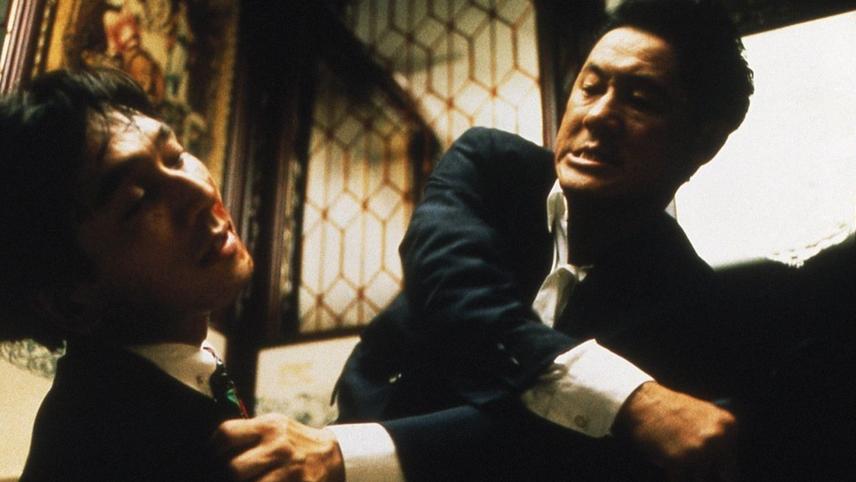 Similar as with Lucio Fulci’s ‘The Beyond and Wong Kar-wai’s’ Chungking Express’ and some other gems, Tarantino rereleased Sonatine for American audiences as part of his Rolling Thunder Pictures collection. Although Tarantino’s distribution company Rolling Thunder Pictures was short lived, at least it succeeded in introducing more people to the brilliance of Takeshi Kitano.

Takeshi Kitano has gained an international fanbase with his somewhat bleak, idiosyncratic films. The Japanese director has a unique style filled with Jarmusch-like deadpan humor. His work is already influential and some even dare to say he is a worthy successor to Akira Kurosawa.

With Sonatine, Kitano again dives in the world of the yakuza and again does this in a unique, Kitano way. As he often does, he portrays the role of the protagonist himself. Murakawa is a yakuza tired of the lifestyle. When he is sent to help to end a gang war and things go south, he and his crew go to lay low on the beach where the unique perspective on yakuza life is taken under the loop. 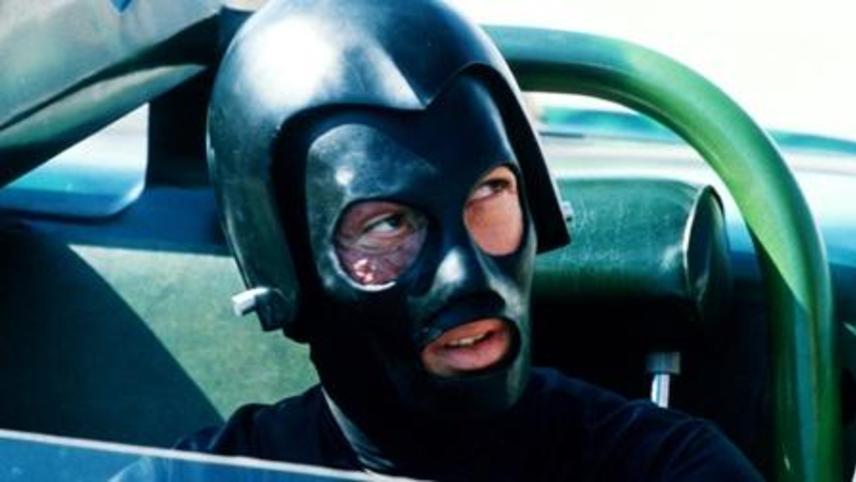 Charles B. Griffith, the writer of classics like The Little Shop of Horrors and The Wild Angels, is a known source of inspiration for Tarantino. Tarantino even dedicated his Death Proof to Griffith, since he took inspiration out of Death Race 2000; one of his all-time favorite cult movie.

Tarantino recommended a lot of dystopian sci-fi films over the years; Mad Max 2, Terminator 2, Robocop, Escape From New York, Battle Royale… You name it. But with all of these having a huge fanbase already, Death Race 2000 is the one that could do with a little more attention.

In Death Race 2000, the government of a dystopian future sponsors a race across the country, in which points can be scored by running over pedestrians. Five duos compete with their heavy-artillery equipped cars to win it all in this blood-filled race. The movie has surprisingly exceptional world-building for a low-budget exploitation flick and it’s a wild ride from beginning to end. 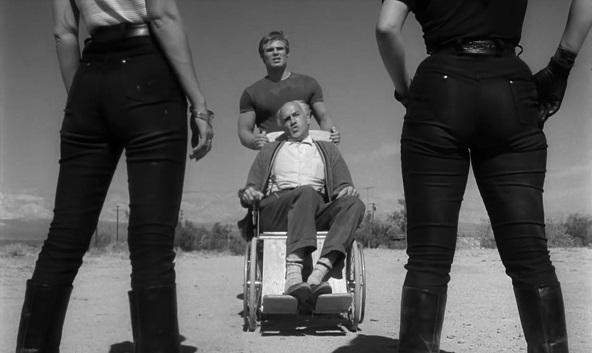 Terence Malick’s Badlands almost took this tenth spot, but with a comparable theme, Faster, Pussycat! Kill! Kill! beat Badlands to it. Director Russ Meyer is known for his sexploitation films featuring voluptuous women. Despite his image of portraying women as sex objects, he’s often seen as an inadvertent feminist filmmaker, since these female characters are always the ones in power. In this movie he does not deviate from his image. Three thrill-seeking strippers drive their car through the California desert where they end up trying to scheme on an old-man who’s hiding a large amount of money.

The film is appreciated by Tarantino and again he took inspiration out of it for Death Proof, also thanking Russ Meyer in the credits. Tarantino even was reported to have an interest in remaking the film all the way back in 2008, and those rumors started again after The Hateful Eight was released. It’s unlikely that remake will ever see the light of day, so for now the original is a good alternative to enjoy.