As origin stories go, Captain Marvel goes down a different route from the traditional MCU version of telling an origin story, the cookie cutter version that audiences are familiar with. But there is a reason that these other stories have worked so well and so Captain Marvel’s deviation from this well-worn formula unfortunately means that the storyline feels weak and undercooked.

The non-linear format doesn’t help and often the story feels slightly disjointed. We come to understand that Carol’s backstory is that she faced obstacles to become a pilot in the US Air Force, ended up gaining powers and then was kidnapped and taken to another planet. Oh, and she has also lost her memory. That is enough to get your head around as it is, and these elements are explained through a combination of flashbacks and exposition. But the problem is, is that we never really see any of these important plot points developed fully enough.

The movie plays out as a mashup between an origin story, a buddy comedy and a mystery story – Carol is trying to discover her identity and piece together various memories she has, whilst quipping with Nick Fury and fighting various enemies.

Whilst all these various elements do provide their own individual great parts, all together they feel slightly mismatched – too many plot points have been crammed into one film. This gives the overall effect of a weaker and less engaging storyline, especially when compared to other MCU films.

5. More a Nick Fury film than a Captain Marvel one 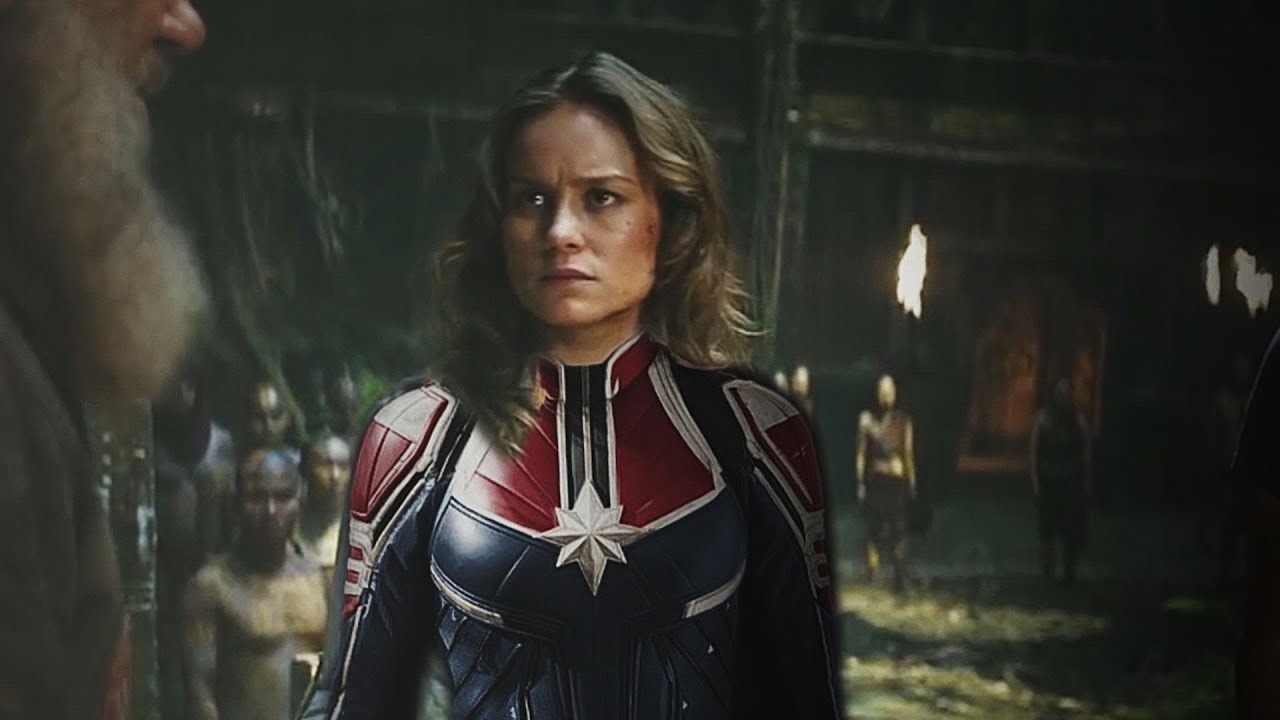 Without a doubt one of the most impressive things about Captain Marvel is the digital effects that have been used to de-age the actors. Seeing Samuel L Jackson as a young Nick Fury is brilliant and his character is one of the most engaging in the film. However, considering that this film is supposed to be about Carol Danvers, it is her origin story and her moment to shine – there seems to be an awful lot of emphasis on Nick Fury.

Whilst this is great in a lot of ways, after all Fury has had a massive effect on shaping the MCU and his character deserves more screen time, this film should feel like a Captain Marvel one. If anything, Fury should have his own origin film – and it would be amazing. But at this point in the MCU, audiences needed to see Carol Danvers as a fully-fledged character and be able to concentrate fully on her. Put simply – she should be the best character in the film. And with Fury around, the truth is that’s she is not.

Fury has the best lines, some of the best scenes and is a major character – this is not just another one of his surprise cameos. With Fury being such a great character and a beloved one in the franchise, it does not really come as that much of a surprise that he steals every scene that he is in. At some points, it does feel as though his story is much more interesting – when the action follows Carol instead of Fury, it does almost feel disappointing. 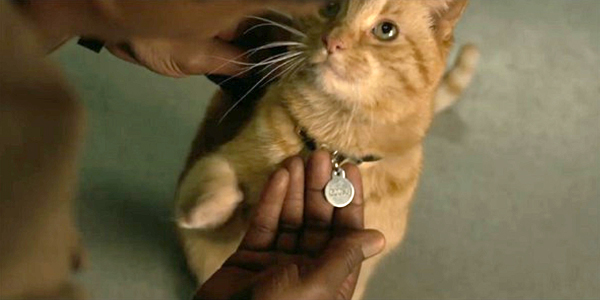 Cat loving Marvel fans everywhere rejoiced when the posters for Captain Marvel and the latest Marvel merchandise landed. T-shirts, mugs, posters and bags all adorned with a cute little ginger fella – who was this feline that was going to be in Captain Marvel?

The cat, named Goose, also plays into the Nick Fury buddy comedy element. They have some great scenes together and provide some good laughs. Goose also represents some trivia and backstory that will be especially appealing for fans of the MCU.

Start to type ‘Goose’ into a search engine and the one of the first results will be ‘Goose the cat,’ such is the power of Goose. Goose plays a prominent part in Captain Marvel and is a fun addition to the film. However, it is slightly worrying that when faced with a film that contains a character who may well be the key to saving the universe, that all people can talk about is the cat. Yes, the cat is brilliant, but what about the rest of the film?!

7. The action scenes do not compare to other Marvel films 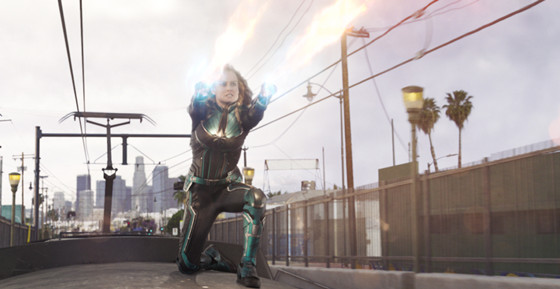 The battle of Wakanda in Infinity War, the House Party Protocol in Iron Man 3, the battle of New York in Avengers Assemble, Hela versus the Asgardian army in Thor Ragnarok – just to name a few of the MCU’s awesome action scenes.

The MCU is more than capable of making jaws drop when the action starts up on screen and its action scenes are always a sight to behold with so much to draw the audience’s eye. Captain Marvel does of course have its own share of action scenes, and whilst they are good, there is no one action scene that stands out and no action scene which astounds in the same way that previous films have managed to.

In fact, instead of drawing positive attention, Captain Marvel attracted criticism and negativity for one of its action scenes before it was even released. When the first trailer saw Carol Danvers punching a poor little old lady, many were up in arms. Marvel were forced to make it clear that Carol was only punching the elderly because it was actually a disguised Skrull. Panic over people!

This feels like another way in which Marvel have slightly screwed Captain Marvel over. There is no doubt that there are some brilliant effects in Captain Marvel – for example, the de-aging of the actors is excellent. However, what happened to the big action scenes where it is almost hard to keep up with what is happening? With Carol Danvers being prophesised as one of the most powerful superheroes in the Marvel arsenal, why does every scene where she uses her powers feel slightly underwhelming?