Netflix’s The Ritual is a compelling dissection of PTSD that somehow missed its audience. Four men go on a hike through the Scandinavian woods after their friend’s death. While in the woods, they find themselves deep in a waking nightmare.

The cinematography in this film brings the viewer right alongside like they’re the fifth member of the group. As their world starts to unravel and horror beings to set in, the film envelopes the audience into the madness and doesn’t let go.

Rafe Spall’s somber work as a man who can’t shake the violent images of his friend’s death is astonishing and David Bruckner’s vision is never compromised for cheap scares. The reality bending chiller makes a great viewing on a cold, bleak night. 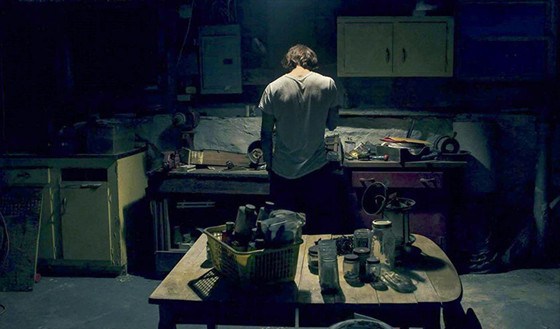 They Look Like People offers a voyeuristic look at mental illness, done to incredible effect. A young man is convinced that people around him are turning into evil beings as he does his best to navigate his life. His world becomes an antenna so to speak for information he receives from sources who may or may not be genuine. His relationship with is best friend begins to suffer and he shelters himself from the affection of a coworker.

When he starts to believe a war between good and evil is coming, his best friend must ride out the horror with him, whatever happens next. Is he slowly losing his mind or is he the only one who knows what’s truly happening?

Perry Blackshear’s handling of the subject matter is respectful and frightening. The film is on the shorter side clocking in at 80 minutes, but that doesn’t mean it won’t get under your skin and stay there for days. 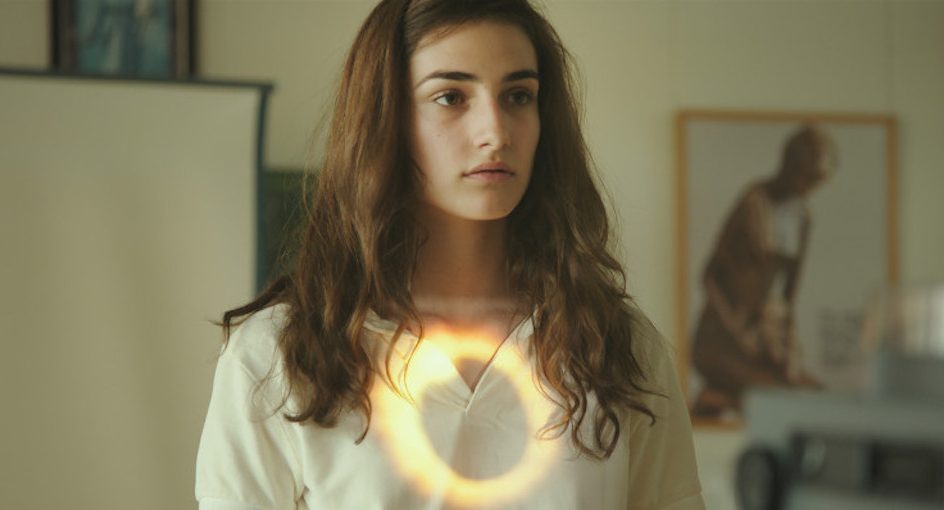 This spine-tingling Spanish film offers much more than you’d expect from a movie about two teenagers and a Ouija board. While trying to contact her father’s spirit, Veronica passes out. When she wakes, she sees her world around her slightly change, as the results of her seance grow more terrifying and urgent.

Quiet, atmospheric, and scary as all hell, Veronica debuted on Netflix to strong word of mouth and for good reason. In an era filled with remakes and reboots, an original horror film that actually works is hard to come by.

The film works best during a late night with all the lights off and stands as a modern horror classic. Plaza’s direction and Sandra Escacena’s performance as Veronica are impeccable. The film’s beautiful cinematography helps heighten the horror elements to a gothic standard without ever relying on unnecessary gore. It’s a pure exercise in mood.

Perhaps the most thoughtful film on the list, The Wailing is a cinematic treasure even outside of the horror genre. The contemplative mystery has an extended runtime of two and a half hours and that more than earns. When a stranger arrives in town, the villagers get suspicious.

And then they get violent, as people begin dying with no cause. After the daughter of the officer investigating the case succumbs to the stranger’s spell, he calls a shaman in to help find out who did this to the village.

Hong-Jin Na’s direction of this supernatural and brutal film proves that the horror genre is more than just blood and guts. It’s deep exploration of what makes humans uncomfortable. 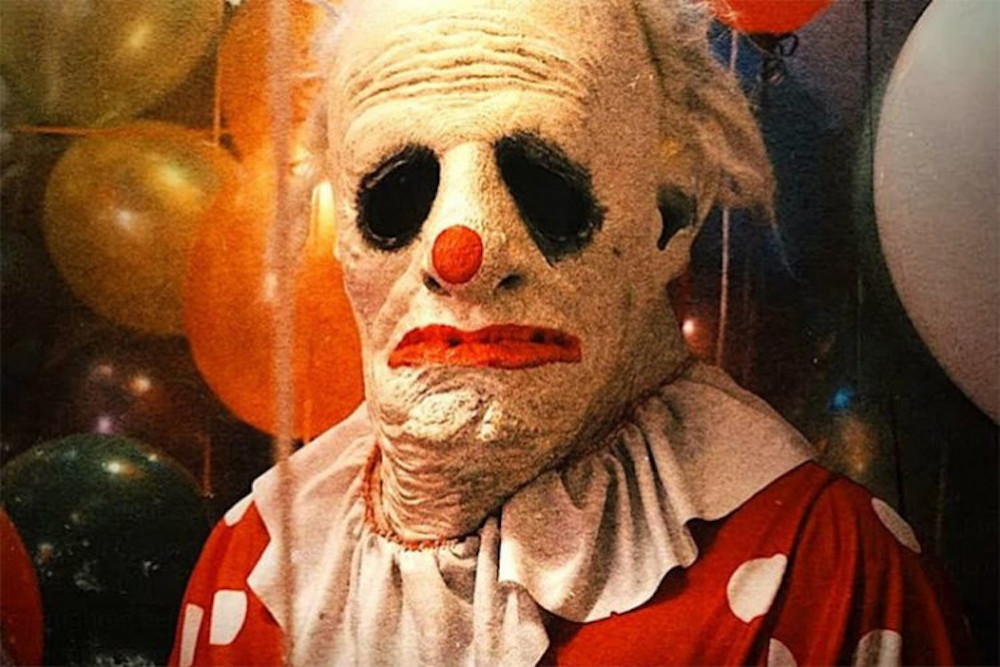 This unsettling documentary came from internet folklore. Wrinkles the Clown is available for hire to scare your naughty kids senseless. What began as a surveillance video, in which a terrifying clown can be seen sliding out from under a sleeping baby’s crib, soon became legend when more videos of the clown popped up online.

While it’s easy to judge a parent for scaring their kid into submission, it’s harder to judge morbid curiosity. The long-standing popularity of It and its titular clown Pennywise is proof enough that clowns make for a good scare. People are drawn to myths. Wrinkles, though, is a different kind of clownish ghoul. One who might actually be right behind you.

Over a million calls were made to the phone number that was spread across Florida. If you’re looking for a film that will keep your kids in their bed at night, this is it.