5. The Player: Opening tour of the lot 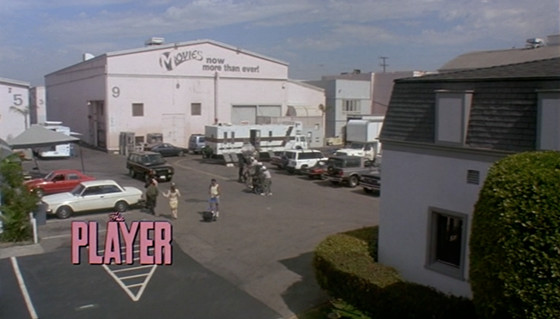 One of the perks of this Altman classic is the plethora of celebrity cameos. To make these star sightings seem like the real deal, we have to make belief that we truly are in the golden land of cinema. We arrive in Hollywood by this lengthy shot (over ten minutes in length). We glide through a real Hollywood lot and see the many workings that go on during a busy day. We stare into the offices of executives and hear awful pitch ideas we are not meant to know about.

We stumble upon a small accident where a slew of letters and packages have fallen (we zoom in to a written threat, which leaves a dirty taste in our mouths). We continue to snoop on meetings, peer into the postcards of others (and continue to see written threats).

We wanted to visit Hollywood, but we have overstayed our welcome by now. Through the glamour and invasions of privacy, we are now ready to witness a dark comedy that slams Hollywood harder than a gossip rag.

4. The Sacrifice: House on fire

Picking one Tarkovsky long take is nearly impossible, but the house catching fire might take the cake. Alexander, trying to lose all of his most beloved possessions in an effort to catch God’s attention, sets fire to his own house as another attempt.

Once we leave the property and witness the fire from the outside, the long take starts. We pan from left to right, and right to left. Each time we pass the burning house, more damage has taken place. Alexander’s loved ones sprint towards him and try to get him far away from the house.

Suddenly, the family vehicle has caught fire as well (the timing with the camera pan towards the lot is perfect). We slowly see both the house and the sanity of this family crumble. As Alexander is taken away in a small ambulance, we fixate squarely on the house. We know it will topple over at any second now. When it does, we feel both a fleeting sensation of relief and a titanic devastation.

We start right away with the planting of a timed bomb in a car. The next near-four minutes are dramatic irony, as we follow this car around a Mexican town about to cross the border into America.

The shot cranes over the buildings of this town so high up that we almost feel like a guardian angel without the ability to stop the incoming tragedy. We see the cars and pedestrians on the street, now looking like toy model versions, carry on without realizing what will happen.

Ramon and Susan Vargas are enjoying the night on the town with their eyes set on each other. We aren’t sure if they will come anywhere near the explosion when it will happen, so we are already biting our finger nails.

Finally, after a torturous few minutes, the car explodes (far away enough that none of the leads are merely witnesses and not victims). With this fear deeply set inside of our inner cores, Touch of Evil remains a walking-on-eggshells for the rest of its duration.

There is no other scene here. Victoria is literally one continuous scene that never cuts away (unlike films that are merely illusions of this feat). From start to finish, we witness the slowly unveiled events of the titular character. Infatuated, Victoria tags along with four young men in the wee hours of the morning. The film becomes a modern Band of Outsiders exercise, as Victoria finds herself in the company of criminals.

Before this story takes a deep nosedive, we are humbled by Victoria’s talents as an expert pianist (again, the whole film is one take, so this moment is Victoria’s moment of bumping the lamp: adding difficulty to an already fascinating technical achievement).

We feel as though we are very curious witnesses that have stayed too closely for the entire ride (almost as if we are Victoria, without the esteem of being acknowledged at all). Victoria feels dangerous, because we have been at the scene of the crime the entire time, and we were never allowed to breathe through it all. 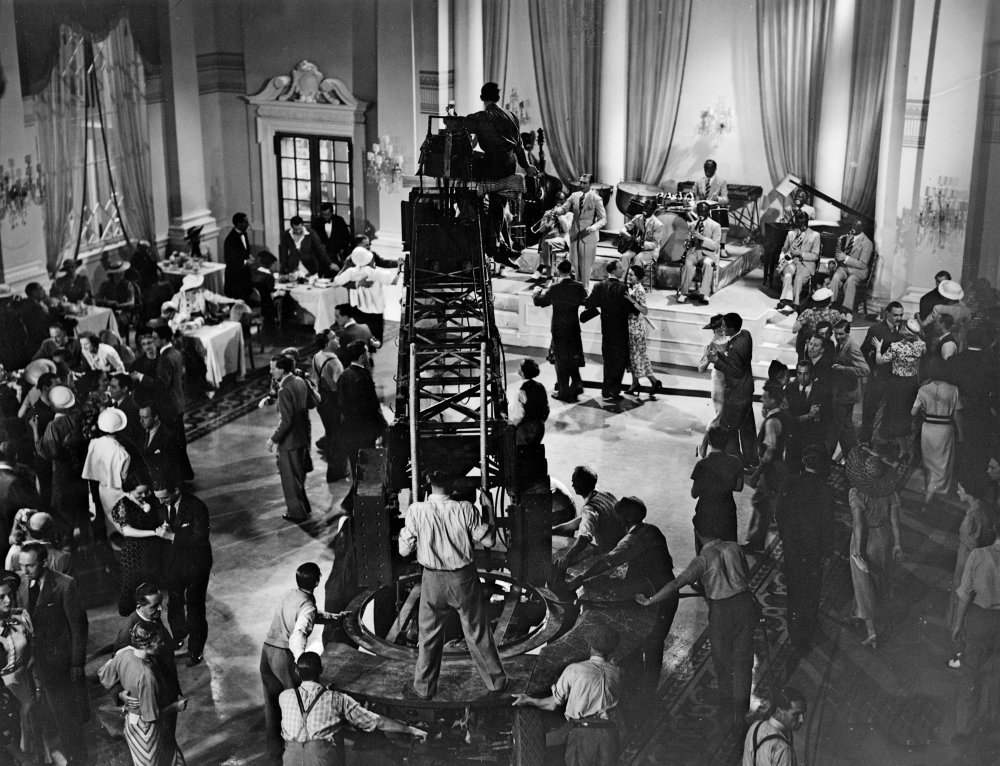 This is the shortest take on this list, but it may be one of the most impressive for its time. Of course, Alfred Hitchcock has worked with longer takes (looking at Rope, for example), but Young and Innocent’s iconic crane shot has to be his most dazzling long shot ever.

For 1937, a high-up crane shot that pans through multiple rooms and slowly zooms in on the eyes of a particular person is absolutely insane (and, likely, only the kind of shot the perfectionist Hitchcock would have achieved back then). Erica looks hopeless as she sits in the back of a hotel ballroom trying to identify a murderer on the run.

Then commences the minute-and-a-half shot (an eternity for 1937), where we search and search and search until we finally narrow in on a minstrel band performing. The drummer is barely playing, but the camera closes in on his eyes; the notable twitching means this is Guy, and we have finally found him after this entire film. This long take in Young and Innocent may not be that lengthy, but it is a terrific cinematic plot device that stands out from the entire film.