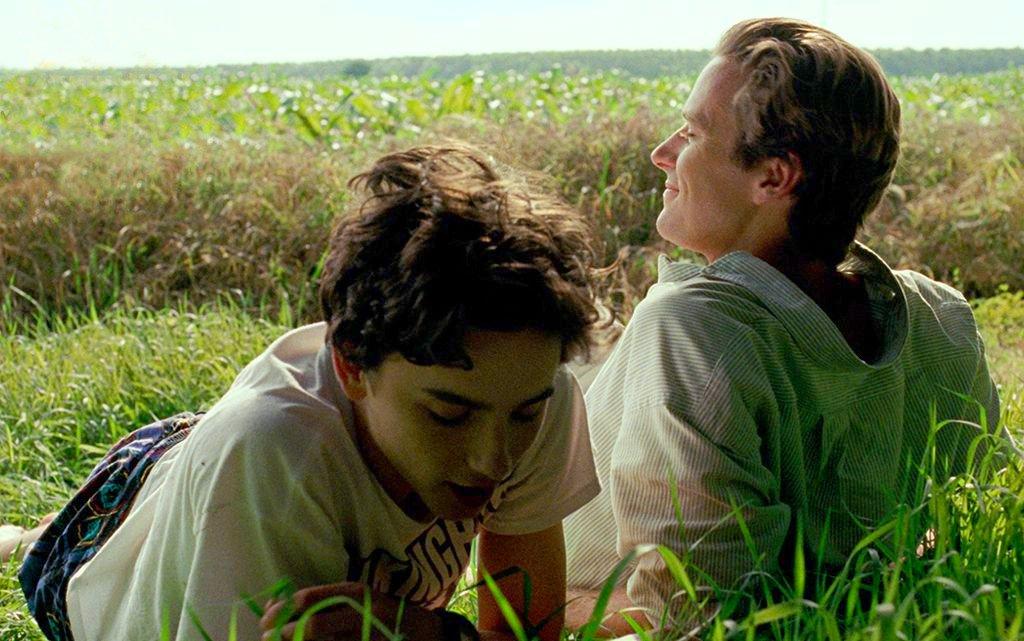 One of the most compelling coming-of-age films of the last few years, Call Me by Your Name stands as a veritable ode to first love. Filled with excitement and discovery, it awakens the senses at every turn. Right from the start, you know you are in for a joy ride. The story takes place in a villa in northern Italy, making the most of its buttery light and breathtaking landscape. It basks in slow-building intimacy and expectation.

The romance that develops between Enio, a 17-year-old American-Italian boy and Oliver, his father’s assistant, tingles like a summer breeze. Enio’s father is a professor in Greco-Roman culture who invites an assistant to stay at the villa, but when the dashing Oliver shows up, Enio is by turns irked and intrigued.

The two do their best to divert attention from their real interest – each other – but the harder they try, the more tension they create. During this time, Enio indulges in such outlets as piano recitals, frolicking with a girl, dancing and bathing in the sun, and a very succulent peach.

By the time the two succumb to their desires, they are passionately in love. The ending, a close-up of Enio’s face while Christmas preparations take place in the background, is heartbreaking, encapsulating the bittersweet aftertaste of a break-up.

What happens when you fall in lust with your enemy? Ang Lee’s stylized espionage drama explores this provocative theme, delving into the dynamics of desire and power. Based on a novella by Eileen Chang, Lust, Caution flashes back between Hong Kong and Shanghai during the Japanese occupation of China.

The playing of Mah-Jongg among society ladies, one of whom is a spy, sets the languid tone – a slow simmering – of the story that ensues. There’s something lurking under the surface, made obvious my Mr. Yee’s entrance into the room and the glance he exchanges with Mrs. Mak, a woman who turns out to be very different from her purported façade.

The tension between them reflects on all levels of the story – the drama, the intrigue, espionage, and power dynamics of these political enemies. What is interesting here is that they express their psychological/political dramas through their bodies, blurring lines while shattering themselves in the process. 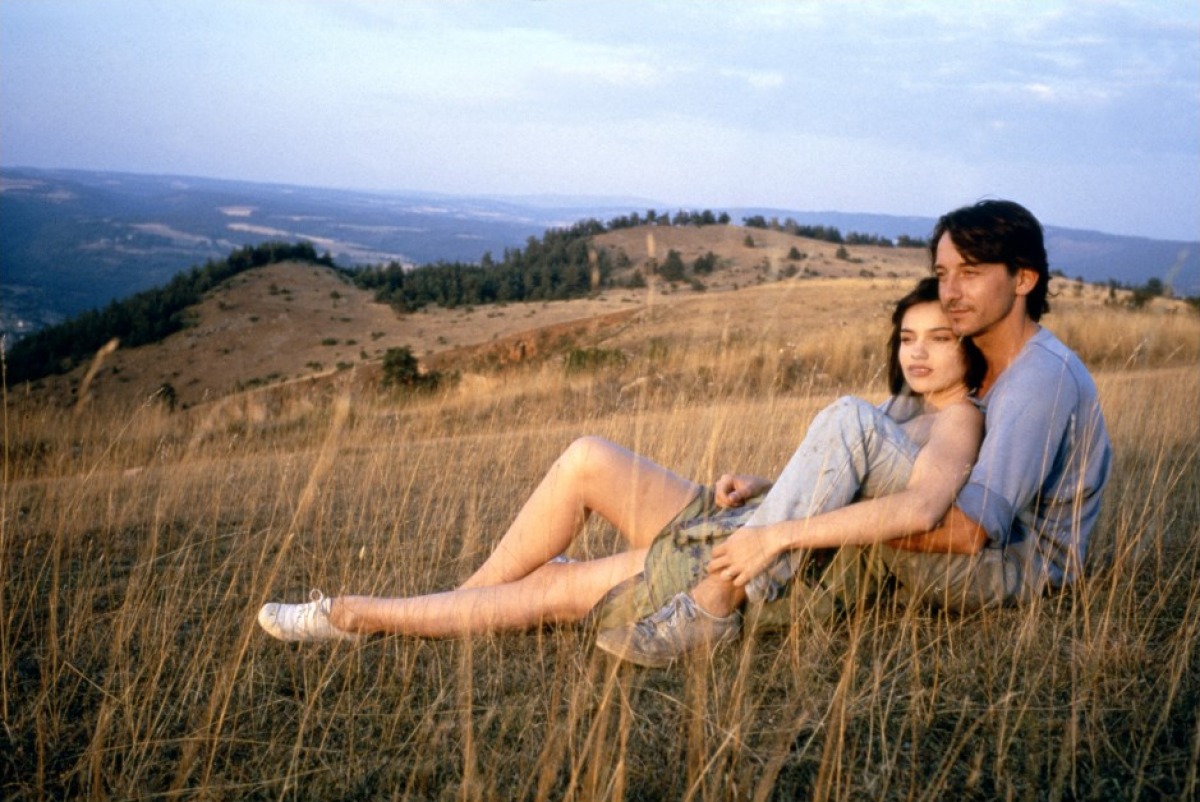 This psychological drama directed by Jean-Jacques Beineix captures the hues and pulse of love, passion, and madness. Sumptuously shot and part of a movement known as “cinema du look,” Betty Blue has become a cult classic for its raw performances and emotional impact. The story revolves around Betty, a volatile young woman and muse for Zorg, a budding novelist.

The opening sequence sets the tone for the film when the couple is seen making love, painting a line of seaside houses on stilts, making love again, and then burning down the houses when Zorg’s boss grate on Betty’s nerves.

Throughout the film, the couple drifts through towns and odd jobs, and when a boss or patron becomes difficult, Betty has no qualms about venting her frustrations. From the cinematography and soundtrack to the close-ups of such mundane things as Zorg’s cat watching him as he writes, a simmering kettle, smoking a cigarette on the floor, the film is rich in atmosphere.

When it first came out, many critics hailed it as mediocre and exploitative, as Roman Polanski cast his wife, Emmanuelle Seigner, in the role of Mimi, an uninhibited femme fatale. Over the years, Bitter Moon grew in esteem, becoming memorable for its depiction of love and passion turned sour.

A British married couple seeking to reignite their spark goes on a cruise, where they meet Mimi and her wheelchair-bound husband, Oscar, played by Peter Coyote. Oscar lures Nigel (Hugh Grant), the quintessentially proper British husband, to hear his story – and what a story it turns out to be!

Sentimental at first, it slowly slips into much-darker territory, traversing the unfolding of Oscar’s turbulent relationship with Mimi. As Nigel hears the story, he becomes entranced in spite of himself, falling in love with Mimi, whom he hopes to seduce with Oscar’s blessing. However, it is his wife Fiona, played by Kristin Scott Thomas, who ends up winning the prize, as it were.

Based on a novel by Pascal Bruckner, Bitter Moon ranks as one of the most sensual movies of the last thirty years.

Severine, a bored housewife, decides to offer herself as a prostitute in the afternoons, opening up Pandora’s box of fleshly delights. Luis Buñuel’s surrealist masterpiece intercuts with flashbacks and fantasies of Catholic repression, childhood abuse, and fetishes of domination. The sensual elements in the film come as symbols – objects and images – rather than any explicit interaction or chemistry between characters.

The close-up of a hole in a sock, a box containing a mysterious object and the feline smirk it inspires – like a cat that has licked its fill of milk – are just a couple of instances where the audience senses the pent-up sensuality of Severine, marvelously played by Catherine Deneuve with her mixture of preternatural poise and wanton mischief. One gets the feeling that she relishes the mortification she endures, and in any case cannot help herself. A disturbing, beautiful film that is a classic in its own right.

Author Bio: Mariana Sabino has a Bachelor of Arts degree in Media Arts, and studied screenwriting at FAMU in Prague. She is a freelance writer. Currently, she is working on a novel.

363
SHARES
FacebookTwitterSubscribe
Subscribe via Email or RSS Feed
Pages: 1 2
Comments (7)
Most Sensual Movies of All Time