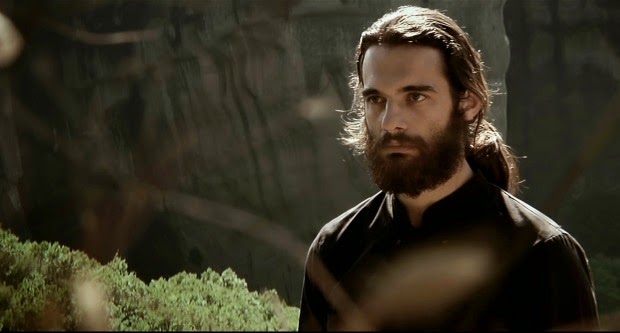 The second feature film in the career of director Spiros Stathoulopoulos follows the story of a Greek monk and a Russian nun who live in Byzantine monasteries in Greece. When they start to have feelings for each other, they have to decide what path they will take from that moment on.

With amazing locations and great animated sequences, “Meteora” is a very silent and intriguing romantic film with great subtle performances by Tamila Koulieva and Theo Alexander. 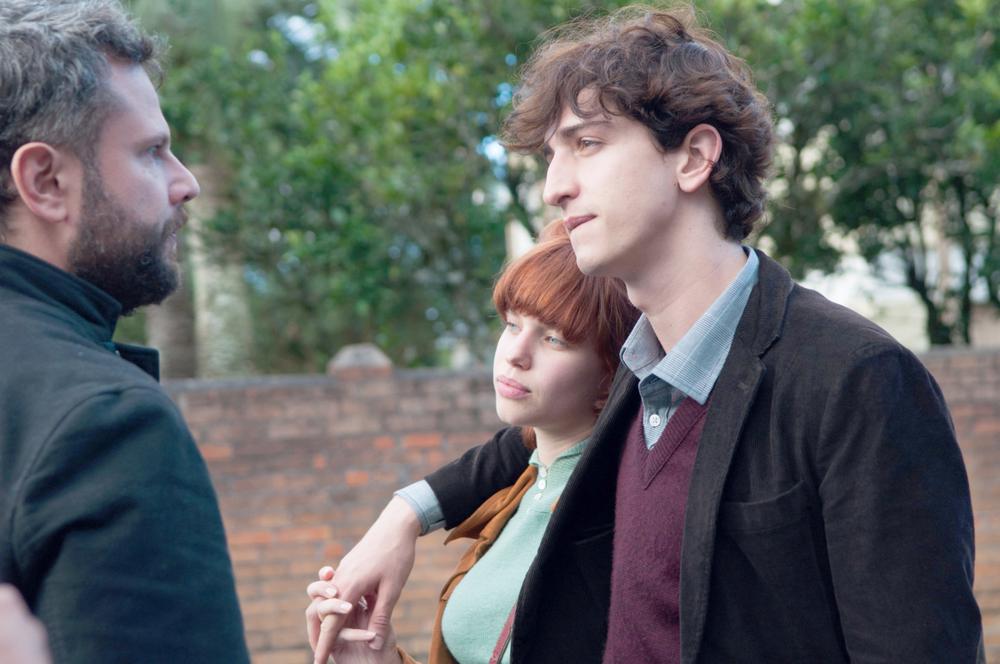 Directed by Selton Mello, this movie is based on a novel by Antonio Skármeta, a Chilean writer mostly known for his novel “The Postman,” which originated the film “Il Postino” (1994), directed by Michael Radford and Massimo Troisi.

With Walter Carvalho (Central Station) as director of photography, it would not be an exaggeration to say that this is one of the most visually stunning films made in the history of Brazilian cinema.

“The Movie of My Life” follows the story of a young man who, upon his return to his hometown from college, discovers his father has returned to France, and he has to deal with his new life and the beginning of adulthood.

Starring Vincent Cassel, Selton Mello, Bruna Linzmeyer and Johnny Massaro, “The Movie of My Life” has a great story and is another great work of Mello as director. Definitely a visually stunning film that every cinephile should watch. 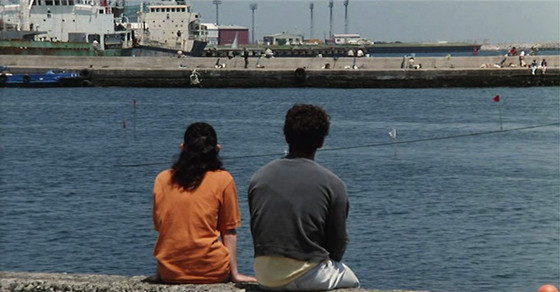 One of the best movies directed by Takeshi Kitano, “A Scene at the Sea” is definitely a visually stunning film that deserves more attention.

The movie follows the story of a couple composed of two people who were born with hearing impairments. One day, Shigeru (Claude Maki) finds a surfboard in the garbage and starts going to the beach every day to practice.

With great art directing, “A Scene at the Sea” uses stillness in its shots to involve the audience in the atmosphere of this beautiful story.

This is definitely a movie that should be considered among the most interesting films in the 1990s, and is without a doubt a visually stunning film that every cinephile should watch. 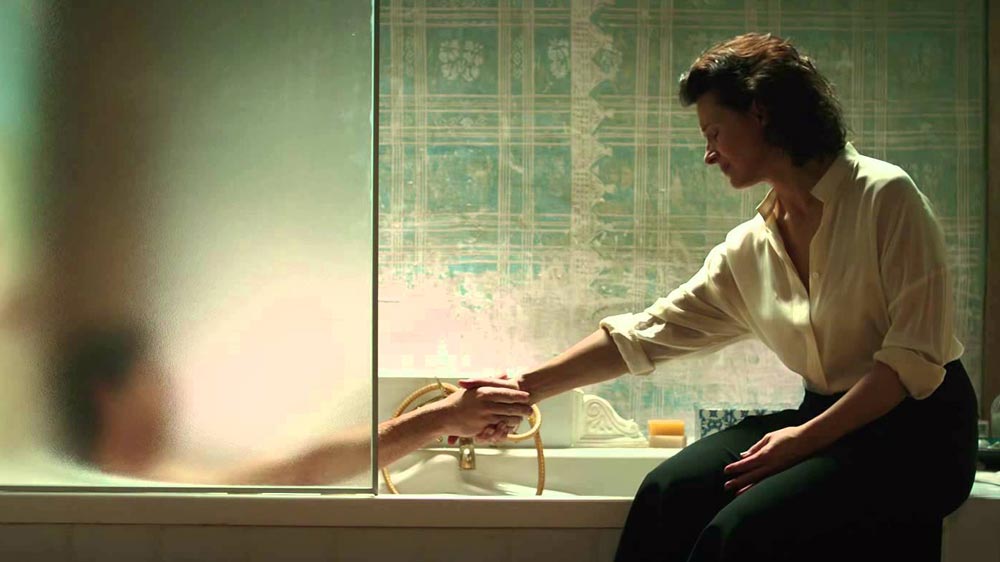 The first feature film in the career of director of Piero Messina is one of the most visually stunning films of this decade.

Starring Juliette Binoche, the movie follows the story of a woman who meets her son’s fiancée at her house in Sicily and, as they wait for him to arrive, get to know each other.

Although it has some small problems with the script, the use of colors, the cinematography and the production design of “The Wait” are truly remarkable. Definitely worth watching. 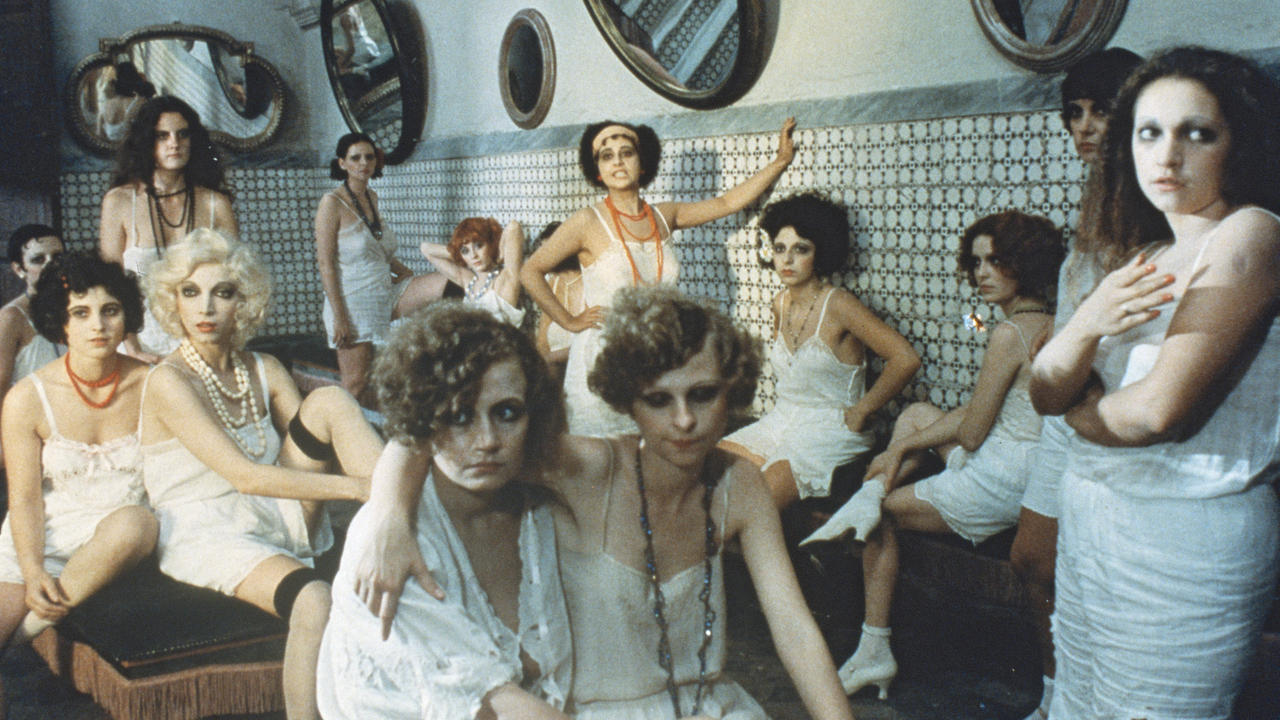 With “Love & Anarchy,” Lisa Wertmüller delivered one of the most interesting movies from the 1970s.

The movie follows the story of a depressed farmer who goes to a brothel in Rome after his friend is killed by the fascists. There, he and an anarchist prostitute will make a plan to kill Benito Mussolini.

Having an amazing production design, many of the scenes uses mirrors to compose this very intriguing mise en scène, and allied with the strong acting and script written by Wertmüller, “Love & Anarchy” truly is one of the most visually stunning films of the 1970s, and one of the best movies released in that decade.