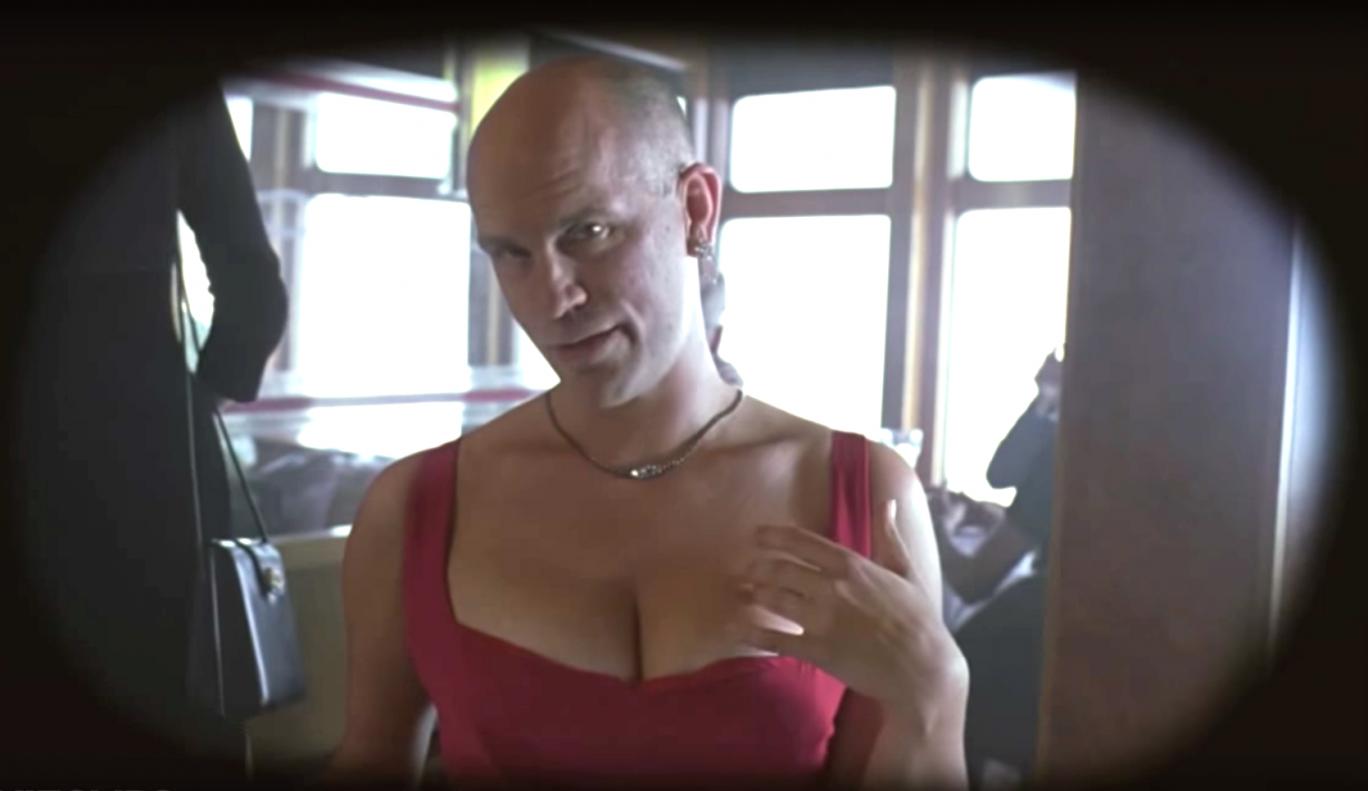 This is where it all started for two of the brightest minds in modern cinema (Spike Jonze and Charlie Kaufman). It has such a wonky concept, that it seems impossible to ignore. What? So, there’s a tiny portal hole in the tiny, half floor in an organization that allows anyone to fall into the mind of a host-body (currently famous, and very real, actor John Malkovich) and control them for a short period of time? Who doesn’t at least want to see what that’s all about?

What makes both Jonze a special director and Kaufman a wonderful writer is that they put in as much heart as they do mind. There is so much emotion behind the wackiness here, that you may feel the floodgates coming on during such batshit crazy scenes that would otherwise be insane in other films. The climax (a chase through the imbedded memories of another person) is the solidifying of Being John Malkovich as a go-to example when it comes to works of creativity.

One of the most notorious films of all time, Takashi Miike’s horror film Ichi the Killer is so disturbing mostly because of its creativity. The main villain, Kakihara, embraced a Chelsea grin by leaving the wounds to heal open, allowing him to open his mouth to a massive size whenever he wills to (otherwise, he keeps his slits closed by piercings).

Do we need to continue? Okay. The titular hero Ichi has his own issues, as this hired assassin cries before he kills, and has his own perversions (maybe not on Kakihara’s super sadomasochistic level). This cat-and-mouse chase of pleasure, pain, guilt and euphoria is nauseating, especially when it comes to the obscure forms of torture and murder. There are two things Ichi the Killer is not short on: excessiveness and, yes, creativity.

The only person to be repeated on this list is Charlie Kaufman. With his directorial debut, we got to see Kaufman truly envision the world in a very specific way. Now considered a modern gem, Synecdoche, New York was initially much more debated about when it came to its worth. Roger Ebert, an early champion of the film, was able to see the universe Kaufman created, while many other critics, perhaps, only saw the setting through a window outside.

If you allow this work to engulf you (it is an alienating piece, so it may be challenging), Synecdoche, New York will reward you with some of the deepest soul-searching a film has ever achieved. A stage production becomes a world-within-a-world, actors all have their own main stages (even when there are hundreds), and a dream project is never ending and impossible to realize. When the entire “production” comes crashing down, only then will you understand how titanic Synecdoche, New York truly is. Be careful: you may feel depressed for days.

9. Scott Pilgrim vs. the World

Look, we have to include something that’s a little childish like Scott Pilgrim vs. the World here to prove that imagination in cinema can come from nostalgia and pop culture, too. Edgar Wright has made many works (arguably even better than this one), but the truth is Scott Pilgrim is, without question, his most creative. The world being imagined like a video game cleverly mixes two of the most engaging mediums in modern society so effortlessly.

What makes this flick excel in its ambitions is Wright’s obsession with putting details in his films. There will be Easter eggs, jokes, references and details that you may not have even noticed the first time. Otherwise, you know the score (figuratively and literally): points can go up, “bosses” have different weaknesses, and everyone is idiosyncratic like you can select them on a prior screen. Imagination can be purely fun, and Scott Pilgrim vs. the World is a good example of this.

10. Uncle Boonmee Who Can Recall His Past Lives 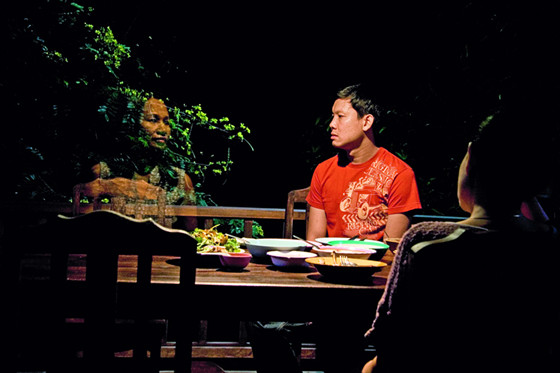 Imagination can be morbid, too. Almost an antithesis to Scott Pilgrim vs. the World (a fast, fun, lively work) is Apichatpong Weerasethakul’s brilliantly spiritual piece Uncle Boonmee Who Can Recall His Past Lives.

Uncle Boonmee, a man that is to shortly die, begins to look towards his future to see what can be done. However, his future turns into his past and his multi-dimensional present. This happens in the form of his deceased wife, his son (now in the form of a non-human being), and a swim through, well, “past lives”.

We enter dream-like imagery, deeply rooted folklore, and, perhaps, the final firing synapses of a dying mind. What are ghosts? How do they appear to us? How do we appear to them? What is time, amongst all these things? Uncle Boonmee Who Can Recall His Past Lives refuses to remain conventional, and it may open many doors for your own spirituality.