One Flew Over the Cuckoo’s Nest is a great film that has stood the test of time. Milos Forman’s (rest in peace) adaptation tells the story of a freewheeling man, Randle McMurphy (played by Jack Nicholson) who attempts to serve his remaining prison sentence in a mental institution, thinking it will be easier to stomach. What he encounters instead is a life lesson in the form of a cast of characters with brilliant performances (including a young Danny DeVito).

What One Flew Over the Cuckoo’s Nest really illustrates beautifully is the value of human life. By placing a man like Randle McMurphy in such a rigid, sterile environment, we see clearly the importance of kindness for your fellow man. Before McMurphy shows up at the ward, the patients in the film are all suffering under the strict ruling of Nurse Ratched.

The contrast in the two wildly different main characters, and their opposing views to life gives the mental ward a distinct level of tension. Forman’s film remains one of the most moving films made of all time; the ending alone is unforgettable.

Schindler’s List is Spielberg’s over 3-hour masterpiece about Oskar Schindler, the man who saved the lives of many Polish Jews during the Holocaust. It’s a powerful film that is not only effective because it is based on a true story, it is arguably Spielberg at his best work. Schindler’s List does not look like anything else he has ever done, and the cinematography especially is fantastic.

Spielberg’s film is being chosen for this list because it serves as a great historical reminder about what humans are capable of. The saying, “Those who do not learn history are doomed to repeat it,” is repeated ad nauseum, but in Schindler’s List the lesson is depicted very well.

It’s an educational film about the horrors of humanity if we’re not too careful. However, Schindler’s List is also a story about resistance; Spielberg has found a tasteful way to portray optimism in such a dark time.

Dead Poets Society is one of those films that has been used exhaustively as an example of movies we can learn from. However, it’s not without reason: Dead Poets Society is still one of the better films to watch when we consider all of the cliched “teacher takes on a difficult class” films.

Dead Poets Society tells the story of a bold English teacher who really cares about the success of his students not just academically, but in life. Robin Williams’ performance as John Keating is totally uncynical; he really pushes his students to become their best selves. Keating is everything a teacher should be, and watching Dead Poets Society may inspire you to follow your dreams and make the most of your time on earth. O Captain! My Captain! 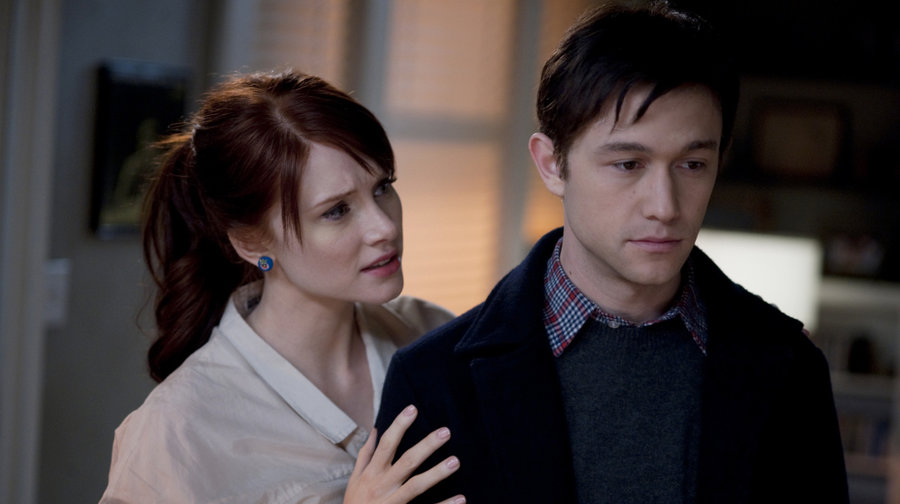 50/50 is being included in this list because it perfectly represents a mature side of life many may not be prepared for: mortality. What can we do when faced with a serious health ailment? 50/50 is particularly effective because it manages to blend both comedy and drama very successfully; by casting Seth Rogen, and contrasting that with a sad premise, the film attempts to find the humour out of tragedy.

A film that tries to be a hybrid is difficult enough, but when it features cancer and humour it sounds like a terrible idea on paper. However, 50/50 isn’t afraid to take the audience to dark places. By the end we feel we’ve learned a lot about a very real subject.

As a side note, 50/50 is also loosely based on the real life experiences of Will Reiser and Seth Rogen. That authenticity only helps to make the film a lot stronger; it doesn’t feel offensive because it’s coming from a genuine place. 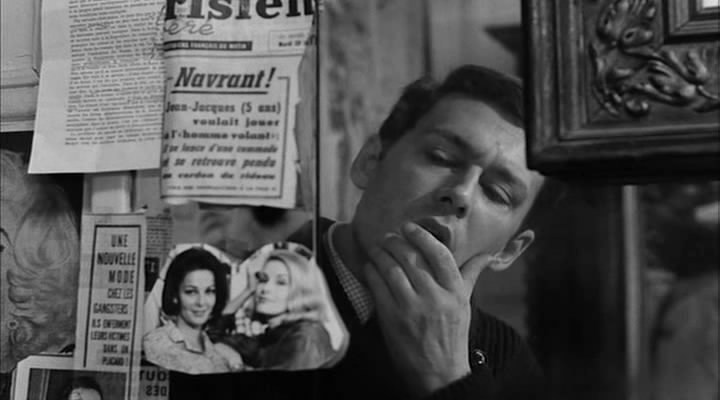 The Fire Within is Louis Malle’s timeless story about a recovering alcoholic who, after leaving a rehab facility, decides to return to his former favourite places and friends for a brief 24 hours.

What makes Malle’s film stand apart from films with a similar idea is the main character’s attempt at finding meaning, and his inability to feel fulfillment. When we see depressed characters in film there is sometimes the tendency to “cure” how they feel too easily.

In The Fire Within we really get the sense that the main character is struggling to come to terms with his life in a way that is incredibly difficult for him; after years of partying without a care in the world, it is the first time he has really given his life serious thought. As a result, Maurice Ronet’s performance is a flawless example of humility and pathos.

Even though he has brought his problems on himself, it’s tough to not feel for the character. What can a person do when they feel alienation and consistently fail to find any meaning in life? The Fire Within represents the darker answer to that question.

A Coffee in Berlin may be the least serious film on this list, and yet it also has great stakes: the main character’s life. It tells the story of a lost young adult who has recently dropped out of University. He spends his time walking around Berlin without any real plan, with the exception of finally getting to drink a decent cup of coffee.

On the surface the film is about the main character’s short-term, frivolous goal of coffee, but as the film progresses we learn it’s also about the protagonist’s need to live a meaningful existence.

A Coffee in Berlin is a film that captures the essence of what “aimless wandering” really is. The simplicity of this film does not undermine its ability to really get you thinking about life by the conclusion. It’s an endearing slice-of-life movie initially, but at its core the film is a thoughtful work.

326
SHARES
FacebookTwitterSubscribe
Subscribe via Email or RSS Feed
Pages: 1 2
Comments (11)
Great Movies That Will Make You a Better Person