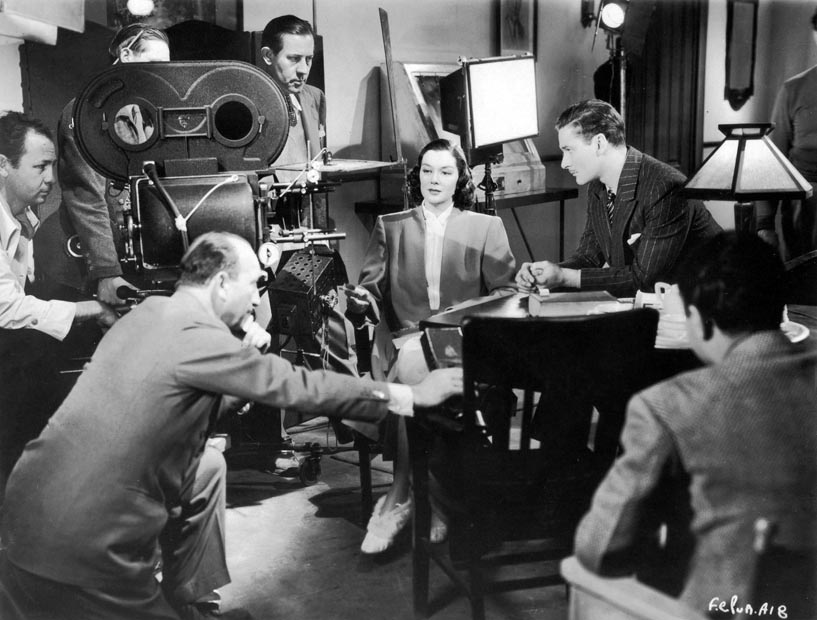 Films: Mildred Pierce; The Adventures of Robin Hood; The Charge of the Light Brigade; Dodge City

Who would tell? The director of “Casablanca,” one of the most emblematic pictures in Hollywood history, was born to a lower-class Jewish family in Budapest. Before coming to Hollywood, he had worked as an actor in a travelling theater company and a theater director, while at the same time he directed the first Hungarian feature film. He traveled around Europe to work on various studios on silent movies, and then came back to Hungary, fought in World War I, got wounded on the Russian Front, and filmed some documentaries for the Red Cross.

In 1919 he moved to Vienna, where he worked for the German film company UFA. There he was impressed by expressionism and developed his own personal style, with acute chiaroscuros and unusual camera angles. Warner Bros was very much impressed by his work and in 1926, Harry Warner traveled to Europe to offer Curtiz a contract for Hollywood. When Curtiz left Europe, he had already directed 64 films.

Curtiz spent most of his career making films for Warner Bros, turning the firm into a competitive force in the American pictures companies’ arena. In Hollywood he released more than 100 movies of almost every genre. He was passionate about his work. When Warner Bros assigned him an average quality film about a person in jail, he didn’t speak a word of English; nevertheless, he went and stayed in a Texan jail for a week. When he came out he said, “Now I know what I have to do for his picture.” He did that in almost every picture, studying hard and learning as much as he could. He was hardworking and has directed some of the most classic Hollywood movies. 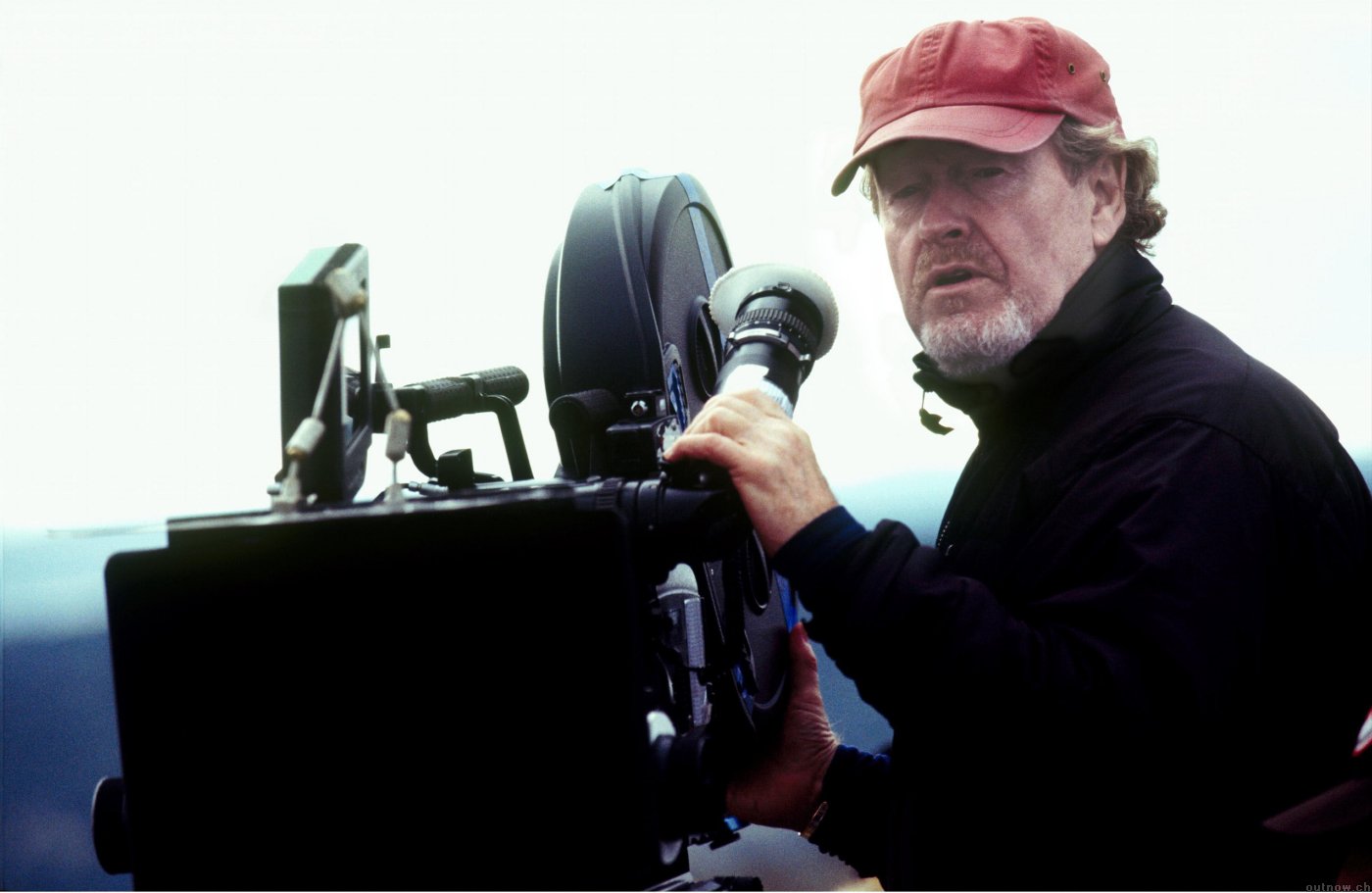 Ridley Scott was born in Northeast England shortly before the war. As a teenager, he was very interested in science fiction. He studied at the Royal College of Art in London and, after graduation, he worked as designer for BBC Television. He later founded with his brother Ridley Scott Associates (RSA) and shot many high-quality commercials. In 1977 he released his first feature film, “The Duelists,” which won the Best Debut Film award in Cannes but had no commercial success.

Realizing the power that visual effects have on cinema, for his second feature he opted for a horror/science fiction film, “Alien,” and went to Hollywood. There he decided to switch the male protagonist to female and create for Sigourney Weaver an archetypical role to be repeated for the next two sequels – none of them directed by Ridley Scott, none of them as dark and metaphoric as his first concept.

Many key movies were to follow, and Scott always created impressive sceneries in every context, whether it would be ancient Rome or medieval Jerusalem, but always with a penchant for science fiction and outer space, as his latest blockbuster “The Martian” is definitely proof. 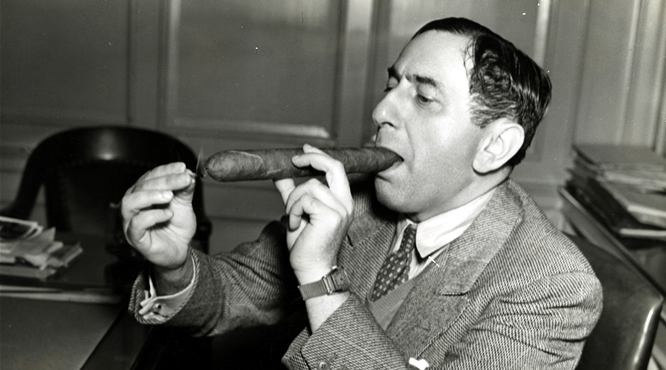 Films: To Be or Not to Be; The Love Parade; The Patriot; Ninotshka

One of the most elegant directors of Hollywood, Ernst Lubitsch was born in Berlin, as the son of Ashkenazi Jews. He worked as an actor in theater and movies and in 1918 he made his first movie, “The Eyes of the Mummy,” to be followed by others, either comedies or large-scale historical dramas that brought him fame and American money through the distribution of his films on the other side of the ocean. His first trip to the U.S. wasn’t successful and he returned to Germany.

However, having seen the American studios, he knew that someday he would go back. This happened in 1922, when by Mary Pickford invited him to direct her next movie. Even though their collaboration ended with the release of film, Lubitsch stayed in Hollywood and had an amazing career until his sudden death from a heart attack in November 1947.

Known for movies with what people called the “Lubitsch touch,” that subtle, delicate way to treat the characters in his films, he was grieved when he died by his peers. “No more Lubitsch,” said Billy Wilder at his funeral. “Worse,” said William Wyler, another expatriate from Germany. “No more Lubitsch pictures.” 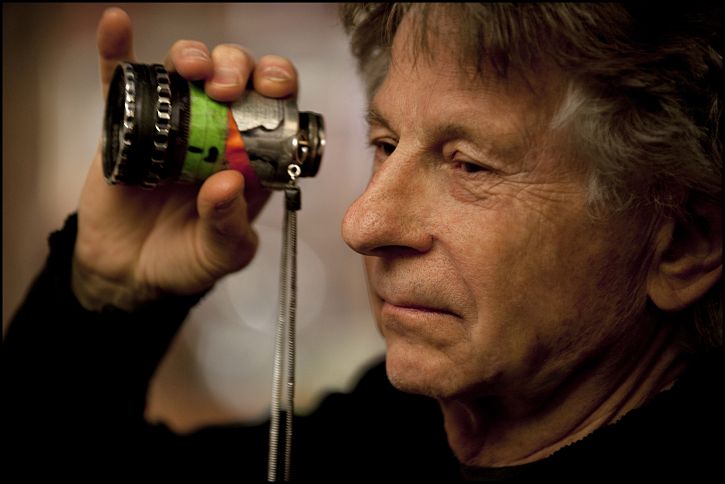 Roman Polanski’s childhood could be the script of a movie about the Holocaust. He was born in Paris but his parents, a Jewish father and a Russian mother, decided in 1936 to move to Krakow, Poland. When Nazi forces occupied Krakow, the family was confined in the ghetto. His parents were soon transferred to concentration camps; his mother perished in Auschwitz, whereas Roman managed to escape from the ghetto and roam around Poland under a false identity. Many of his memories of that period are tracked down in his masterpiece “The Pianist.”

After the war, Polanski studied cinema in Poland and was an apprentice of Andrzej Wajda. His first feature, “Knife in the Water,” was not well received by the state’s cinema academy, as it didn’t refer to any social problem and “encouraged adultery.” It had, though, an international success that helped Polanski move to London to continue his career as director.

After seven years and three feature movies, Polanski was invited to the United States. This country offered him the opportunity to release two masterpieces in two different genres; “Rosemary’s Baby,” an existential horror movie, and “Chinatown,” one of the finest noir movies ever, plunged him into grief when some lunatic assassins slaughtered his wife and finally accused him of the sexual abuse of a minor. He underwent psychiatric evaluation and, one day before sentencing, he left for France, where he still lives today, making great movies. American authorities had requested his issue so that he can stand trial, but to date he has not gone back. 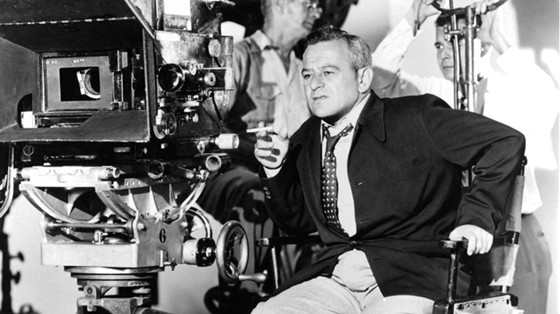 Films: Jezebel; The Little Foxes; The Best Years of Our Lives; Mrs. Miniver

He could be called ‘the director of great stars,’ having worked with Bette Davis, Gregory Peck, Laurence Olivier, Audrey Hepburn and Barbra Streisand. He was once considered inferior only to John Ford. This legend of Hollywood was born in Alsace and, thanks to a remote kinship with Carl Laemmle of Universal Pictures, he came to Hollywood to work in the studios with no formal experience in cinema. So, even though he was not an American native, he was an absolutely American director.

His work spreads over five decades, from silent era to sound cinema, and his films are characterized by dense emotional scenes that help the actors express the best of themselves. And he was good at teaching; Davis gave some of her best interpretations under his direction (three nominations for Best Actress) and confessed that working with him made her a far better actress. The same for Olivier, who thanked Wyler for helping him understand how he should work for the cinema. Hepburn and Streisand won, thanks to him, Oscars in their debut films.

Not matter how beloved Wyler was among actors and directors, he was not well viewed by the auteur theorists of Cahiers du Cinema for not having elaborated a personal style, as other directors did. That is why his name is missing from the lists of best directors, even though his signature is under many masterpieces of that times. What he truly did was perfect and master the filming techniques of Hollywood’s golden era and shooting great pictures. That’s why he deserves a place on this list! 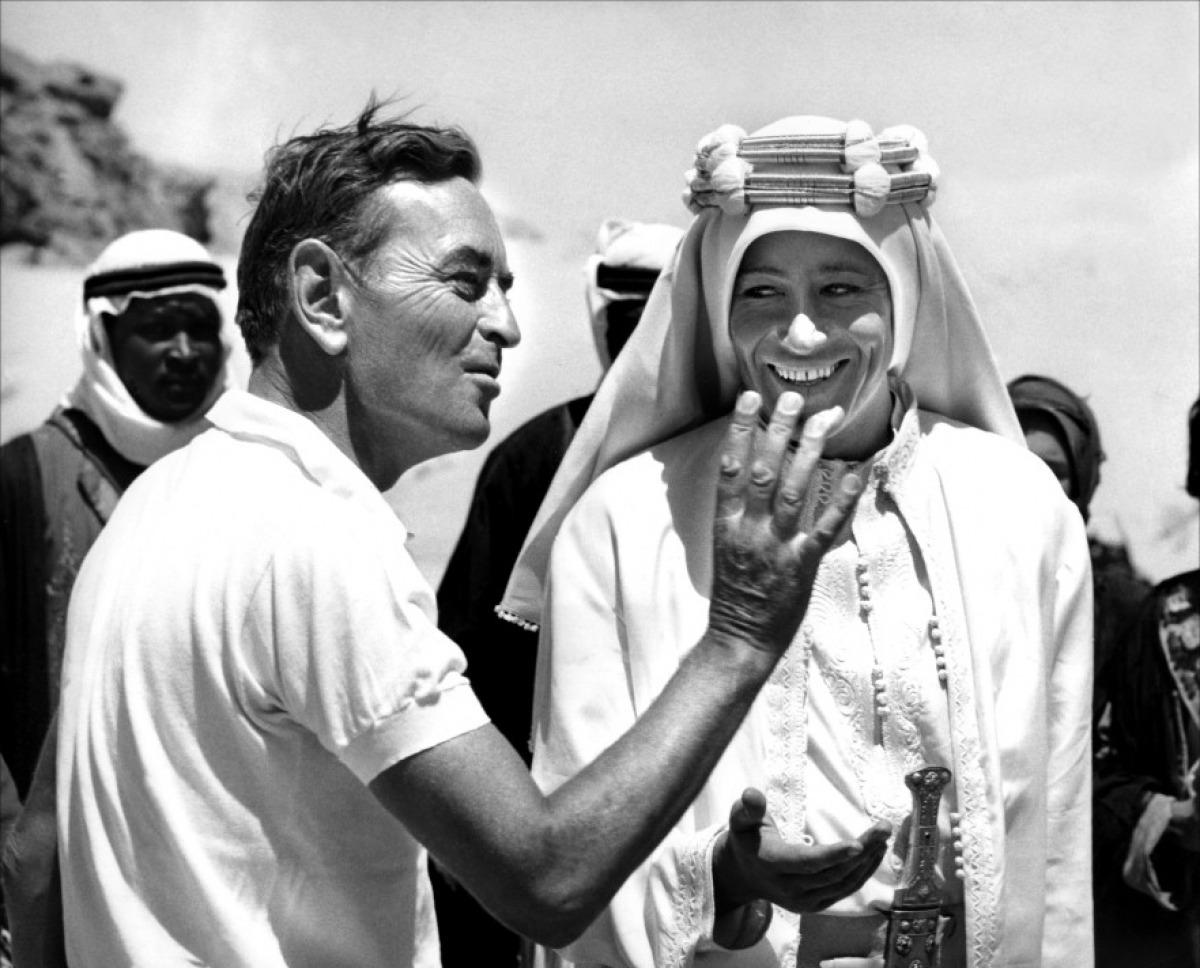 David Lean was born in Surrey, England and grew up in a strictly religious environment. He was a dreamy boy and an unsatisfied adolescent who left the school at 16, did petty jobs, and found relief only the evening, watching movies in local cinemas. Finally he decided to go after his dream and looked for a job at Gaumont Studios in London. Lean directed nine films over 10 years in Britain when he decided to open up to an international career and contract with Hollywood firms.

For the next 40 years he released only six movies, but watch out: some of them were all-time classics. How come?

Lean was a perfectionist, looking either for the perfect sunset for his shooting or deep inside his protagonists’ minds and souls. His heroes, either male or female – “The Bridge on the River Kwai” and “Lawrence of Arabia” are exclusively movies about men – were dreamers, visionaries, and the pictures he created were monumental.

Even though he was nominated seven times for Best Director (winning two of them) and his pictures are considered among the most iconic and cinematographically advanced of all times, he considered himself as a good technician. It took him 50 years of filming to admit that he was ‘a bit of an artist’ too.

Films: One Flew Over the Cuckoo’s Nest; Hair; Amadeus; The People vs. Larry Flynt

Another offspring whose parents died in concentration camps, Milos Forman grew up as an orphan in the Czech town of Caslav. He formed part of the Czech cinema movement of the 60s and shot several films, The Loves of a Blonde” being the most distinguished among them (nominated for Best Foreign Language Film and Venice’s Golden Lion).

When soldiers of the Warsaw Pact invaded Czechoslovakia to stop the Prague Spring, Forman emigrated to the U.S., where he shot films that were both praised by critics and adored by the audience.