5. Jessica Alba in the Fantastic Four 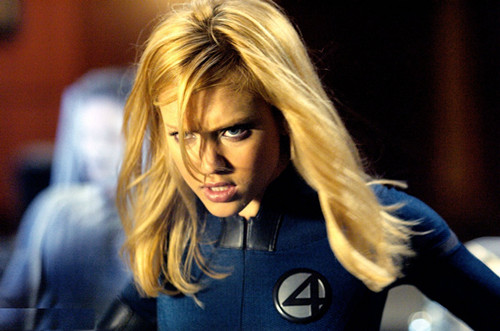 Hollywood  usually face some flak for it and after a while everybody moves on. But in the case of the Fantastic Four’s Sue Storm played by Jessica Alba, nobody seemed to have batted an eyelid.

True she doesn’t look the part, but they gave her blonde hair which Sue Storm has, so she must be perfect for the role right? No! Did the casting director even see a picture of Sue Strom prior to the casting calls? We know she’s blonde, but she’s practically as white as the paper she’s drawn on.

Surely there were more washed out looking actresses that better fit the bill than Alba? Alba did a great job bringing the character of Sue Storm to the screen, but for many fans all they could focus on was the fact that she looked nothing like the character she was playing. 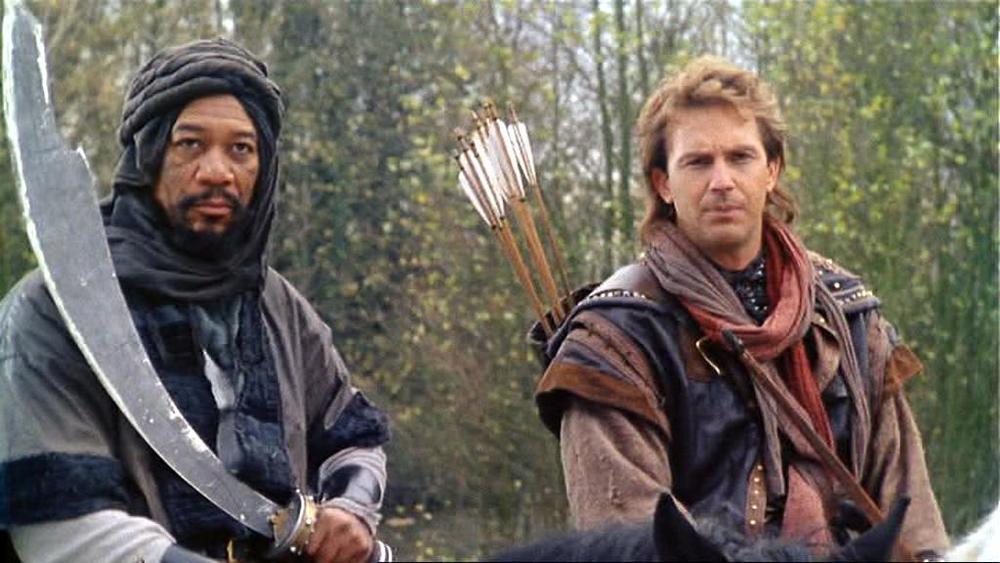 Many people look back fondly on the Robin Hood movie. It had action, romance and in a manner quite unorthodox of Hollywood, it portrayed the Muslim character as more intellectually advanced and cleaner than his Christian counterparts. But you can’t get past one glaringly obvious fact: Robin Hood was not an American!

Costner and Christian Slater didn’t even try to fake an English accent. But that didn’t seem to bother the native inhabitants. In fact, there didn’t seem to be anyone that noticed the group of Americans twanging their way through Sherwood Forest. A fact made all the more ridiculous because Christopher Columbus had yet to sail the ocean blue, never mind develop an accent! 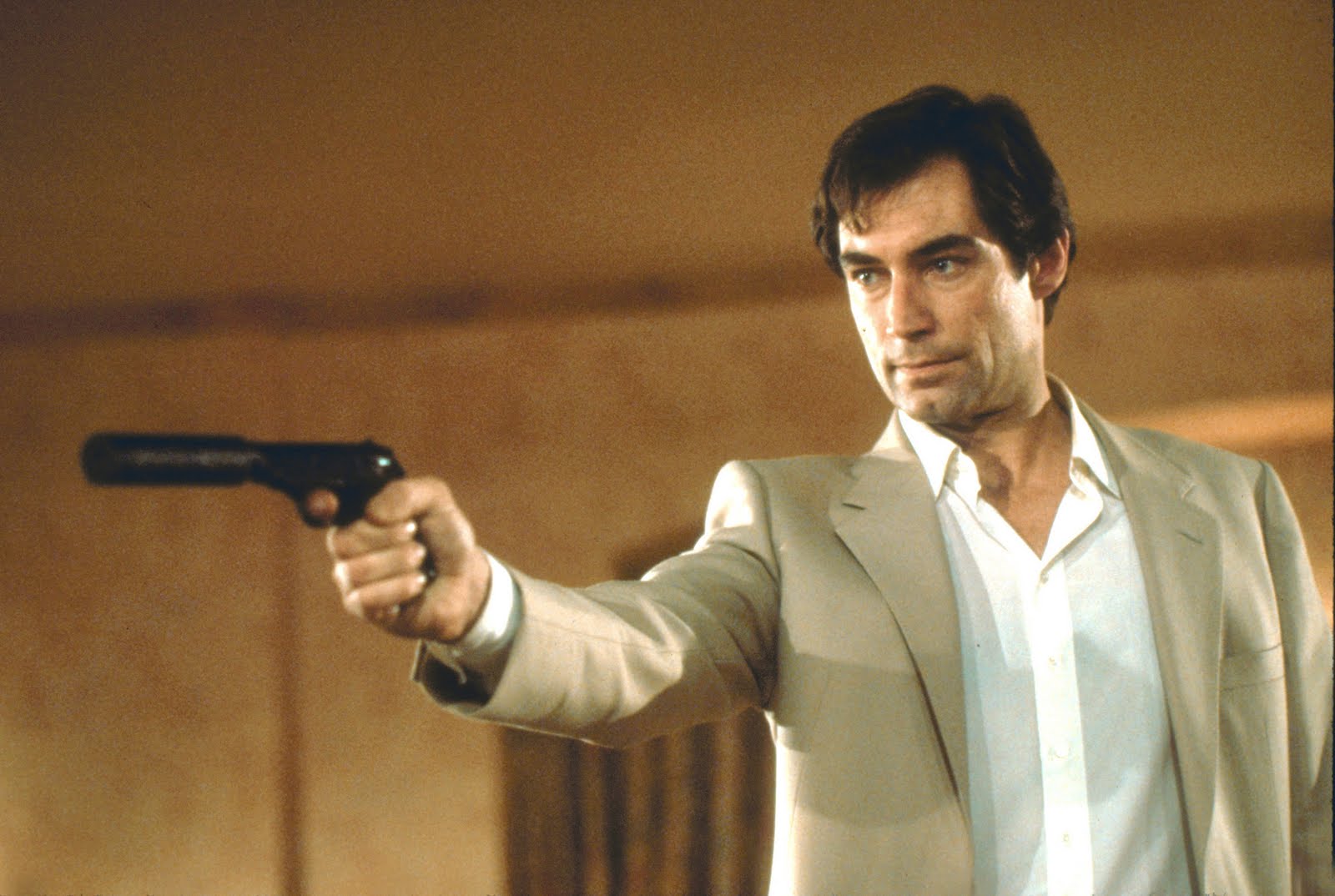 Ask most people about James Bond, and they all have a favorite. Sean Connery is a popular choice as is the somewhat comical Rodger Moore. Many younger fans that don’t remember that far back will simply state that Daniel Craig is the best Bond there ever was. But a name not only seldom mentioned, but seldom remembered is Timothy Dalton. He must have been one of the most wooden actors of all time.

Choosing him to play the suave, sophisticated James Bond who wanted his martinis “shaken, not stirred” was absurd. He brought nothing of interest to the role at all. Connery was attractive, Moore was witty and Craig was smooth. Dalton on the other hand was about as interesting as a brown paper bag. 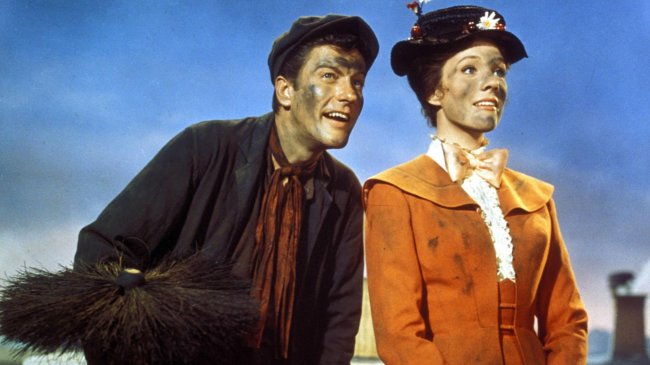 We all know that Dick Van Dyke was a national treasure, but casting him as Bert in Mary Poppins was a terrible, terrible choice. Ask any British person and they’ll tell you his Cockney accent was enough to make a cat laugh. Hollywood being Hollywood, as we know by now, often casts people in roles completely unsuitable for them, but why did he take the role?

Well, apparently despite being on a set full of British people, including Julie Andrews who played Mary, nobody told him his accent was so bad. In fact, nobody gave him any indication that he needed to work on his accent. Poor “Bert” thought he was doing a great job. His attempts were so bad however, that in the UK a “Dick Van Dyke accent” is now synonymous with a poor British accent. 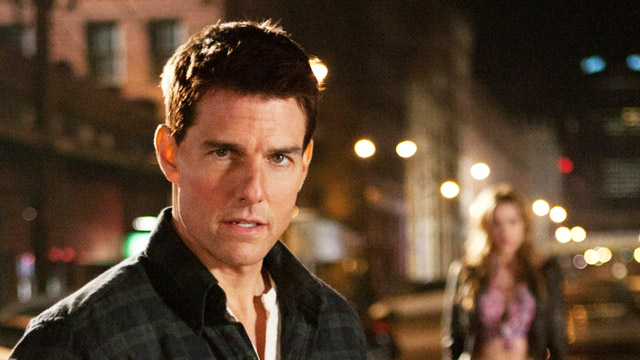 Apparently when Cruise was chosen for the role of Jack Reacher, the author of the book Lee Child was happy. He called Cruise “a character actor” and suggested that fans would not be disappointed when they watched the movie. He lied. They were.

Fans were furious at the choice of Cruise for the role of Reacher. According to Child, Reacher is “ Six-foot-five, 220-250 lbs., with a 50-inch chest”, so it inevitably leads fans to ask why Cruise? According to many sources Cruise is a modest 5’6” and weighs a mere 148 pounds. Hardly an ideal match for the character of Reacher.

It seems in this case rather than casting an unknown to play the lead role they chose someone who they could be sure would bring in viewers. Perhaps the makers weren’t 100% sold on the idea and felt more comfortable with an established actor? Whatever the reason, if you read the books it will be difficult to enjoy the movie as it is too hard to get past the physical inadequacies of Cruise.

Author Bio: Claire Strauch is a freelance writer, with a master’s degree in education. As a mother to five children from toddler to teen, she watches an eclectic selection of movies. She lives in Dubai and enjoys watching movies with her family.