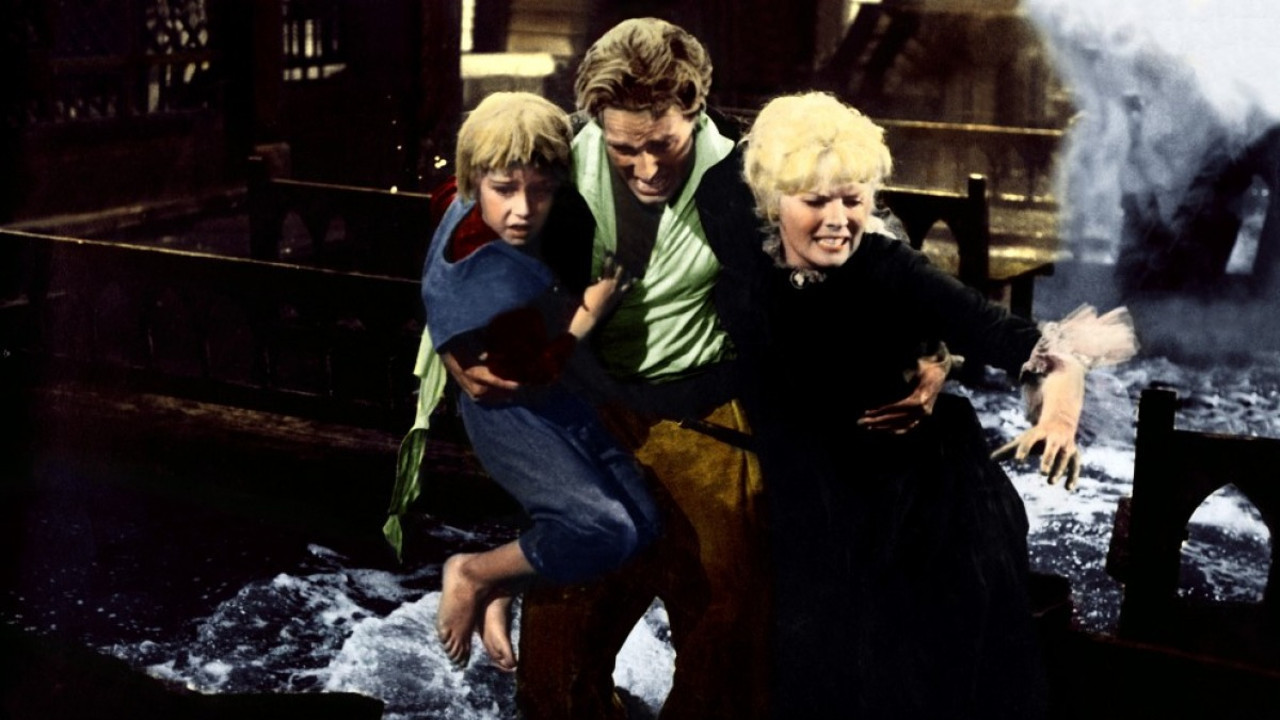 Made in a co-production between Spain, Italy and the US, this terrible sequel to the Errol Flynn classic was actually starred by the star’s son, Sean Flynn. He plays the title part, whose path as a pirate is sidetracked when he meets the woman he loves, played by Italian actress Alessandra Panaro.

It becomes clear throughout the movie that, although as good-looking as his father, Sean Flynn couldn’t act, and the film itself has none of the flair and charm of the original. Not that anyone could expect it to – it’s the price of trading a director like Michael Curtiz for the likes of… Tulio Demicheli? 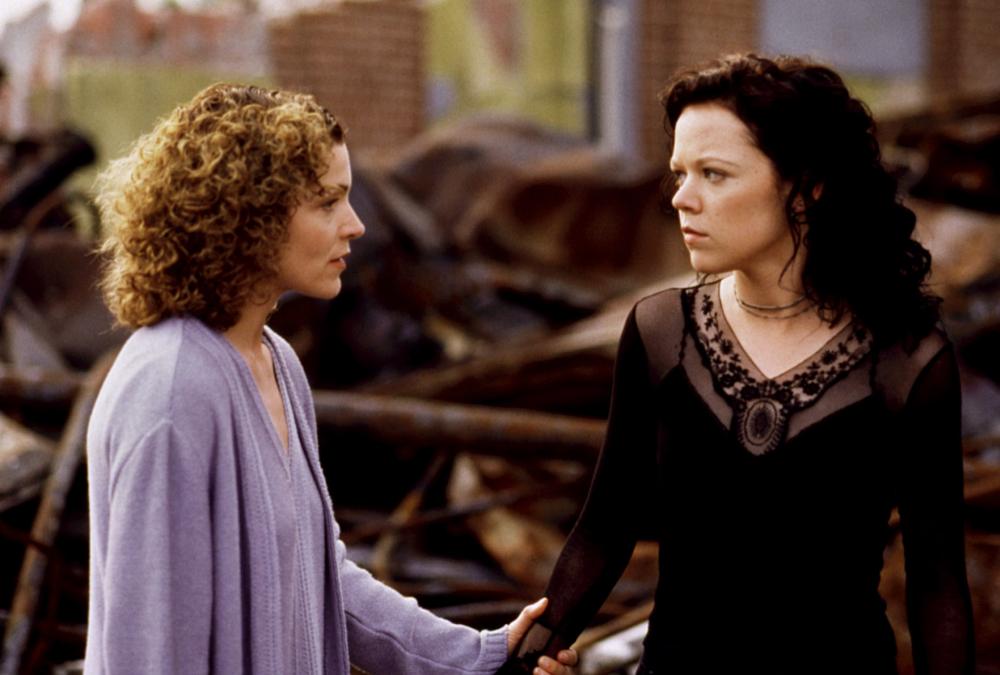 If you think the 2013 remake featuring Chloë Moretz in the title role was bad, you clearly haven’t seen The Rage, 1999’s attempt at a Carrie sequel.

Presenting the most feeble of connections to the original, The Rage tells the story of young Rachel Lang (Emily Bergl), whose telekinetic powers are revealed after a chain of events inspired by the real and horrifying case of The Spur Posse, a group of high school jocks from Lakewood, California who raped girls as young as 10-years-old and kept score among themselves.

Turns out Rachel Lang is also the half-sister of Carrie White, and the film uses a few scenes of Sissy Spacek, lifted from the original film, apparently because they didn’t have any good acting going on in the actual movie they were making. Largely and deservedly forgotten nowadays, Katt Shea’s awful film is no worthy sequel to Brian De Palma’s classic. 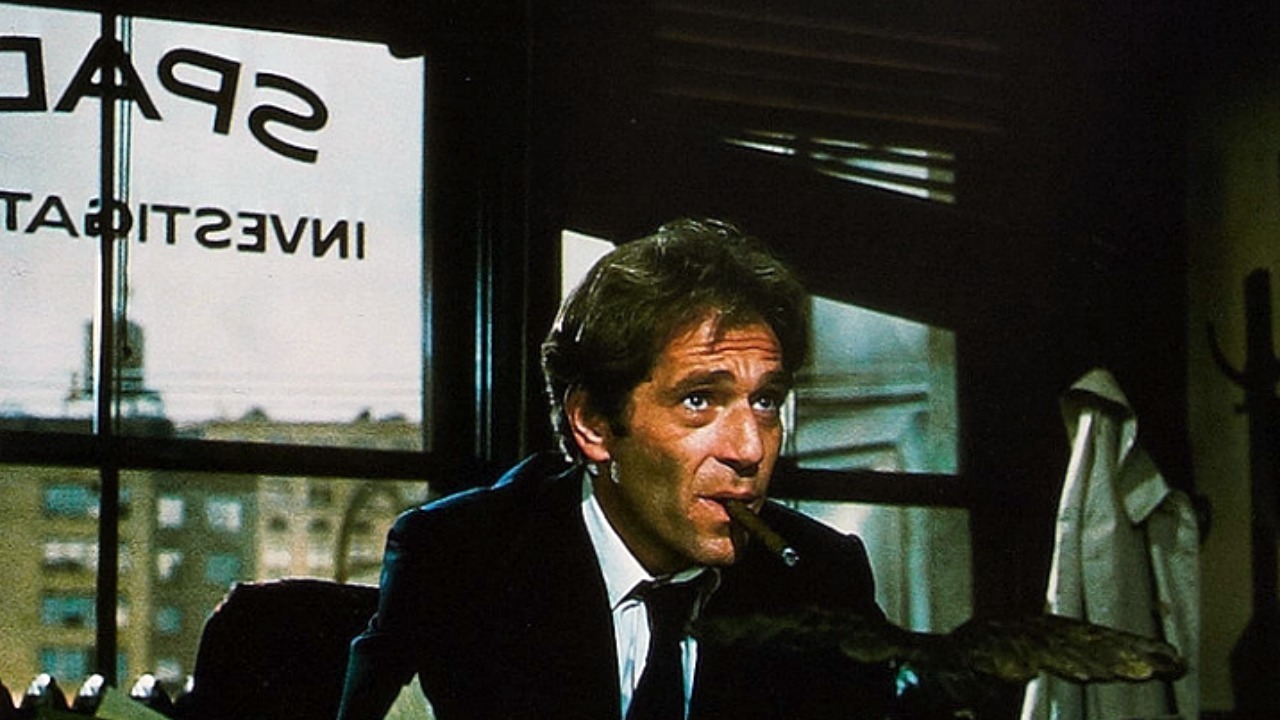 The brainchild of producers Ray Stark and David Giler, The Black Bird is a misguided attempt to redefine the legacy of 1941 classic The Maltese Falcon, a legendary noir thriller by John Huston. Here, we follow Sam Spade’s son, played by George Segal of all people, as he tries to figure out why everyone is after the “useless copy of the Maltese Falcon” his father left him along with his detective agency.

Instead of following the original’s tone, The Black Bird reworks it as a comedy, complete with faux femme fatales and Nazi dwarves, in a terrible attempt to poke fun (with no real affection) at one of the most beloved examples of a then-dying genre. 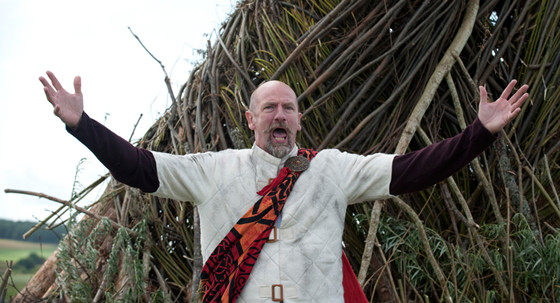 While not officially billed as a sequel by director Robin Hardy, The Wicker Tree was marketed as one anyway, even though it just shared themes and a few plot points with the original The Wicker Man, from 1973, also directed by Hardy. This time, it’s a couple of born-again Christians looking to convert a small Scottish village that gets sucked into the crazy rituals of a group of Celtic goddess adorers.

Everything about The Wicker Tree is frankly lesser than its predecessor. Maybe it’s a matter of director Robin Hardy not being as good of a screenwriter (the original boasted a script by Anthony Shaffer, of Hitchcock’s Frenzy fame), or maybe this revision of themes just feels pointless. Plus, no screaming Nicolas Cage to get you through it. 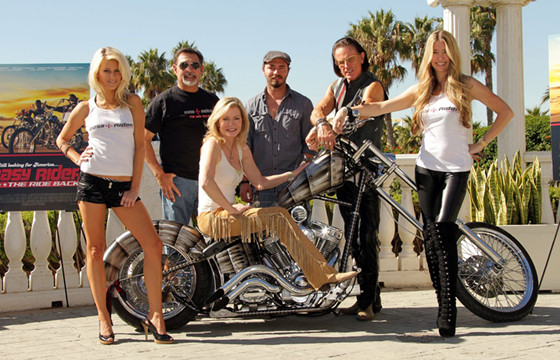 Made 43 years after the classic Dennis Hopper film that became the symbol of a whole generation of filmmakers, Easy Rider: The Ride Home has none of the original cast members or crew, but still counts as an official sequel because director Dustin Rikert actually bought the rights to the first film. The film traces the history of the Williams family, from the 40s all the way to the present, connecting them through their love of motorcycles.

It’s a shallow film at best, and an insult to the countercultural heritage of the original at worst. Trying to make a buck out of an iconic character like that, The Ride Home is a rote and cynical Hollywood byproduct written and directed by a certifiably awful filmmaker. The fact that it even exists is an insult in and on itself.