Tom Hooper getting Best Director may be more outrageous, but The King’s Speech victory in the Best Picture category is also undeniably unfair. Again, it’s not an entirely bad movie, but as great Oscar winners go, it’s not top-notch either. That year, we had The Social Network, Black Swan and Toy Story 3 in the running, all of them considerably better than the British drama about a king’s stutter.

Truth is The King’s Speech fails exactly where the aforementioned competition triumphs: innovation. It’s a bureaucratic film that presents virtually no new insights into the themes it approaches, and certainly doesn’t measure up to other British productions about royalty. It has a sophisticated surface and a few good performances, but it’s a little sad that’s all it took to convince the Academy. 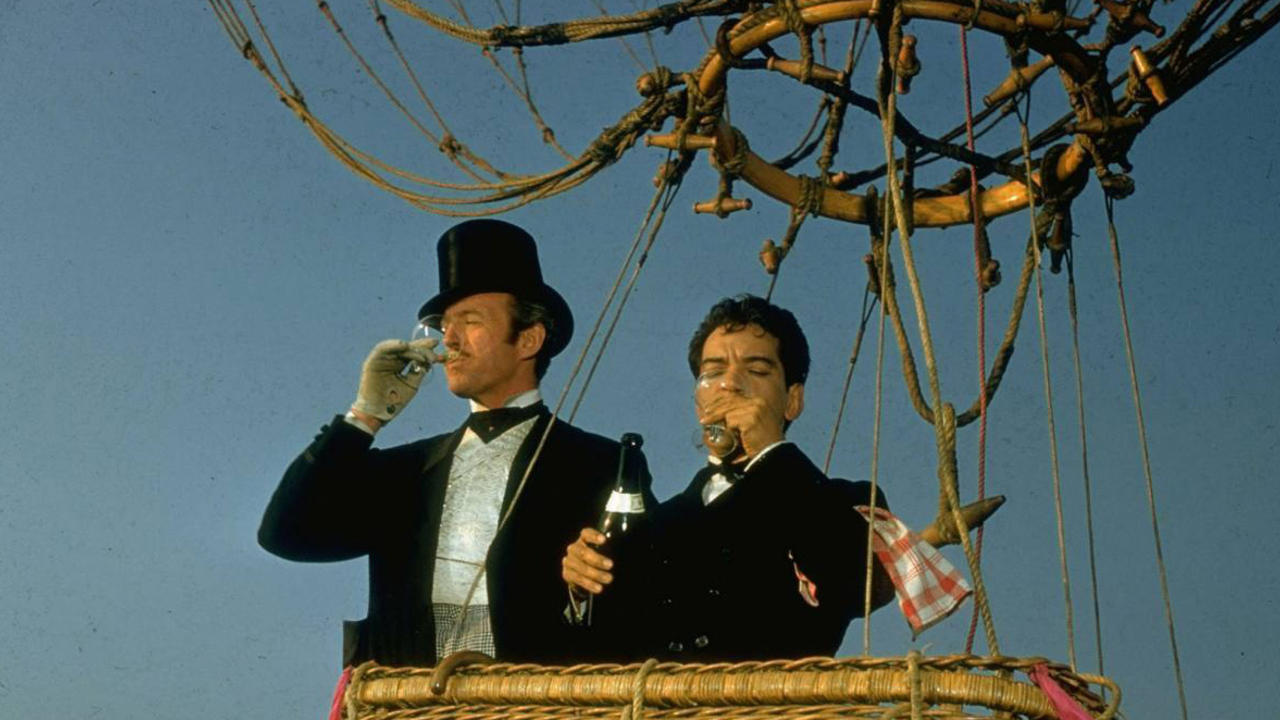 While certainly better than any other version of the classic Jules Verne novel, Michael Anderson’s enjoyable Around the World in Eighty Days is not the film for which cinema history will remember 1956. That post is probably occupied by George Stevens’ Giant, which was also nominated and had the distinction of being James Dean last screen performance, or maybe Cecil B. DeMille career-defining The Ten Commandments, with Charlton Heston as Moses.

That fact that a cool, well-made adventure beat both these timeless epics in the run for Best Picture says everything you need to know about Oscar politics. Sure, deserving has partly to do with winning an Academy Award, but it’s not really the main reason why most of the winners are picked. Strategy, marketing campaigns and favor within the artistic community beat the true quality of a film when it comes to that.

Ang Lee once more got robbed of his Best Picture Oscar (and once again got the Best Director award, curiously) for his enchanting epic The Life of Pi. While Argo is a very competent and brilliantly directed film, it didn’t change anybody’s view of cinema, and especially modern cinema, the way Ang Lee’s effects-heavy fable did. But even if you didn’t like The Life of Pi for some reason, it’s undeniable that the playing field that year was packed with better films than Argo.

One could argue that the award should have gone to Michael Haneke’s terrific exploration of love, death and everything in between, Amour – and they would be at least partially right. Others would argue that Django Unchained presented an opportunity for the Academy to give Quentin Tarantino the Best Picture Oscar they denied him for Pulp Fiction. You can even make a case for Zero Dark Thirty, to be completely honest. 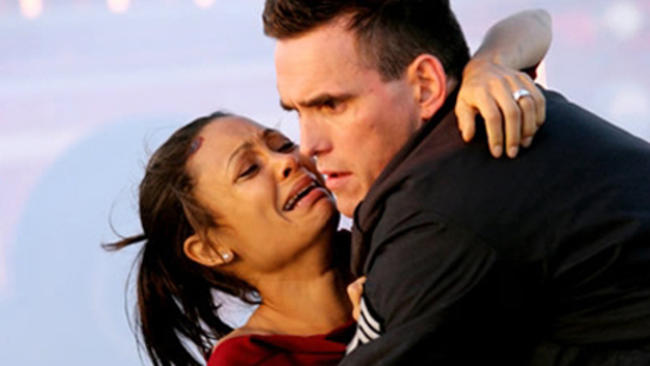 There’s very little else to justify Crash’s victory over Brokeback Mountain in 2006, so some underlying homophobia inside the Academy must have swung votes to Paul Haggis’ typically Manichean “let’s solve racism” pseudo-epic. While his cast certainly did their best with the one-dimensional roles they were given, Haggis’ film relies on a tired formula to arrive at an unearned and unrealistic conclusion both narratively and socially.

Once again, the better film got the Best Director prize, as Ang Lee became the first Asian to win in the category for his work on gay love story Brokeback Mountain, a celebrated and nuanced film that stands as an important landmark not only in LGBT cinema, but in moviemaking as a whole.

Shakespeare in Love is not a bad film – like many others on our list, it’s a pleasant and well-made piece of cinema that triumphed because it was harmless, as its competitors dealt with more delicate and complicated issues. In 1998, we had Saving Private Ryan and The Thin Red Line in the running, two timeless war films that represented landmarks in its directors’ careers. Spielberg even got the Best Director prize, for God’s sakes!

Sure, it could also have been worse, since Roberto Benigni’s Life is Beautiful was also in the running, for some reason. Meanwhile, in the foreign film category, Brazilian masterpiece Central Station was denied a Best Picture nomination while getting a Best Actress (Fernanda Montenegro) nod. Almost 20 years later, Shakespeare in Love is virtually forgotten, as it tends to be the case with Oscars mishaps.