5. Boys in the Trees (Nicholas Verso)

The first feature and coming-of-age friendship drama of Nicholas Verso can definitely be considered as one of the most cinematographically beautiful and touching pictures of the year. The thrilling tale is a blurred line of reality and magical fiction that brings together two childhood friends friends that were separated by a deep scar of betrayal.

Corey (Toby Wallace) is a highschool boy in a small town in Australia, one of the popular guys but yet seemingly not as bad as them as we see from him trying to unnoticeably help out the small and bullied Jonah (Gulliver McGrath) with whom we soon find out they have a deep yet lost connection that led them to being on two sides of the social sphere.

The story is set on Halloween night that enables it to enhance a thriller and horror like feeling, as Corey and Jonah spend the night in an adventurous way that rebuilds their friendship as they run away from the skater-boy bullies as well as their own imagination and a haunting past. 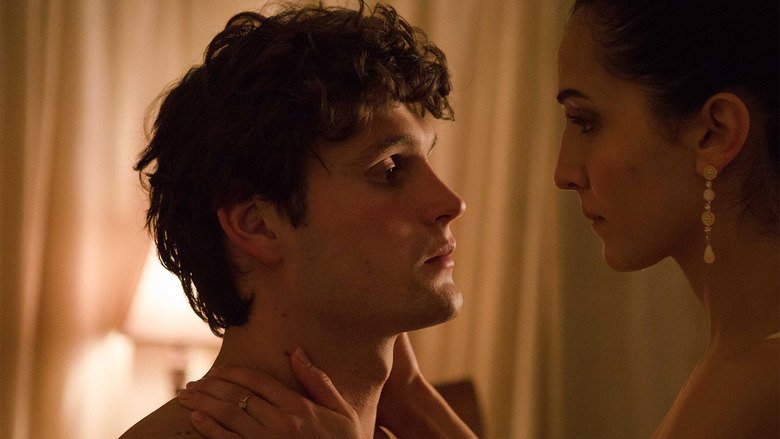 In this haunting and disturbing crime drama, Dounoukos turns the terrible story from 97 to the screens, featuring fantastic performances. The plot follows the infamous case of Anu Singh (Maggie Naouri), who after sedating her boyfriend Joe Cinque (Jerome Meyer) killed him by injecting a deadly dose of heroin into him.

The tragedy of the situation, apart from Singh’s psychological instability leading to her questionable and harmful behaviour, was the fact that friends of the couple knowing about her intentions for one reason or another did not intervene.

Dounoukos marvellously shapes the story by allowing the audience to ponder on the re-enacted facts of the case while leaving room for thought in regards to the questions of motives as well as Singh’s unfair conviction.

As the story leading up to Joe’s death unravels, so does Singh’s character and personal problems in regards to her neuroses leading to the couple’s problematic relationship as she struggles to deal with herself. 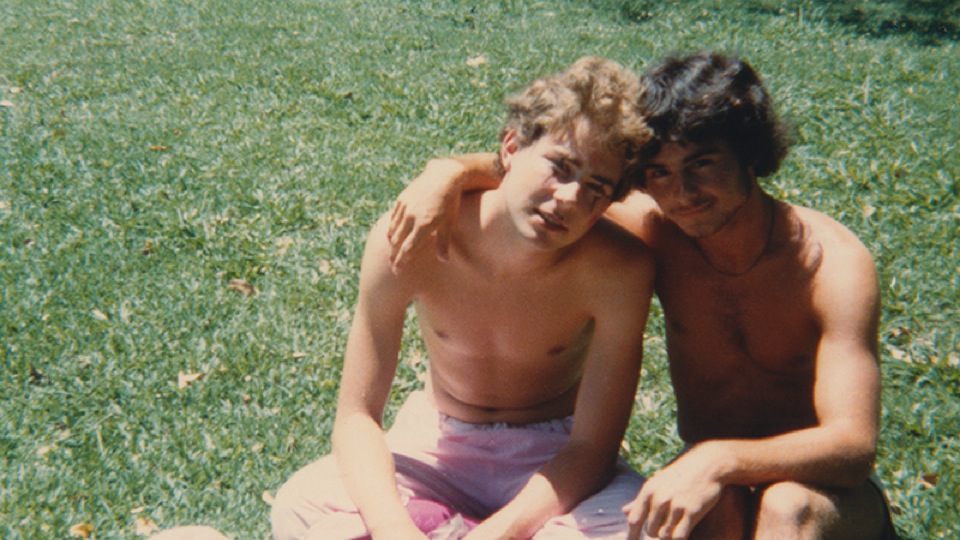 Remembering the Man is a documentary based one of of Australia’s best selling autobiographies Holding the Man written by Tim Conigrave who died soon after finishing it. In it he talks about his 16 year relationship with his partner John Caleo as well as the difficulties they faced due their sexuality, their time as activists and going through the terrible disease that killed both lovers during the 1993 Aids break out in Australia.

The documentary is narrated by Conigrave himself thanks to the National Library of Australia and their project of the time that recorded stories of Aids victims. Conigrave’s memoir helps to bring to life the gay scene in Australia as well as the past reality of the anti-gay protests that helped to establish the context for the deep and sincere relationship of Tim and John. 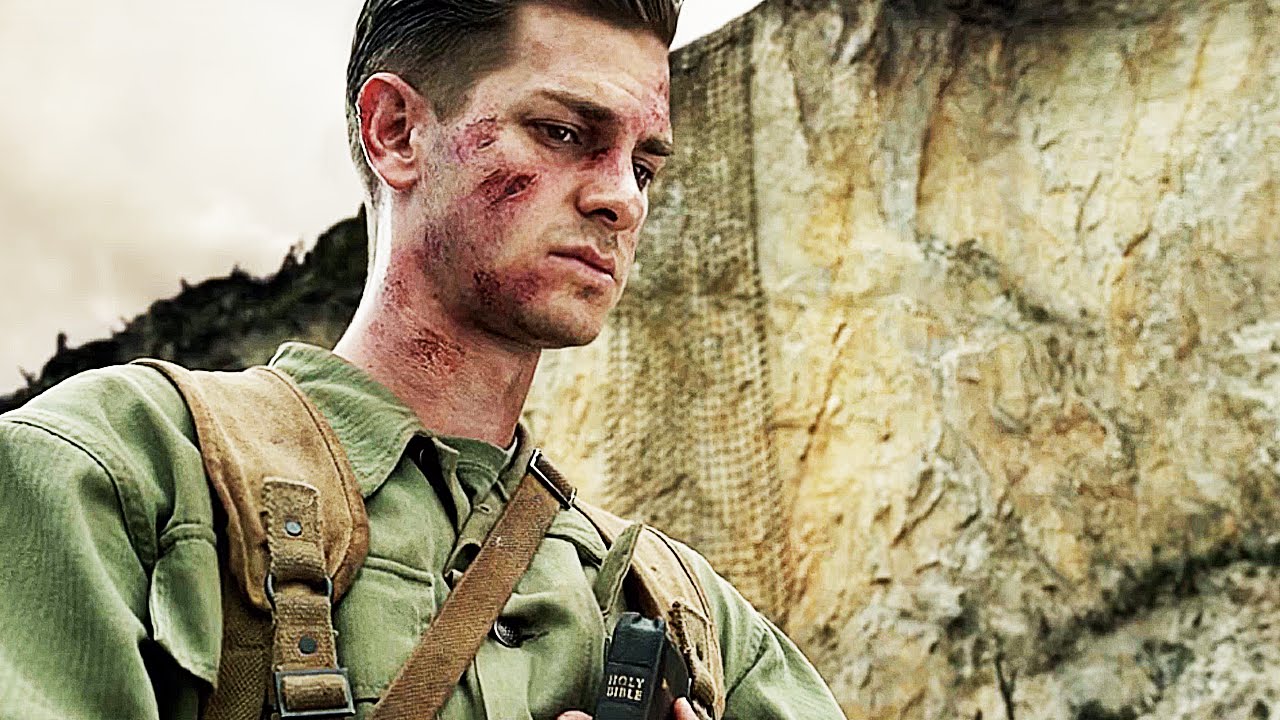 Hacksaw Ridge has and will continue to be in the spotlight for quite a while, as we experience the approach of the Academy Awards, making it very hard to miss. Gibson bases his comeback war drama on the true story of Private First Class Desmond T. Doss (Andrew Garfield) who ended up receiving the Congressional Medal of Honour for his time during the second World War.

What is interesting about his story is the fact that he refused to use a gun and thus went to join the frontiers as a medic. However, training and fighting in the War while being so against weapons causes Doss to be cast off as a coward by both Sergeant Howell (Vince Vaughn) and his fellow soldiers, causing their unsuccessful attempts to force him to leave the army.

The movie continues with the war itself, shot with no hesitation of showing the harsh yet honest blood and brutality, as Doss tries to go through this hell in his peaceful way. 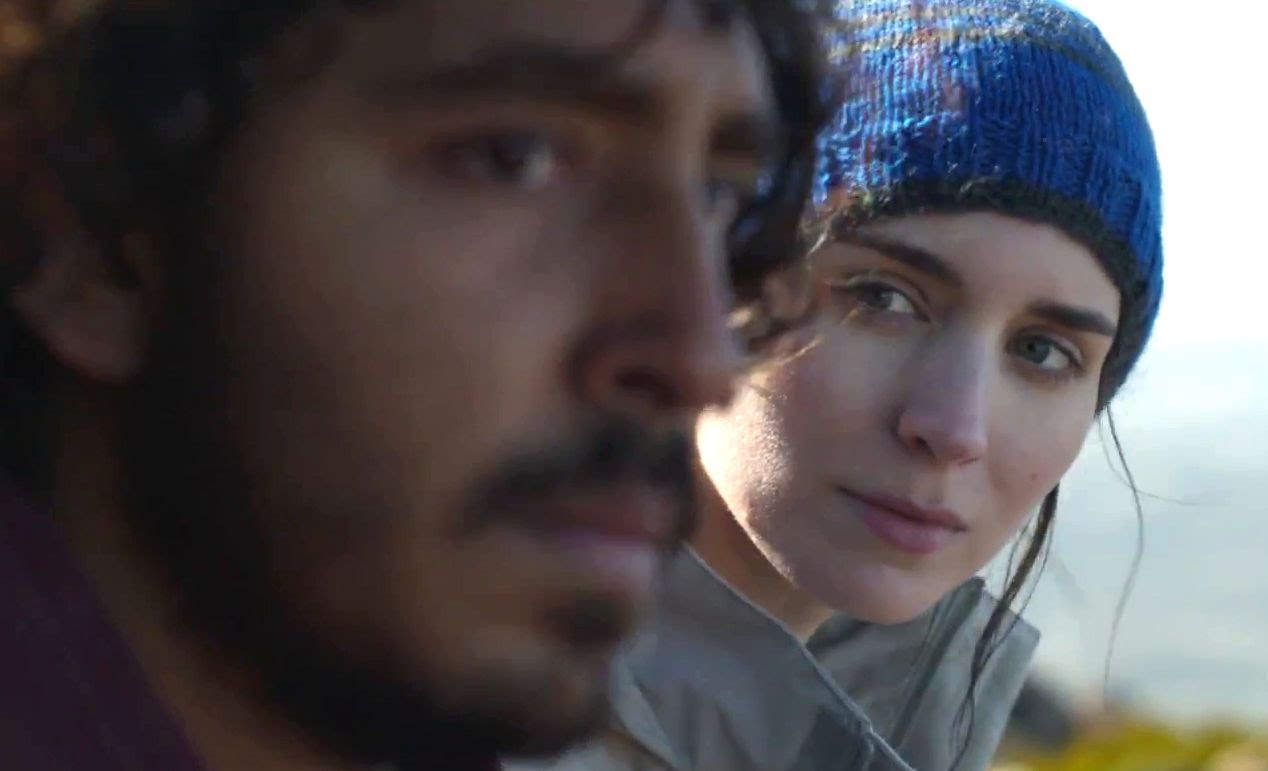 Lion is another big feature of the year, and completely unsurprisingly as the raw and touching drama will stir the feelings of the most insensitive souls. The movie begins with a tragic accident in India in 1986, as young Saroo (Sunny Pawar) boards the wrong train taking him far away from his home and mother, straight to the strange and unknown Calcutta. The boy is faced with the difficult situation of being alone in this cruel city, where nobody understands him, with no way to get back home.

The second part of the movie skips years later where we meet Saroo (Dev Patel) as a young man and adoptee of a lovely Australian pair, John (David Wenham) and Sue (Nicole Kidman). Despite the tragedy of his childhood he seems to be getting on well in life, and is now successfully studying in Melbourne.

However, the haunting past and the opportunity of new technology encourage him to find his first home and family, the process of which is difficult but not impossible despite leaving a huge stressful mark on everyone around him.