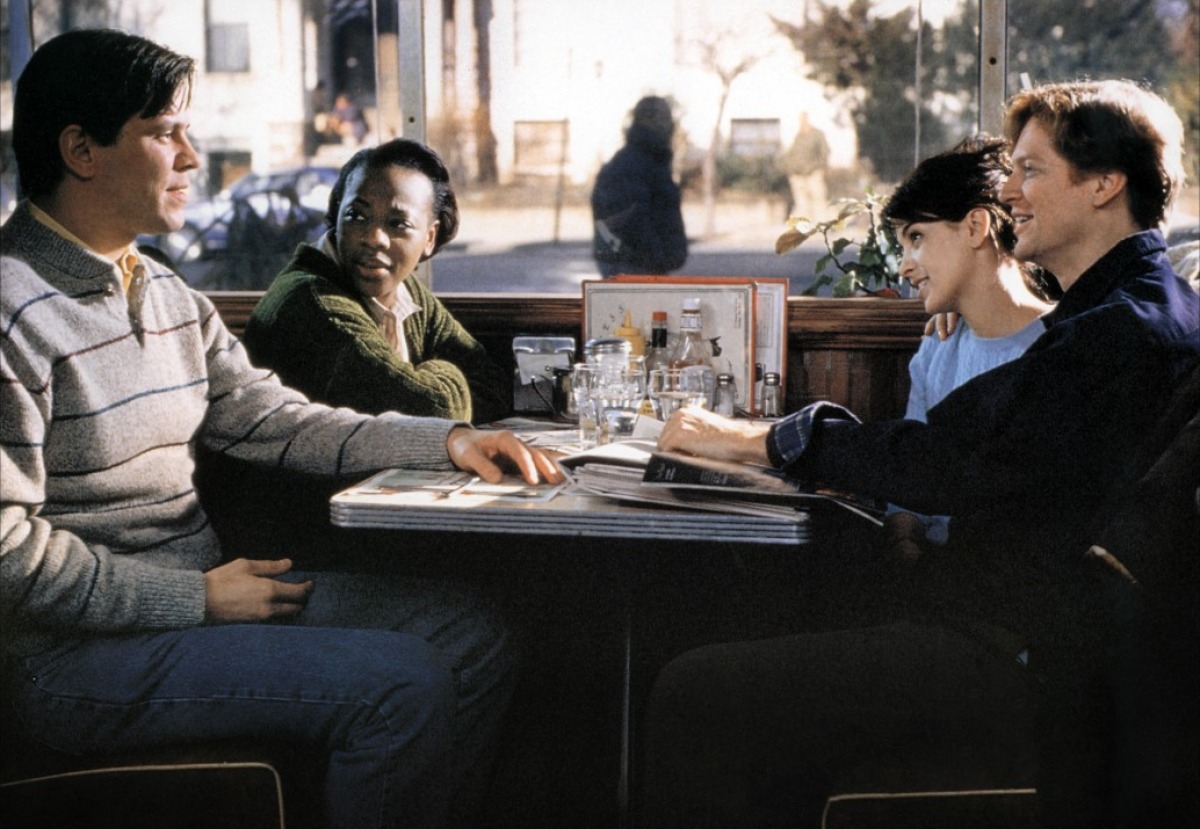 As mentioned, Woody Allen might be one of the biggest influences for Baumbach, and “Mr. Jealousy” is probably the most Woody Allen of his films. Following the story of – as you can imagine – a pretty jealous guy, in “Mr. Jealousy” we are introduced to Lester, a substitute teacher and aspiring writer that joins the therapy group of best-selling author Dashiell, an old boyfriend of his current girlfriend.

Although dealing with some dark themes, this film has some really good moments and great dialogue alongside the fine performances of Eric Stoltz and Annabella Sciorra. The relations built between the characters, especially Lester and Dashiell, makes this a very intriguing film by the point of view of screenwriting.

With great story development that really ends up leading to a disappointing and predictable ending, “Mr. Jealousy” might not be the most inspired of Baumbach’s work, but definitely should be checked out. 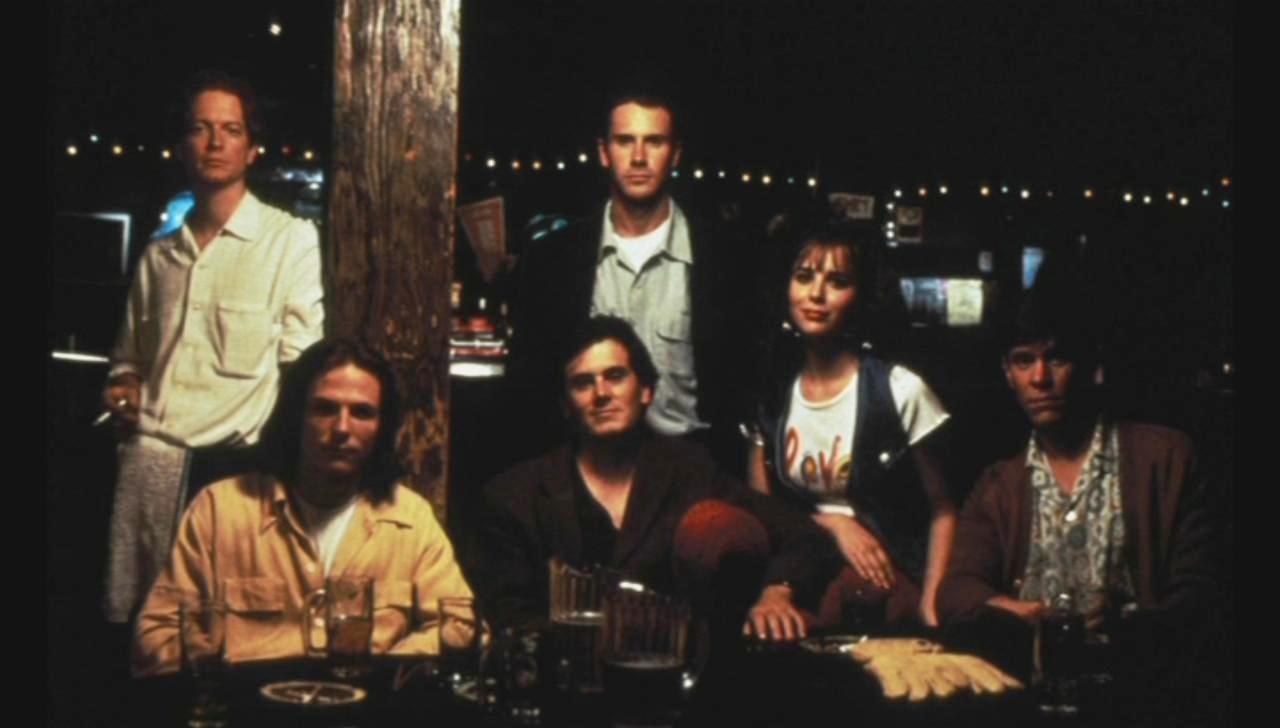 Following a group of students right after their graduation, “Kicking and Screaming” is an amusing depiction of life after college (and the 90s). In the first feature film from Baumbach’s career, when Grover finds his girlfriend is moving to Prague to study writing, he moves in with his friends and tries to avoid the big decisions he is going to have to make soon.

With an amazing soundtrack – it’s important to highlight Freedy Johnston’s “Bad Reputation” and Blondie’s “Heart of Glass” – “Kicking and Screaming” is a great movie about the transition from teenage years to adulthood. Good moments of comedy and, of course, great dialogue makes this a must-see film for any Baumbach fan.

Even though the character arcs might not work as it seemed in the beginning of the film and the acting might not be perfect all the time, “Kicking and Screaming” is a remarkable comedy that really points out some of the directions Baumbach would follow and that makes it number 4 on our list. 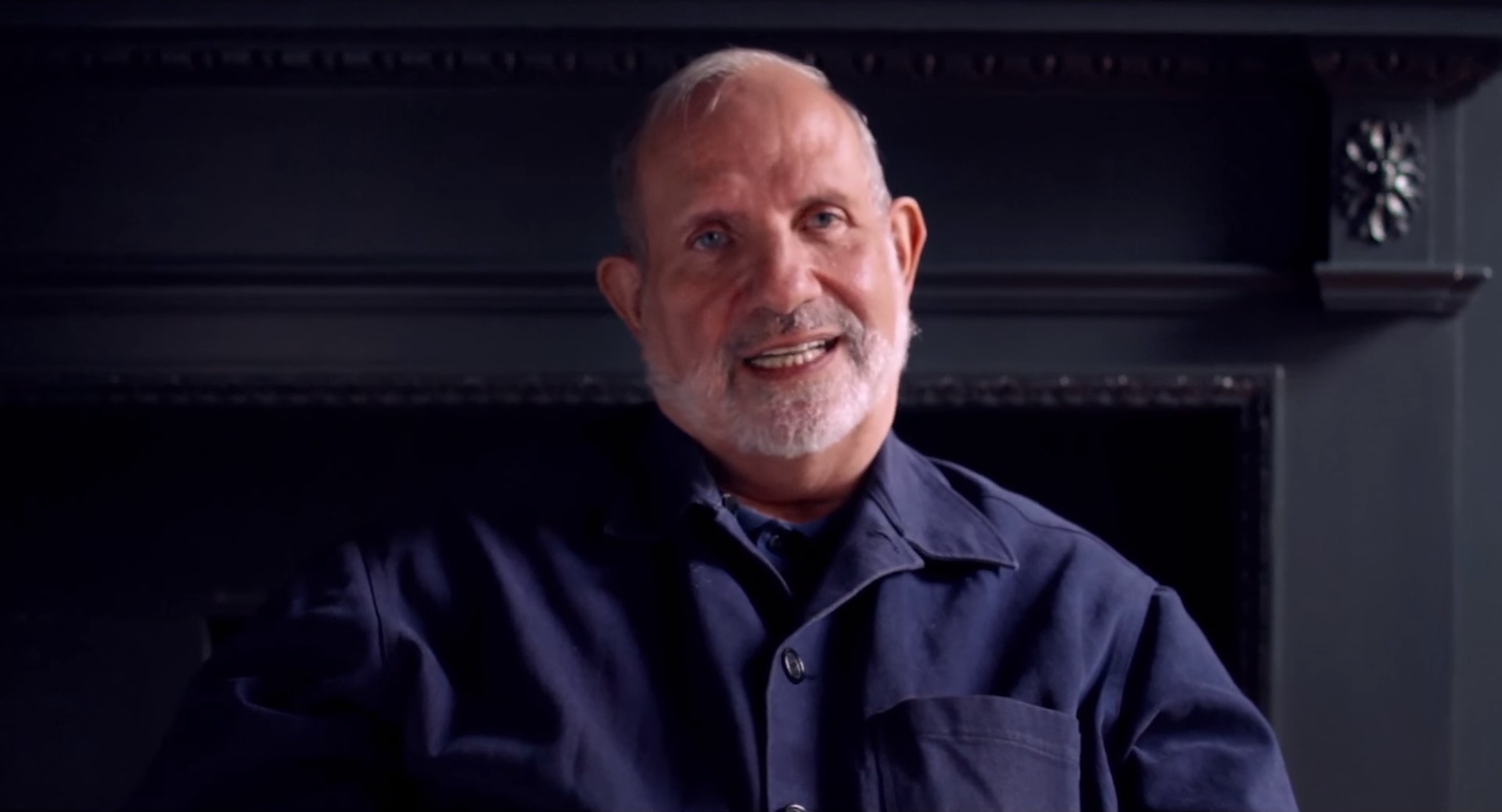 In this documentary, we follow Brian De Palma from his early years, the way he started his interest in film, his passion for the Nouvelle Vague, and his friendships with Steven Spielberg, Francis Ford Coppola, George Lucas and Martin Scorsese while talking about his creative process and his influences.

All of his filmography and details of his life are approached in this documentary that uses the very interesting resource of making De Palma himself talk about his career, his struggles with actors and critics, and the funding or production of his movies.

With lots of scenes from his films, from the 60s until the 21st century, we can understand how many masterpieces from this auteur came to life and lots of information from backstage. This is definitely a mandatory film for any cinephile that is interested in one of the biggest names of the Hollywood New Wave and a sign that Baumbach could explore more of the documentary form in his career.

Probably the most acclaimed film in Baumbach’s career, “Frances Ha” is written by Baumbach and Greta Gerwig (who also plays the lead character of the film) and follows the story of Frances, a woman who lives in New York but does not have an apartment after her roommate decided to live in a more expensive neighborhood.

Through the story, the professional dancer travels to a lot of places – California, Poughkeepsie, Paris – as she tries to keep things up and figure out what to do with her life, her past and her present.

This greatly written comedy, as mentioned before in “Kicking and Screaming”, has an incredible approach on adulthood. The dreams, the possibilities and the restrictions people have due to responsibilities and, above all, due to expectations are all over this great story.

The impressive performance by Gerwig, allied with the black-and-white cinematography by Sam Levy, makes this film very unique. “Frances Ha” is a must-see comedy film from the 2010s that plays with drama and with situations from our everyday lives, making watching it an uncommon and amazing experience. 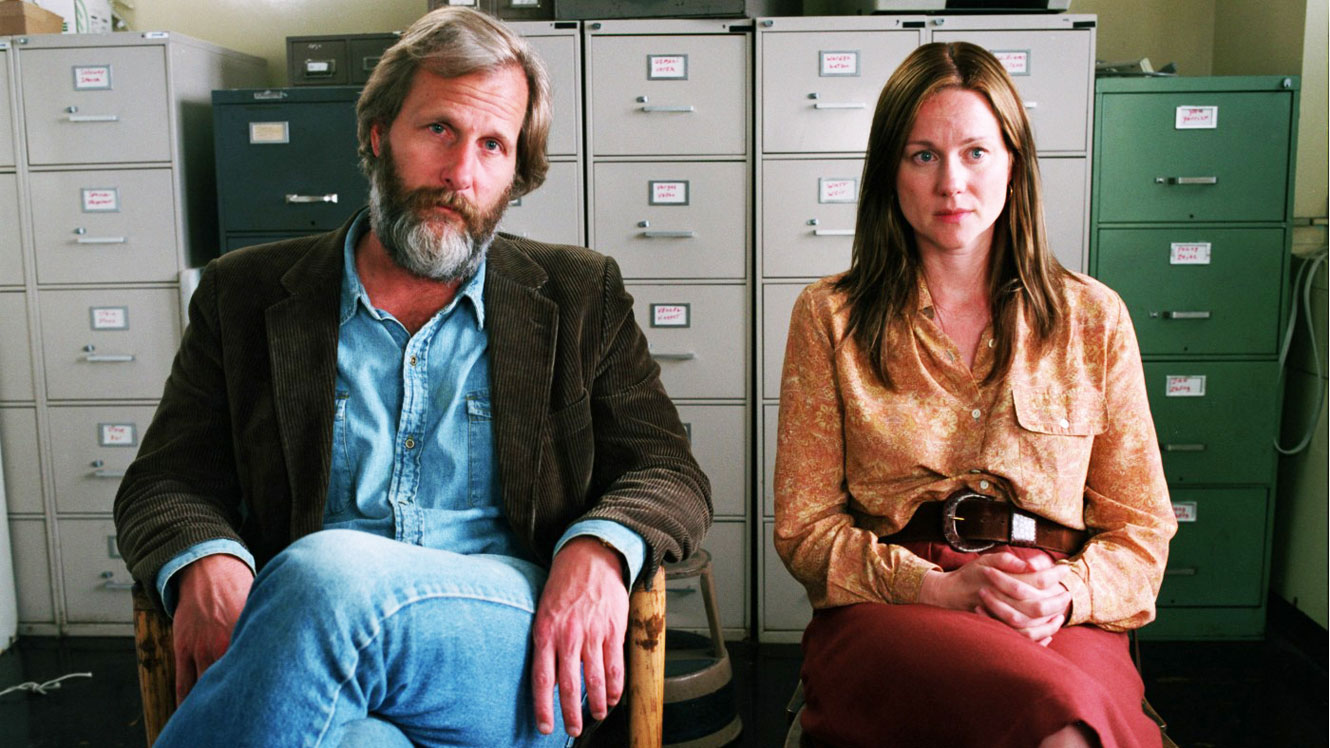 Following the story of a dysfunctional family in Brooklyn during the 80s, “The Squid and the Whale” is definitely number one on this list. Bernard is an university professor married to Joan, a prominent writer. When they split up, their sons take sides and start to behave awkwardly while Bernard has an affair with his student and Joan an affair with her son’s tennis teacher.

Being shot in Super 16mm, “The Squid and the Whale” has a great look and funny moments, but very somber traces and nuances while we see all this people falling apart together. The behavior of the kids and the way these people react to the circumstances makes it one of the best screenplays written by Baumbach for not being afraid to dive deep and dark in this character’s psyche.

Allying the great performances by Jeff Daniels, Laura Linney and Jesse Eisenberg with probably the best screenplay in Baumbach’s career – which got him an Oscar nomination – makes “The Squid and the Whale” definitely number one in our list.