How is it that audiences can immediately identify a genre? Shown a movie trailer and any fan can easily determine whether the film is an action-thriller, a romantic comedy, a serious drama or even a horror flick. The reason for this is because audiences have subconsciously been trained to not only recognise genre tropes, but also anticipate them.

Horror films are always at risk of being cliché and their tropes easy to anticipate. When the creepy old man tells the weary young travellers not to venture into the woods/desert/town/caves, audiences have already watched enough horror to know two things: the young travellers will ignore this advice and they will be punished for ignoring this advice.

Get Out, however, has taken many of these tropes and turned them on their head. The moment Chris is told by Dean Armitage to stay away from the locked basement door, the audience’s training is immediately put into play. What is in the basement? A monster? A torture chamber? A portal to hell? Dean immediately answers for the audience: black mold. There is no ominous gaze on the basement or tense moment. It has been done before. Sure, the basement does play a significant role in Chris’ nightmare, but the audience does not need to be treated like amateurs. Peele knows his audience is not stupid and he does not treat them as such.

However, the biggest subversion of the genre is the setting itself. It would have been easy for Peele to set his race based horror flick in the Deep South. But that’s not the horror film he wants to make. Instead, Get Out could be best described as a suburban dystopia, a glimpse into white liberal America. Peele does not just want a horror film that is familiar to African American audiences, but also eye opening for White America. 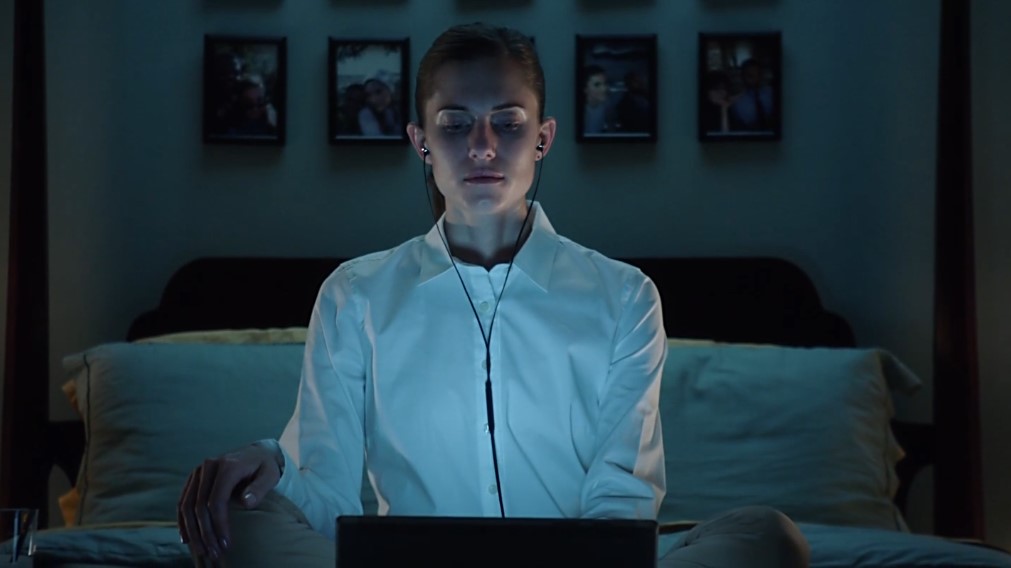 At first glance, it is not too hard to find Peele’s influence as a filmmaker. Get Out contains the rural dread of The Wicker Man and Deliverance, the dystopian horror of The Stepford Wives and the paranoia of The Thing and Invasion of the Body Snatchers. The film has even be compared to old school political paranoid thrillers such as All the President’s Men, Klute and The Parallax View. Postmodernism has not only encouraged filmmakers to borrow (or steal) from their favourite films, but has also produced an audience that treats film references like currency. Fans of certain films and genres will certainly enjoy these references.

However, the film is more than just an exercise in film trivia. Get Out also contains numerous references to the current and past socio-political climate of the United States. The most obvious example of this is the garden ‘auction’ held for Chris by the Armitage family for their guests. While this links into the story, it is impossible for the audience to not think about slavery.

Apart from the obvious, Peele also sneaks in several obscure and subtle references, including the easily missed symbolism of Chris’ escape. Able to block out Missy Armitage’s hypnosis, Chris lures Jeremy into a false sense of security and escape. How does he block out the hypnosis? By picking the cotton out of the chair and using it to cover his ears. Picking cotton literally set Chris free.

Peele seems to be using these symbols and metaphors as a call against inaction. Following Chris and Rose’s car crash, Chris seems particularly disturbed by the death of the buck that wandered into the woods to slowly die. Clearly, the buck is a reminder for Chris of the death of his mother as a child, revealing to Rose that he is haunted by his own inaction after failing to call the police when his mother did not come home. The head of a buck is prominently displayed within the basement as Chris is held hostage, a moment of truth for the character. 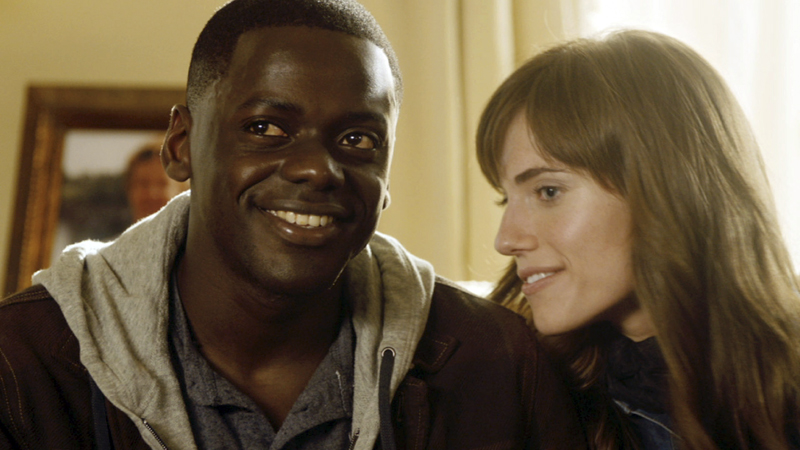 It would be improper not to note the fact that when Jordan Peele first conceived Get Out, Barack Obama had just been elected President of the United States. At the time, the concept of Donald Trump becoming the next President was still just a reference from The Simpsons. This is important to note, as it is easy to class Get Out as a direct response to Donald Trump and his policies. Instead, this is a film that was originally conceived as response to the rhetoric that society was now experiencing a ‘Post-Racial America’ following the election of the country’s first African American President.

However, films are only as relevant as the era they are released in. Could Get Out have had the same impact it did ten years ago as it does now? Who knows? But in years to come, the film will be analysed by audiences, critics and academics as a Trump era film and for a movie with a strong politically charged message, it is important to understand the context.

But perhaps that is why Get Out’s release in the first months of the Trump Presidency is so beneficial: people are more likely to listen to it. For Peele, a horror film made up of white, southern racists burning crosses and dressing up in white robes is not just too familiar, it would have been too easy. Instead, the film acts as an insight into the day-to-day absurdities in modern day America for most African Americans. Many of these absurdities range from the bizarre (the behaviour of Rose’s family) to the petty (the police asking for his ID) to the downright horrific, especially in the film’s final moments.

At the conclusion of the film, with Chris defeating the last of the Armitage family, the arrival of the flashing emergency service lights immediately brings real life cases of police shootings to mind, setting the audience on edge. Originally, Peele intended on shooting a depressing ending with Chris either in jail or a victim of the Armitage family. Instead, after years of news stories depicting police shootings with little change on the horizon, Peele decided to reward the audience with a happy ending.

Regardless of this conclusion, it is impossible to ignore the audience’s response. The vast majority saw the flashing headlights and expected Chris to be a victim of a police shooting. The sight of a police car in a typical horror film is usually a source of relief, a sign that all is well and the hero is safe. In this case, however, the police car has become a symbol of danger. What makes this so effective is Peele’s restraint. He is subtle with this threat, letting the audience make the connection.

1. It will make you Squirm

Putting aside politics, themes, symbolism and imagery, a horror film is only good if it is one thing: scary. Pack the aforementioned traits into a horror film that is not scary and audiences will feel like they are being preached too; a recipe for disaster. Most films have a core theme or message they wish to convey but an audience still needs to enjoy a film whether it’s thrilling, funny or scary. In the case of Get Out, the film ticks all three traits.

As mentioned previously in this list, Peele’s mixture of horror and comedy creates something entirely unique. While using comedy as a means of creating unease and fear is unique, the mixture of these genres also compliments the story as it aims to confuse the audience. Fans will watch a film like this and try and guess what horrors are awaiting the protagonists at the end. Are the Armitage family racists? Is there slavery at the household? The audience is constantly thrown off by the film’s sudden shifts. They have no idea what is happening and what will happen next.

Horror films are scary even when we can predict or guess what is about to occur. Well-trained horror fans can guess when the killer will jump out from the shadows or when the ghost will say boo. Get Out removes all the safety nets and even the most experienced horror aficionados will be unable to sit still.

4197
SHARES
FacebookTwitterSubscribe
Subscribe via Email or RSS Feed
Pages: 1 2
Comments (12)
Get Out