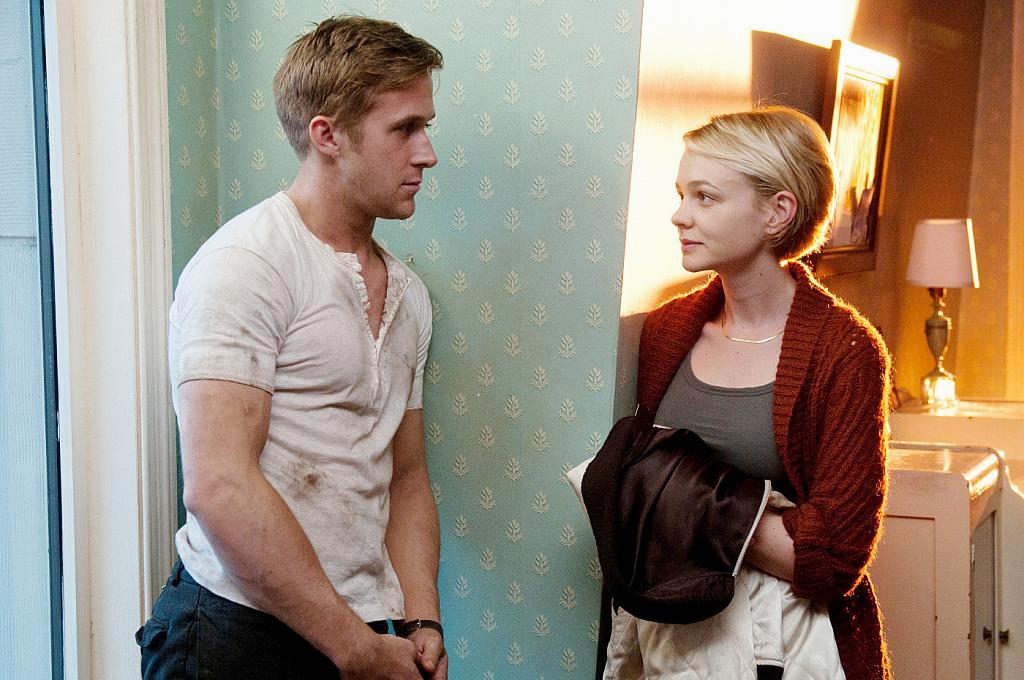 Mulligan’s choice of bold career moves can be best defined by her role as Irene in Nicolas Winding Refn’s violent crime drama Drive. A neo-noir classic in the making that is both ultra violent and stylish is a surprising step for Carey Mulligan, as it seems strange to associate her with films made by the director of Bronson (2008) and Only God Forgives (2013), but she plays the role of Irene in Drive perfectly.

The relationship between Ryan Gosling’s Driver and Mulligan’s Irene is intensely provocative. Irene is Driver’s neighbour and they fall in love amidst the violent underworld of crime that begins to surround the protagonist and Irene’s husband Standard, played by Oscar Isaac, when a heist goes wrong.

The moments of heightened intensity in the film are juxtaposed with these quiet moments between the two of them where Mulligan says so much with just a look, much like in her role as Jean in Inside Llewyn Davis. Their romance is understated and defined by stolen glances that last for longer than they should, which paired with the vibrant and intoxicating soundtrack means the scenes they share together are heart stopping.

Her screen time is fairly limited, yet in what she is given Carey Mulligan makes a bold impression and is in some of the most memorable scenes in the film, for example the famous kiss in the elevator scene. 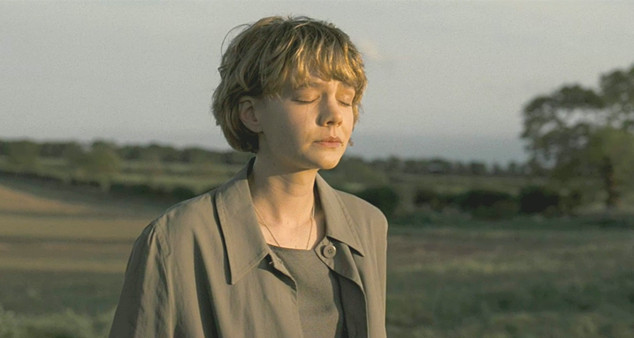 The film follows Kathy, Tommy and Ruth as they grow up and get ever closer to the reality of their doomed situations. The screenplay by Alex Garland, who went on to direct the acclaimed Ex Machina (2015), is based on a near perfect novel by Kazuo Ishiguro.

Mulligan’s performance as Kathy is astonishing. She captures the heartbreaking sadness of her inevitable fate perfectly as well as never letting go of hope. The path that has been laid out for them means that their lives are unfairly cut short and the love triangle that develops between Kathy, Tommy and Ruth, throughout their time as students at Hailsham and beyond as they grow up as adults together, makes love and feelings even harder to act on.

“Maybe none of us really understand what we’ve lived through, or feel we’ve had enough time.”

The last three minutes of the film are devastating and Mulligan’s performance stays with you long after the credits have rolled. Her final monologue is complex and amongst the despair and loss that has built up inside of her, Mulligan draws out the hope and optimism that is still there even in those final moments. In these close ups, the viewer really feels Kathy’s pain, which is a testament to Carey Mulligan’s transformative performance.

Shame is one of those films which feel completely authentic and real. It transports you to a place of feeling and significance which not many filmmakers are able to accomplish on only their second feature film.

Steve McQueen’s film is bold and impressive filmmaking which gave us both Carey Mulligan and Michael Fassbender’s exquisite performances as Sissy and Brandon. The film follows Brandon’s seemingly stable and functioning life when his free spirit sister Sissy comes to visit. What unravels is a complex take on a man suffering with addiction, but also how he copes with his relationship with his sister who is suffering in her own way.

Mulligan’s portrayal of the fiery and explosive Sissy is multifaceted. She disrupts Brandon’s life and interrupts his addictive lifestyle. She wants closeness with her family while he longs for closeness in other ways. Mulligan is exceptional in her moving portrayal of Sissy as she begins to inhabit Brandon’s personal space and disrupt his sense of being in control, which is what he gains from his sex addiction.

The “New York, New York” scene, where Carey Mulligan sings and the camera remains in a tight close up, only moving once to capture Brandon’s reaction to his sisters singing, was worthy of awards attention alone. It is intimate and her singing isn’t perfect, but it’s the way she’s singing which adds further depth to this intricate and stunning portrayal. 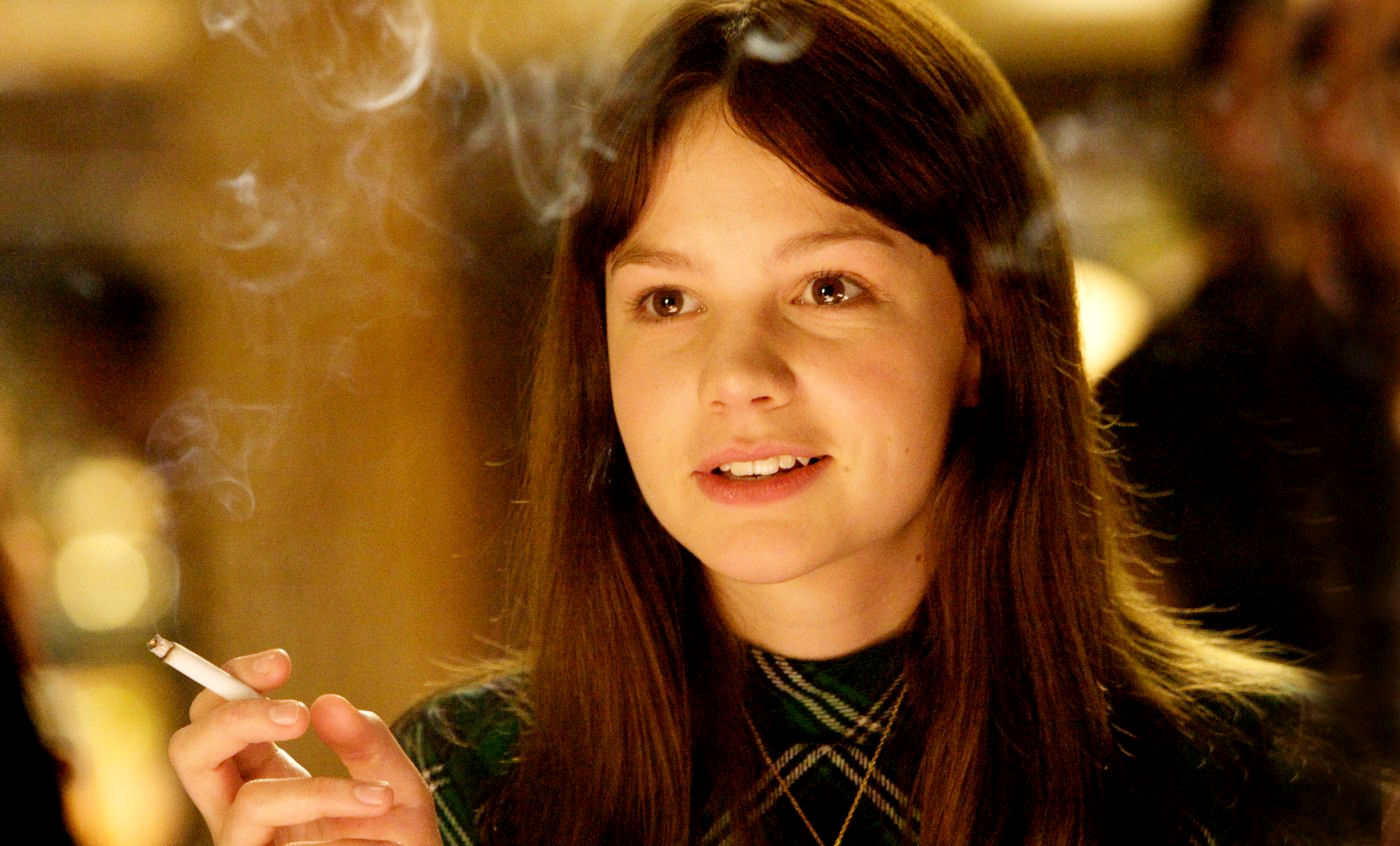 It is hard to think of a finer performance by a young British actress than that of Carey Mulligan as Jenny in An Education. Her Academy Award nominated and BAFTA winning performance in Lone Scherfig’s acclaimed coming of age film is sensational and a testament to Mulligan’s acting ability. It is significant that her defining role still happens to be her breakout, yet it is hard to beat her hopefully optimistic portrait of a schoolgirl experiencing the world for the first time.

Jenny is an extremely intelligent 16 year old with plans to attend Oxford university when she meets 35 year old David, played by Peter Sarsgaard. He seduces her and goes on to introduce her to this whole new world of experiences. Mulligan expertly conveys a young girl’s feelings of hope and excitement at witnessing a seemingly exciting future path for herself; one which is different from the Oxford university path her parents and her teachers want her to pursue.

It is romantic and heartfelt, yet the inevitable way this film develops leaves the viewer at a loss for what to do when it’s over. Mulligan’s expert portrayal of Jenny’s wide eyed admiration for David and this charming outlook at life leaves the ending of the relationship rendering the viewer heartbroken.

By earning an Academy Award nomination so early on in her career for her performance in An Education, Carey Mulligan has had the opportunity to choose roles which interest her and challenge her. The roles she has played are complex and all different, further reinforcing her talent at transforming into the characters she plays.