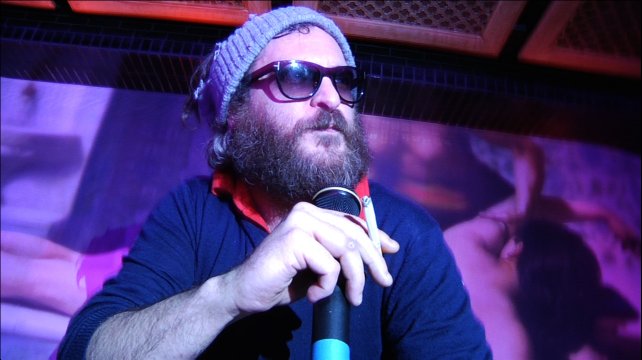 This film documents the attempt of Joaquin Phoenix to shift his acting career into a musical one…or does it? Is it even a documentary at all, or an elaborate rouse and critique on celebrity culture. Either way it’s strange, and deserves to be on this list.

Casey Affleck (also Phoenix’s brother in law) is behind the camera as Joaquin attempts to launch his Hip Hop career. Joaquin sports a very unkempt beard throughout the movie, as it essentially documents the mid life crisis of a celebrity on the verge of a mental breakdown. The film includes the infamous David Letterman appearance, Puff Diddy producing his album, drugs, prostitutes and of course a moment of realization and redemption.

Controversy surrounded the documentary upon release, although it still managed to bomb at the box office, Letterman swore never to have Joaquin back on the Late Show, the depiction of Phoenix was less than flattering and people genuinely were concerned for his health and mental state.

Two years after the release, Casey Affleck came clean and admitted that the entire project was fiction, a hoax. Changing the meaning of the film once again, from recording a mental break down to documenting how two famous people could pull the wool over everyone’s eyes.

Ever started a project, changed tack half way through, and it then evolves into something completely different. That is Sherman’s March. In Ross McElwee’s case, he started with every intention of creating a film about the irony of General William Sherman, who was from the South but fought for the North in the American Civil War, instead the film morphed into a film about an irony that was himself.

Losing his girlfriend as he travels south from Boston to start filming, the movie takes a quick turn from historical to personal. Sticking to a similar trail as Sherman, he does stop at a few odd battle fields and memorials, but instead chooses to focus on tracking down a new love of his life and other quirky characters along the way.

These include, a Mormon family with a Nuclear fallout shelter, an aspiring actress who wishes she could meet Burt Reynolds and a Meryl Streep look alike who lives as a hermit. To further his self reflection, he also decides to look up old flames, who are now devoted to other lovers. They add to his self discovery by critiquing him and what he is doing with his life.

At just under 3 hours the film is not for the faint hearted, but the crazy characters, as well as Ross McElwee’s dry voice over make the movie a painless watch. It is an excellent document of the 1980’s, chronicling the thoughts and passions of the American South and Ross McElwee forever. 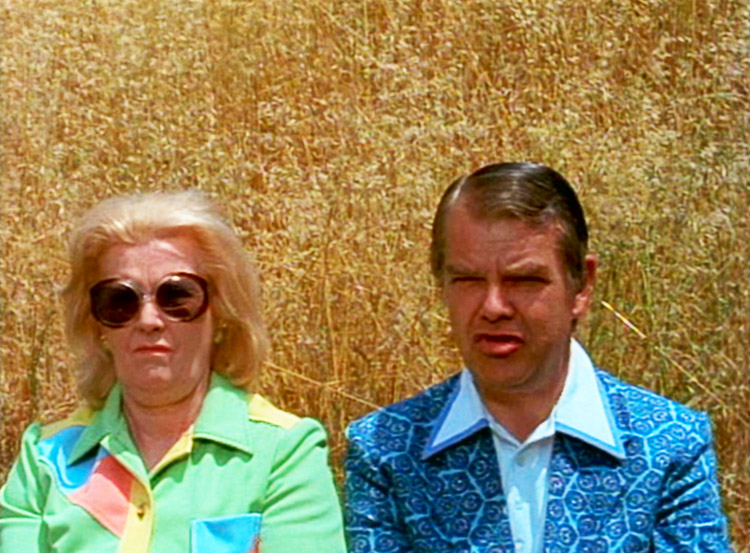 Before The Thin Blue Line, before A Brief History in Time, Errol Morris made Gates of Heaven. On the surface it is a film about a pet cemetery, but in reality it is a film about human nature. Morris had never made a film before, but his skills were quickly revealed, this film sits on Roger Ebert’s top 10 movie list of all time and is certainly worth your time.

If you didn’t know any better you would think this movie was in the same realm as I’m Still Here, a hoax, a mockumentary, the characters can’t be real. However, out of pure luck, Morris stumbles across some of the best documentary participants ever, after reading about a pet cemetery being moved in the newspaper. The characters are contradictory, strange and produce some of the best quotes in documentary history.

Even today, viewers question Morris’ motives, is he mocking, sympathetic, or simply documenting what he saw with an even keel. Whichever it is, it is the film that set Errol Morris on an amazing and game changing documentary career. 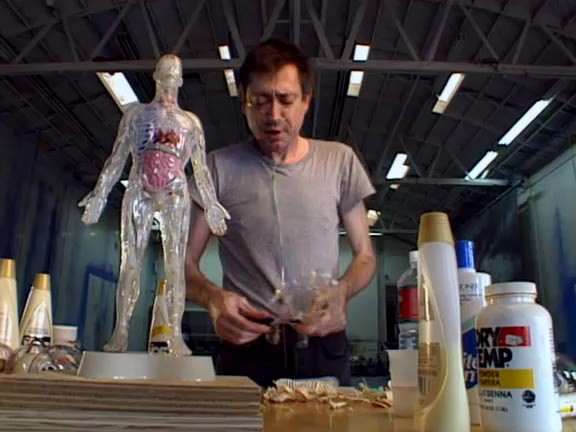 If you were dying would you make a movie about it? Bob Flanagan, poet, performance artist and cystic fibrosis sufferer did, and it’s refreshingly weird, enlightening and heartbreaking.

Flanagen’s cystic fibrosis and the pain surrounding it, has defined his life. He was supposed to die at a very young age, but lived to the age of 43, his last years being documented in this film, along with the strange ways he dealt with the situation he found himself in.

As weird as the film sounds, it is also a funny and uplifting watch. Bob’s humor and acceptance, even embracing, of his condition turns life and death into entertainment. Flanagan has left an amazing legacy with this film and strange as it is, it is also an inspiration for us all. 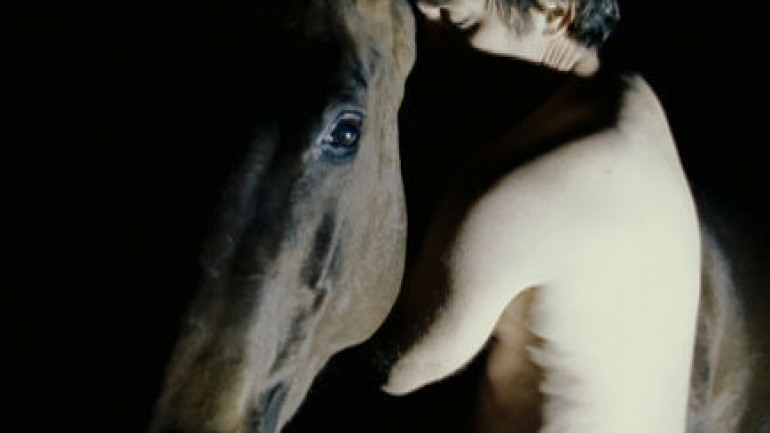 Basically, Zoo is a movie about beastality gone wrong. Think The Thin Blue Line meets something you ( one) would find on the dark net. Interviews unravel what happened on the night a man was dropped off at an emergency room after sexual activity with a horse. He died from his injuries, but as beastality is not illegal in Washington state, therefore no arrests were made, but a film was.

The film makers treat the Zoophiles (people who have sex with animals) with a gentle hand of respect throughout the movie. Devor doesn’t judge these peoples love of animals, treating them as real people, their desires as real desires, not extreme or strange at all.

If you are looking for a twisted Gates of Heaven or an explicit expose about weirdos and their animal lovers, this is not the movie you are looking for.Never the less, it is still a disturbing subject, yet not overtly dramatized for being taboo to 99.9999 percent of people.

The film paints the incident as a tragic accident by men who truly find pleasure and fulfillment in what they are doing. However, to an average Joe it’s still a very very weird thing to put out in the open and you have to be game to watch it.

Author Bio: Nic Roland is a lover of all films with something to say. He studied Film and Media at Otago University in New Zealand, and has been a Television Producer, Short Film Writer, News Editor and Studio Director. He now owns a Theatre Restaurant in Nelson, New Zealand.