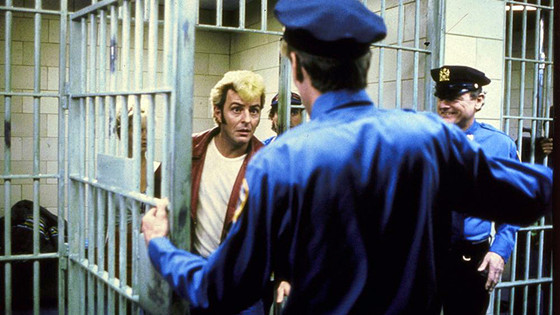 When it’s found that the government-subsidized housing the low-class criminal Flodder family resides in is located on a toxic waste site, a social worker comes up with the idea to move them into an upper-class neighborhood, theorizing that by relocating them into a better environment will improve the Flodders’ behavior.

This goes terribly wrong as their neighbors are repulsed by the Flodders, who continue their slovenly, criminal ways, and the city council tries to find new accommodations for the family. But with a stroke of luck, the Flodders come into a great deal of money and decide to stay in the neighborhood.

A Dutch comedy of class and manners, Flodder was a great commercial success and inspired two more films and a series based on the unkempt family. Attaining a cult status outside of its home country, this once-controversial film now seems like almost quaint with its cruder elements echoing the tone of American teen sex comedies of the era. A satire that’s remained in relative obscurity internationally, Flodder is for 80s comedy fans who think they’ve seen it all before.

In a post-apocalyptic future, most people have been rendered infertile, women rule the planet, and the government has put a high priority on those that still fertile for their breeding purposes. When a race of mutant amphibians kidnap a group of fertile women for their own needs, a fertile nomad named Sam Hell is given the task of finding and rescuing the kidnapped women.

Sent to what the humans call Frogtown, where the amphibians live, Hell is fitted with a codpiece that will explode if he tries to escape. However, when they reach Frogtown they are captured–but when Hell comes to Frogtown, he’s not going to stay there for long.

This Roger Corman-produced cult action-comedy features the stilted, macho delivery of late wrestler “Rowdy” Roddy Piper and mutated frog people–what’s not to like? The frog costumes are actually pretty good, the set design is appropriately gritty, and Piper gives a confusingly good/bad performance.

While not a “deep” film by any means, it’s also never exploitative, instead perfectly understanding what it is: a goofy B-movie with a weird concept. Taken as this, it’s a lot of fun to watch and now in the 21st century also carries a certain 80s-tastic charm of its own. 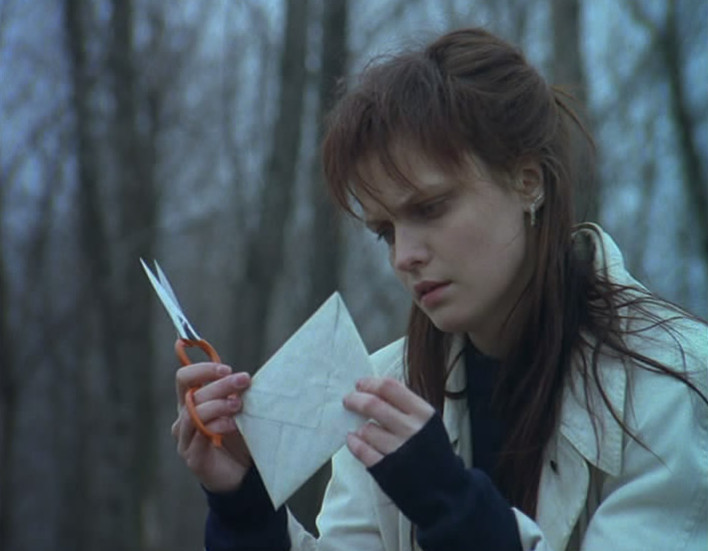 Long-form storytelling has become the latest trend in cable television series: unconstrained by the time limits of feature-length films, a TV series has as many hours as it needs to tell its story. Dekalog–a Polish TV film series from director Krzysztof Kieślowski–predates this long-form trend: first airing in 1989, this series is comprised of 10 one-hour long films that explores the ideals represented in The Ten Commandments in a modern setting. Kieślowski would later adapt and expand two of the one-hour films into full-length features, but the entire 10-hour series is a masterpiece.

This beautiful series–later given a number of theatrical releases and made available on DVD and Blu ray by Criterion–is never didactic, instead exploring each of the Ten Commandments humanistically, setting the one-hour films around various characters that live in a housing complex in Warsaw. The Biblical themes are illustrated through their lives and the moral quandaries they face and whether or not they make the ethical choices in line the Commandment each film elucidates.

But more than that, Kieślowski creates a complex series of films that makes the audience question whether the moral and ethical choices these characters make are the right ones, even if they comply with Biblical law.

Although 10 hours long, having this work of art broken into one-hour films makes this epic series easy to digest, and the entirety of its statement on human frailty and its relationship to morality is an important one. Frequently noted as one of the best films of all time by critics, Dekalog is an astonishing achievement that approaches the divine on human terms. 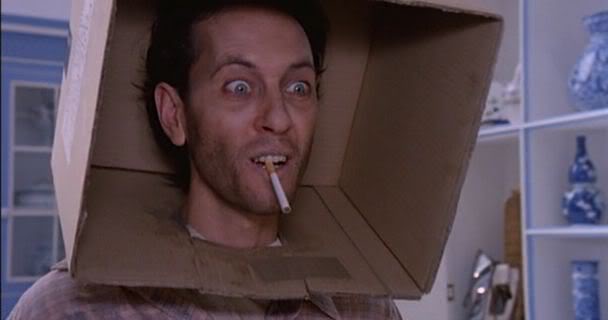 Overworked, stressed-out advertising executive Denis Dimbley Bagley suffers a nervous breakdown and subsequently finds a giant boil on his shoulder. But it’s not a boil: it has a face and can talk. The boil begins to speak to Bagley, voicing a cynical worldview that contrasts with the advertising exec’s newfound ethics. Soon enough, the boil grows into a separate head of its own and the two begin to fight over who’s really in charge around here.

This weird comedy was a surprising follow-up to director Bruce Robinson’s essential cult classic Withnail & I. Instead of rooting his story in realism as with his former film, Robinson takes a sharp left turn into surreal satire, pitting a man’s ethics against his business sense and giving this internal battle an external representation.

Its eccentric premise is supported by the film’s trenchant comment on commercialism and social ideals in the 1980s while Richard E. Grant delivers a bleakly humorous performance as both the burned-out ad exec and the second head that begins to take over his life. There’s certainly no other comedy film like it. 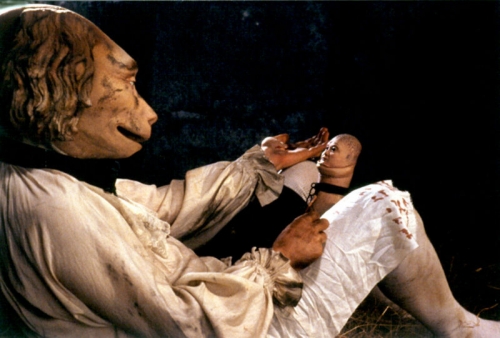 Stop me if you’ve heard this one: The Marquis de Sade is having a conversation with his anthropomorphic penis one day when his private part tells him that he needs stimulation. But that’s just the beginning of a truly bizarre film wherein all of the characters are strange animal-human creatures, rendered by actors in complex makeup, while the material of the film is as decadent as the de Sade’s writings.

While imprisoned, the Marquis is falsely accused of raping a young “woman” named Justine, who was actually violated by the King of France; meanwhile, other prisoners attempt to escape and revolution is fomenting outside the prison’s walls.

Considering it’s a fantasy film based on the writings of the Marquis de Sade, this is for mature film fans that can withstand its grotesqueness; Marquis is a unique film certainly not for all audiences. But for those looking for something wildly different in their cinematic choices, few films can match the oddness that Marquis has to offer.

Author’s Bio: Mike Gray is a writer and academic from the Jersey Shore. His writing has been featured on Cracked and Funny or Die, and he maintains a film and TV blog at mikegraymikegray.wordpress.com.