“American Sniper” received a lot of controversy and Oscar buzz when it was initially released for its depiction of American soldiers fighting in Iraq. Despite its success, it seems that its opening scene is the only memorable moment of the film.

It is a tense scene where the protagonist has to decide whether he should shoot a woman and her child, who are potentially carrying a bomb that will kill his fellow soldiers. It is a nasty dilemma where no mistakes can be made. His advisers are telling him to shoot, but he feels conflicted.

The film then cuts to the protagonist’s childhood and leads us onto his journey into the military. While the outcome of the opening scene is revealed later in the film, it is very brief. The rest of the film is a pretty standard and forgettable by-the-numbers military drama where the protagonist is conflicted between doing his duty and having to kill people.

Based on an acclaimed book by notorious journalist Hunter S. Thompson, “Fear and Loathing in Las Vegas” is an account of the journalist’s drug-fueled time in America’s Sin City in the early 1970s.

The film kicks off with a promising opening scene where two men are driving through the desert with a car full of drugs, and how the men leave a restaurant without paying. The fast paced 70’s rock music and the speeding car set up both the fast pace and the feel of the decade in which the film is set.

Combining the wacky acting of Johnny Depp and the bizarre yet beautiful work of director Terry Gilliam should make for a fascinating film, and at times it succeeds. But after awhile, the film becomes boring, as it has no plot and is just about the two men being stoned and acting outrageous for the sake of being outrageous. 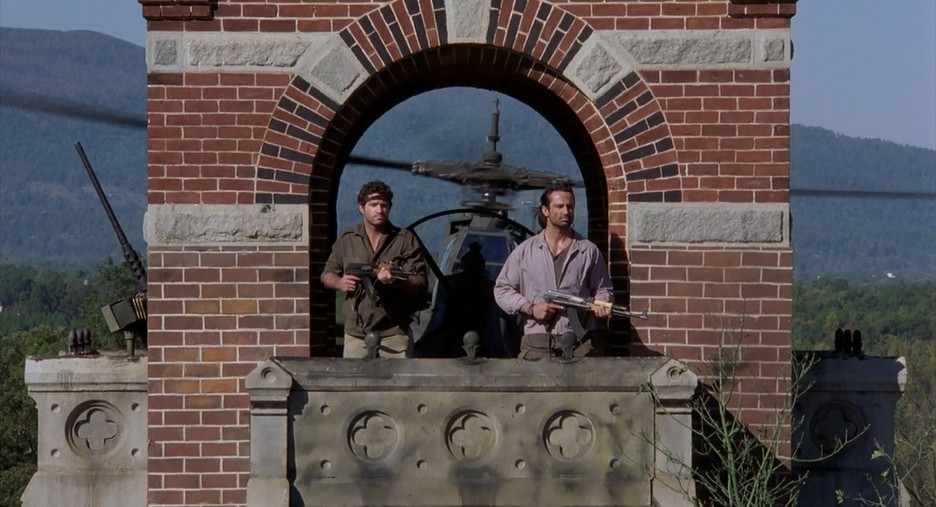 In the late 1980s and early 1990s, there were a lot of “Die Hard” clones that tried to emulate that blockbuster’s premise of terrorists taking over a building and holding their captives hostage, while one man or a small group would sneakily go around the building to fight the bad guys. “Toy Soldiers” was more or less a teenage version of “Die Hard” set in a boarding school. While it is an entertaining film, it is mostly forgettable. However, its opening scene is quite memorable.

Starting with a hostage situation in a Colombian courthouse that’s been taken over by terrorists, the violence and intensity of the situation is very strong. When the terrorist leader learns that his drug kingpin father has been transferred to the United States, he no longer has any need for his current hostages and kills some of them.

The terrorists escape in a helicopter, but then throw a judge from a very high distance, showing how far he has to fall to his death. “Toy Soldiers” then cuts to the boarding school where more action happens throughout the film, but the opening scene is easily the film’s most memorable scene. 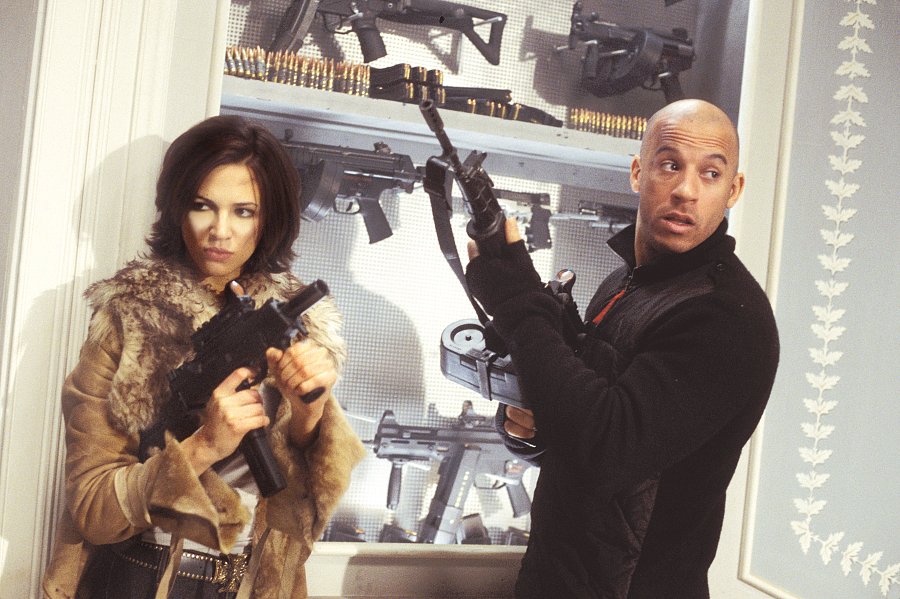 The above description may not sound like much, but what makes it stand out is the beautiful Prague scenery and the band Rammstein play their intense metal song “Feuer Frei!”, and there are flames on the stage to add to the drama. The song is played loud and fast, contributing to the tense atmosphere. Much of this scene’s energy and impact is thanks to this song.

While the film has plenty of car chases and actions scenes throughout its duration, it is a fairly typical and cheesy early 2000’s action film where the acting and dialogue are cringeworthy at times. (One such line: “Think PlayStation!”) 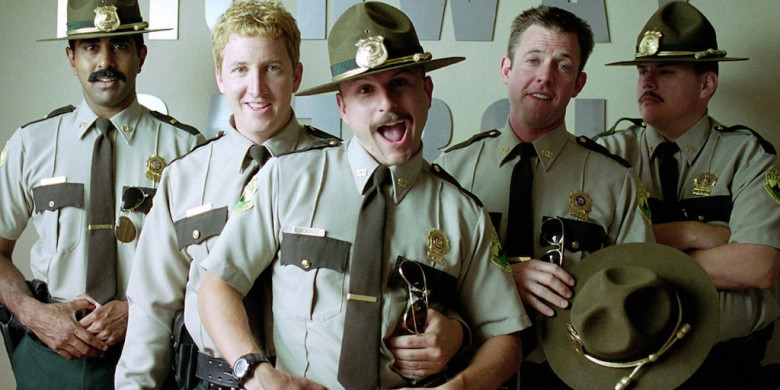 “Super Troopers” has grown a cult following ever since its release in 2001, and a sequel is currently in the making. The film depicts a bunch of slacker smart-ass cops who cause both themselves and the general public trouble, all in the name of upholding the law and having a good laugh while doing so.

The opening scene really captures this idea well, with the cops arresting a few young men for possessing drugs (one of whom is experiencing a major drug trip), and then chasing a speeding driver who is one of the members of the aforementioned group, who does all of this for a prank.

It is a funny introduction, but the film becomes silly, meandering, aimless, and even boring after awhile. There is very little plot in “Super Troopers”. The opening scene set up the film to be hilarious, but the antics of these silly cops become tiresome very quickly.