Most people wouldn’t admit this, but here goes. “The Monster Squad” is a better movie than “The Goonies”. Heresy. But actually watch the movies without nostalgia goggles and it’s clear.

There’s also a sense of danger to the movie that is real refreshing as well. When Dracula picks up the little girl and calls her a bitch, you’re taken aback. That’s some crazy stuff. Having Shane Black write your script will do that, as he is nothing but filled with fresh and innovative ideas for long worn-out stories. If you have a desire to watch another movie with kids dealing with some monsters and not have it be an experiment like “Super 8”, this movie is the way to go. 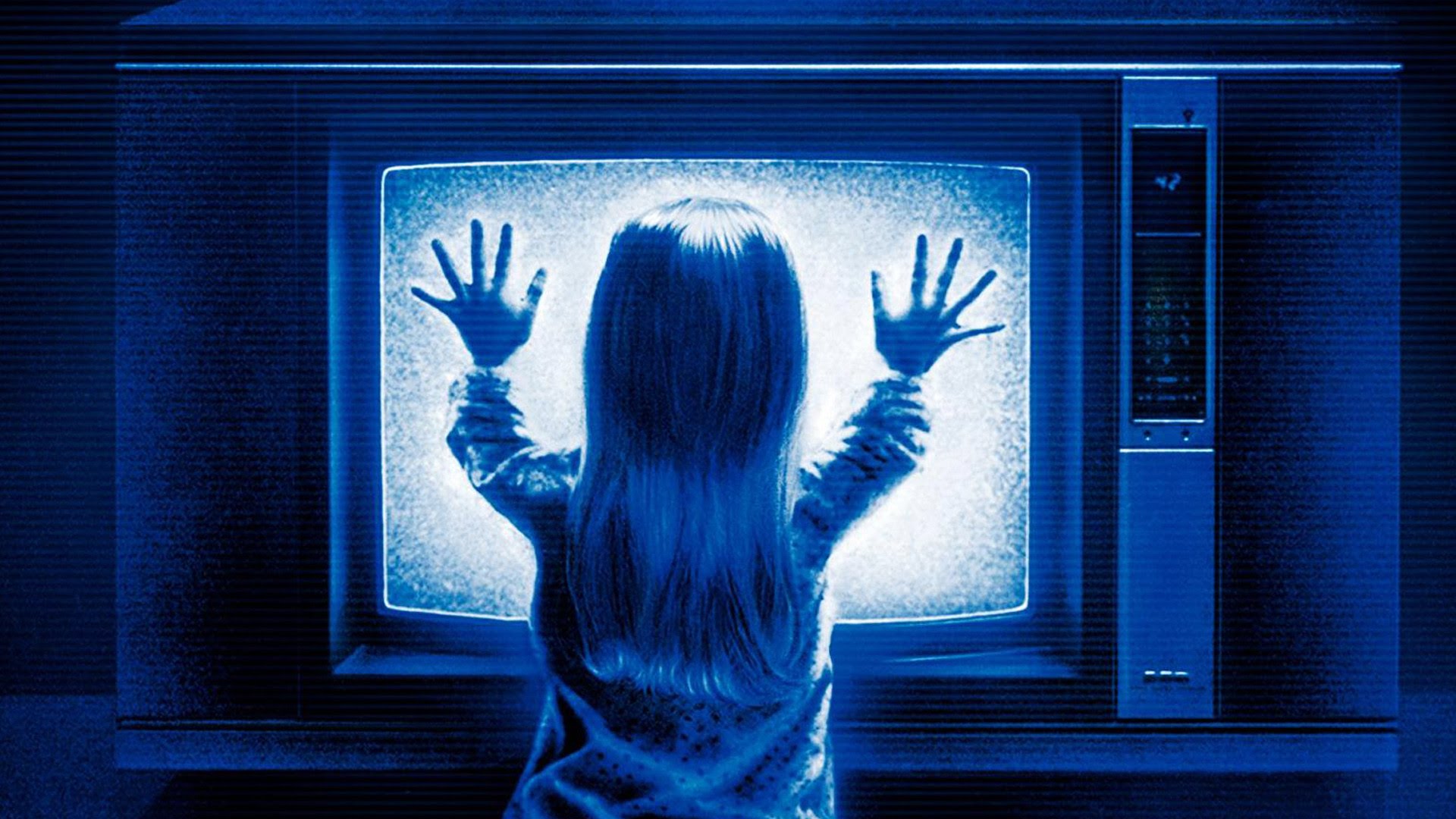 This may be the best modern day haunted house movie. At the very least, it’s the best American one. The “Conjuring” series may have taken the thrones, but “Poltergeist” still stands tall. And for the time period whence “It” the movie is set, this movie would probably be a big part of the kids’ lives.

The reason this movie is on the list is because of the best sequence in “It”. When the kids go to the house on Neibolt and have to face Pennywise for the first time for real, it becomes a mini haunted house movie. Like the best short story in a long time. And when any haunted house movie comes up these days, you gotta look at “Poltergeist”. The way the scares are done in that movie have resonated for decades and have informed directors in its wake. And watching this sequence, “Poltergeist” is definitely in there. Especially in the room with all the clown stuff, it becomes crystal clear.

“The Conjuring 2” is another haunted house movie that has informed the scares of this movie, but in a much different way than “Poltergeist”. The “Conjuring” series will inform horror movies for a long time to come, and it has done so here. But what it has done in this one is the pacing, especially compared to “The Conjuring 2”.

The second “Conjuring” movie has such a breakneck pace in terms of scares that manages to build enough time for character moments in a sea of tension. It’s like a scare set piece every five minutes and then some character stuff then right back into the fray. It’s such a nonstop barrage of scares and not many movies have done it like that. “The Conjuring 2” is long as well and it uses that run time to balance everything out. So if you want to see the structure played out in a much different narrative, give this one a spin and see a big influence on the movie.

Muschetti is not being coy with showcasing this particular influence within the movie itself. A co-production between Warner Bros. and New Line allowed him to have the references he needed to make the movie feel really true to the 80s, but one in particular is done for a reason. New Line is the house that Freddy built and it put “Nightmare On Elm Street 5” onto a cinema marquee. That’s very pointed as Freddy is a big part of this movie. Although the specific “Elm Street” that did so was “Dream Warriors”, it is important for two very important reasons.

One, Freddy and Pennywise share a lot of DNA and it’s in the demonic trickster persona. They both use specific characters’ fears against them to feed of their fear to get stronger. There’s a nasty playfulness to the two characters but also a deep sense of menace and evil. “Dream Warriors” is where the balance between funny Freddy and mean Freddy was perfectly done. Pennywise feels very much in line with Freddy in this movie, if not a little meaner than Freddy was ever allowed to be at points.

The second reason is that the little ka tet at the heart of It shares some very strong DNA with the titular “Dream Warriors”. A ragtag group of forgotten children in the heart of a broken town being unknowingly served up for slaughter at the hands of a supernatural force. The only way they can survive is to band together and fight back, their connective strength being too much for the killer to bear.

What’s funny is that the original novel came out a year before “Dream Warriors”, so it is very possible that the ideas within the book were in the air and helped to inform the writing of that movie. And the necessary idea to move the new movie up to the 80s around the time of “Elm Street” is a nice little bit of history informing itself. There may be no movie more similar to the new version of “It” than the “Dream Warriors”. 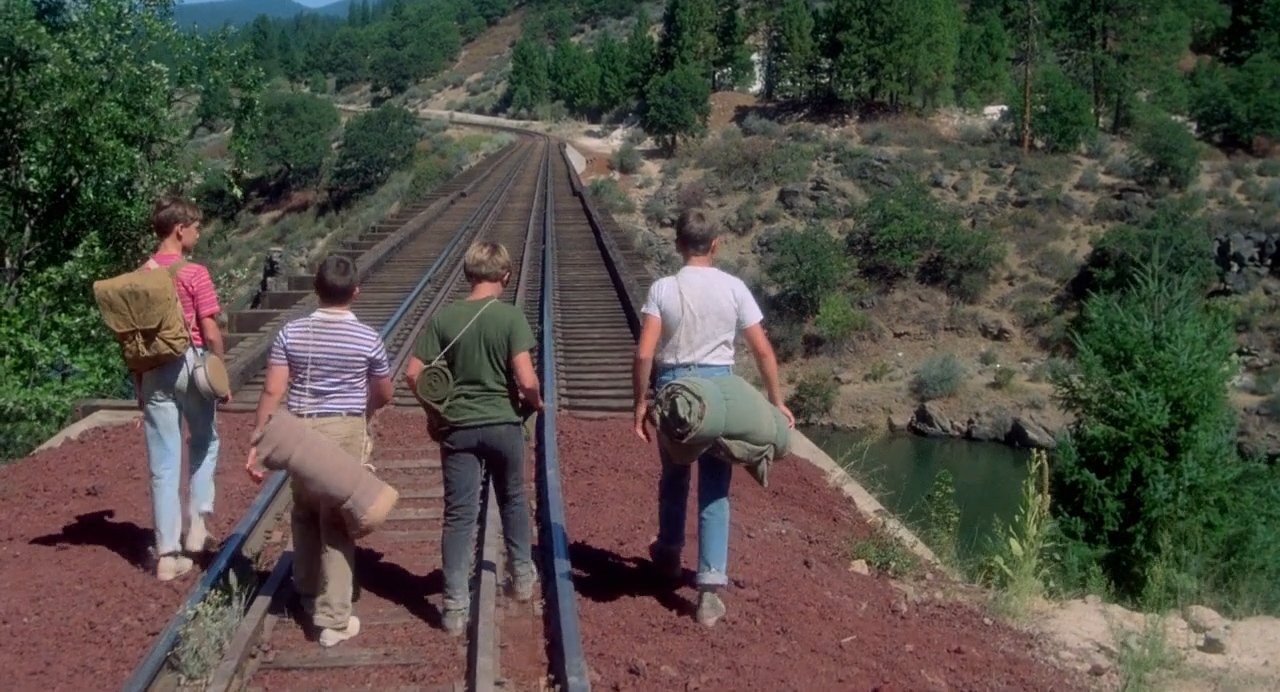 This is the best movie about childhood ever. There’s no question about it. King’s seminal short story gave Rob Reiner the necessary bits to make a masterful piece of cinema that bested the book and jump to the top of the King heap. So it would only make sense for these two movies to be lumped together, as they are both King novels about youth.

So if you want to watch a masterful movie that feels on its face like a nostalgia trip about kids but contains deep wells of sadness about the darkness and sadness of adulthood running into children’s lives, this is the movie for you. It is quite the companion piece to “It”.

211
SHARES
FacebookTwitterSubscribe
Subscribe via Email or RSS Feed
Pages: 1 2
Comments (5)
Great Movies To Watch If You Liked "It"