5. On the Beach at Night Alone, directed by Sang-soo Hong

Starring renowned actress Min-hee Kim from “The Handmaiden” (2016) and “Right Now, Wrong Then” (2015), and written and directed by Sang-soo Hong, “On the Beach at Night Alone” is a film about an actress spending some time in a town by the sea while she reflects about her relationship with a married film director.

With a dreamy atmosphere and great mise en scène filled with brief but effective moments of humor, without ever forgetting the main introspective tone of this narrative, “On the Beach at Night Alone” can surely be considered among the greatest works of Hong.

This story about relationships and expectations premiered at the 2017 Berlin Film Festival and won the Silver Bear for Best Actress for Kim’s great performance. “On the Beach at Night Alone” is without a doubt among the films from 2017 that cannot be missed by any cinephile.

4. The Lost City of Z, directed by James Gray

Another great 2017 film screened at this year’s Berlin Film Festival, “The Lost City of Z” was one of the movies from the Berlinale Special section. Directed by James Gray, a filmmaker responsible for amazing films like “We Own the Night” (2007) and “Two Lovers” (2008), the film stars Charlie Hunnam, Tom Holland and Robert Pattinson.

Following the real story of Col. Percival Fawcett (Hunnam), a British explorer who, in the 1920s, disappeared while in search of an enigmatic city in the Amazon rainforest, this is a film about a man who challenged the scientific establishment defending the great knowledge of the indigenous populations.

Being the best performance in Hunnam’s career so far and another great film by the brilliant (and underrated) James Gray, one of the best writers/directors of his generation who is curiously not as praised as he should be, “The Lost City of Z” is a film that anyone who loves cinema should not miss this year. 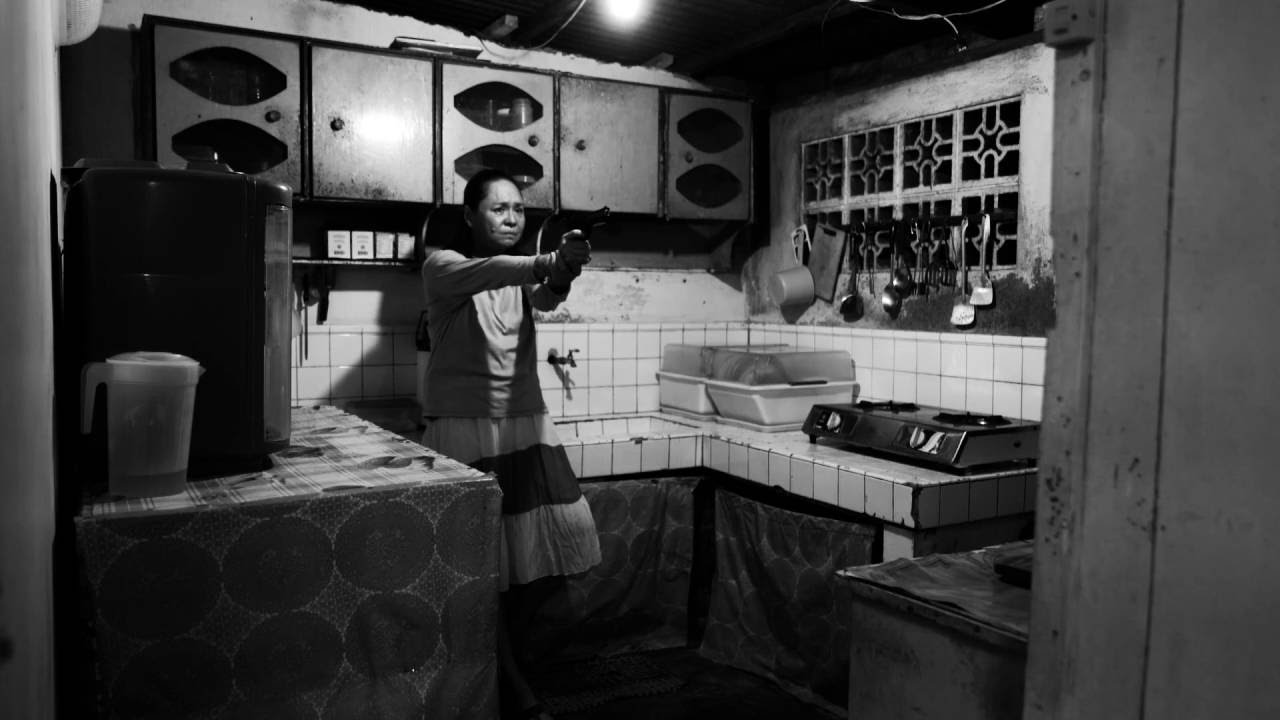 One of the greatest exponents of Slow Cinema, Lav Diaz is a filmmaker from the Philippines that started his career in the 90s and developed a cult following from his slow-paced and very long masterpieces like “North, the End of History” (2013) – 4 hours and 10 minutes long – and “A Lullaby to the Sorrowful Misery” (2016) – 8 hours and 5 minutes long.

In 2016, his film “The Woman Who Left” won the Golden Lion at the Venice Film Festival, and at 3 hours and 46 minutes, it is not hard to understand that the movie would face problems in the distribution department. Still, this is another amazing film directed by Diaz that needs to be checked out.

Based on the short story “God Sees the Truth, But Waits”, written by one of the most acclaimed Russian authors of all time, Leo Tolstoy, “The Woman Who Left” follows the story of a woman imprisoned for 30 years without a reason who starts to plan her revenge on her old lover.

Although not the best starting film for viewers who are not used to watching films that could be classified in the Slow Cinema movement, “The Woman Who Left” has many of the most distinctive traces of Lav Diaz filmography, a director whose work should definitely be watched by any cinephile.

Surrealist icon Alejandro Jodorowsky continues what is supposed to be a trilogy that started with “The Dance of Reality” (2013) with “Endless Poetry”, a film that follows his own story during the time when he was a young man becoming a poet in Chile, while he was facing the limits imposed to him.

With a great performance by Adan Jodorowsky as Alejandro, this is a great film about youth with some of the most memorable scenes of the year. Moments like the breathtaking “death parade” on the film or the moment where the young boy rebels during a family reunion are amazingly helmed by the hands of this brilliant filmmaker.

“Endless Poetry” has an outstanding setting, directing and an unique visual that allows us to explore the most intimate aspects of the youth of a director who, without a doubt, left a great mark on film. “Endless Poetry” – along with the rest of Jodorowsky’s filmography – is definitely mandatory for any cinephile. 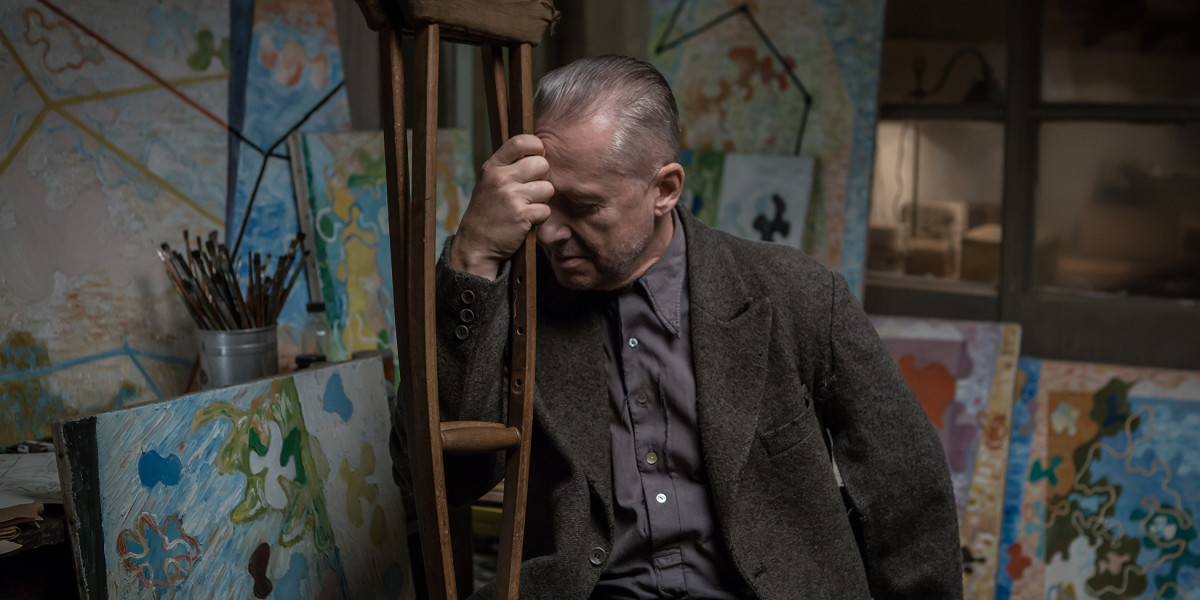 The last film from one of the best filmmakers in the history of Poland, “Afterimage” is a brilliant goodbye from one of cinema’s greatest directors.

The film follows the story of acclaimed painter Wladyslaw Strzeminski, an artist who was persecuted by the Soviet regime for opposing social realism, an art movement that glorified the values of communism, and, even though he was one of the most acclaimed artists in Poland, he ended up losing everything.

With an amazing performance by Boguslaw Linda as Strzeminski, “Afterimage” is a film about art and repression, but mostly about how pieces of art are able to survive oppression and might even develop new meanings after that.

“Afterimage” is another film helmed brilliantly by Andrzej Wajda and that is not only among the greatest movies of the year, but among the best goodbye films in history.