Decorated police officer Stanley White (Mickey Rourke) is assigned to New York City’s Chinatown, where he investigates Chinese organized crime. Coming into conflict with the ruthless head of the Triad, White exposes both himself and destabilizes the truce that exist between the Triad and the police. What follows is a hardboiled story of betrayal, conspiracies, gang wars, and drug trafficking.

The first film Michael Cimino directed after the nearly career-ending debacle Heaven’s Gate, Year of the Dragon is an energetic, well-plotted action film set in the world of police and gangsters. Cimino’s talent shines through in particular, with a spectacular train shoot-out climax being the action highlight of the film. Although it fared poorly at the box office, it has gained more esteem in hindsight, with Quentin Tarantino citing it as one of his favorite films. For fans of Chinese gangster movies and those who enjoy artful direction mixed in with their action films, Year of the Dragon is an underseen gem. 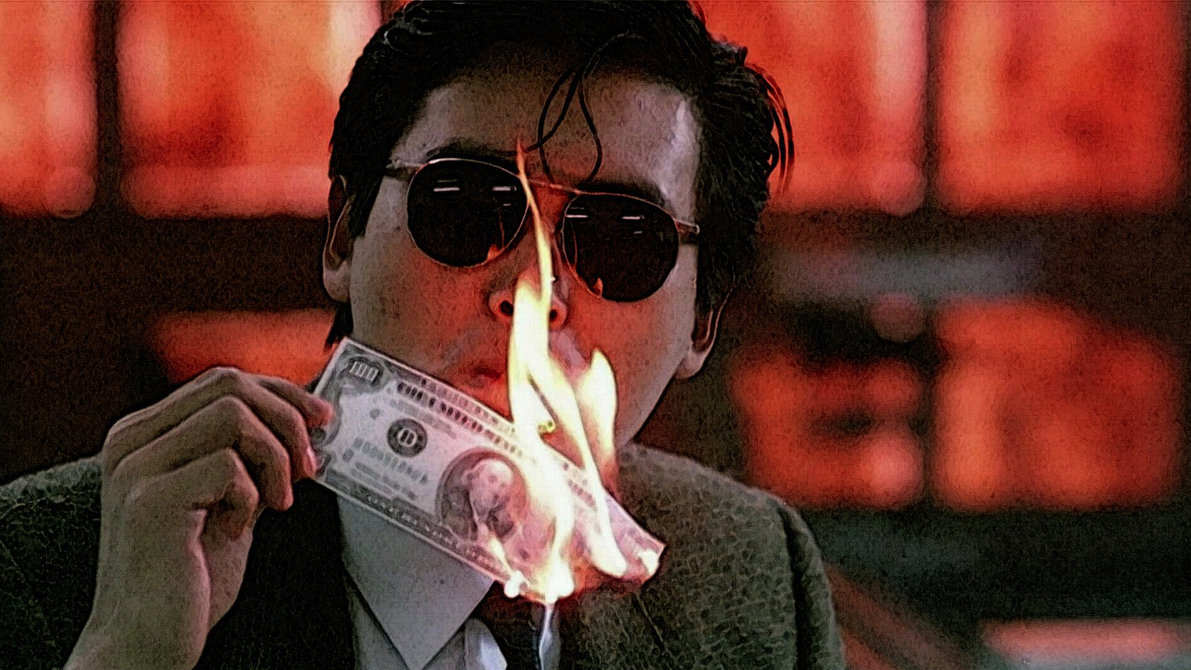 Sung Tse-Ho (Ti Lung), along with his best friend Mark Lee (Chow Yun-fat) works for the Triad producing and distributing counterfeit US currency throughout Asia. Meanwhile, Ho’s younger brother is a police officer in training and from which Ho keeps his criminal activities a secret. Ho decides to go straight, but during his final job something goes wrong, Ho’s father is killed by a gang member, and he’s sent to prison. Emerging three years later and reuniting with Lee, both make plans to take their revenge on the Triad and make amends with his police officer brother, who finds Ho at fault for their father’s death.

Directed by John Woo, A Better Tomorrow was a gigantic hit and a highly influential film on Asian action cinema, catapulting Chow Yun-fat into superstardom in the process. Kicking off a film franchise, A Better Tomorrow is less known in Western countries, which is unfortunate given how well-regarded Woo’s later work would become in those markets. For a glimpse at both a director and an international superstar finally hitting their stride, and for one of the best action movies made in the 1980’s, A Better Tomorrow is a must-see.

Set in the mid-19th century Southwest US, soldier-of-fortune William Walker (Ed Harris) is brought up on charges in the US after failing to incite an armed insurrection in Mexico. While acquitted, he loses his fiancee to cholera and is recruited by Cornelius Vanderbilt to overthrow the government of Nicaragua. After a bloody conflict, Walker finds himself the President of the country, but slowly loses his mind and finds enemies both within the country and in his former backer.

Walker is an interesting action movie. Directed by Alex Cox (Repo Man, Sid and Nancy) and with music by Joe Strummer, Walker is punk rock revisionist history. While William Walker was an actual historical figure, the film is filled with deliberate anachronisms like helicopters and cars existing in the mid-19th century and bends the facts of Walker’s life to fit its own devices.

In short, it’s an arthouse action movie that was produced by a major Hollywood studio. It tanked at the box office, exiling Alex Cox from mainstream film for the rest of his career, but it was also a film far ahead of its time. Perhaps in the early 21st century this postmodern retelling of history would have fared better–and maybe it can still find purchase with more savvy action fans today. 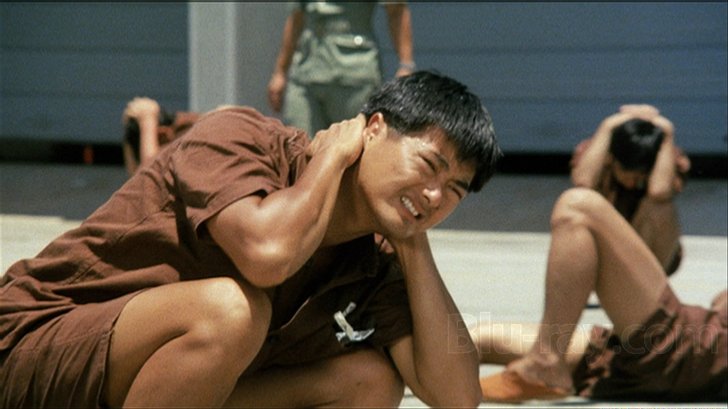 Mad Dog (Chow Yun-fat) and Lo Ka-Yia forge a friendship despite both being in prison. As Mad Dog takes the role of mentor to the newly incarcerated Ka-Yia, trying to approach life inside with a carefree attitude while also having Ka-Yia’s back when his attitude lands him on the wrong side of a prison gang. Meanwhile, the machinations Boss Hung, a prison guard that sets other gangs against each other in order to maintain control, leads to a massive prison riot.

Setting the standard for Hong Kong prison films and inspiring a trilogy while also functioning as the second film in a trilogy of similarly themed films (City on Fire and School on Fire), and with an excellent performance by Yun-fat as the experienced prisoner that takes a neophyte under his wing, Prison on Fire is a great example of the mostly unconsidered genre of prison action film.

If you seek a title of a movie that gets right to the point, there’s Violent Cop. After the suicide of his friend, a vice cop involved with drugs, and after his sister gets kidnapped by yakuza gangsters, Detective Azuma (Takeshi Kitano) snaps and goes on a violent rampage to rescue her. Already immoral and slightly unhinged before these events, Azuma descends into a third act filled with brutal acts of violence from a man who’s supposed to be upholding the law.

A sort of Japanese Dirty Harry but far more visceral in its action, Violent Cop was the first movie directed by Kitano, who also stars as the quiet and unpredictable Azuma. Anticipating the more violent fare and predilection for antiheroes that would become popular in Western markets in the 1990s, Violent Cop is still a shocking and brutal film, one that leaves the viewer wondering if Azuma is a hero or just a criminal with the law on his side.

Author Bio: Mike Gray is a writer whose work has appeared on numerous websites that maintains a TV and film blog at mikegraymikegray.wordpress.com.