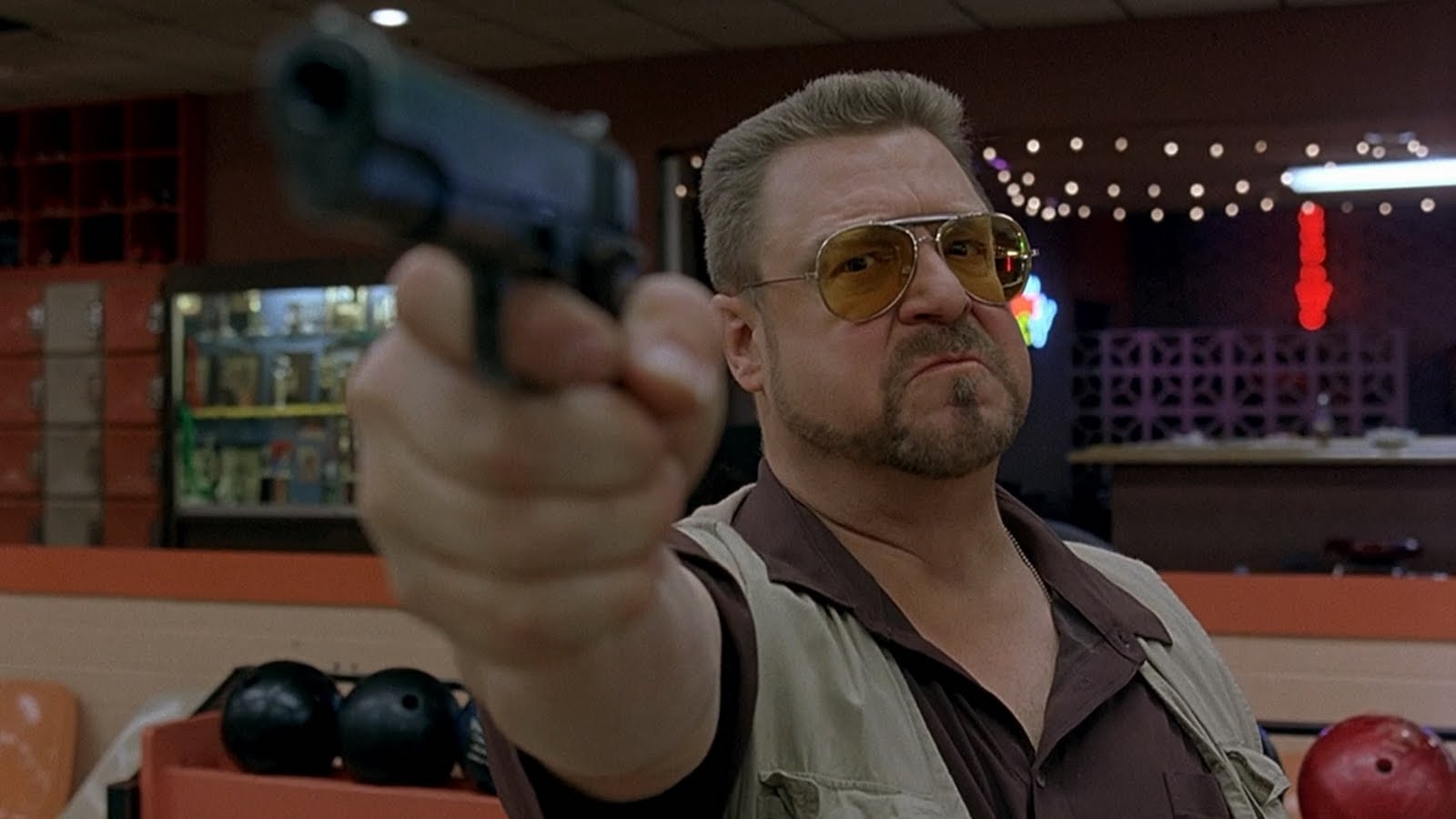 Big man John Goodman is one of the most important contemporary American performers and voice actors, and one who had the privilege of delivering some of the most uniquely written roles in the Coen brothers’ filmography.

Coming from an artistic family, Gael García Bernal was the first Mexican to be accepted at the Central School Of Speech & Drama in London, and soon after went on to become the face of the resurgent cinema of his country, as well as an international star.

One of the most famous students of the Cours Florent Drama School in Paris, Daniel Auteuil is a man capable of playing roles of great dramatic ferocity, a fact which made him one of Europe’s most admired actors of the last 30 years.

Once awarded as the most promising actor at the Royal Academy of Dramatic Art in London, Englishman Timothy Spall established himself as a much-desired character actor for every major film production out there. Most of all, he became acclaimed filmmaker Mike Leigh’s favorite protagonist, and his overall acting genius would bring him comparisons to acting titans like Charles Laughton. 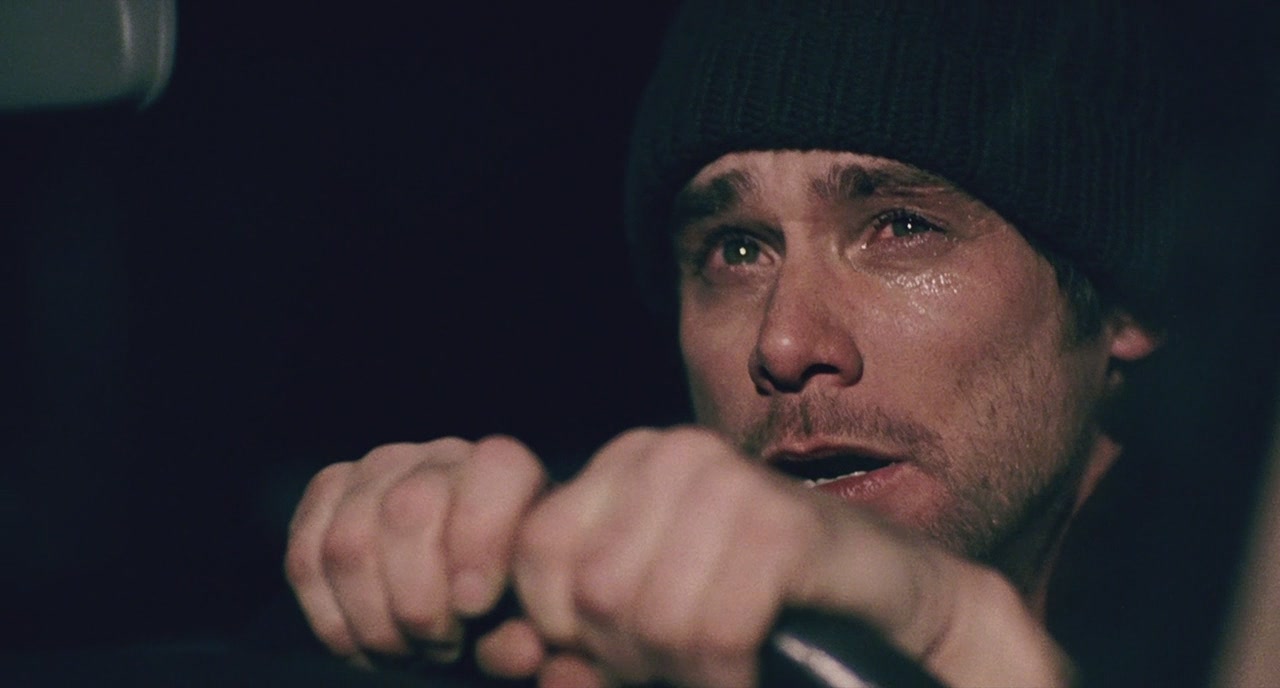 A phenomenon of comedy and improvisation, and arguably the finest impersonator that ever lived, Canadian Jim Carrey became one of the most popular and highest-grossing actors of his generation. This fact helped him in the process of finding challenging new material, so the world would witness his equally solid dramatic chops, too.

A former schoolteacher, Brendan Gleeson did not commit to acting full time until his mid-30’s. Luckily for us, he was able to get the breaks he needed, due to his ability to give emotional yet witty performances almost effortlessly. As a result, for the last decade he has been enjoying some of the best times of his acting career so far, showcasing his rare charisma to moviegoers.

A characteristic tall and slim figure of the 70s and 80s, Canadian Donald Sutherland is probably the most obvious Oscar omission of all living actors. Basically a rare combination of funny meets creepy meets charming, Sutherland has proven himself as a chameleon able to adjust to any style, and thus has become a favorite among some of the most important European and American filmmakers of the last 50 years. 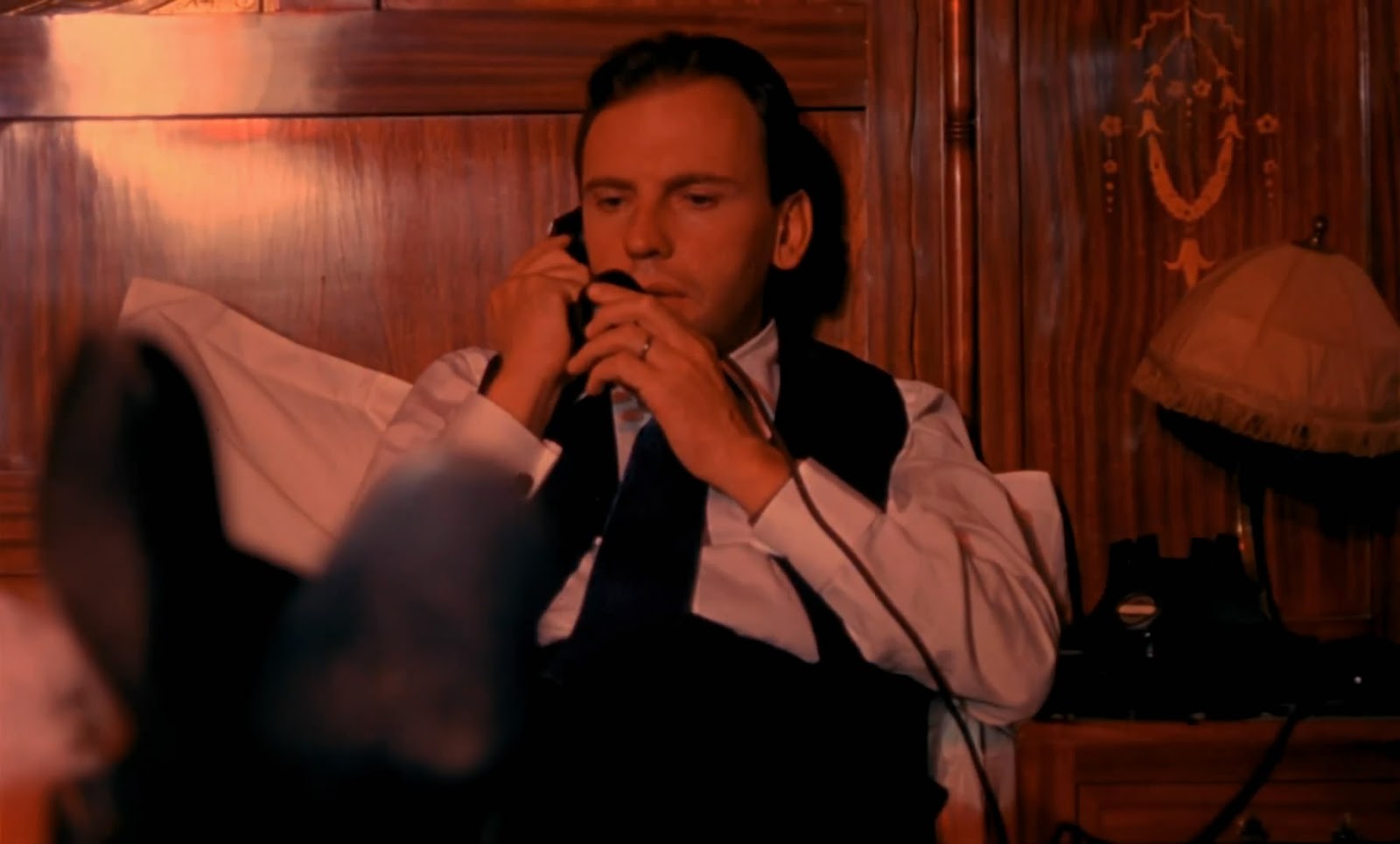 A true giant of international cinema, French actor Jean-Louis Trintignant has enjoyed one of the most extraordinary careers in movie business for the last 60 years, and only seems to get better with age.

His thrifty performances have always made it easy to focus on his acting quality instead of his good looks, and the biggest confirmation came when Michael Haneke wrote the role of Georges in “Amour” specifically for him (he did that once more for his upcoming 2017 film “Happy End”). The result was one of his most shocking performances.