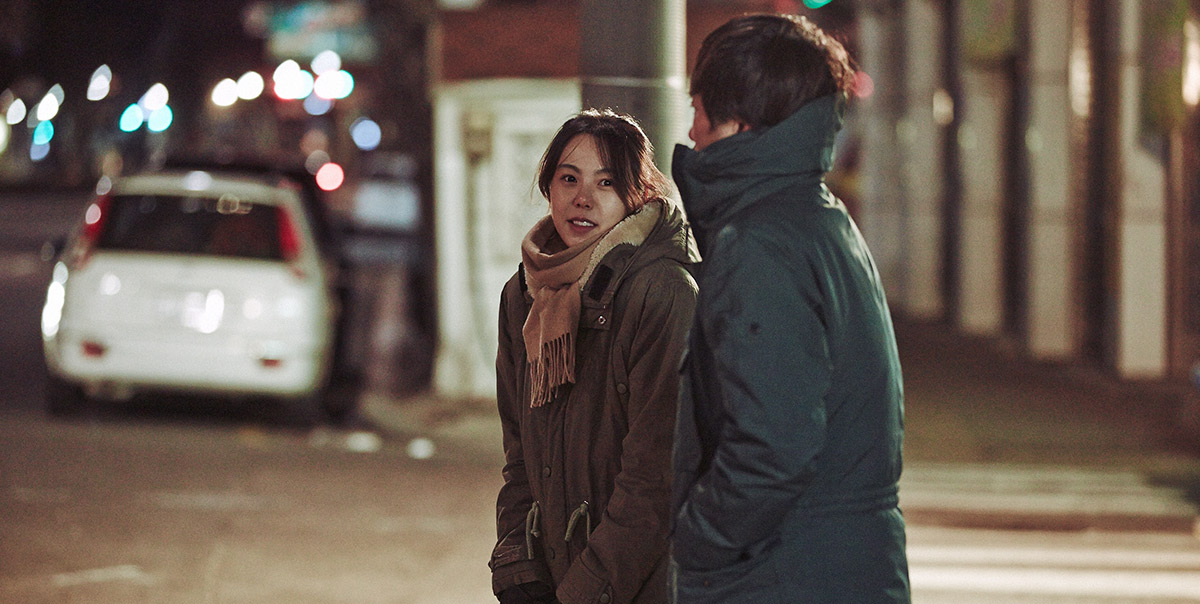 The film tells the same romantic story twice, with different outcomes. Chun Su, a director, has traveled to Suwon for a festival screening of his latest film. Due to an error made by the organizers, he has some free time and decides to visit an ancient palace in the area. While there, he meets a beautiful and shy painter named Hee Jung and eventually the two of them decide to spend the day together.

Their excursion involves drinking coffee and eating sushi while telling life stories and philosophizing, and a party held by a poet friend of Chun Su, where the film’s turning point takes place.

His usual cinematographic style, including long takes interrupted by sudden zooms is also evident here, as is his unique and unexpected sense of humor. His message is quite clear: the little choices we embrace everyday can alter the course of our whole life. 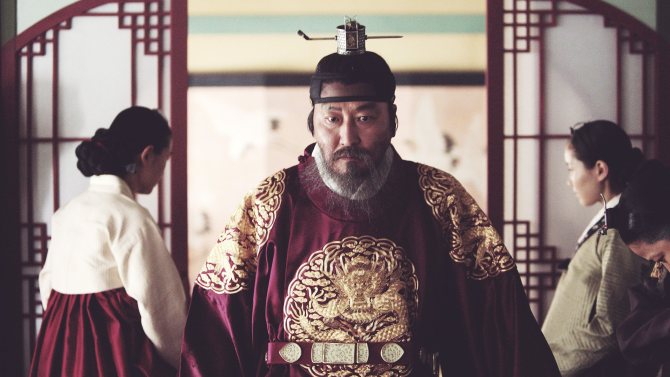 Quite an impressive period drama, “The Throne” was the official Korean selection for Best Foreign Language Film at the 88th Academy Awards, although it was not nominated.

King Yeongjo was a famous Joseon king who led the dynasty to its apogee. However, he also suffered from an inferiority complex because he was the son of the previous king’s concubine, who was not of noble birth.

Due to this fact, he spent his life constantly trying to achieve perfection, both in his practices and his behavior. Furthermore, he demanded the same from his son, Prince Sado, who did not seem to share his inclinations, being interested instead in martial arts and painting. The continuous conflict between father and son eventually resulted in the former locking the latter in a wooden rice chest, leaving him there to die.

Lee Joon Ik focused the film around two axes, equally tragic: the life story of prince Sado and the relationship between father and son that resulted in the aforementioned tragedy.

According to the actual story, the prince was held for eight days in the chest before he eventually died and Lee showed each day, including a number of flashbacks regarding Sado’s life, in a prototypical type of narration that manages to include 56 years of the royal family’s story.

Both the protagonists, Song Kang Ho as King Yeongjo and Yoo Ah In as Prince Sado, are magnificent in their respective roles, in a film that had an overall wonderful cast. 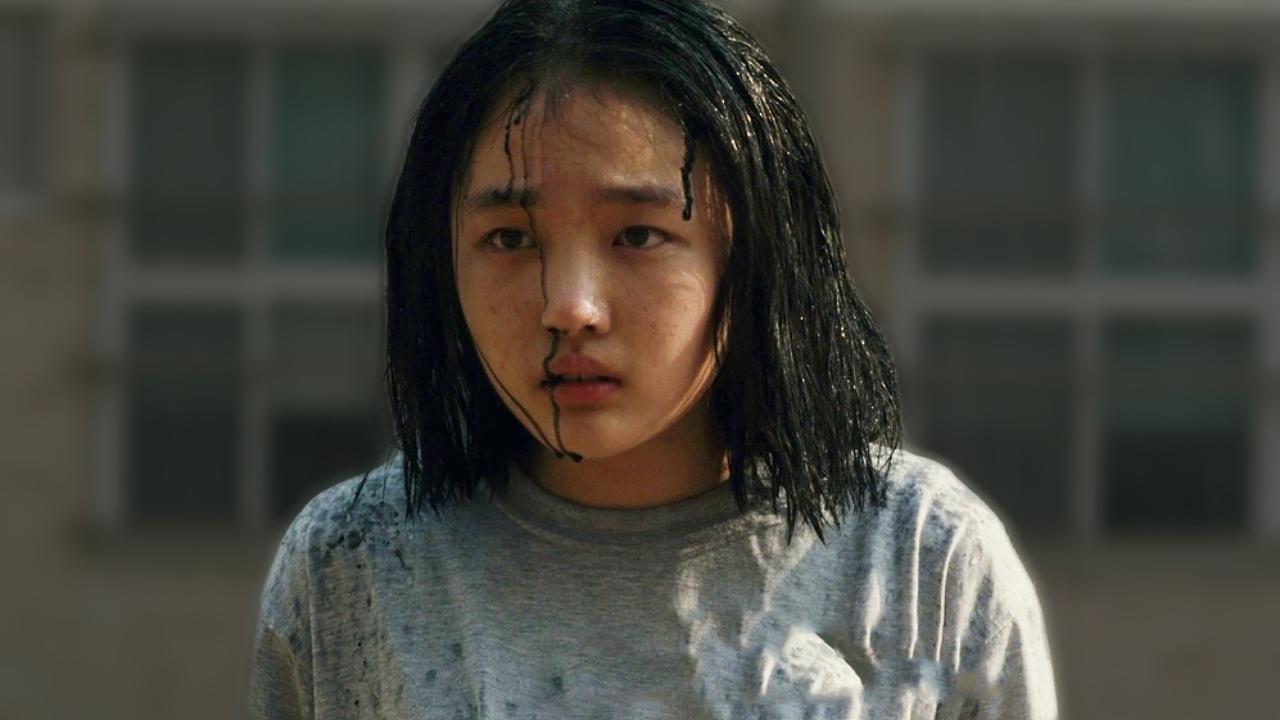 Hae Rim, a woman in her mid-30s, is hired from a hospital as an assistant nurse and is appointed to the VIP ward, looking after rich patients.

Among her patients is an elderly mogul named Kim Cheol Oh, who is also one of the hospital’s biggest benefactors. Cheol Ho is in a state that should have been already fatal; however, due to his spoiled and greedy son, Sang Woo, who wants to continue living off of his father’s money, he is kept alive largely through a series of heart transplants.

Eventually, a comatose woman named Jang Mi Na is abandoned in the hospital and Sang Woo pays Hae Rim to discover her relatives, in order to sign an organ donation consent form.

She agrees because to the money promised and she begins delving into the woman’s past, eventually revealing a number of onerous incidents in her life.

Shin Su Won used one of the latest trends in Korean cinema, the depiction of institutions as corrupt and dangerous places, which additionally mirrors the corruption of the government and its various authorities, and the effect that fact has on common people. Moreover, through the tragic story of Mi Na, she presents a genuine anti-heroine, whose torments seem as much a result of her social environment as of her own character.

Seo Young Hee is wonderful as Hae Rim; nevertheless, the one who actually steals the show is Kwon So Hyun, who is sublime in the title role. 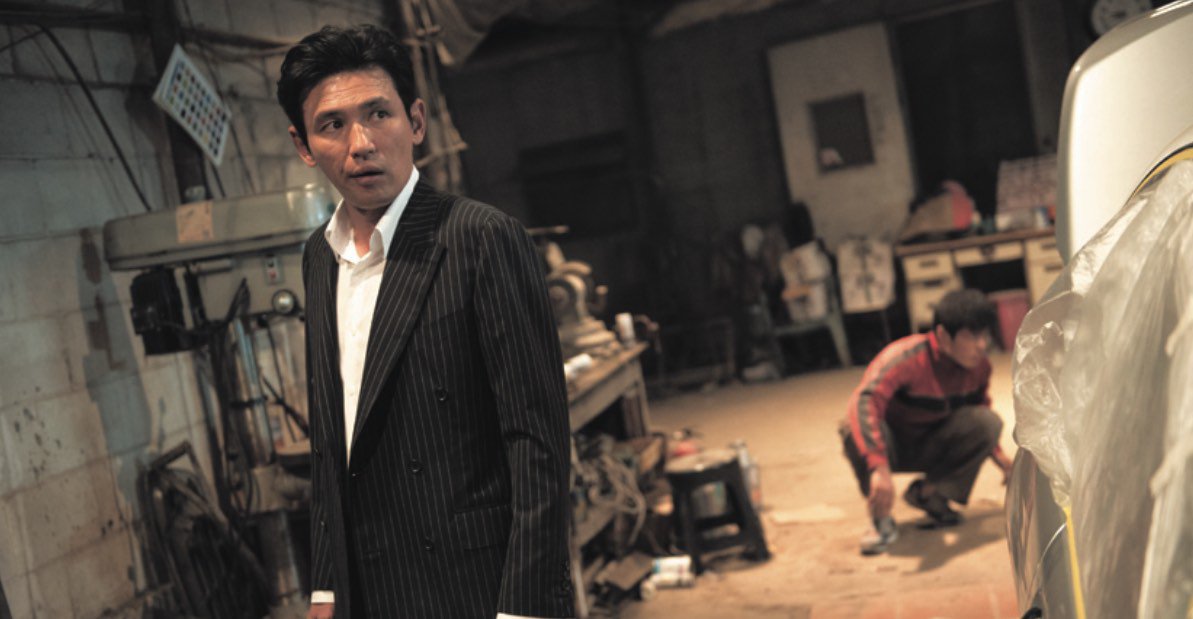 The winner of the Blue Dragon Award for Best Direction and currently the third highest grossing film in South Korean cinema history, “Veteran” is probably the most entertaining film of the list, in the fashion of the Hong Kong action comedies of the 80s.

The film starts with a rather “goofy” mood as it introduces a police team that hassles a grand theft auto gang, an attempt that results in their arrest after the in-field leader of the team and the film’s protagonist, Detective Seol Do Cheol, beats them up to a pulp, while extracting a confession from their leader.

Subsequently, and after the arrest of a Russian gang, the film takes a turn to the dramatic, as it presents the story of Bae, a truck driver who becomes the victim of a violent and ruthless heir of a large conglomerate, in an incident that results in his alleged suicide and his treatment in a hospital while comatose.

From that point on, the film becomes a confrontation between Seol and the aforementioned heir, named Cho Tae Ho, a truly despicable human being who even his own father despises.

Ryoo Seung Wan directed a sublime action film, incorporating artfully depicted elements of all the themes and motives this kind of movie should entail, including very fast pace, martial arts, car and human chasing, comedy, and a clear distinction between good and evil. Moreover, he incorporated the most popular theme in Korea nowadays, the corruption of the richest and its effect on public institutions, as the Police Force and the Judiciary.

The action choreographer, Jung Doo Hong did an astonishing job in a plethora of scenes, particularly the ending one, which is utterly impressive. Hwang Jung Ming is great as Seol Do Cheol and Yoo Ahn In portrays impressively a truly onerous character as Cho Tae Ho. Of equal quality is also the performance by Oh Dal Su as Team Leader Oh, who represents the comical element in the film. 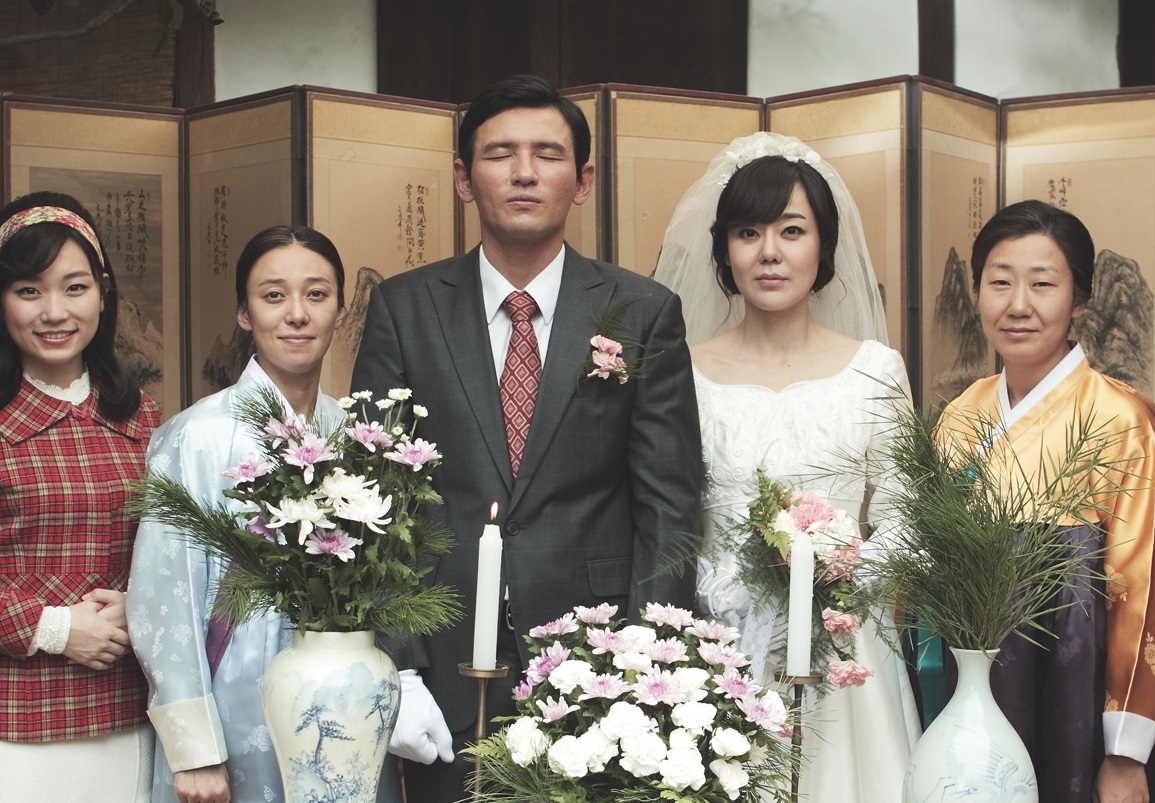 This particular movie sold more than 14 million tickets, thus becoming the second highest-grossing film in the history of Korean cinema. Moreover, it netted 10 awards at the 52nd Grand Bell Awards, including those for Best Movie, Best Director and Best Leading Actors.

The script portrays the most touching episodes in contemporary Korean history, through the life of a man named Yoon Deok Soo, explaining the various reasons for his life choices.

In that fashion, the film begins with the Hungnam evacuation of 1950 during the Korean War, and continues with the massive migration of Koreans to Germany in the 60s in order to find work, and the war in Vietnam in the 70s. It concludes in 1983, when the major broadcast stations in South Korea held TV programs with the purpose of rejoining family members that had been split during the partition of the Korean peninsula.

Respectively, Deok Soo loses his sister, his father becomes a victim of racism and bullying, he works as a miner in Germany and falls in love, joins the Korean Forces in Vietnam, buys his aunt’s shop from his drunken uncle, and finally discovers one of his lost relatives.

The film entails a plethora of dramatic scenes that resonated with the Koreans’ love for melodrama, thus resulting in the film’s commercial success. Furthermore, the movie included wonderful performances by its protagonists, Hwang Jung Min as Yoon Deok Soo, Oh Dal Su as his best friend, who also represents the comic element in the film, and the always gorgeous and sublime Yunjin Kim as his wife.

“Ode to My Father” is a wonderful blockbuster, in the fashion that made “Forrest Gump” an international sensation.