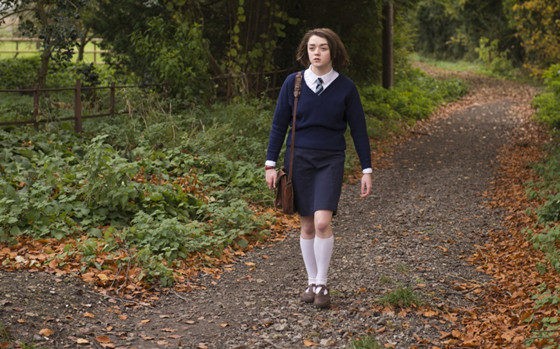 This year, at 19, Maisie Williams got her first Emmy nomination for Game of Thrones – arguably, she’s been deserving of one for some years now, as her Arya Stark has become more and more the most complex, interesting and empowering character on the show, and she’s been rising up to the challenge every time. It’s not only on the epic HBO TV show, however, that this British teen has been showing signs of being a tremendous little actress.

Just look at indie drama Gold, in which she shares the screen with James Nesbitt as the teen daughter of a former lowlife that sees her biological father come back into her life all of a sudden.

For further evidence, The Falling is a great dramatic thriller that went underseen when it was released and deserves to be discovered, and in which Maisie delivers a stunning performance to match the unique vibe of the film. 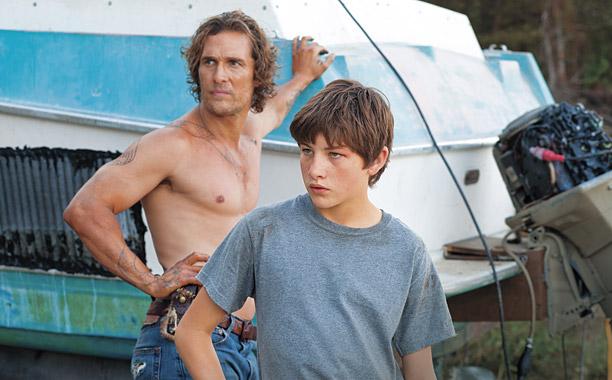 It’s hard to believe that Tye Sheridan had virtually no acting experience before Terrence Malick’s The Tree of Life, his debut and breakout role that led to stunning performances in 2012’s Mud and 2013’s Joe. His impeccable taste in these career beginnings helped, even though it didn’t last – he got into the awful 2014 thriller The Forger, and even did the very forgettable zombie comedy Scouts Guide to the Zombie Apocalypse.

In between, though, it was his versatility that really clicked with viewers. Just look at the contrasts between his roles in Rick Alverson’s idiosyncratic Entertainment, Rodrigo Garcia’s Last Days in the Desert, Kyle Patrick Alvarez’s The Stanford Prison Experiment, and even Gilles Paquet-Brenner’s Dark Places. He’s at his best when he’s playing quietly soulful, somewhat mysterious young characters, and when used right, he’s truly an asset.

Maika Monroe is another one of those young actresses who had breakouts in horror movies but who don’t want to be typecast as a scream queen.

Her great performance in Adam Wingard’s The Guest, a weird and delicious homage to slasher movies of the 80s, paved the way for her appearance in David Robert Mitchell’s masterpiece It Follows, a deep and beautiful horror meditation into the subjects of growing old and facing the fears and pressures of society. She’s enthralling in the film, communicating every layer of subtext with gusto and intelligence.

It’s a shame she’s was then wasted in that terrible Independence Day sequel/reboot, but fear not: she’s got a slew of indie dramas and thrillers lined up for the future. She’ll play the owner of an idyllic by-the-sea property in The Tribes of Palo Verdes, a woman revisiting the past when her parents’ killer is released from jail in The Scent of Rain & Lightning, half of a couple who while on a romantic getaway discovers that all of the Earth’s population has disappeared in Bokeh – and that’s only still in 2016. 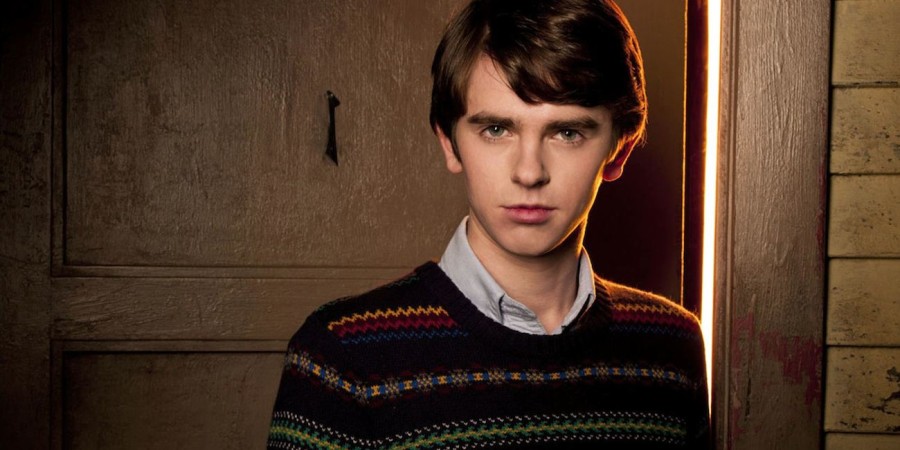 My top 2 spots on the list were saved for two veterans of sorts – actors who have been present in the American filmography since childhood and who have only gotten better with age.

First up is 24-year-old Freddie Highmore, whose breakout came in 2004/5 with both Finding Neverland and Charlie and the Chocolate Factory. Highmore’s intensely emotional energy comes out in Neverland, and it keeps working magic in roles like August Rush and The Chronicles of Spiderwick.

He went on to so-so roles in so-so movies like The Art of Getting By and Toast, but he’s really come of age while playing Norman Bates in A&E’s prequel series Bates Motel, which reaches its last season next year, catching up to Alfred Hitchcock’s Psycho in its own way. The way he’s been killing it on TV, don’t be surprised when he comes back swinging into movie theaters, be it in Nick Hamm’s The Journey, Jake Goldberger’s Holding Patterns or Kim Burdon’s The Canterville Ghost. 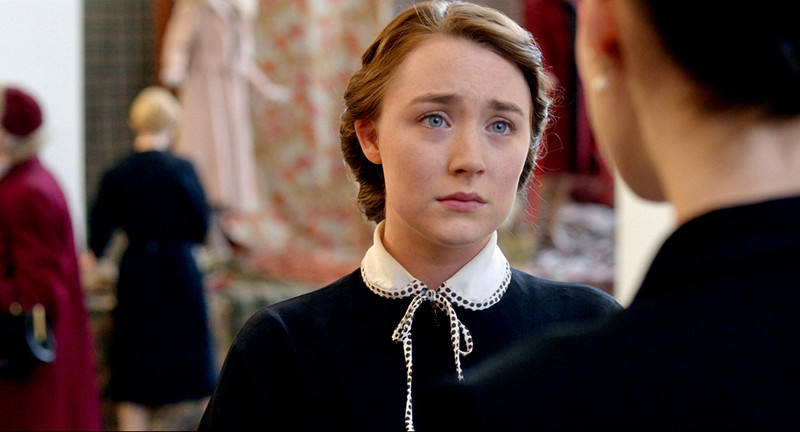 Saoirse Ronan is one of the best actresses working right now in Hollywood. Period. The fact that she’s under 25 only warrants her the top spot on this list.

What’s more, she’s been one of the best actresses in Hollywood since her auspicious debut in Joe Wright’s Atonement, for which she was nominated for an Oscar. Her young and vicious Briony is truly unforgettable, and she’s been terrific in everything ever since, often in films that barely deserve her.

From 2009’s wonderful and sensitive performance in The Lovely Bones to her more icy turn in 2011’s Hanna, she’s been delivering brilliant, carefully and maturely calculated performances for almost a decade now.

Through Byzantium, The Grand Budapest Hotel, Lost River, Stockholm Pennsylvania, and obviously last year’s Brooklyn, Saoirse’s become a joy to watch, a wonderfully talented performer who’s worthy of the public’s affection and following. She’s one step ahead of everybody on this list.