We have all had to immediately write something down on whatever piece of paper was available at the time when we had something important on our minds. What is not so common is that piece of paper being an idea for a hit movie.

Screenwriter Joe Eszterhas wrote the idea for his stripper turned Las Vegas casino dancer drama Showgirls on a cocktail napkin while on vacation in Hawaii and showed the napkin to a studio executive.

Most executives would be right to scoff at such a seemingly unprofessional act as accepting an outline for a film on a napkin. However, Eszterhas was the highest paid screenwriter in Hollywood during the 1990s, so studios were more than willing to listen to him.

He was given an advance of $2 million to write the screenplay and an additional $1.7 million when the film got produced. Despite the film eventually being slammed and somewhat ruining the careers of those involved, including Eszterhas, it is not that surprising that such a film was pitched this way.

Ever since news hit the internet that a B-grade action film titled Snakes On A Plane was getting made, everyone thought it was hilarious and did not take it seriously at all.

The studio executives behind it felt likewise, as they were one day joking around by trying to come up with the stupidest idea for a movie imaginable. They thought of the title Snakes On A Plane, but much to everyone’s surprise, the script ended up being commissioned.

When the internet got word of this film being made, many parodies and memes of the film were made. The internet’s fan response to the film was so intense that the studio decided to appease these fans, who were keen for the film because of how silly it sounded, by reshooting some of the film to make it gorier and sexier, as well as use ideas from the fans.

Jackson’s notorious line, “I’ve had it with these motherfucking snakes on this motherfucking plane!” was a paraphrasing of a quote from one of the online parodies of the film. All these unusual factors got Snakes On A Plane made into the guilty pleasure that was unleashed upon the world in 2006.

The story of Deadpool being made into a film spans over ten years. Lead actor Ryan Reynolds was first approached in 2005 by Avi Arad, who was in charge of Marvel Comics at the time about making the film. Reynolds immediately loved the character and wanted to star in the film.

However, initial talks for the film went nowhere once Fox Studios took over. Reynolds’ seemingly only chance to play Deadpool’s real identity Wade Wilson was in X-Men Origins: Wolverine in 2009, although the character was handled very poorly and was only a supporting character that did not make any real impression. The fact the film was ill-received did not help to make Reynolds’ dream come true.

With the Deadpool project seemingly dead, Reynolds starred as the character Green Lantern in the movie of the same name. Despite Marvel movies beginning their rise to popularity and megabucks, this superhero movie came and went with little fanfare. Green Lantern’s failure, as well as the character belonging to DC Comics, the rival comic book publisher of Marvel, made it even harder for Reynolds to secure another superhero movie, let alone Deadpool that was created by Marvel.

When Deadpool eventually started being seriously discussed again, 20th Century Fox wanted the film to have a PG-13 rating, whereas Reynolds and the screenwriters had always wanted a R rating, causing more struggle for Reynolds.

However, Reynolds’ prayers were answered when some test footage for the film was leaked online. The footage was just made to show the studio what the film would be like, and was never intended to be shown to the public.

The footage received such a positive reaction from fans that the studio released fans did want a R rated superhero film and finally greenlit Deadpool and making Reynolds’ dream role happen. 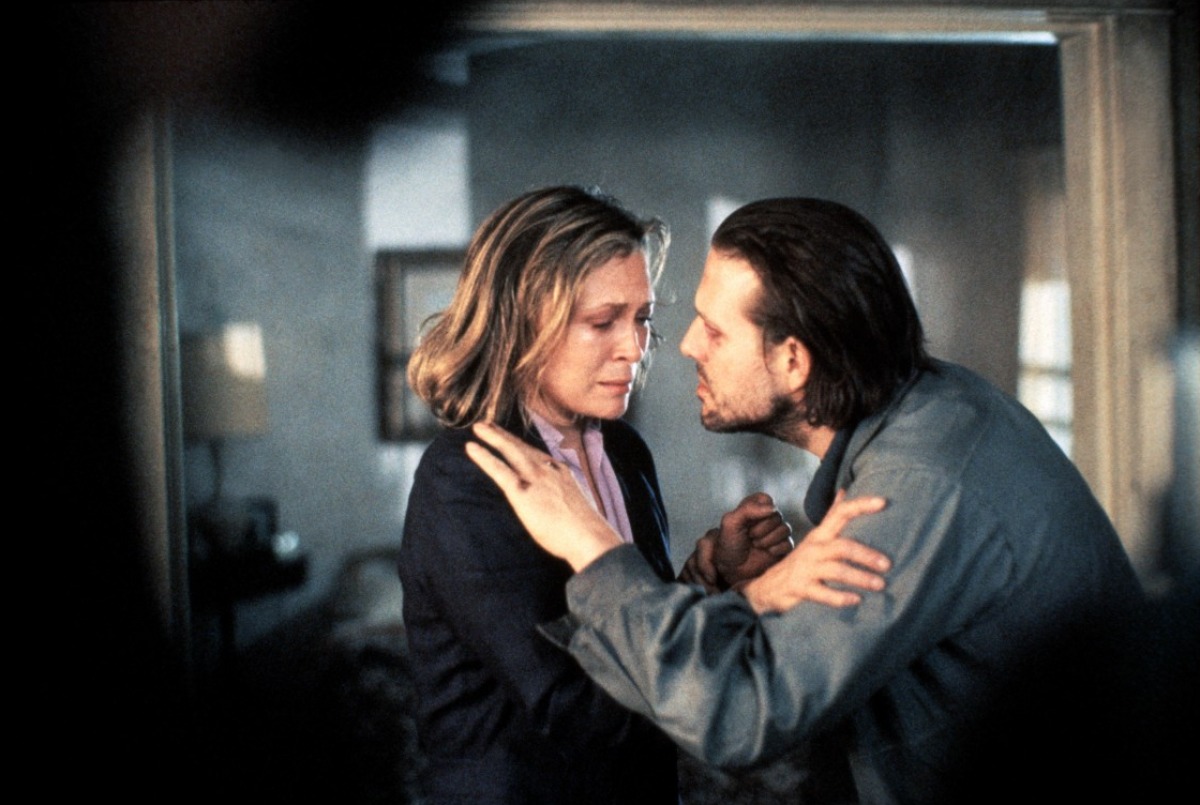 Acclaimed novelist and poet Charles Bukowski wrote stories based on his rough life of drinking, fighting and other debauchery. Although he had fans throughout the world, it could be argued that his biggest fan was French filmmaker Barbet Schroder, who adored Bukowski’s writing. If you watch Barfly, you can sense Schroder’s love for Bukowski’s writing, and Schroder’s stylish yet rough style of filmmaking is a great fit with Bukowski’s stories.

It took years for Schroeder to get the green light for Barfly. He had previously made The Bukowski Tapes, a 240 minute collection of Bukowski reading excerpts of his writing to the camera. Schroeder intended to make a completely faithful adaptation of Bukowski’s screenplay and not make any changes unless Bukowski approved of them.

However, Barfly was nearly cancelled when producer Menahem Golan of Cannon Films told Schroder that the film could not be made due to the studio’s financial problems and money already having been invested in other films.

Schroder was so determined to get Barfly made that he entered the Cannon Films office and threatened to cut off his finger with a battery operated portable saw he brought along with him if they did not greenlight the film.

The idea behind Schroeder’s potential self-mutilation would be that he did not have the time to talk to lawyers to get the film made, and that this act was symbolic of Cannon Films literately cutting off a piece of him for not making the film.

Although Schroeder later admitted that he only really planned to cut off the end of his little finger and go to a hospital immediately afterwards to have it sewed back on, it was enough for Barfly to get the green light.