“The Killing” and “Reservoir Dogs” are both heist films that launched the majorly successful careers of their respective directors.

The former was a huge influence on the story and style of the latter: both of them are heist films with tough criminals who clash with one another and perform a big score that goes wrong. 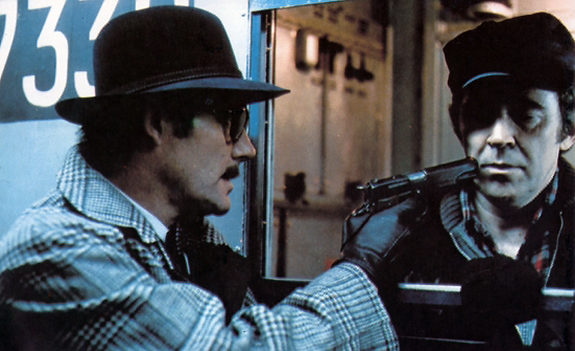 Although “Reservoir Dogs” never shows the heist the thieves perform, one of the films many influences, the 1974 action classic “The Taking of Pelham 1 2 3,” certainly shows the heist in all of its failure. The thieves are violent gangsters, some of whom have a reckless attitude towards the hostages, and use various colours as their aliases.

Both films are fast-paced and full of action, and regarded as classic crime films. Coincidentally, the 2009 remake of this film was directed by Tony Scott, who directed the Tarantino-penned “True Romance.” 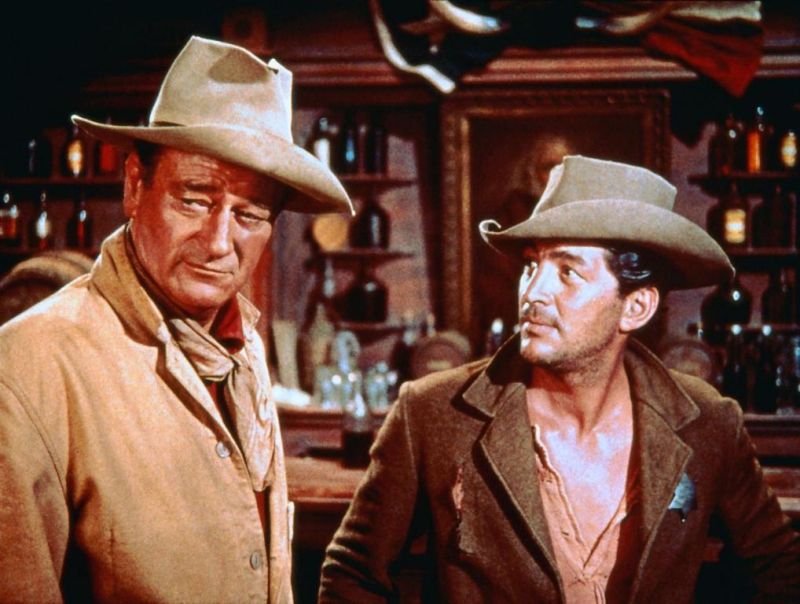 When Tarantino was making “Jackie Brown,” he wanted to create a film that took its time for the story to unravel so audiences would get to know the characters and care about them. This change of pace is very different from Tarantino’s previous two action packed films, and has a surprising inspiration, the 1959 western “Rio Bravo.” Tarantino calls this film “the ultimate hangout movie,” a tone Tarantino wanted to achieve with the slow-paced Jackie Brown.

Unlike his first two films, Jackie Brown is less about shocking violence and more about the shenanigans of these losers on the lower end of the criminal world. Tarantino once even said, “When I’m getting serious about a girl, I show her Rio Bravo and she better fucking like it,” although this requires us to take Tarantino’s word that any woman has ever willingly spent more than 20 minutes with him.

As well as being the very first of many adaptations of Stephen King novels, “Carrie” is also one of Quentin Tarantino’s all-time favourite movies. The film blurs the line between serious drama and an all-out gore-fest. The “Kill Bill” films are probably the most similar to “Carrie” in that it is about a woman who has been wronged by her peers and ends with bloody results.

As the old saying goes, hell hath no fury like a woman scorned, and both “Carrie” and “Kill Bill” show the consequences of assaulting a powerful, but underestimated woman.

More commonly referred to by its French title, “Bande à Part,” this film had a huge influence on Tarantino’s style of filmmaking. It subverts the clichés of crime films, and Tarantino has said that what “Band of Outsiders” did for crime films is how he wanted to make all of his films. He came to this conclusion after reading a review of it that said, “It’s as if a French poet took an ordinary banal American crime novel and told it to us in terms of the romance and beauty he read between the lines.”

Tarantino’s films could have easily become clichéd Hollywood action films if they were in lesser hands, but his outside-the-box way of thinking has made these films clichéd Tarantino action films instead.

It was such an influence on Tarantino that his now-closed production company “A Band Apart” is named after this film. He also stole the “Madison scene” from this film and pasted it into “Pulp Fiction” when Travolta and Thurman dance in the restaurant. 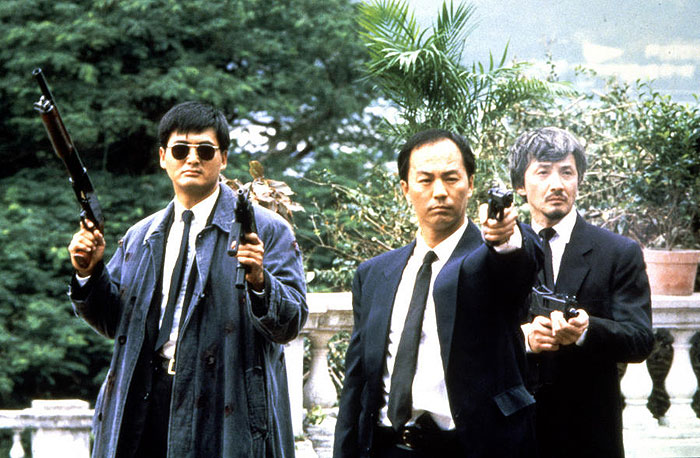 “A Better Tomorrow II” is often cited as one of the greatest Hong Kong action films ever made, which helped launched its director John Woo internationally. Its violent depiction of gangsters wearing black suits is renowned by action fans.

Tarantino said during an interview with acclaimed film critic Roger Ebert that when he first saw “A Better Tomorrow II,” he wasn’t expecting the film to have “the biggest shootout in the history of film.” He said it had to end in a big way, otherwise everything that happened before it would have been for nothing.

This ethos led to the standoffs in “Reservoir Dogs,” “Pulp Fiction,” “Inglourious Basterds,” “Django Unchained,” and “The Hateful Eight,” suggesting that, for Tarantino, a “big” ending in a film automatically means “a big shootout.” 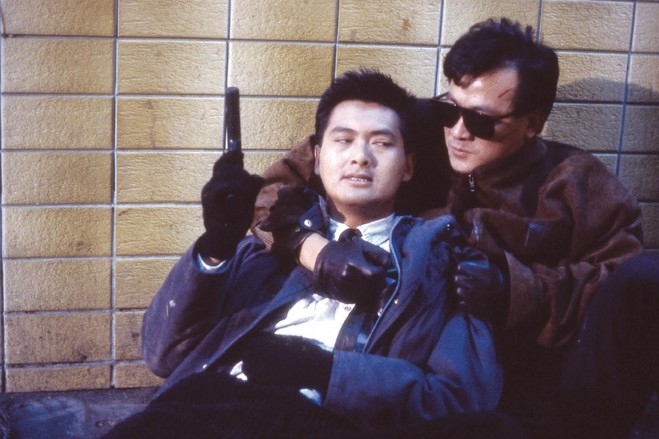 Despite Tarantino have been accused of stealing from many other films, many seem to agree that “Reservoir Dogs” is pure plagiarism of the 1987 Hong Kong crime film “City on Fire.” It has a very similar plot to “Reservoir Dogs,” where an undercover cop works with a group of thieves who rob a jewellery store.

There is a Mexican standoff in the warehouse at the end of the film, where there are individual shots of everyone and this scene is replicated in “Reservoir Dogs.”

Of all the many films that have influenced Quentin Tarantino in both his decision to become a filmmaker and how to make films, the classic western “The Good, The Bad, and The Ugly” is right at the top of the list.

Tarantino has said many times during his career that this is his favourite movie, which is no easy feat. Although Tarantino’s earlier films would not remind anyone of this film, the films he made from the “Kill Bill” saga and onwards certainly would.

The opening shot of “Kill Bill: Volume I” when Bill is talking to The Bride before he shoots her is very similar to a shot in this film when Clint Eastwood is being held at gunpoint. Despite not being a western, “Inglourious Basterds” has the feel of a Spaghetti Western, especially in its opening scene.

Visually, this film shows the brown, ugly countryside with the harsh realities of living in the Wild West, something that was not common in the 1950s and 1960s when Westerns usually showed a glamourized depiction of this era. “The Good, The Bad, and The Ugly” is full of fast-paced dialogue spouted by violent men who face violence and warfare throughout the film, and it tells its story on an epic scale, much like Tarantino’s later films.