Depicting the frenzied, apocalyptic scenes of a country turned on its head, Joffe captures the complete and utter destruction of a society. Joffe underscores the senseless barbarity of the campaign yet assuages the brutality with a sense of strength and profundity in the emotionally bound friendship between Sydney and his Cambodian guide Dith Pran— impeccably portrayed by real-life survivor of the Pot’s regime, Dr. Haing S. Ngor.

Whilst Waterston brilliantly plays Schanberg, it is Ngor’s unflinchingly raw, personal and truthful portrayal that elevates the film to levels that cannot be matched; having lived through the incomprehensible pain and loss of the regime, Ngor’s performance is painful, profound and deeply touching.

It is a film that seeks not to explain ‘why’ but to elaborate on the ‘who’; Ngor’s performance personalises an incomprehensible story that utters the voices of over 2 million senselessly murdered; the film, thus helping us to empathise in a more immediate, direct way. Joffe’s film depicts the difficult truths of the human condition; it shows humanity surviving in the face of inhumanity and humanises a story otherwise unfathomable to most.

The film is an absorbing albeit difficult watch capturing not only the madness & chaos of a country blighted by war but eliciting a profound sense of tragedy in senseless loss after senseless loss. 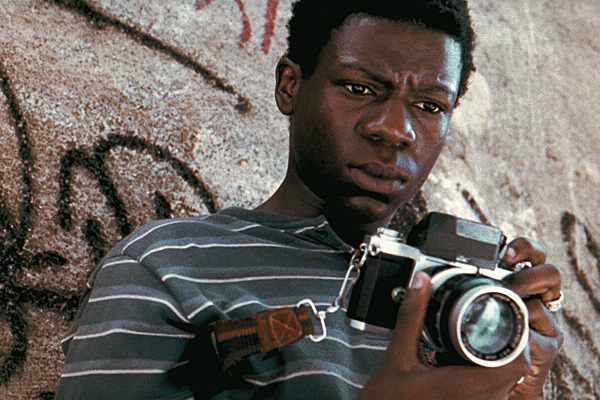 Regarded as a masterpiece of contemporary Brazilian cinema, Meirelles and Lund’s 2002 crime-drama is an unflinchingly raw, visceral exploration into a world of violence, drugs and photography. Loosely inspired by true events and based upon Paulo Lins 1997 novel, the film explores the slums of Rio de Janerio— shrouded in poverty, drugs, death and gang warfare.

The film depicts the schism between the disparate lives of two characters ‘Rocket’ and ‘Lil’ Ze’. Rocket— whose love of photography proves his only escape from the dilapidated, festering slums of Cidade de Deus and the seemingly predestined life of crime that has been laid before him, diverges significantly from the path taken by his poverty stricken counterpart ‘Lil’ Ze’.

Falling into the almost unbreakable cycle of poverty, drugs, and death that ensnares those born into the slums, Lil Ze spirals further into a world of violence, ascending to the position of a powerful gang leader within Rio.

The breathtakingly flawless cinematography, harrowing performances and gritty realism of the film makes it a top contender for one of the greatest contemporary movies not only regarding photography, but of all time. 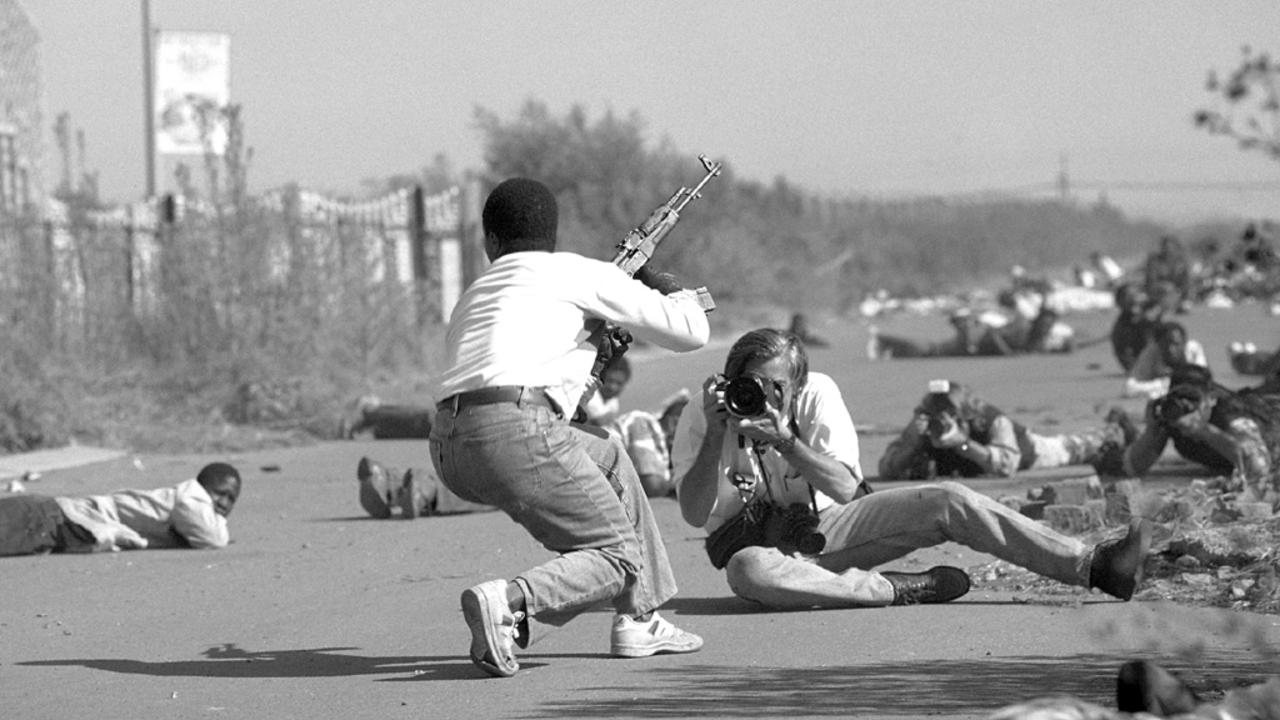 Christian Frei’s riveting documentary ‘War Photographer’ paints a portrait of perhaps one of the greatest war photographers of all time— James Nachtwey. A profoundly moving portrait of a man whose lens sees for violence & death to give birth to life in art, the film is breathtaking in its intensity.

Frei’s film induces shock as he depicts the complete and utter devastation of life in war; scenes of grotesque killings and brutal violence are silenced by Nachtwey’s lens. Frei depicts Nachtwey as utilising the medium of photography to bring a sense of stillness to scenes of devastating chaos; a scene of execution is summarily transformed by Nachtwey into an exquisitely crafted piece of art.

Frei’s film addresses some of the more human and complex aspects of war photography whilst exploring the power of the photograph— the ability of the camera to instil a sense of poignant quietness to a scene of deafening chaos…to capture the traumatic and frantic reality of life in war— freezing the devastating truths of war and entwining them with the realm of art.

Italian master of cinema Michelangelo Antonioni’s 1966 counter-culture feature ‘Blow-up’ is a controversial exploration into a day in the life of a quintessentially “mod” London photographer Thomas. Thomas’ raucous world of fashion, photography and “love without meaning” is scrambled when a mysterious woman, a haunting photograph and a frightening murder are threaded into his life.

Antonioni’s first English film, Blow-up received widespread critical acclaim within the film world and has been proclaimed by Andrew Sarris to be a “mod masterpiece”. A must see for all film lovers.

Hitchcock’s 1954 masterpiece remains one of the most compelling mystery-thrillers of all time and thus one of the most thrilling pieces centred around the artistic medium of photography. Based upon Cornell Woolrich’s 1942 short story ‘It Had to be Murder’, the film tells the story of an inquisitive photographer L.B. “Jeff” Jefferies (Jimmy Stewart).

Bound to his wheelchair, Jeff’s world shrinks to the confines of his apartment as he recovers from an accident; however to pass the time, Jeff voyhueristically peers out through his apartment window and begins to quietly observe the world around him. An invasive form of live entertainment is beheld by the bored photographer as the lives of his colourful neighbours unravel before him.

Spying on eccentric characters such as a dancer “Miss Torso”, a pianist, and a lonely woman nicknamed “Miss Lonelyhearts”, none capture the attention of Jefferies more-so than a sinister looking, middle-aged man named Thorwald. Thorwald’s ominous nature, thunderous arguments and suspicious actions in the dead of night see for one word to saturate Jeff’s mind— murder.

Proclaimed as one of Hitchcock’s greatest works, the film is considered one of the greatest classics of all time and has inspired countless parodies, sketches and retellings from Caruso’s ‘Disturbia’ (2007) to The Simpsons.