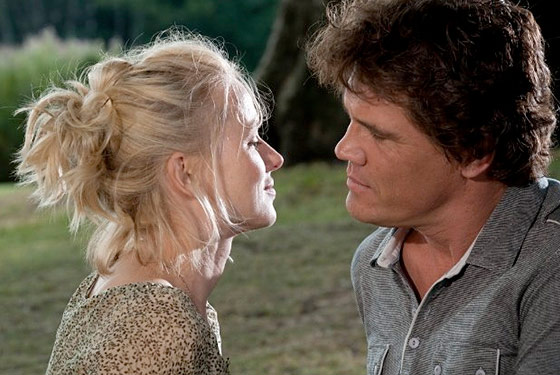 Brolin is an actor that often plays tough guys or villains, like we have seen in ‘No Country for Old Men’, ‘Sicario’ or even ‘Planet Terror’. But he has been also able to fit in a couple of comedies, from high range directors, like the Coen Brothers, Paul Thomas Anderson or even Woody Allen.

So he knows how to use his intimidating figure to work in a comedy (especially when it comes to be a dark or strange one) and could fit in a Wes Anderson’s film, by using his tough character, under Anderson’s dry humour and turn him, probably, into a cool, sophisticated antagonist – just like Jeff Goldblum in ‘Life Aquatic’ or Adrien Brody in ‘Budapest Hotel’. 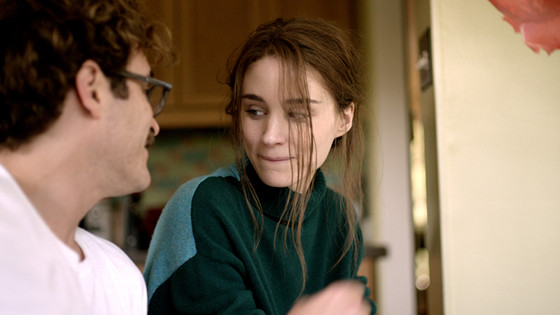 Rooney Mara has proven to be an very fine actress by working with heavy directors, like David Fincher, Steven Soderbergh, Spike Jonze and, more recently, Todd Haynes. However, she hasn’t got too much into comedy (with the exception of ‘Her’), so it could be interesting to see her working under the direction of a comedy director, such as Anderson.

And the reason of this is, aside from her talent, an inherent, soft, complex charm that adds to every character she plays – and that gave her the lovely and sophisticated charisma to play a Wes Anderson character. 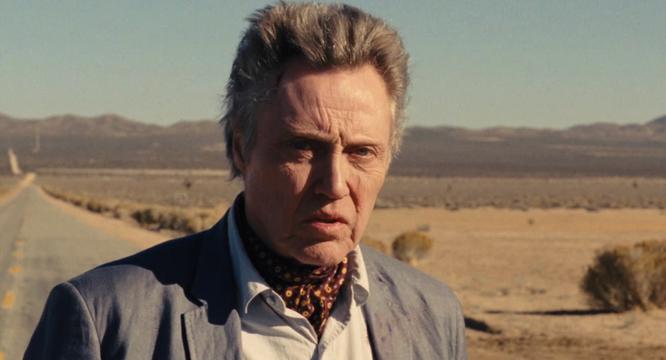 Also one of the biggest character actors ever, Walken has proven to work perfectly in both comedy and drama, always bringing a huge class and complexity in his characters.

From small cameos to main roles and from minor comedies, to great classic films of all kinds, Walken’s figure and soft, calm voice, brings a heavy presence that, as it has been seen in many other films, can make use of a perfect dry humour, even in the most dramatic situations. Therefore, his personality could fit perfectly in an Anderson’s film… especially in those tense scenes, where some kind of random dialogue pops up and turns into a funny line. 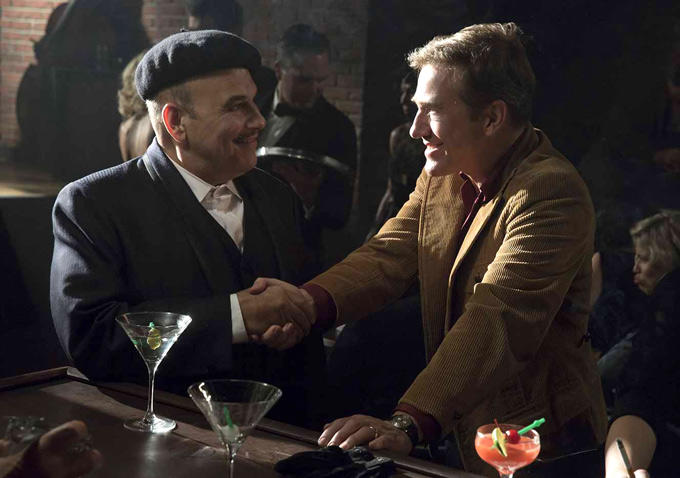 At this point, it can be said that Waltz’s biggest trademark is being classy and charming. An elegant character with a complex vocabulary that doesn’t seem too much intimidating by figure – until he starts talking. From ‘Inglourious Basterds’ to ‘Big Eyes’, Waltz has used these elements to create charismatic characters that keep the viewer intrigued in what he is going to do.

While it is true that some of these characters are better than the others (no pointing any finger), it could be said that under the direction of other directors as Anderson may bring a different use of his talents. After all, many of Anderson’s main characters are precisely charismatic, charming men with some degree of bastards. 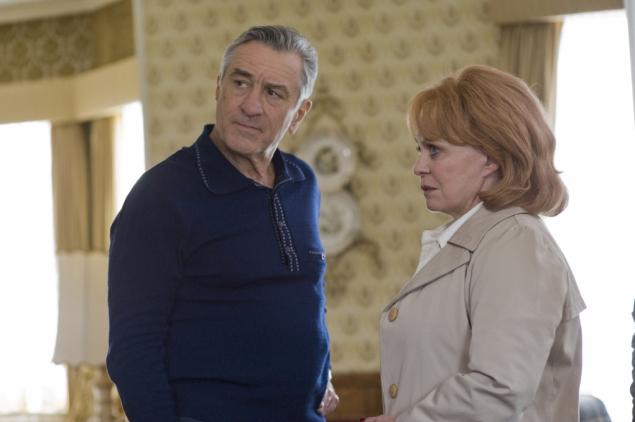 There is no need to explain the talent of Robert De Niro. He can do drama, action, suspense, comedy… everything – and he has been able to combine comedy and drama at the same time under directors such as Martin Scorsese or, more lately, David O. Russell; and while some of his most recent films may not have made an accurate use of his talents, he certainly could combine sadness, class and complexity under Wes Anderson’s direction.

After all, even when playing tough guys, psychopaths, mobsters or villains, he has always had some classy charm in him, that caught the attention of the watcher and that, combined to all the Wes Anderson’s characters elements, could create an interesting version of him.

So, do you see any of these actors appearing in a Wes Anderson film? Who would you like to see working with him? Let us know!