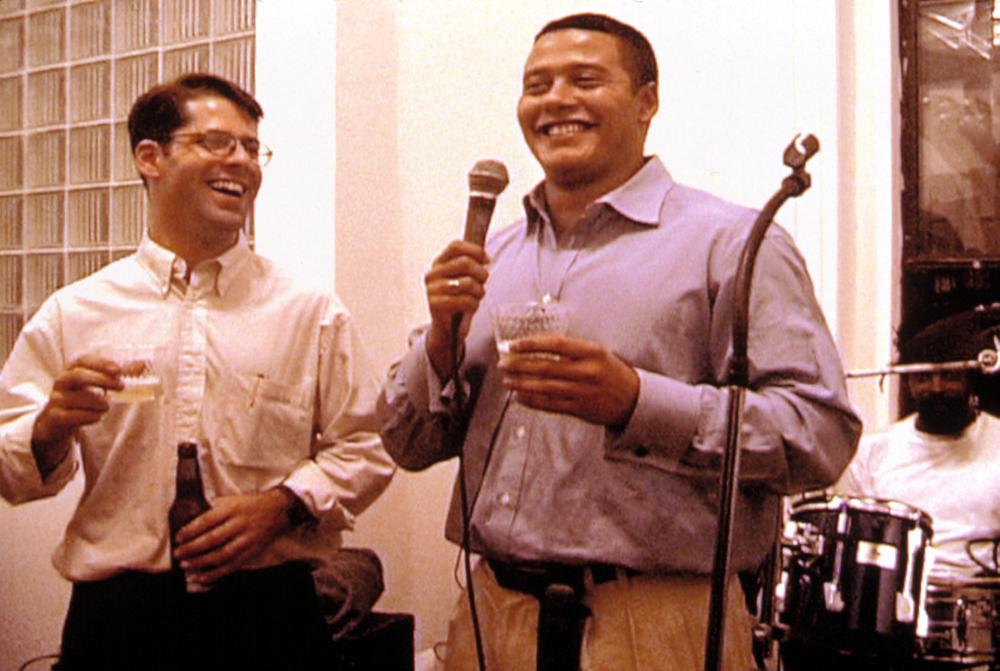 “Startup.com” is a 2001 documentary about the dot-com start-up govWorks.com (which was a service that allowed people to pay city fees through their Internet portal), which raised $60 million USD in funding from Hearst Interactive Media, KKR, the New York Investment Fund, and Sapient. Unfortunately the start-up did not survive, but it can be a reference for lessons learned.

The documentary follows govWorks.com founders Kaleil Isaza Tuzman and Tom Herman from 1999-2000, as the Internet bubble was bursting. Directed by Chris Hegedus and Jehane Noujaim, “Startup.com” premiered at the 2001 Sundance Film Festival, and was widely released in May of that same year. Since the film’s release, Herman and Tuzman have worked together again at Recognition Group and JumpTV. “Startup.com” is a definitely a film worth watching for anyone wanting to start their own start-up. 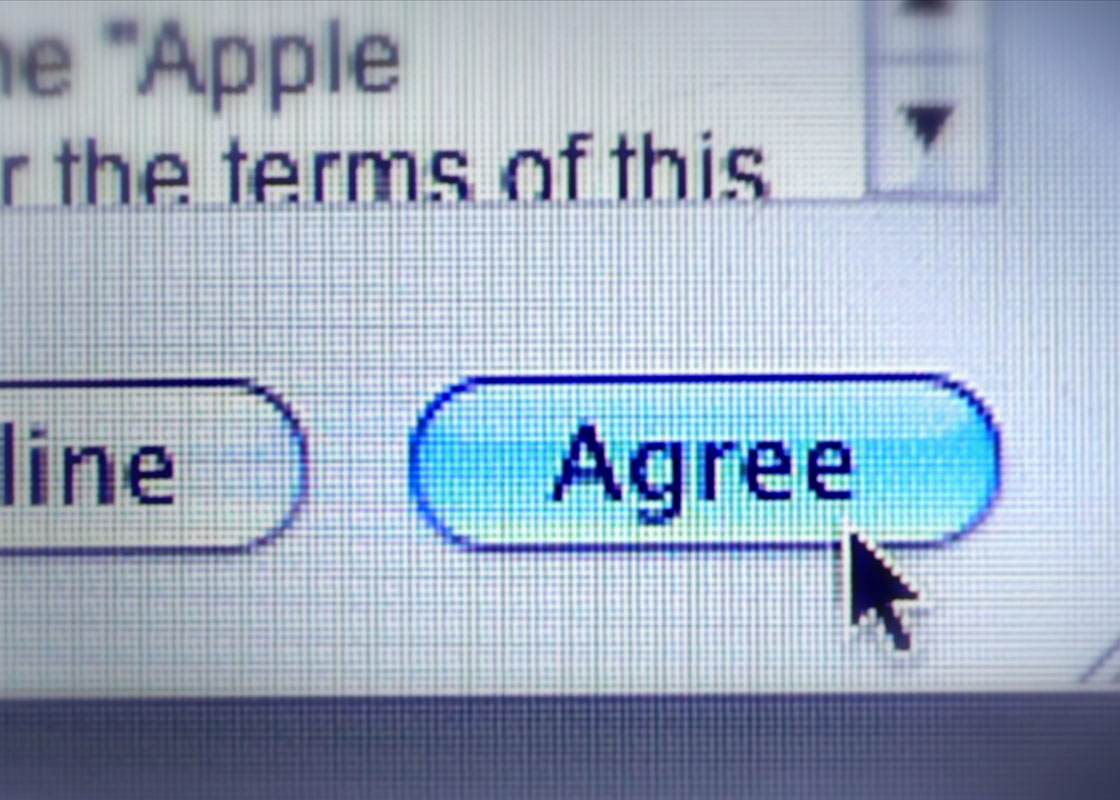 This documentary explores how corporations and the government utilize the information that users provide when agreeing to browse a website, install an application or purchase goods online.

Written, directed, edited by Cullen Hoback, “Terms and Conditions May Apply” criticized companies like Google and social media sites like Facebook and LinkedIn. It criticized them for having misleading language in their privacy policies or terms of service, using language in long documents that allows them to collect user information and legally provide it to third-party users.

The film was a warning to people who just scroll through and hit “I agree” and outlines the risks of doing that. Some of the interviewers included in the film were Orson Scott Card, Margaret Atwood, Senator Ellen Corbett, and Moby, among others. Are you one of those people who just clicks “I agree” without looking through the fine print? When you do that, what are the consequences? The answer may be shocking.

“TRON” is the 1982 classic that inspired the world and showed the potential of technology. It stars Jeff Bridges as a computer programmer who is transported inside the software world of a mainstream computer, where he has to interact with programs in order to escape. The film was a moderate success at the box office, and received positive reviews from critics who praised the groundbreaking visuals and acting. However, the storyline was criticized at the time for being incoherent.

“TRON” was nominated for two Academy Awards for costume design and best sound. The film spawned several video games, comic books, an animated television series, and a theatrical film sequel. As of July 2013, the movie review aggregator website Rotten Tomatoes rated the film at 71% on its Tomatometer, based on the reviews of 48 critics.

A consensus statement for the movie said, “Though perhaps not as strong dramatically as it is technologically, “TRON” is an original and visually stunning piece of science fiction that represents a landmark work in the history of computer animation. It went on to make $33 million in North America against a budget of $17 million. The original TRON showed the power of computers and the content we can get from them.

“Hard Candy” follows the result of a sexually charged, flirtatious chat between two people, with the screen names Thonggrrrl14 and Lensman319. Lensman319 is a photographer who admits to fantasizing about Thonggrrrl14. Like her screen name says, Hayley Stark is 14 years old. She entices him into meeting her at a cafe. At the cafe, Hayley makes several references to her age, and yet succeeds in convincing Lensman319, aka. Jeff Kohlver, to take her to his house.

After arriving, Hayley drugs him and when Jeff wakes, he is bound to a chair. Hayley explains she has been tracking him and drugged him because she knows he is a pedophile, child rapist and murderer. That is just the beginning of their crazy day. “Hard Candy” stars Ellen Page as Hayley and Patrick Wilson as Jeff Kohlver.

The film premiered at the 2005 Sundance Film Festival with a midnight screening. Both of the leading performances, particularly of that of newcomer Ellen Page, are excellent and intense. The film itself, a thriller, received positive critical reviews, despite it being quite violent and dealing with touchy subject matters like meeting people online, pedophilia, and suicide. “Hard Candy” is a roller coaster of a film, to say the least. 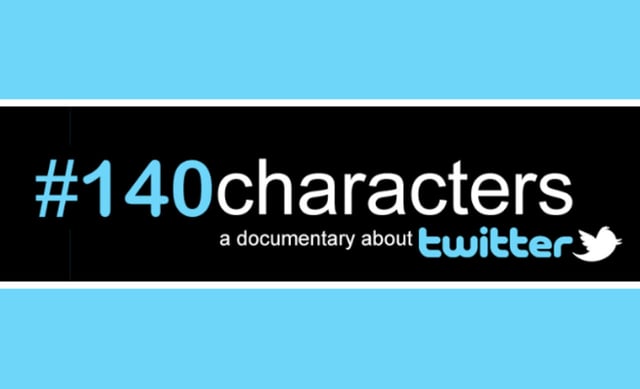 A short film, the only one on this list, “#140 characters” follows the story of how four individuals found love, support, encouragement and success through this fascinating social networking outlet. Twitter has over 302 million active users and generates 340 million tweets a day. It has been called the pulse of the earth for good reason. It only makes sense that a documentary would take a closer look at the impact of the social media service.

Directed by Bryan Beasley, it follows Krystin Blue, Dave Danhi, Heather Spohr, Alexandria Terry, and how Twitter made their lives better. It was not officially released to theaters, but this is a fascinating and uplifting documentary about Twitter, staffed by Twitter users, and crowdsourced on Twitter.