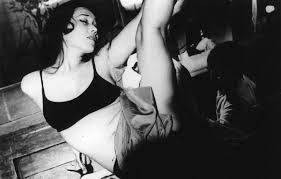 Tatsumi Kumashiro, generally hailed as one of the most important directors in the pink genre, has made not only one of the greatest pink films, but also one of the greatest films in world cinema. “Ichijo’s Wet Lust” is Kumashiro’s masterpiece that can be considered a metaphor of freedom fighting. He has used the pink genre and striptease activities in the film for that. Strippers frequently do get trouble with authority, but generally they want to do what they want to do. They fight for it and they like it.

The last scene, where the main stripper ejaculates among her audience as if she’s getting an orgasm, is as meaningful as if she won the game against authority. Many critics have claimed that this is the metaphor for freedom of expression. It is generally hailed as an unmissable classic of Japanese cinema.

“Kinbaku” means tightly binding the woman in Japanese. Ito binds his two wives and another one of his favorite prostitutes, and then tortures them. From there he gets inspirations for his paintings and photographs.

Of course, this film deals with excessive S&M themes. The story is irrelevant but the activities shown in it are powerful, beautiful and disturbing.

The second classic from Masaru Konuma on this list, “Flower and Snake” is also based on S&M themes. Both the female and male leads previously starred in Konuma’s masterpiece “Wife to be Sacrificed”. There are many similarities in these two films, including torturing, sadomasochism and absurd sexual activities. 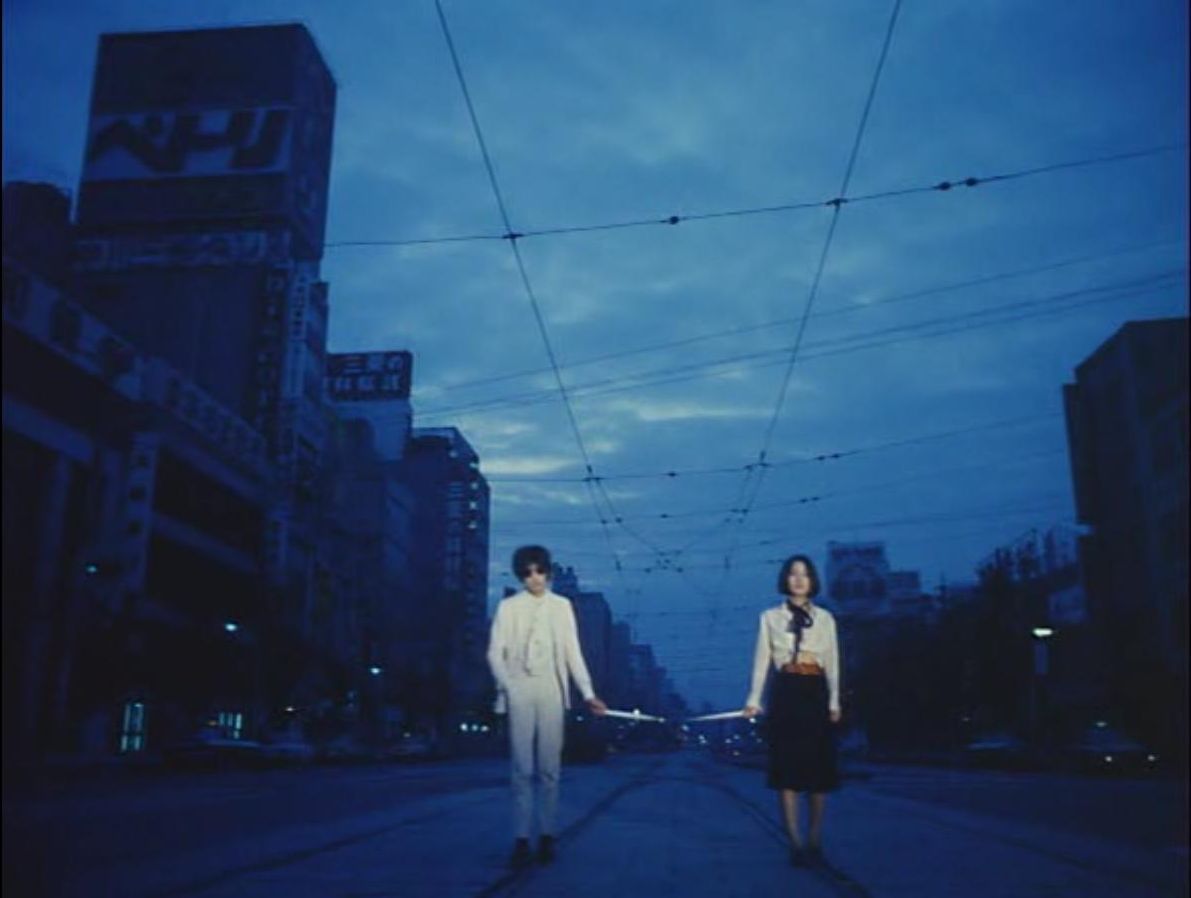 It tells the story of a book thief who is caught by a girl, and the two gets engaged in a romantic relationship. Their various sexual activities, looting, playing, romantic scenes and politics are very interesting. Its unmissable especially for Oshima fans.

A pretty good sequel to Norifumi Suzuki’s classic “Sex and Fury”, this film was made by another prolific director, Teruo Ishi, who has made many good pink films and who is famous for his eroguro films, a subgenre of pink films. Ishi has made a great film in “Abashiri Prison” which can be included in the Yakuza genre. Japanese filmmakers are best at presenting women as manly, violent and gangster-like.

Made in the same year as its prequel, this shows the female yakuza gangs who are involved in drug trafficking and pick-pocketing. It’s not as good as its prequel, but with the very sexy actress Reiko Ike, this film is extremely entertaining. Fans of “Sex and Fury” will definitely love it. 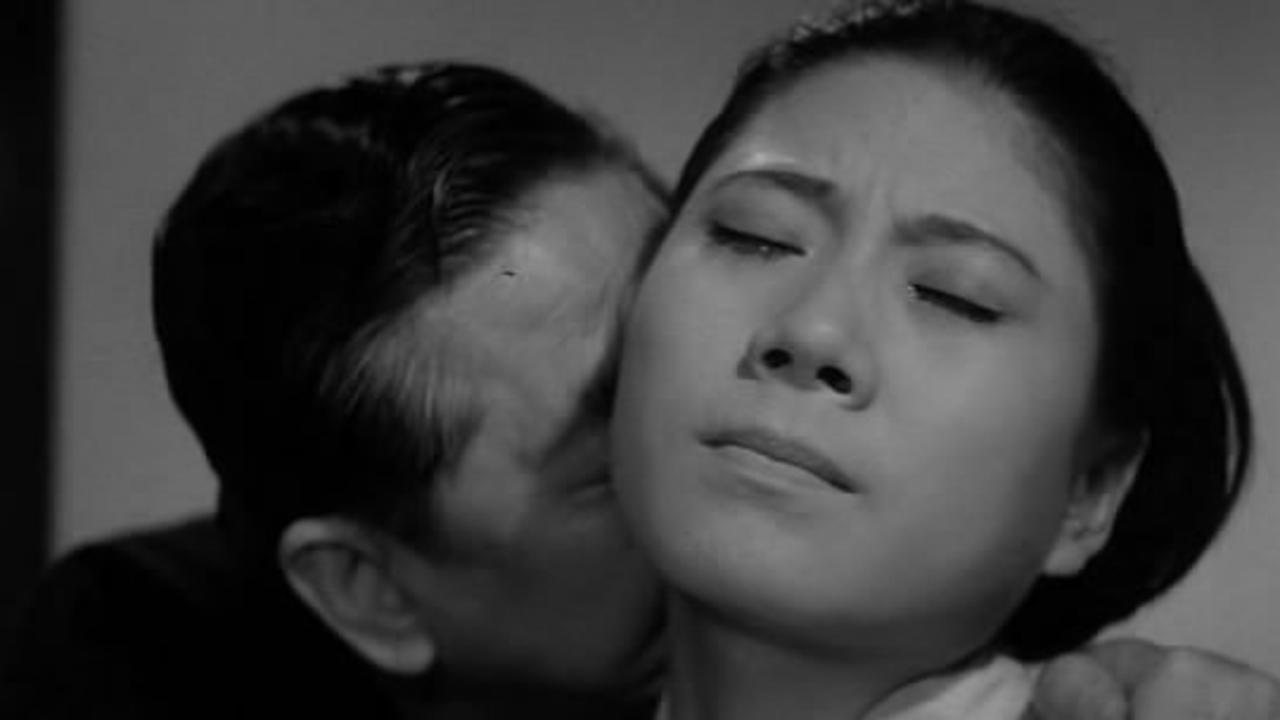 This interesting melodrama from Mamoru Watanabe tells the interesting story of a widow who ends up as the sexual slave of her husband’s creditor, but another twist comes when that lusty and ruthless creditor’s son falls in love with her. Regardless, she is self-respectful woman who wants to escape from all those traps.

“Daydream” is a groundbreaking film in the pink genre, which has influenced many other pink films. Tetsuji Takeji himself has remade it twice and another Korean remake is also there. It shows the hallucinatory sexual gimmicks that are powerfully depicted, which are the main points of this film.

A dentist actually imagines the sexual fantasies of his female patients and many surreal scenes are present. This style was later used in many other pink films. Apart from them, its presentation, sex scenes, performances are skillful. No doubt that it is a classic of the pink genre.

It’s about a very strict female school where the disciplinarians are very ruthless, torture the students and even kill them. The students rebel against the authority after awhile. It may remind viewers of prison dramas and yakuza films and other S&M-themed films. 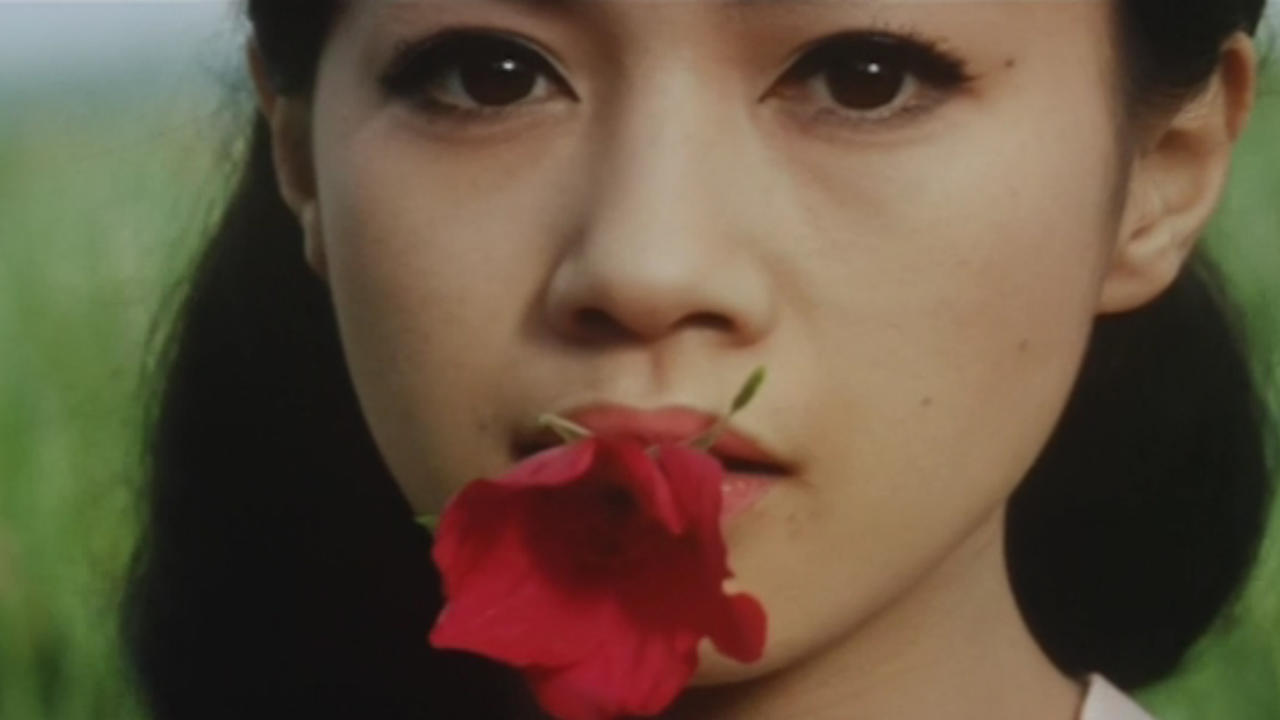 The last classic of Oshima on this list, “Etsuraku” is one of the five classics of Oshima’s Outlaw Sixties. These classics are some of the greatest films of Japanese New Wave and Oshima fans shouldn’t miss them. Another great and stylistic film is “Violence of Noon” but all films are equally brilliant.

Since “Etsuraku” is the first film dealing with sexual themes, it is obviously a turning point for Oshima. He has mastered this theme and his style in his later works, probably mastered best in his masterpiece “In the Realm of the Senses”.

“Etsuraku” tells the story of a man who is guilty for murder and rape, and ends up being blackmailed; he has to hide a huge sum of money for a year since the blackmailer was the witness of the murder scene. However, the protagonist doesn’t care and spends the money thinking that he will commit suicide after he finishes it. During that year, he spends that money for sexual pleasure and for his romantic life.

If you like to watch Yasuzo Masumura’s “Manji” based on the S&M theme, then “Rope Cosmetology” is the most suitable film for you to watch. These two films have similar plot, since it’s about a husband who is overtly jealous of his wife, who is in a romantic and sexual relationship with her lesbian lover. What makes “Rope” different from “Manji” is that these lesbians like to get involved in S&M activities. Even worse, they try to do the kind of sexual activities that a female dog would do.

Shogoro Nishimura has made some excellent pink films and “Rope Cosmetology” is his finest achievement. Naomi Tani performs brilliantly like in her other classic pink films. It’s unmissable film for pink film lovers.