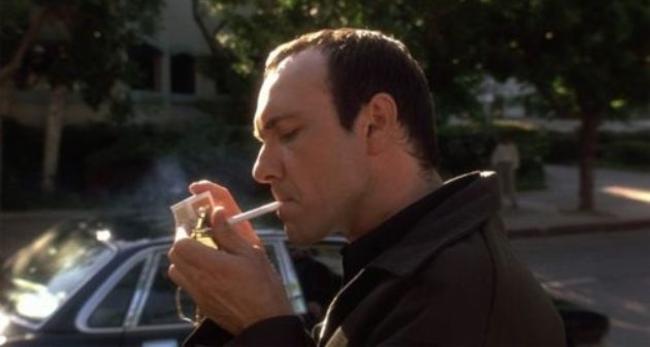 The Psychopath: To say the mysterious Soze is a brilliant man is a bit of an understatement.

We watch the enigmatic Verbal Kint (Kevin Spacy, winning an Oscar for the role) weave this wild tale of criminal underworld to the police. Deceiving the cops and us with his gimpy persona, we never buy him as any kind of master criminal, only to watch him walk right out the front door. Leaving behind him not only an engrossing story, but Verbal Kint as well, getting over on all us so much, that we realize the film itself is a construct of his imagination. Taking back his true moniker of Keyser Soze in a brilliant moment of simply straightening out his walk, and walking right into film history. Boom.

Moment of Brilliance: Staring at a police bulletin board and creating one of the most convincing stories ever told, completely on the fly.

Fatal Flaw: One hell of a leg cramp.

The Psychopath: With all the elements he had to line up, all the people he had to kill in very specific ways, and not get caught in order for his plan to come together, Spacey’s brilliant turn as the anonymous “John Doe” will forever be entombed in Hollywood history as the bad guy who won. This was a meditation of patience and diabolic evil. Everything John did was with purpose and calculation.

The reveal in the climax of John’s full vision knocked the movie going world off their feet and made us all see that, in the words of William Somerset, “John Doe has the upper hand”.

Moment of Brilliance: Coordinating his surrender, police processing and fateful trip to the fields with a delivery driver and final conversation devastating conversation to have Mills finally shoot and ultimately win the day. 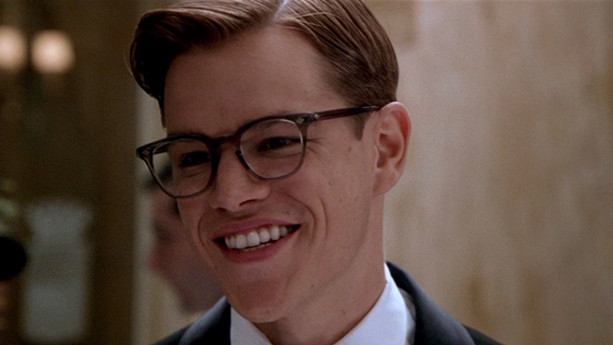 The Psychopath: It’s one thing to manipulate events and people from behind the scenes. It’s another thing entirely when doing it out in the open, right in front of everyone.

Tom Ripley (a magnificent Matt Damon) befriends a rich playboy, Dickie. During their time he turns and sabotages the relationships of Dickie (Jude Law) to the point of killing him and taking his identity. He becomes a creature only bent on his own survival. Making close connections only for the possibility of using them later if he needed a way out, all with that baby faced innocent look that only Damon could make sinister.

Moment of Brilliance: Walking straight up to a complete stranger on a beach and convincing them of a relationship they’ve never had.

2. Hannibal Lecter – The Silence of The Lambs 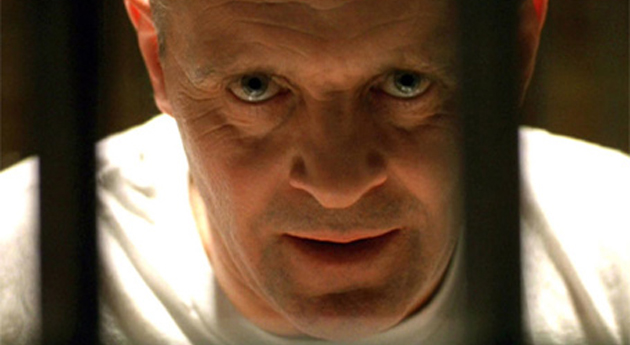 The Psychopath: We all can agree on the level of intelligence of Hannibal Lecter. A person of almost graceful evil, with his wide knowledge of everything and charming voice, would almost make you happy to be killed by him.

He always knows what to do with each situation he’s given, getting exactly what he wants, even when quietly insulting you while he does it. Swallow the fruits of his labor down with nice Chianti. Using the FBI’s need for his intelligence to give himself a position of advantage was a masterstroke. He manipulates a system to not only ultimately save the day, but also attaining (not without a few bodies) his own freedom in the process.

Moment Of Brilliance: Talking a fellow prisoner into swallowing his own tongue. 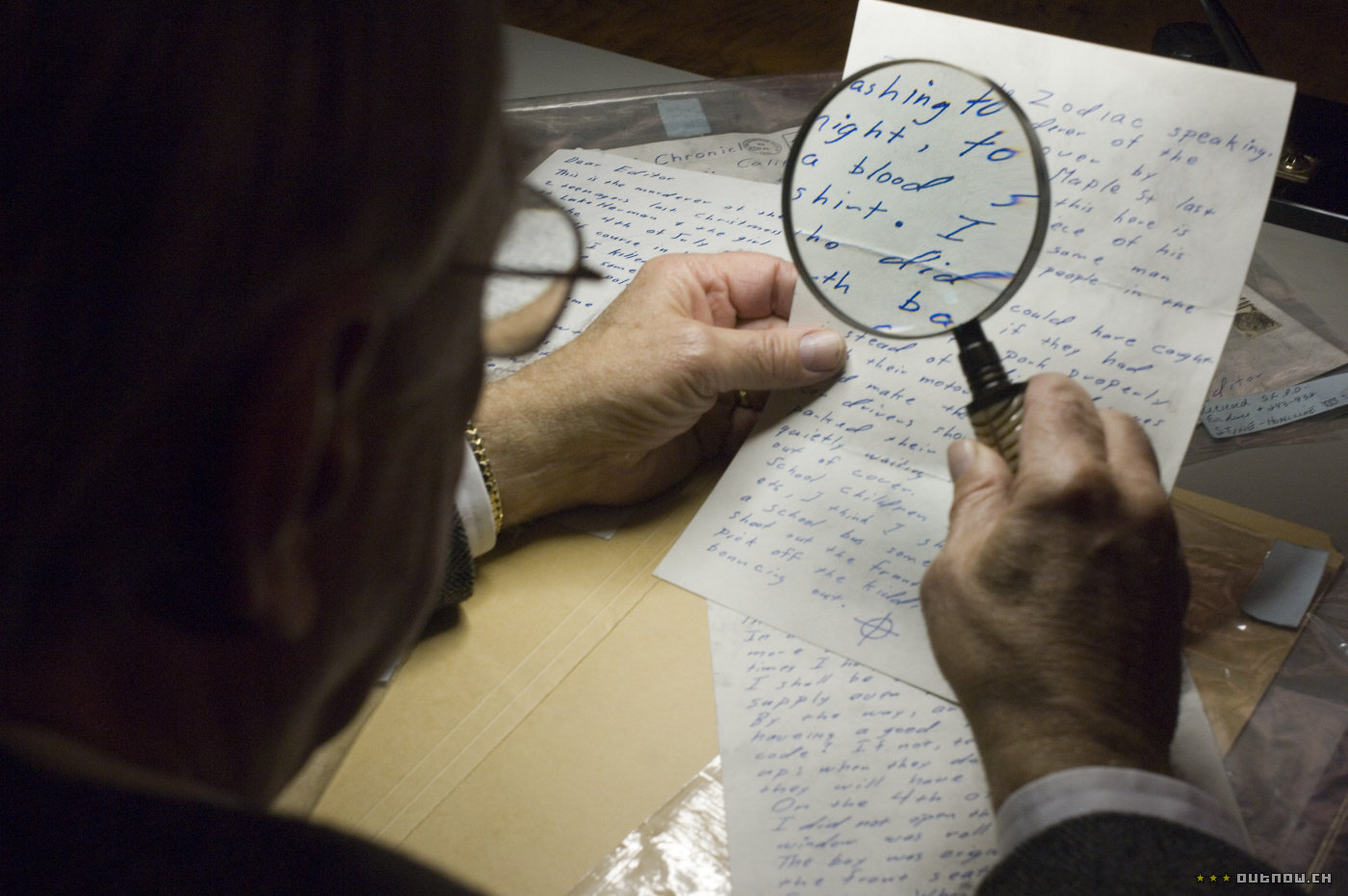 The Psychopath: The Zodiac Killer. Since he’s a real person (or evil demon), bests even the likes of Hannibal Lecter with the simple fact of not only was he never caught, but no one really had any idea what he even looked like besides a distant sketch. Killing and taunting for almost 20 years, he wrote a series of letters in such a complicated code that only mathematician teachers were able to break, only for him to disappear for good.

Moment of Brilliance: Pretty much all of the coded cyphers he sent to police, that to this day have not been completely solved.