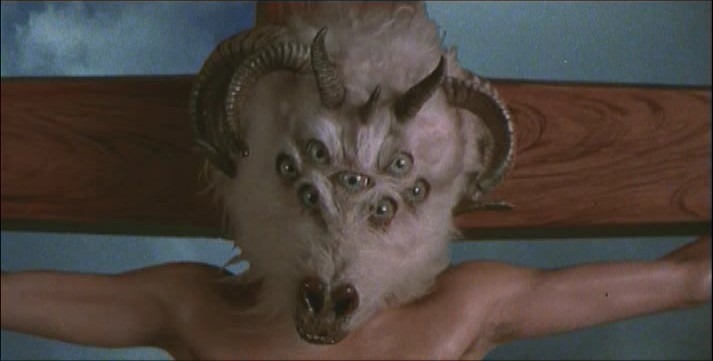 Altered States has the ingredients for a cliché science fiction “experiment gone wrong” story, but this is a film that will take you places far beyond genre expectations, and deep into the mind’s most insane depths. When a scientist discovers a rare hallucinatory drug, he tests it to its limits, and in the process discovers some crazy information about the brain and human evolution.

The unforgettable hallucination sequences are enough to put this film over the edge, but the general tone and out-of-control visuals make it a must-see for any cinephile craving the bizarre.

7. Fear and Loathing in Las Vegas 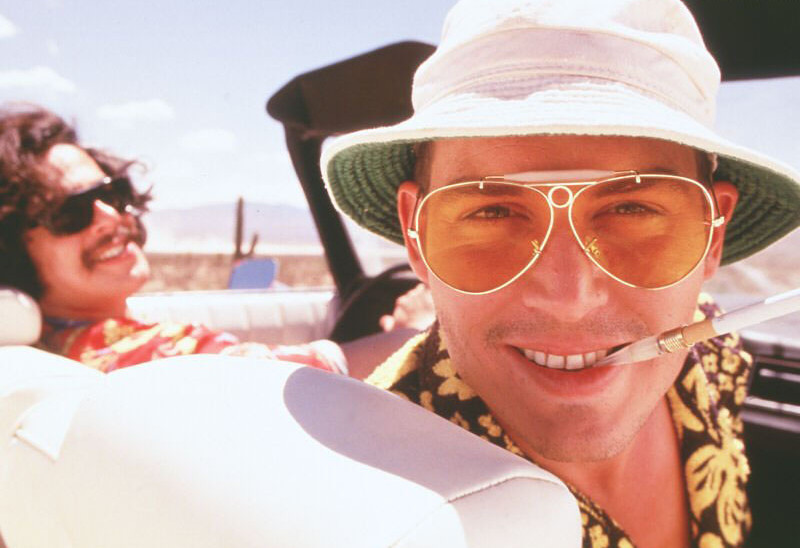 A quite literal trip Fear and Loathing in Las Vegas is; this adaptation of Hunter S. Thompson’s novel is all about drugs and their crazy effects on the mind. Johnny Depp plays a journalist temporarily in Las Vegas with his lawyer, but the film is far more about their hilarious and disturbing abuse of hallucinogenic drugs.

As expected from Terry Gilliam, nothing is too far here, and there are absolutely no rules. Fear and Loathing in Las Vegas is devoid of traditionally storytelling and character development, but if you can get into it for its utterly one-of-a-kind style and technique, it’s a blast. 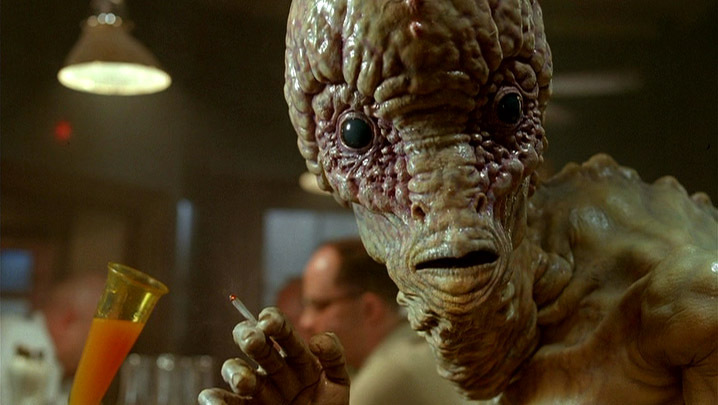 Speaking of film adaptations of drug-induced novels, David Cronenberg’s take on William S. Burroughs is every bit as weird in structure and grotesque in design as movies get. Peter Weller plays a bug exterminator addicted to his own pesticides, and if you thought Fear and Loathing was abnormal,

Naked Lunch takes it to almost an entirely new level. Anything goes here, and Cronenberg delivers in spectacular, pure Cronenbergion fashion. Bug-hallucinations and “mug-wumps” populate the landscape of Naked Lunch, and in the world of this film, type-writer insects with massive orifices (that bring to mind sexual organs) are right at home.

Alejandro Jodorowsky’s provocative and enigmatic The Holy Mountain is surely one of the most memorable head trips in cinema, and its strange power and compelling imagery has helped it endure as a cult classic.

To call this film’s story “unconventional” is a complete understatement; the film is a series of fascinating and bizarre images and beautiful locations, and the film as a whole is a memorizing piece of intensely hypnotic, surreal filmmaking. 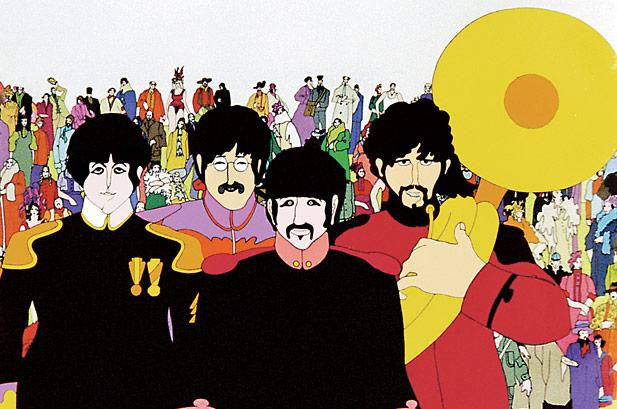 Yellow Submarine is a pure, unadulterated 60’s LSD trip, and also a great animated film with creative art work set to the classic songs of the Beatles. It may be rated G, but it is certainly proof that bizarre cinema doesn’t have to be in the context of violence or sex to be as weird as it gets.

An intellectual “Nowhere Man” is one of the film’s most endearing and memorable characters, and the villainous Blue Meanies are hilarious. The characters work, the animation always offers something crazy and nonsensical to behold, and overall, Yellow Submarine is an unforgettable, truly trippy journey. 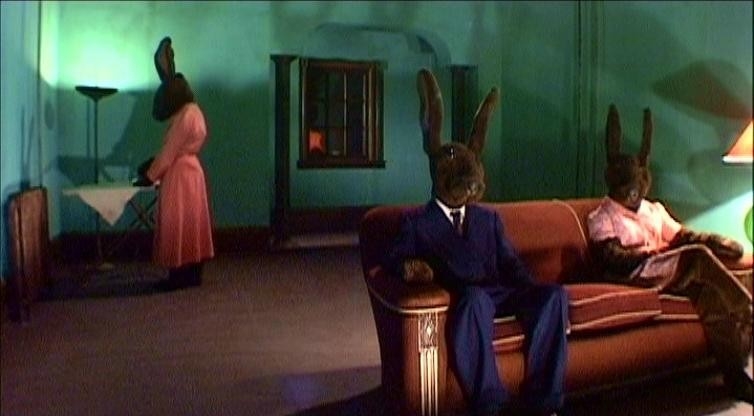 David Lynch’s last film as of now is truly his most incomprehensible and utterly bewildering. In no way whatsoever is Inland Empire a conventional film, but it absolutely tests the limits of the medium with its experimental handheld camera work that intentionally blurs the line between acting and reality, storytelling that completely throws away any character or plot development of the traditional sense, and a story that is basically composed of individual scenes, all of which are sated with

Lynch’s trademark surrealism. Inland Empire is classic Lynch in its surrealism and exploration of the director’s favorite themes, but it’s also something quite new and different for him, as it marks as Lynch’s first use of digital filmmaking (and hopefully not last – make another film David!). 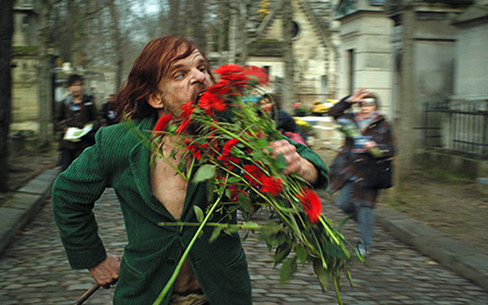 Holy Motors is a delightfully weird French film that encompasses many genres with its abstract surrealism – it’s something of a comedy, satire, meditation and study all at once. Of what, is left up to the viewer’s interpretation.

The plot of Holy Motors is quite impossible to describe, but basically, Monsieur Oscar peruses the night streets as he attends “appointments”. In these appointments, he undergoes shape shifting through makeup and prosthetics, and attends to whatever mission he’s been tasked with. These vignettes range from hilarious, to perverse, to hilariously perverse, and the film is definitely never dull. You’ll never quite understand what you’re watching as you do so, but it’s a ceaseless joy, and as unconventional and just plain bizarre it is, you definitely won’t regret taking this particularly imaginative and one-of-a-kind head trip. 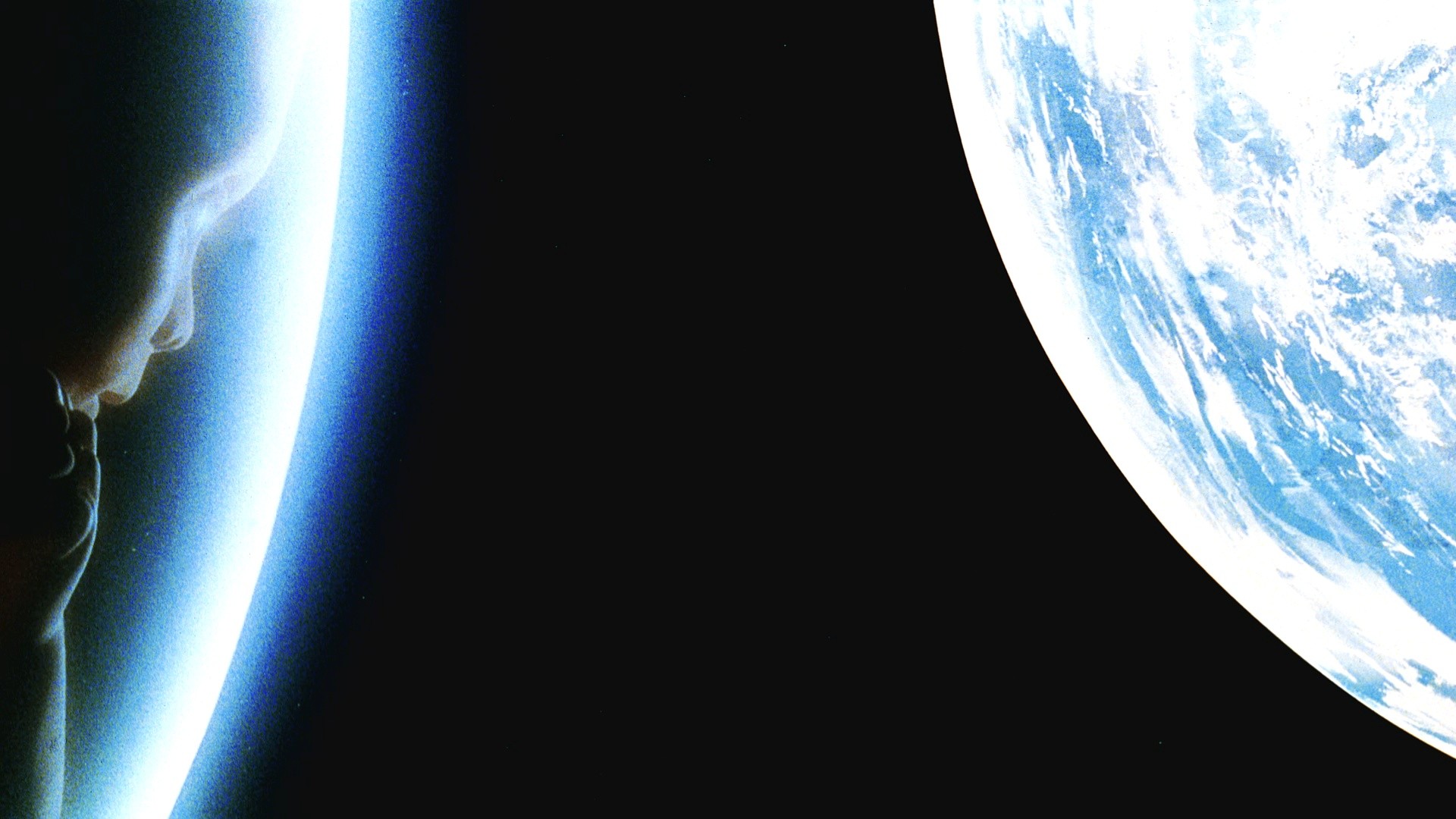 It was advertised as the Ultimate Trip back when it was released in 1968, and it remains the king of cinematic trips to this day. No film has ever captured the epicness and grandeur of space and man like 2001: A Space Odyssey did, and the film is also unparelled in its statements about the evolution of man and science, as well as the awe-inspiring visual effects and sustained sequences of cinematic poetry.

Told in three parts, Kubrick’s masterpiece is one of the most important films ever made, and it’s filled with trippy visuals, deep symbolism that requires many viewing to fully grasp, and most importantly, 2001 marks one of the first times mainstream movie-goers were exposed to something truly, boldly new.

Author Bio: Gavin Miller is a cinephile who keeps up his blog cinefreakdude.tumblr.com as well as a YouTube channel – both dedicated to film criticism and discussion. He is an ardent Blu-ray collector as well as the director of two short films – “A Chupacabra Afternoon” and “Coffea arabica”. Gavin models his lifestyle after The Dude from The Big Lebowski.