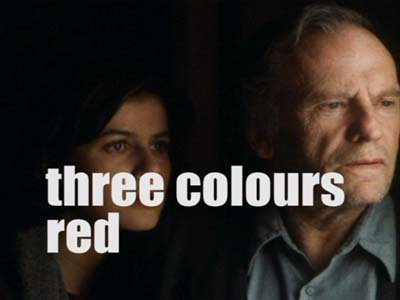 As having  been mentioned in my previous post of Three Colors:Blue,FATE is a major theme in all Kieslowski’s films.In the last segment of Three Colors Trilogy,the bond between the 3 main characters(Valentine,the old judge aka. Joseph,the young judge aka. Auguste) reaches the highest point.It is easy to perceive the relationship between Valentine and the old judge because they are directly connected in the story,but they are also indirectly connected by the young judge Auguste, you need to be careful to spot another two hidden relationships in the film.

Auguste has never interacted with Valentine like the old judge does,only in the last scene,they has an eye contact.But throughout the entire film,there are many hidden visual connections between them,let’s catch them one by one. 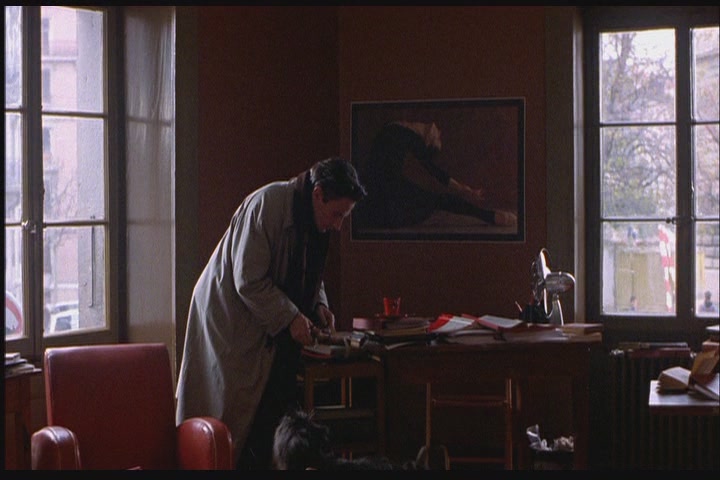 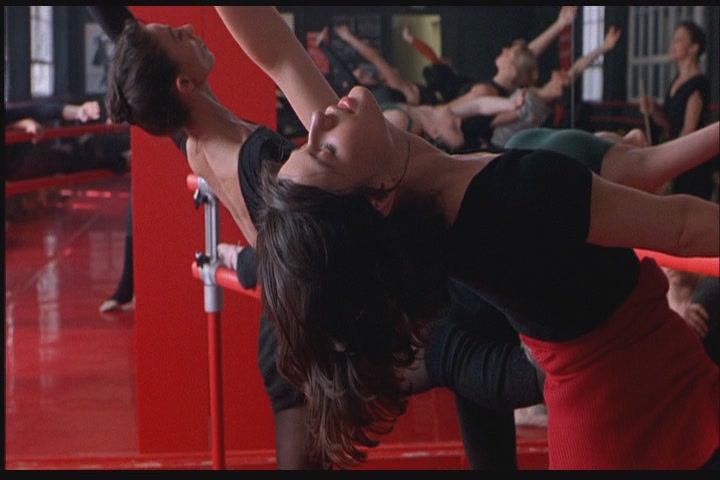 In the opening sequence ,we can see there is a painting of a ballet dancer hanging on the wall of Auguste’s home.Accidentally,Valentine takes Ballet lessons on a regular basis.It seems that their meeting is pre-destined. 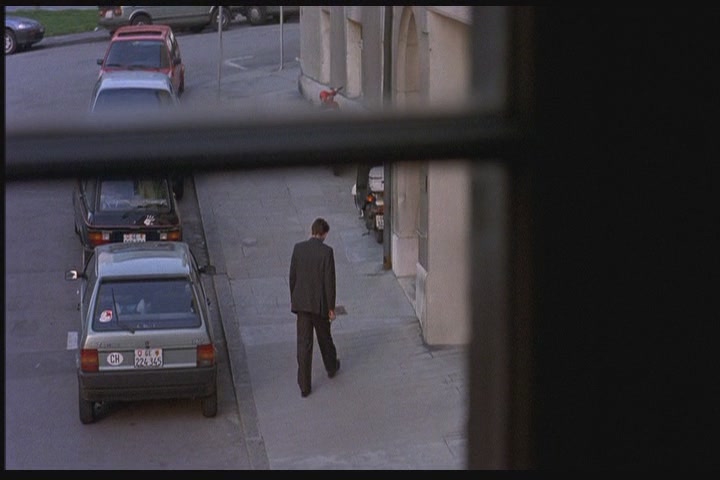 Then in the next sequence,we can see they live very near,there is a Cafe between their houses called Joseph,which happens to be the name of the old judge.This is a shot of Auguste walks back home in Valentine’s POV. 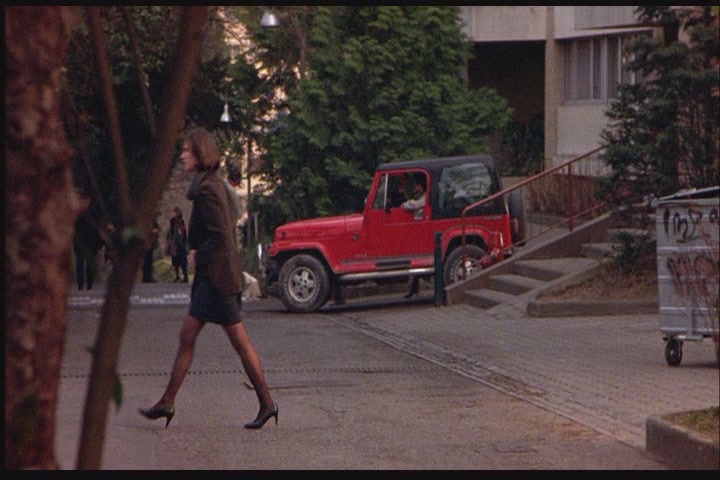 They passed by each other in many scenes during the course of the film,here is scene No.1.Valentine walks back from the old judge’s house,while in the background,Auguste is picking his girlfriend. 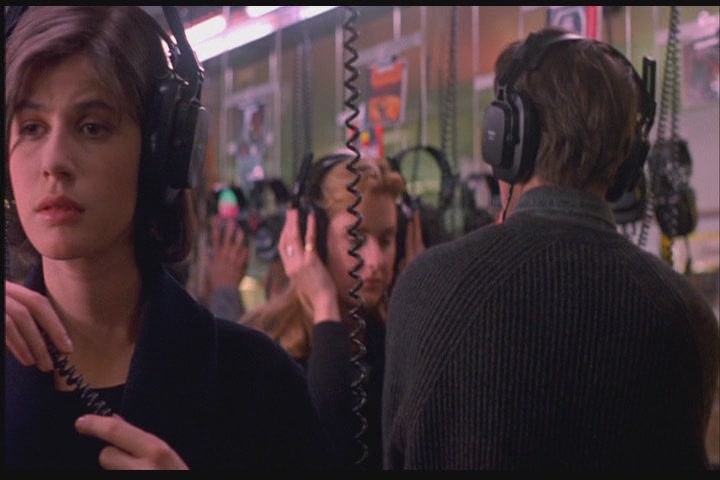 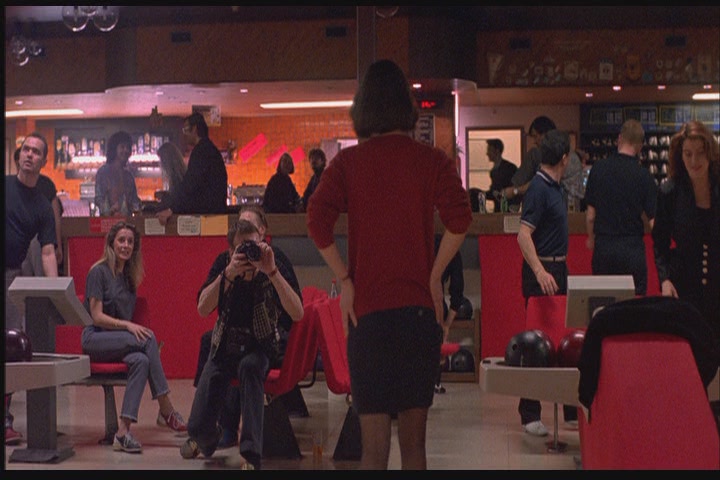 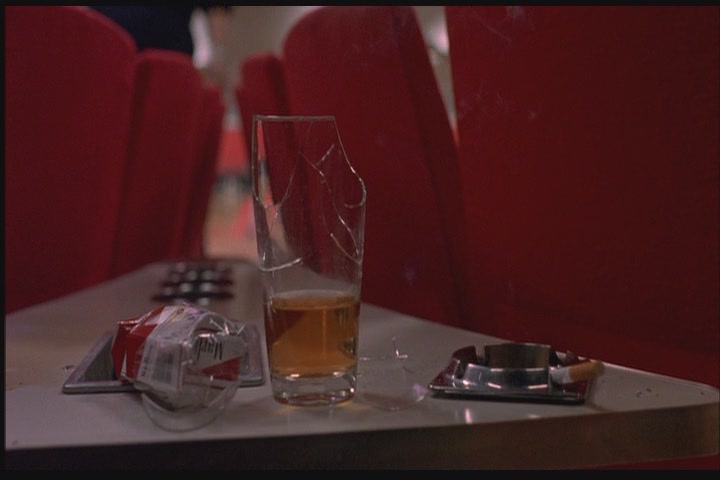 Scene No.3,they missed each other in the bowling club.We see Valentine plays with his friends first,then the camera pans toward a table,on the table there is a broken glass and a pack of cigarette,judging from the brand of the cigerette,Marlboro,we know Auguste has been here,but his girlfriend hasn’t,so he leaves angrily. 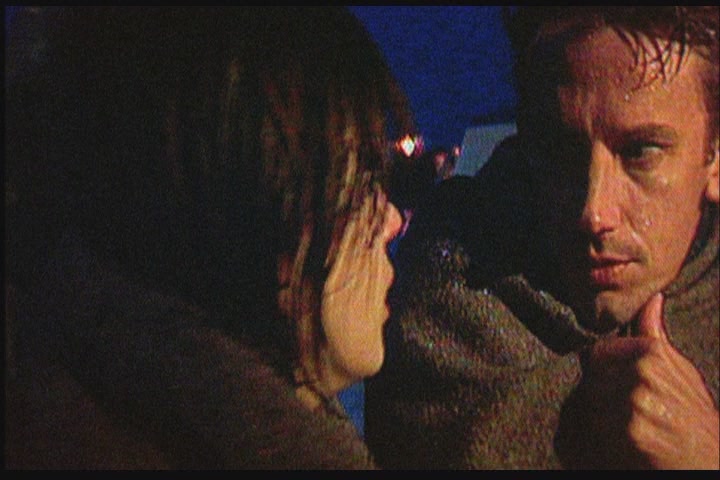 In the final freezing shot,they finally meet each other face-to-face,what will happen to them?We don’t know.

The relationship between the two judges is the most obscure part of the film,and it is the brilliance of the script.There are several scenes indicate that they might be the same person in different stages of life,let’s do the screen captures again. 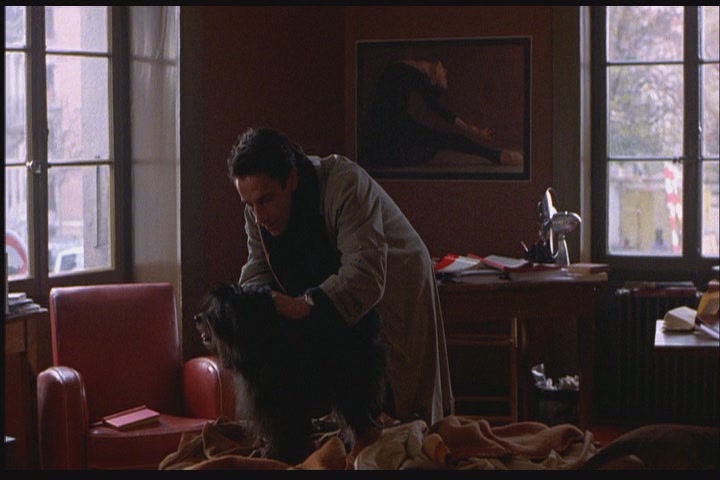 There are some basic connections between them,their occupation are both judges,they both love dogs,both dogs have some kind of “problem” in the film,then come back to theirs masters eventually. 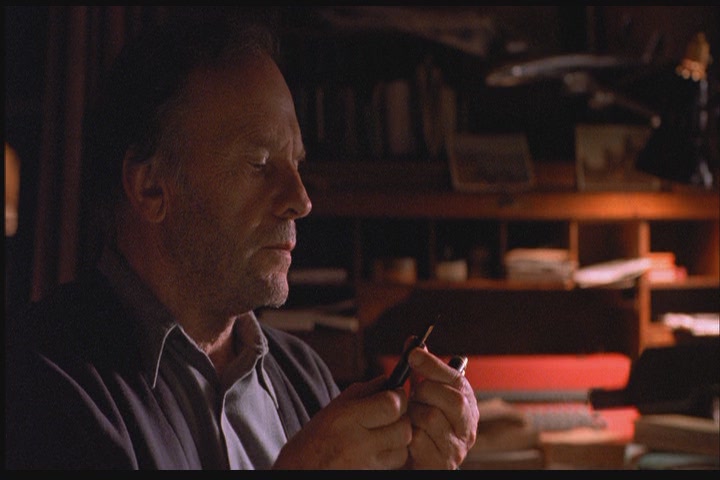 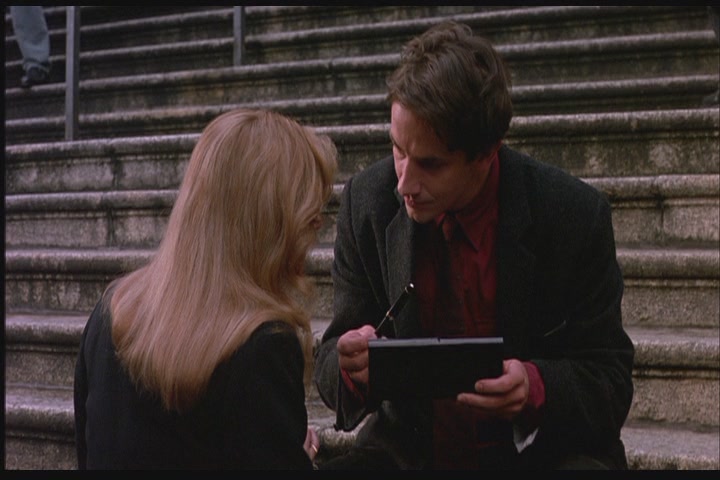 As the old judge is writing a letter,his pen runs out of ink,he has to replace it with a pencil.While after Auguste passed the law examination,his girlfriend sends him a pen as a gift,it looks as if the pen is “recharged”. 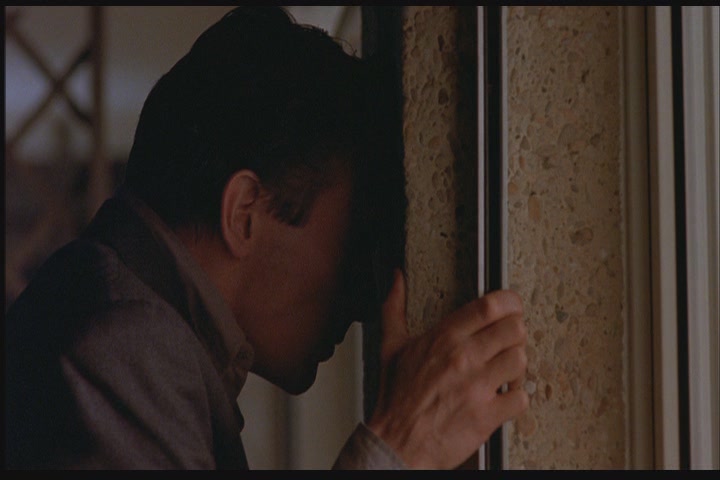 In the previous scenes,we know the old judge has the habit of listening to other’s phone calls,it’s really a weird behavior,we don’t know what caused it.But as the story develops,Auguste’s girlfriend betrayed him,maybe this can explain the doubt?

From the screen caps above,we can draw one really wild conclusions:Joseph is the older version of Auguste,he comes from the future to arrange the meeting between Auguste and Valentine,the whole story actually happens in two time frames.