Today is American independent film pioneer John Cassavetes‘ birthday, I want to dedicate this post to one of the most fearless and passionate directors I’ve ever known. 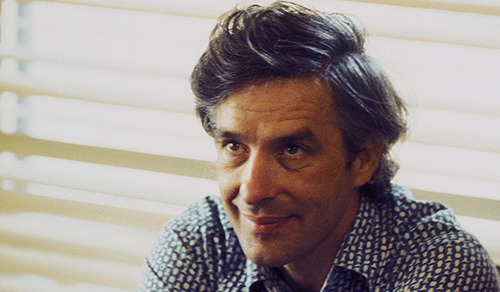 “Most people don’t know what they want or feel. And for everyone, myself included, It’s very difficult to say what you mean when what you mean is painful. The most difficult thing in the world is to reveal yourself, to express what you have to… As an artist, I feel that we must try many things – but above all, we must dare to fail. You must have the courage to be bad – to be willing to risk everything to really express it all.”

“John Cassavetes was totally fearless, almost unnaturally so. I never saw him depressed, I saw him angry, which they say is the other side of depression, but he was very sure and not particularly influenced by anything anybody said. Our pictures made people feel very uncomfortable much of the time. The characters were very emotionally exposed and people weren’t used to it. Everything was not spelled out. The old tradition was that you prepared the audience but with our films you had to just sit there and hold on to your seats. Some people like that and some don’t.”

“When I hear the term ‘independent filmmaker,’ I immediately think of John Cassavetes. He was the most independent of them all. For me, he was and still is a guide and teacher. Without his support and advice, I don’t know what would have become of me as a filmmaker. The question, ‘What is an independent filmmaker?’ has nothing to do with being inside or outside of the industry or whether you live in New York or Los Angeles. It’s about determination and strength, having the passion to say something that’s so strong that no one or nothing can stop you. Whenever I meet a young director who is looking for guidance and advice, I tell him or her to look to the example of John Cassavetes, a source of the greatest strength. John made it possible for me to think that you could actually make a movie—which is crazy, because it’s an enormous endeavor, and you only realize how enormous when you’re doing it. But by then it’s too late.

Nothing could have stopped Cassavetes except God, and He eventually did. John died much too soon, but his films and his example are still very much alive. He once said, ‘You can’t be afraid of anyone or anything if you want to make a movie.’ It’s that simple. You have to be as tough as he was. He was a force of nature.”

5 John Cassavetes movies you must see: 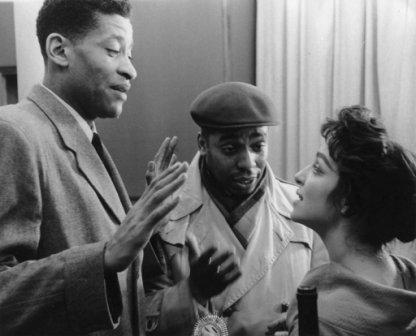 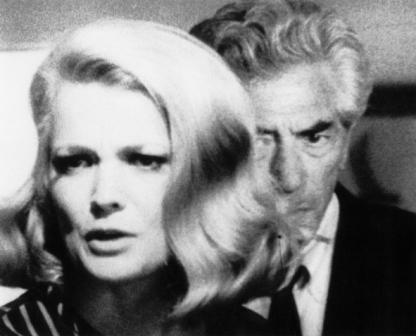 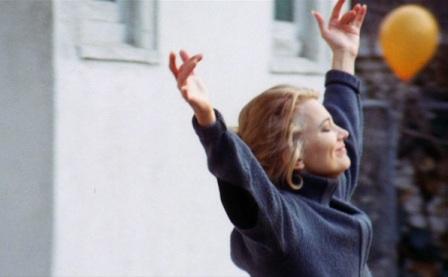 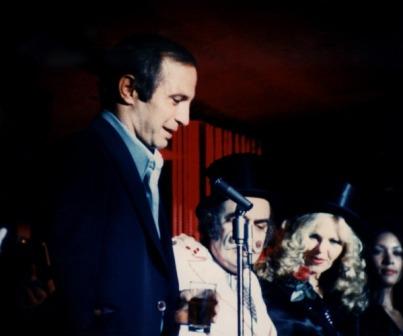 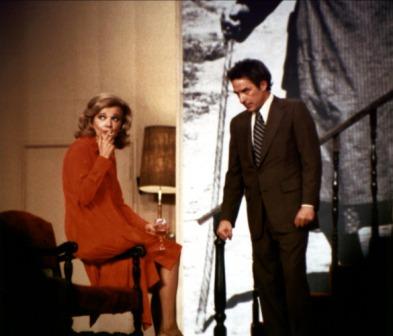 Criterion released a sensational John Cassavetes package,which includes all the five movies above.

Get John Cassavetes: Five Films (Shadows / Faces / A Woman Under the Influence / The Killing of a Chinese Bookie / Opening Night ) (The Criterion Collection)