I have not updated this blog for almost a month now,so what have I been doing? Well,July is crazy for me. I’m about to take driving license test,so I spent many time reading the textbook.Also,me and my wife was planning a trip to Hong Kong and Thailand,which starts at the end of this month,and lasts over 2 weeks.Besides,taking marriage photos took us a lot of money.So,I tried to set up a part-time job to earn extra money in order not to wind up in the streets after we come back from the journey.All in all,it’s a busy and challenging month,and I love it,because I really had the feeling that I had lived my life to the fullest.Under the background of the latest Denver cinema shooting crime,this lifestyle means  more than ever to me.

Despite my free time were mostly occupied by all the trivia stuff,I still managed to watch several quality films,I would like to report some of them here in brief words: 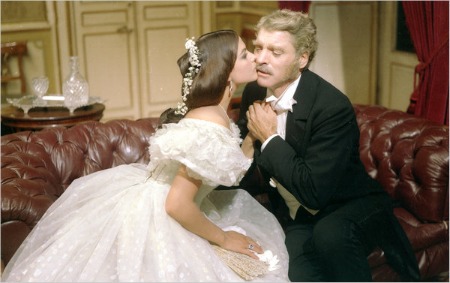 Watching Visconti’s grand epic in Criterion Blu-ray is the best thing you can do since missing the opportunity of seeing it on the big screen,the restoration is amazing,you need this kind of high-def images to really appreciate how detailed the director and art director had decorated the palace to the most realistic possible.This is my second viewing so this time I can have a more focused POV on the character of Prince Salina,played by the brilliant American Burt Lancaster.This film is really only about him,if you are distracted by the history background too much,you will miss the point.It’s a film about a noble man who is forced to lower his status to comprise to the era,and fall into the abyss of corruption of the soul.Lancaster’s performance is a top one in his career,and the essence of this film,this triumph of characterization is the collaboration of the producer(his idea of casting Lancaster),the director(Lancaster imitates him as a noble man),and the Italian dub(Lancaster’s own voice  is too “weak” for the role).I have to say,this is one of my fave epics ever and easily one of my top 10 Criterion releases. 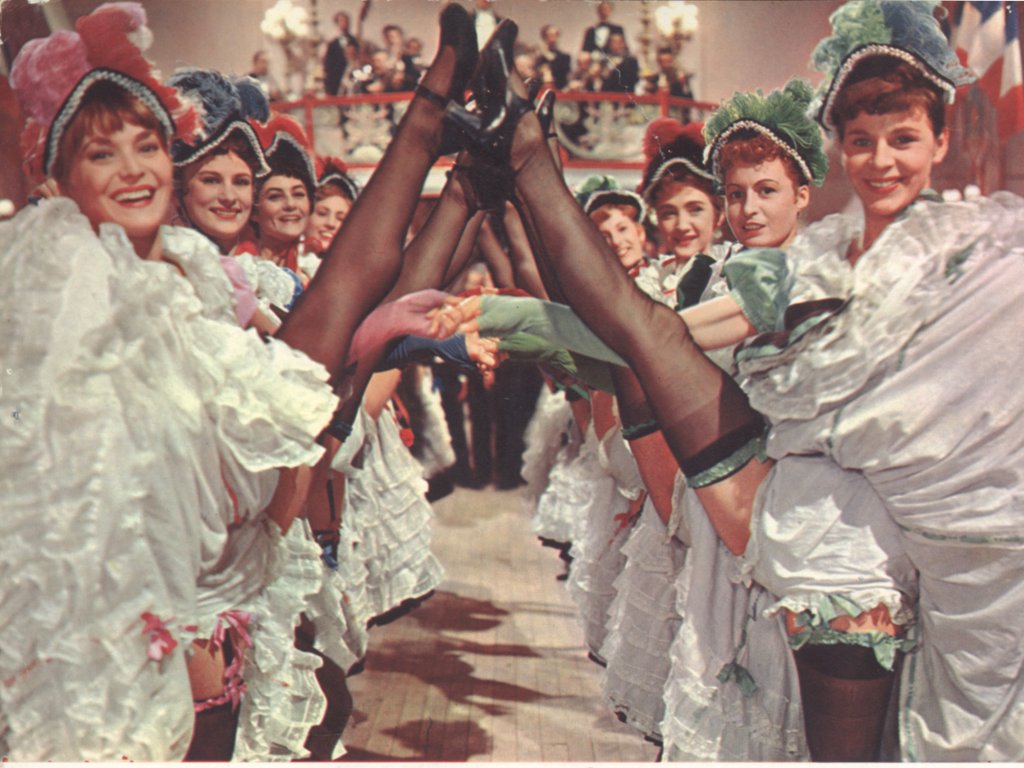 I love Buzz Luhrman’s version of Moulin Rouge but original flavor has to be delivered by the native director,who is a better one than Jean Renoir? Who could achieve humanity effortlessly even in a musical like this,and shot the carnival-like climax dancing scene with such energy in technicolor? For me this film is millions times better than another Renoir film,The River,which is also in the Collection,some of the real-life observations are dead-on in the film,and the characters are all vividly portrayed and mesmerizing.The only thing I want to complain is the director is not in it,I think he is a pretty interesting actor. 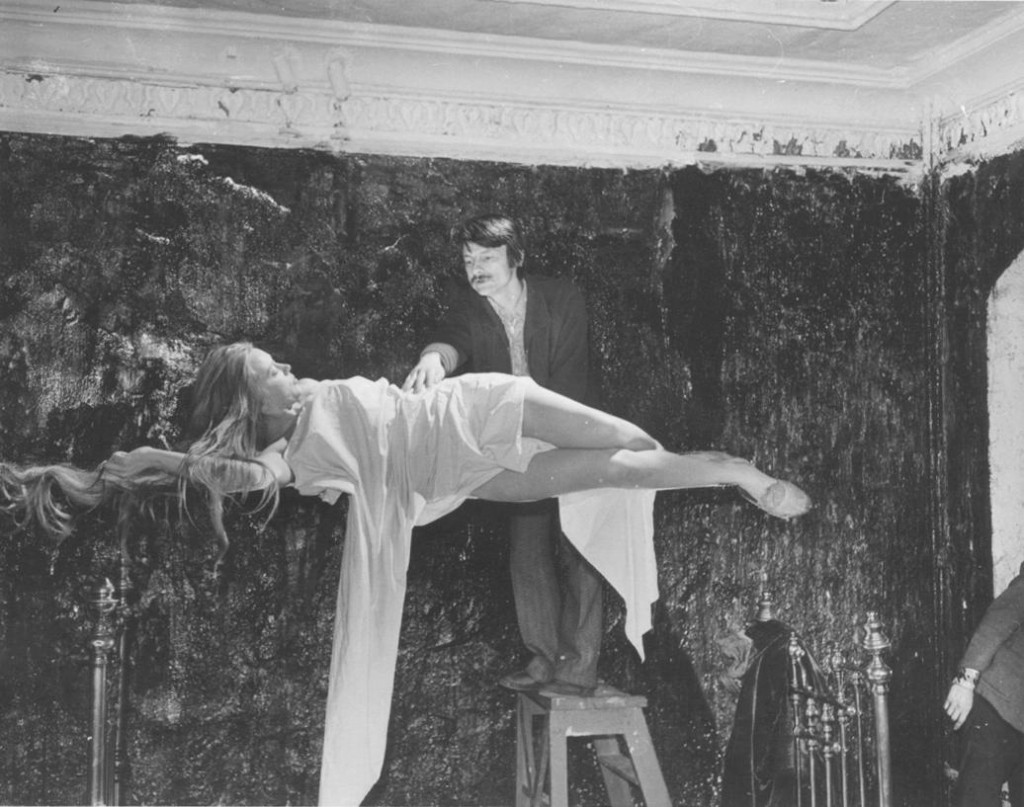 The mirror is one of the most beautiful films I’ve ever seen,easily.Things go slow enough in Tarkovsky’s films so you can fully appreciate each frame(sometimes each sentence of the poem) without playing backward.Nobody can display one’s memory in the dream-like form like him,and I do think his films are the ones closest to the art form of poems.You won’t miss the beauty if you watch them as poems,which means feeling it through without trying to figure out what some of the specific images are about.

When it comes to his final film Sacrifice,something goes wrong for me.The poetic dialogue free scenes are gone,and people talk too much,it’s not his style.I can understand why he did that,when a person got old,he had many things to convey,his regrets,depression,and a little bit hope,things got more realistic and less nostalgia.That’s why he gave up his style and did a different film.

This is not a great experience for me,the reason I single it out is trying to say the more Argento films I watch,the less I think of him as a genre filmmaker,especially under the prestigious name of “Italian Hitchcock”. Hitchcock’s films are much more than suspense,the glamour of the characters,the wit in the dialogues and the carefully-built plots,all guarantee that you can enjoy the film even before the final secret is revealed.While what Argento have in his films are only great horror atmosphere and shocking endings,the set-up plot is always too weak to build audience’s emotions and expectations.

So much for today and I will continue the report tomorrow,stay tuned!!