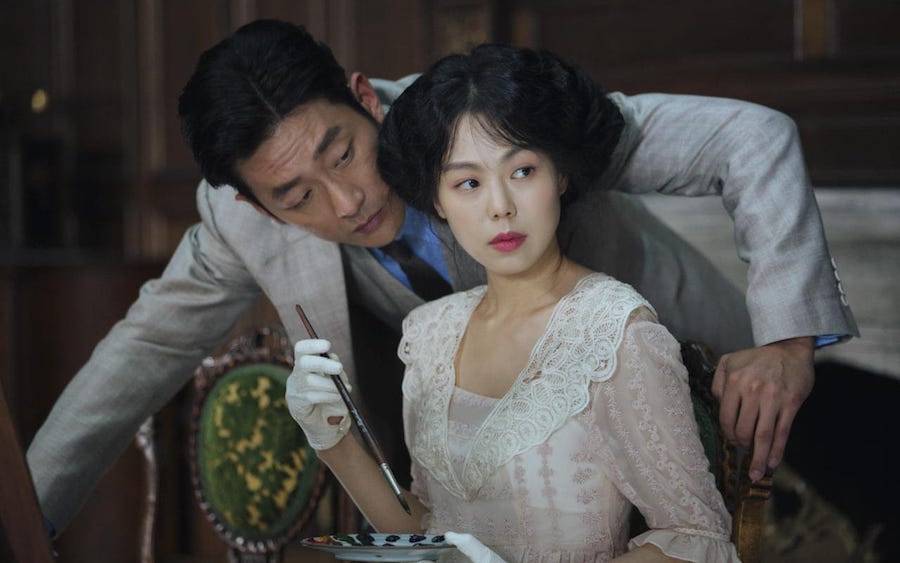 Park Chan-wook’s return to S. Korea from Hollywood, where he directed “Stoker”, also signaled his return to masterpieces, with “The Handmaiden” reaching the standards of his best films, like “Oldboy”. His passage from Hollywood did not have the same success his previous works had; however, Park seems to have implemented the aesthetics usually associated with […]

From South Korea’s provocateur and sensual stylist extraordinaire Park Chan-wook comes The Handmaiden, a stunning if somewhat strained fetish revenge tale set in 1930s Korea. Following 2013’s Hitchcockian horror-thriller Stoker, Park’s latest continues to plumb female sexuality and the female experience of sex with men absent, and The Handmaiden is all the more effective when […]