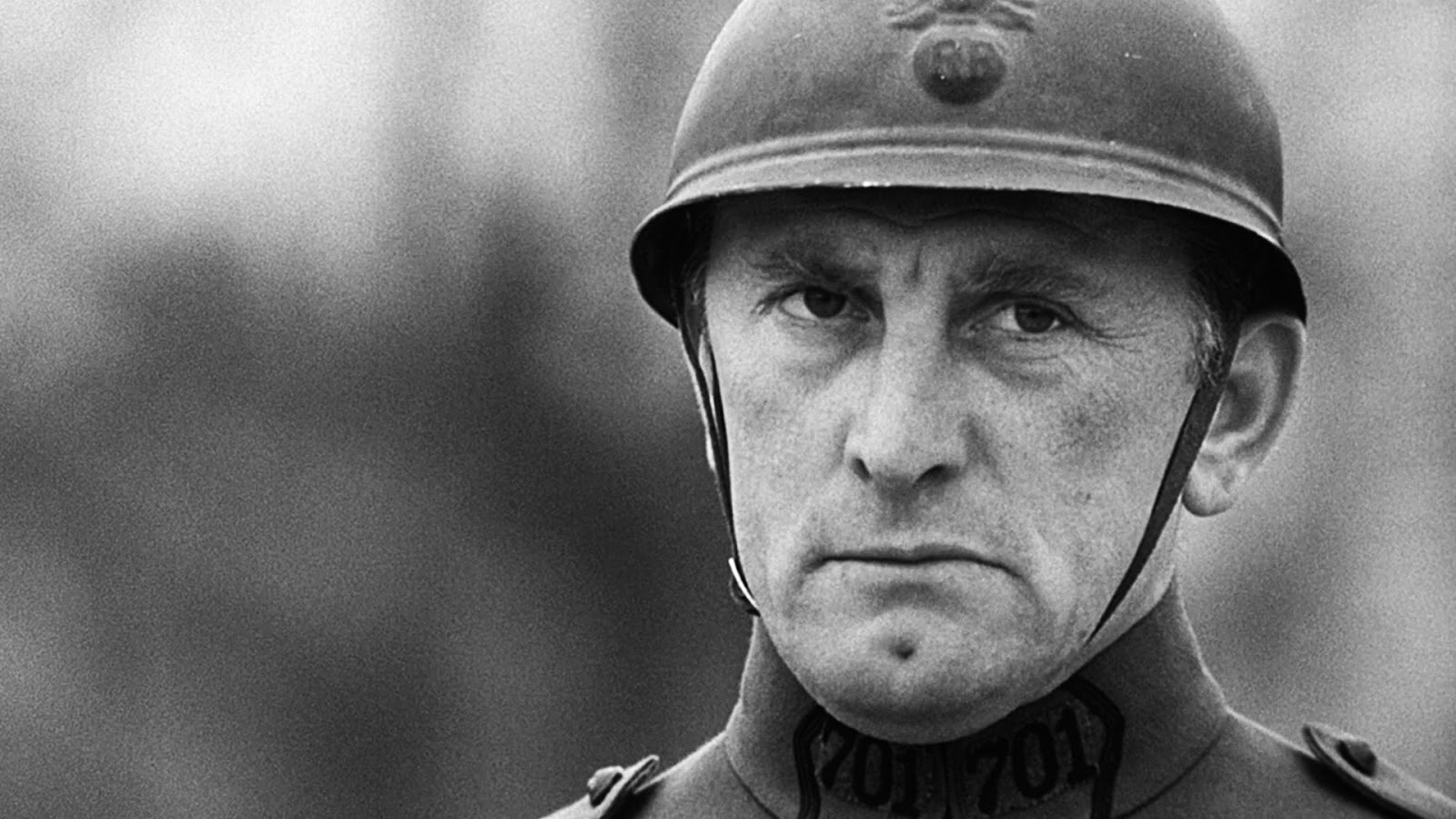 The borough of the Bronx in New York City is known for two major contributions to the world of entertainment: it’s the birthplace of hip-hop, and it’s also the stomping grounds of legendary film director Stanley Kubrick. Surprisingly, for such a revered filmmaker, Kubrick had a rather small filmography with only 13 films, and many […] 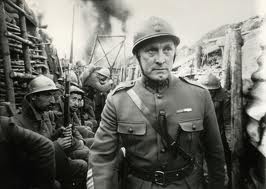 My CC collection passed 300 this month which is THE most encouraging thing happened to me recently, I watched 63 of them this year and it is always tough to pick out the best ones.I was trying to pick them by guts and pulled it out finally.I just wrote about my TOP 20 films(CC&MOC excluded) […]