What is it about truly disturbing movies that film fans enjoy? Is it their sheer audacity and strangeness? The extreme violence and graphic sexual elements that are often on display in these films? Is it some sort of severe second-hand prurient thrill we’re seeking through fiction? Whatever the case, many dedicated cinephiles tend to seek […] 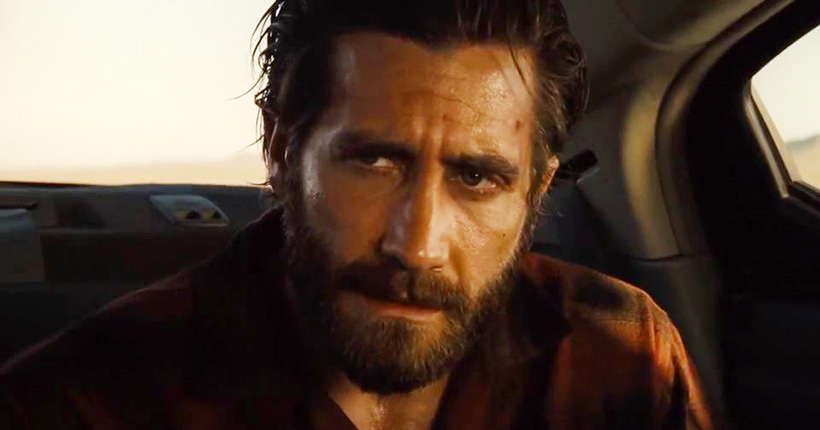 So many films made every year and so little time to see every one of them. That is, unless your entire profession depends upon watching as many films as possible during a year, and doubly so if you are a member of the Academy of Motion Picture Arts and Sciences. After all, it is members […]

Even in film, first impressions count for a lot. Since movies only have a relatively brief amount of time to establish their story, setting, and characters, it takes skill to concentrate and shorthand entire characters and what they ultimately mean to the story being told. It’s how a character is presented that leads to why […]

Horror films are often resistant to criticism, either because the genre as a whole isn’t particularly highly regarded by “serious” critics or because many horror films are low-budget, poorly produced shock films that look to deliver on their implicit promise of graphic violence rather than creating a quality movie. And 2017 has been no different […]

Horror movies are already known for being filled with acts of murder, gory special effects, and disturbing stories. But even within this genre is a subgenre that goes further than the average horror film. Loosely connected under the label “extreme horror,” these films are unbelievably violent and explicit, often teetering on–if not outright garnering–an NC-17 […]