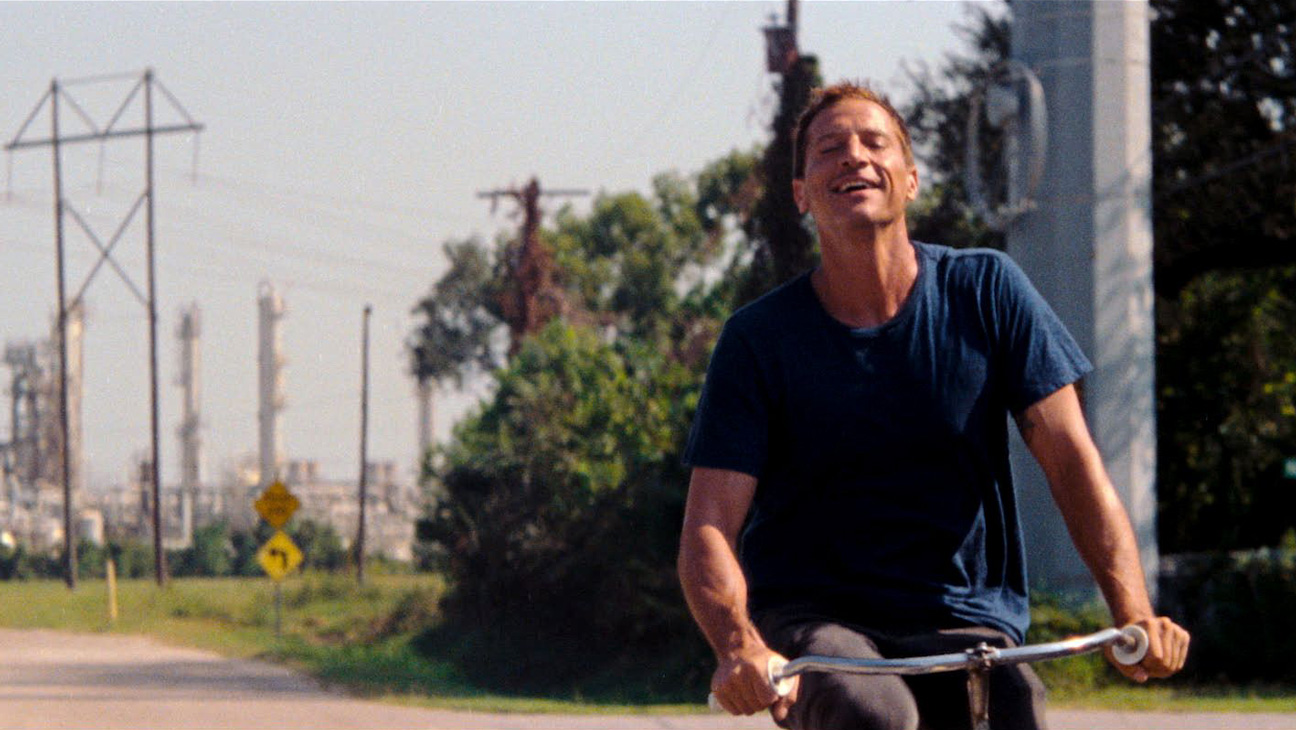 About as horribly bleak as A24 can get. Yes, Red Rocket can be a gut-busting outing from Sean Baker, filled with nearly as much anxiety as any A24 film that came before it. But it also is Baker’s most damning condemnation of Americana as an idea, as he populates the film with a slew of intoxicating but horrid individuals. Red Rocket is yet another meaningful entry into the “cyclical characters” canon of filmmaking. These people do not change. Their vices cannot be overcome; they have been embedded within them and are impossible to be taken out.

Red Rocket has all its dread concentrated in one area. It is not a large-scale dread that questions our place in the universe. Instead, it is the equally hurtful dread that any chances of repairing old wounds and fixing our flaws are impossible. Baker never misses an opportunity to translate this message into every aspect of the film, layering a musty yellow/orange tint over damn near scene in Saber’s hometown. Red Rocket is revolting in all the right ways and is the kind of self-hating, guilty work A24 has come to do so well. 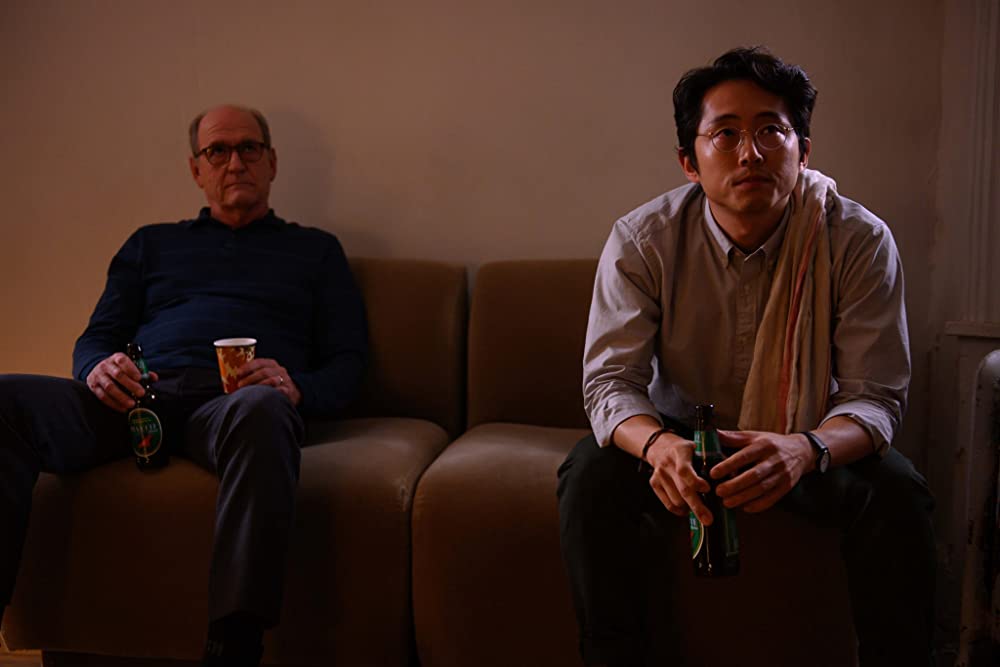 The Humans saw a wider release just around the Thanksgiving slot of the year but was so much more than the typical chamber drama. It surely delivers on crackling dialogue exchanges that unnerve the audience, and not a single actor feels out of place in replicating the intent of the award-winning play. But what elevates The Humans is the horror elements within, the way it processes the terrors of 9/11 20 years later. Because ultimately, we have seen the dialogue-loaded drama with each character keeping secrets from each other before.

The Humans is familiar early on with its tones of existential dread and economic anxiety. The slow emergence of horror elements is ultimately what makes the film be unique, and ultimately a true A24 movie. But unlike so many of their other horror movies, which gain a lot of notoriety from their weirdness, The Humans’s fear is sobering. The terrors that came from the fallout of 9/11 ultimately strike a more vulnerable nerve than monsters and things that go bump in the night. The film only gets better as it goes along and is exactly the genre-blending work that fans of A24 love to see. 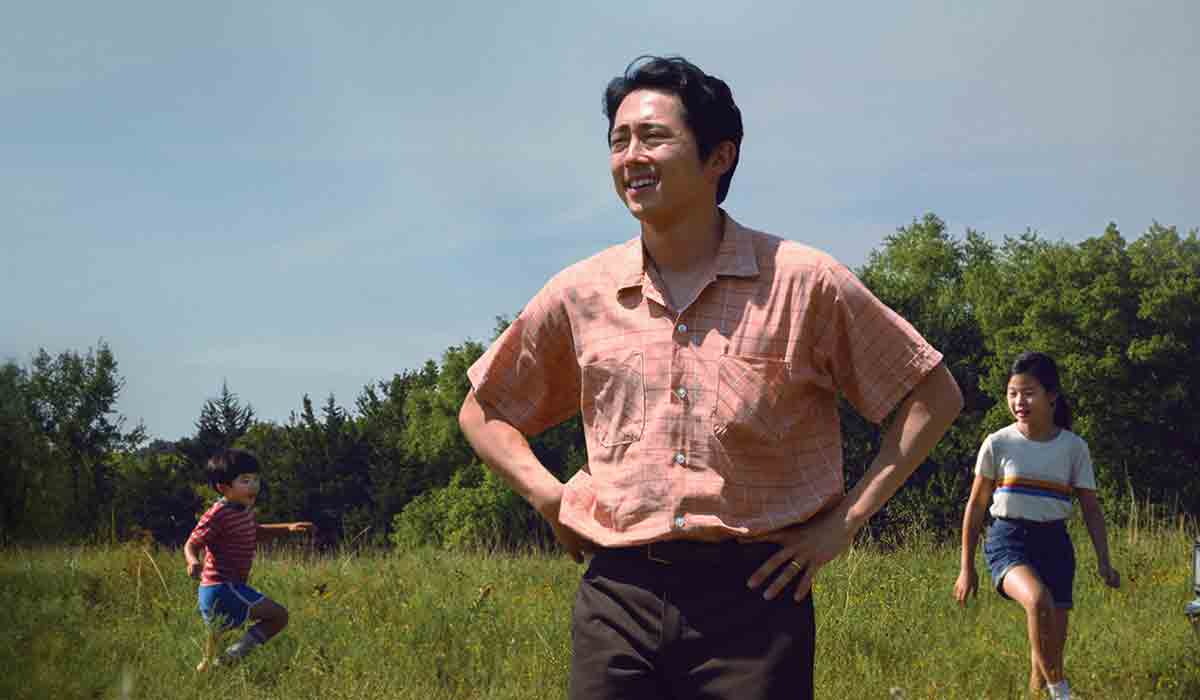 But what if A24 can do straight up drama? What if it can still have a film that matches the brilliance of its genre staples while having no real tricks up its sleeve? The answer is Minari. Like a Ghibli film come to life, Minari is a fundamentally tender look at life. It is so open to exploring past sadness and future endeavors. Through its child, parents, and grandmother, it is a look at the past, present, and future all at once. Time merges altogether as each character looks at their dreams and whether some are just beyond the horizon or flat out defeated.

Minari is also a refreshing departure from Hollywood’s tendency to unapologetically skewer the American dream. It certainly erodes the mythology behind it and confronts the challenges of being an American immigrant, but it also offers perspective on some of its sensations. That is the great magic trick of Minari. Within nearly every scene you feel the script and the actors finding a way to pivot between life’s great elations and crushing defeats. That is not quite a novel goal for a movie, but not a lot of films in the past decade can say they struck as tasteful a balance as the one found here. 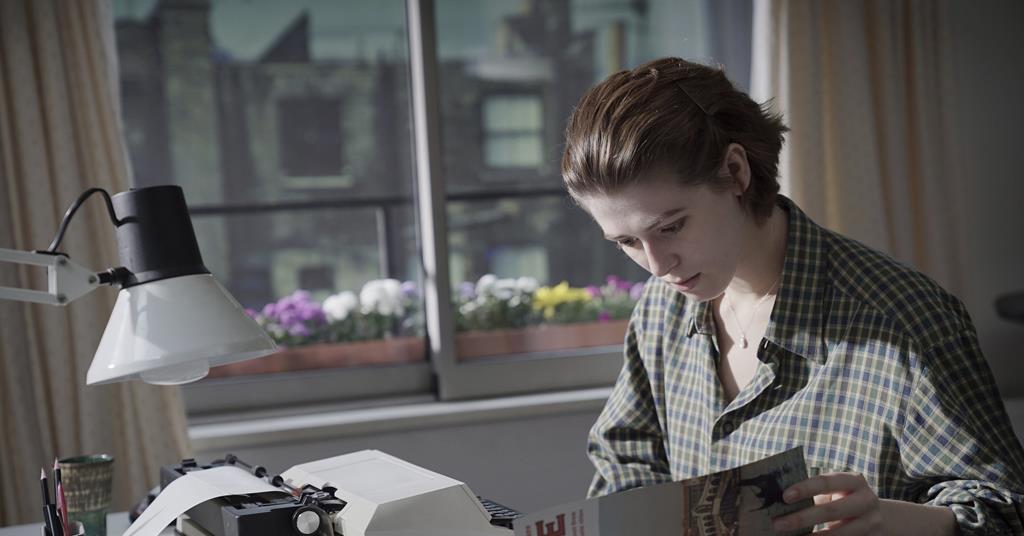 Joanna Hogg’s The Souvenir Part II is not the type of sequel that neatly expands upon the original. Instead of looking forward, it looks back to the events of the first film and reinterprets them. Part II is Hogg looking back at her experience making the film and the reasons why she needed to make it in the first place. The very conceit of the film makes for a wonderfully meta film that also does not need to be flashy.

It is not a neat look back at Hogg’s experience but a hazy remembrance of the defining moment of her life. Part II is a completion to one of cinema’s most interesting coming-of-age tells. It is not a film that washes you over with emotion but feels true to the experience of looking back at one’s life and attempting to find out what truly mattered. 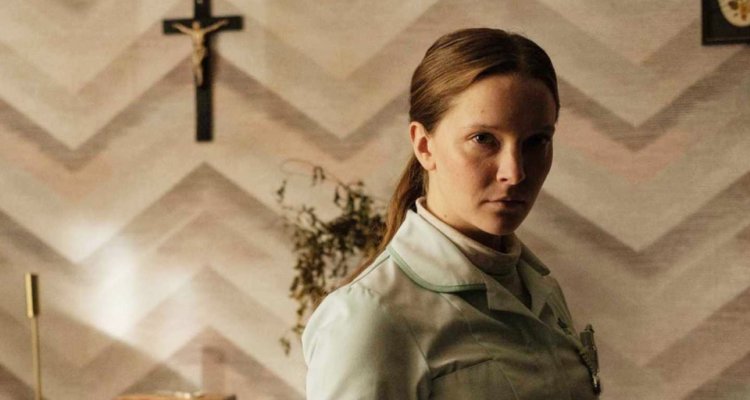 You can find Saint Maud listed as a 2019, 2020, and 2021 release in some places. But no matter what year people will say it belongs to, you will find most of them in agreement this is a pivotal horror movie. Saint Maud follows in the great tradition of horror films who use religion to tell a story of a devilish force of pushing their way into the human world.

At just under 90 minutes, Saint Maud still feels like such a meaty debut feature. So many twists. So many iconic images already burned into the heads of viewers. And yes, so much to unpack in its subtext, where obsession can be just as evil as any supernatural force. But Saint Maud does not feel defined but what is lurking underneath. Like some of the best horror like Rosemary’s Baby and The Exorcist, the subtext is expansive but able to be explored later. In the moment, you’re so wrapped up in hoping the cast of characters survive and come out with as few scars as possible that everything else falls to the wayside. It is unbelievably gripping and fully committed to making memorable scenes viewers will want to avoid thinking about at night, and it is A24’s best horror film of the year.