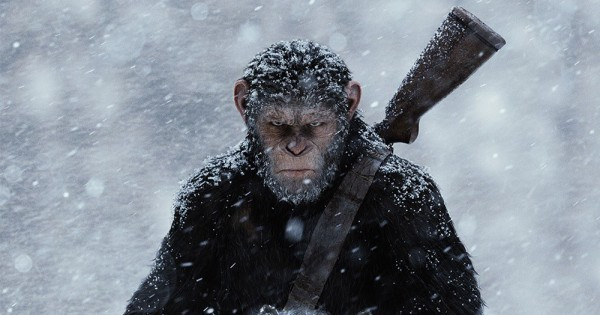 Reeves’s finale to the rebooted Apes franchise is certainly a strong effort. It marks an emotionally satisfying conclusion to Caesar’s arc and graces us with more outstanding motion capture work from Andy Serkis and the people behind the scenes who bring him and the other animals to life. Reeves has made a knack for delivering blockbusters chalked full of both pessimism with extravagant and exciting action. War is no doubt a messier effort compared to the next entries, but it still very much satisfies what you want to get out of a Reeves film.

The spectacle is as frequent and epic as any summer studio film, and Caesar’s arc reaches a natural conclusion that is worth contemplating long after the credits roll. The humans’ role is grossly oversimplified since Dawn. Harrelson and his human allies devolve into parodies of pro-Vietnam soldiers and sadly spoil the complexities of the man vs. animal battle Dawn handled so well. But its ruminations are not all one-note. It still can very much be profound when dealing with hate, loyalty, and personal loss. And it remains as beautiful as any other of Reeves’s decadently painted works. A great trilogy closer but also less complex than it could have been. 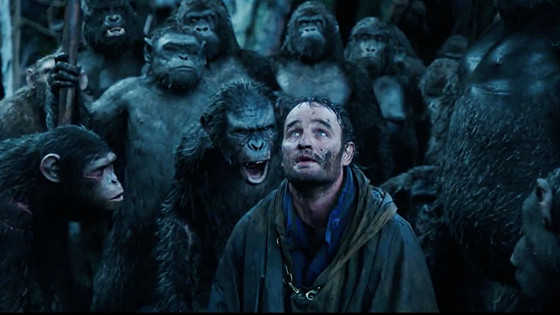 The film that truly marked the turning point of Reeves’ career. The moment when critics came crawling his way when finally, a director was able to provide some depth to the endless barrage of soulless cash grabs that had plagued them for the better part of a decade. People went nuts over Dawn because it showed big movies can be unforgivably tense and patiently philosophic. There can be movies where apes and humans fight for supremacy that also comments on the sins leaders must take up and the cost of providing prosperity to your people.

Reeves cleverly uses the apes to fuel an encompassing story about all the contradictions and evils humans have in them, while no doubt shedding some light on the more positive aspects of humanity, especially when it comes to family. But make no mistake, this is a ferociously bleak experience that ends on about the most bitter note a crowd pleaser can make post Empire Strikes Back.

So many small things forgotten about this wonderful second installment. Koba is an exquisite foil to Caesar that should be mentioned way more than he is. Oldman proves once again why he is godly playing supporting roles that have no business being relevant an interesting. And the symmetry of the opening and closing shots is simply **chef’s kiss**. Dawn is such a telling indication of the violent, layered stories Reeves was always meant to tell, and a close runner-up to his best work. 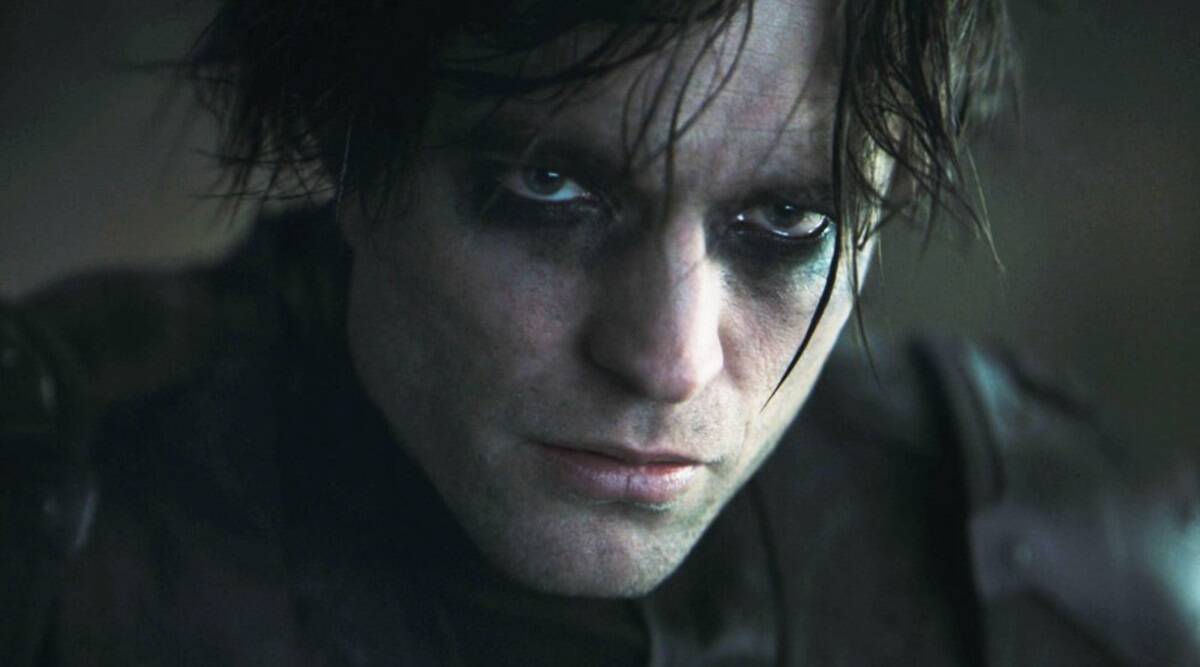 Dawn may be Reeves’ first certifiably great work, but the lack of attention given to some human players means that it had to come short of Reeves’s vision of everyone’s favorite DC ass kicker. The Batman has shocked audiences with how new it feels. Doubling down on Nolan’s realism has made Reeves’s film gain even more favor with fans, as Pattinson’s Batman feels more exposed and challenged than ever before. Batman is a brooding and lonely figure who does not have the inner power to put on the mask of Bruce Wayne like past iterations. And despite seeing Catwoman, Falcone, The Riddler, and The Penguin all before, each of the actors make their version of the characters feel idiosyncratic and genuinely worth exploring.

The Batman’s acclaim is a major success that speaks to the inventiveness not just of Reeves but of everyone who worked on the film. Everyone who worked on the gadgets, and costumes, and production design. Gotham is a place we have seen over and over again and yet it remains as enticing to dive into as ever. And it is likely that all of this would have failed had not the movie been built on a well-written script that does its best to temper Reeves’ over-the-top presentation of themes while giving the actors rich dialogue to chew on. It still utilizes Nolan’s themes in a tired way, but The Batman crafts an interesting world that Reeves can improve upon and make something even more memorable.